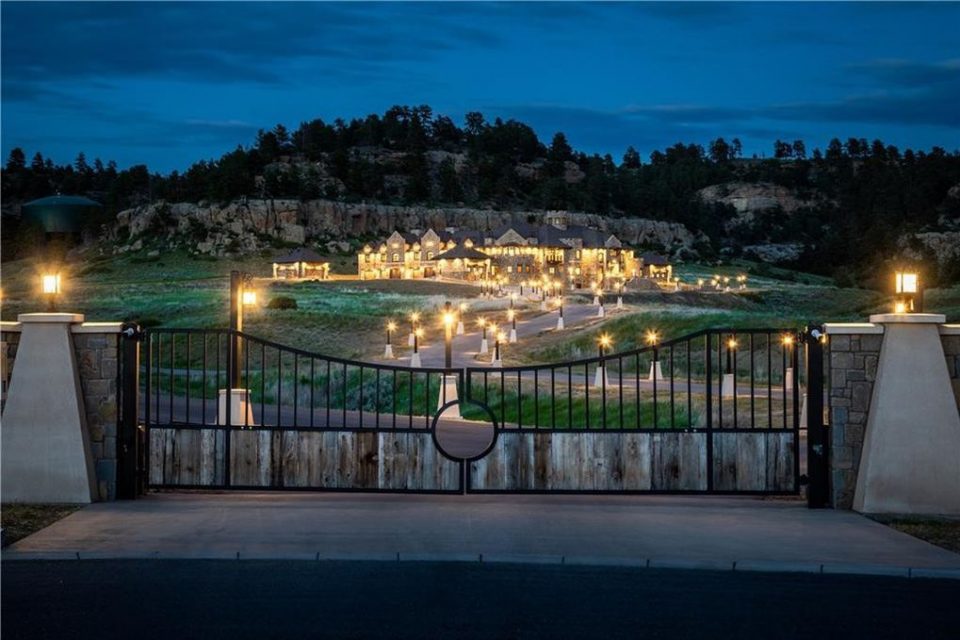 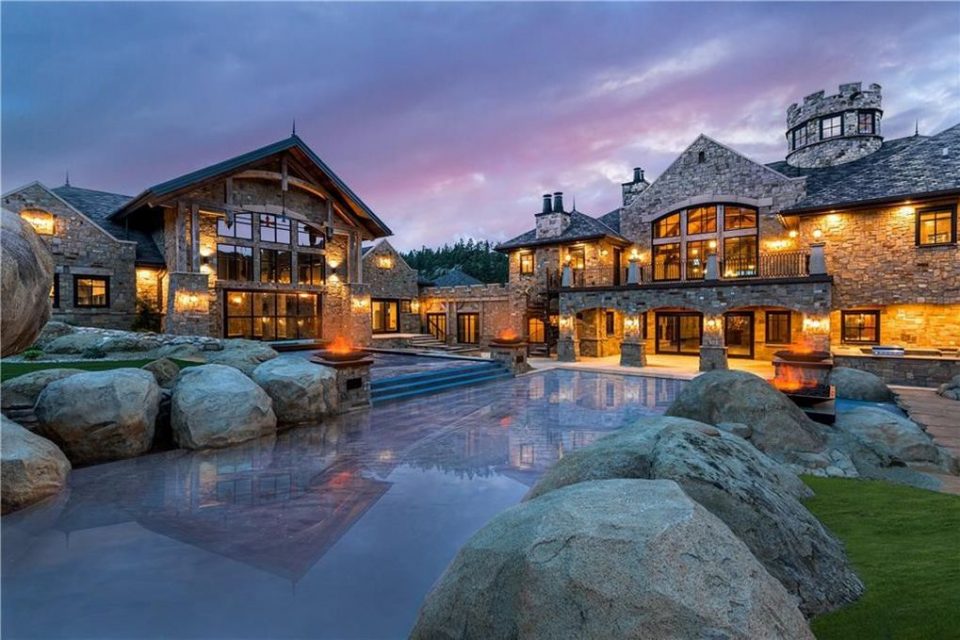 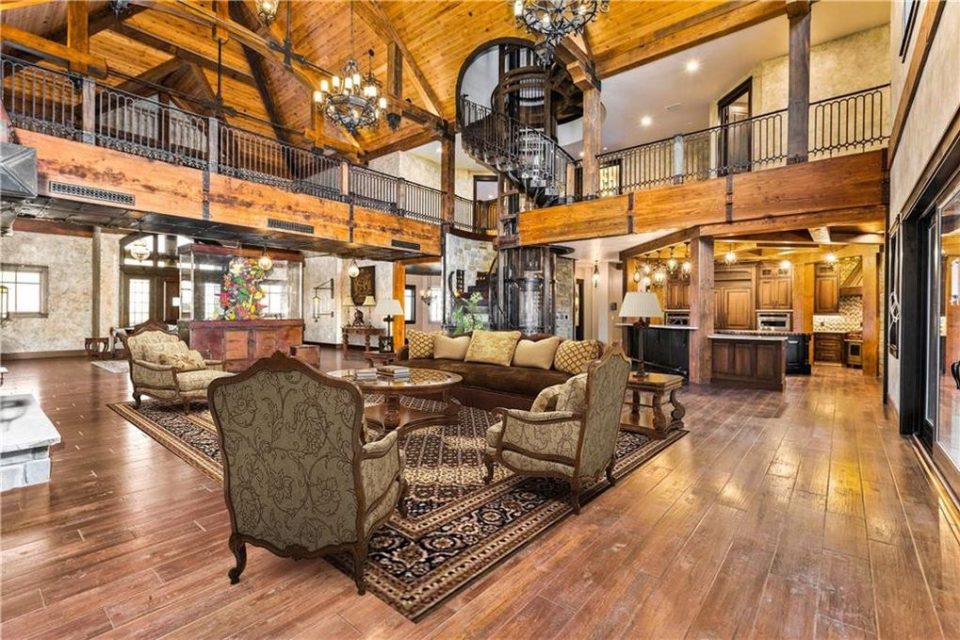 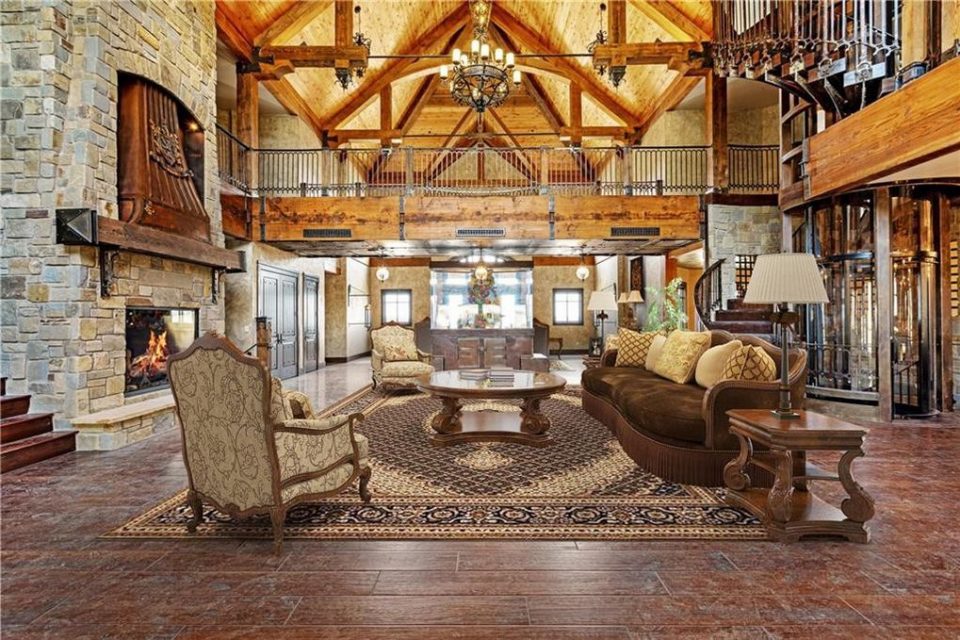 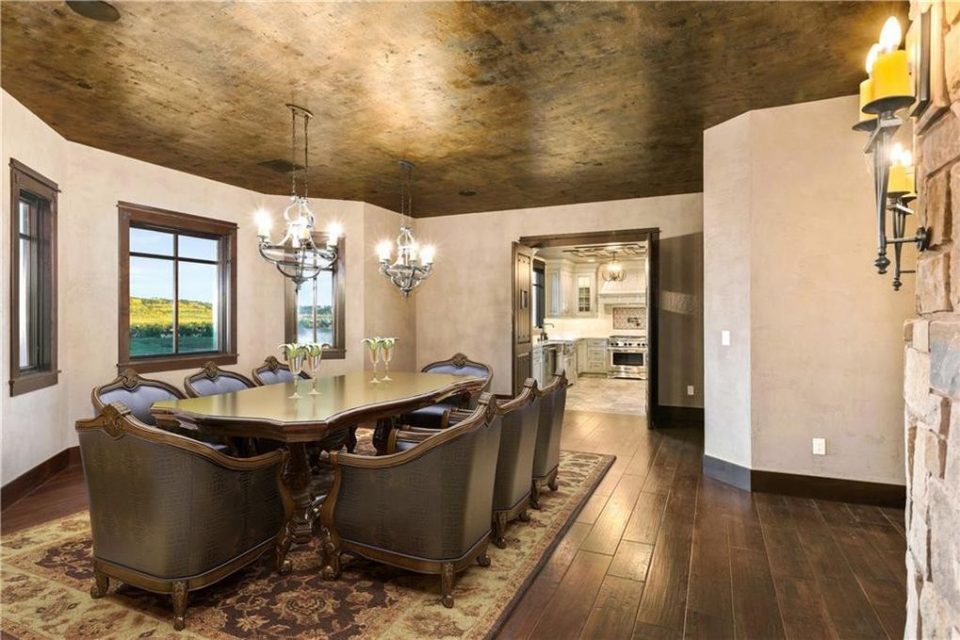 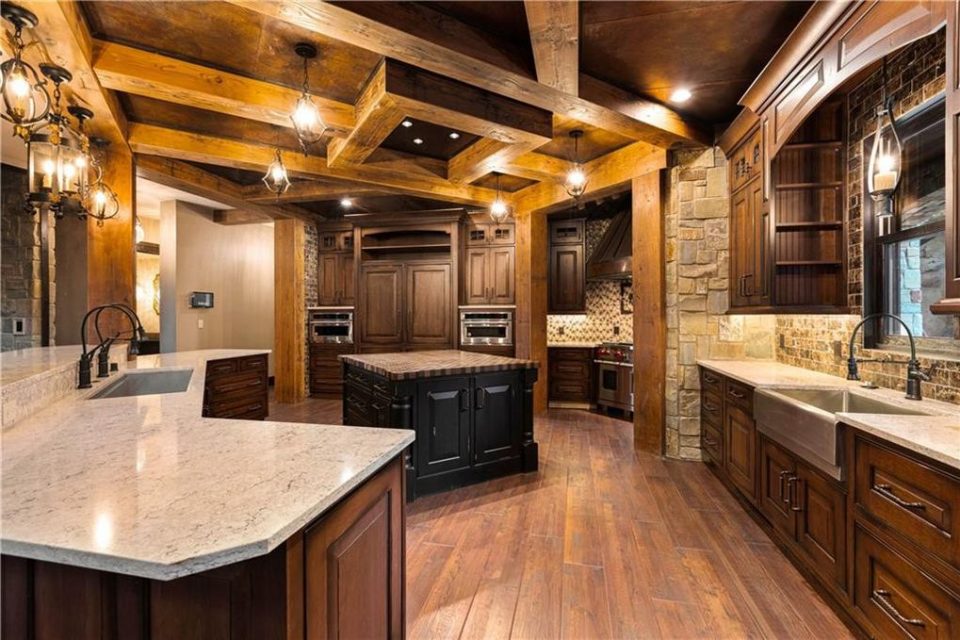 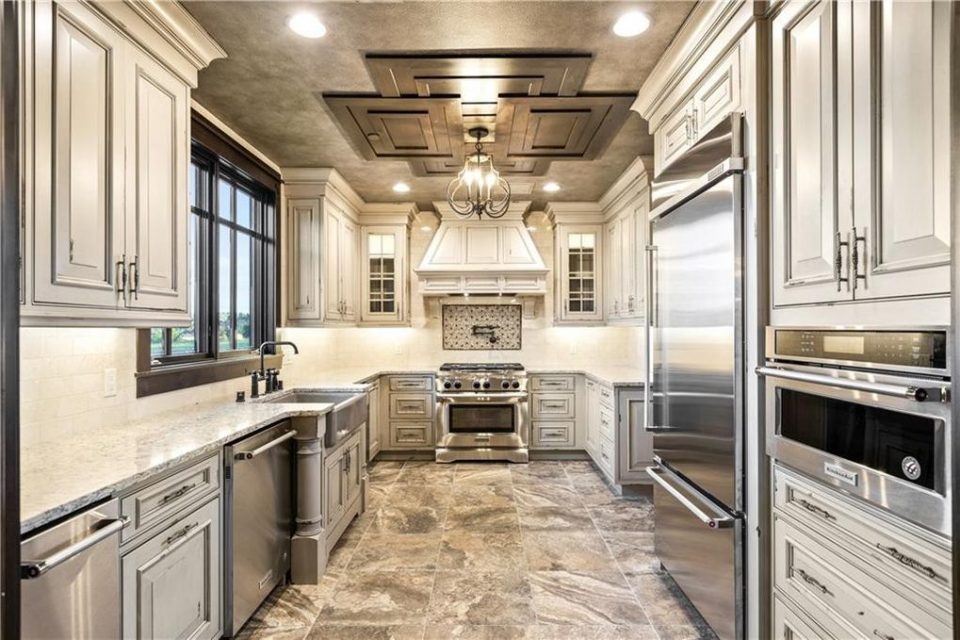 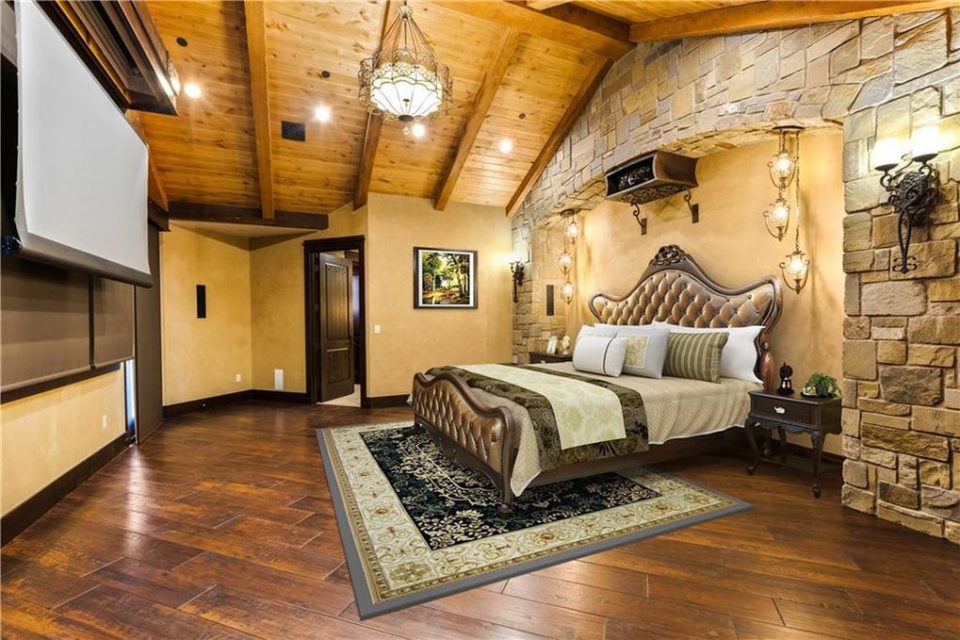 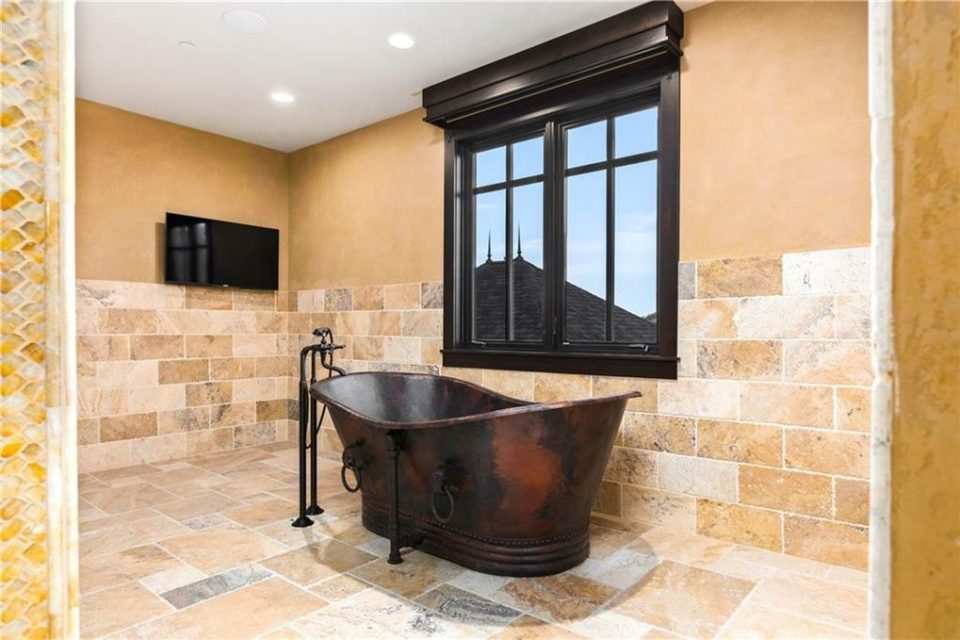 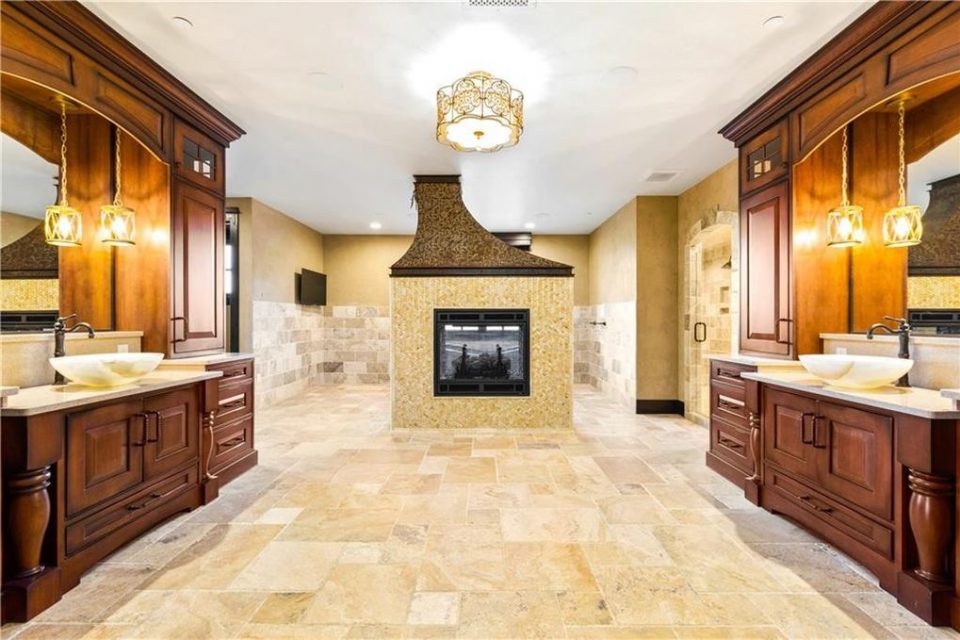 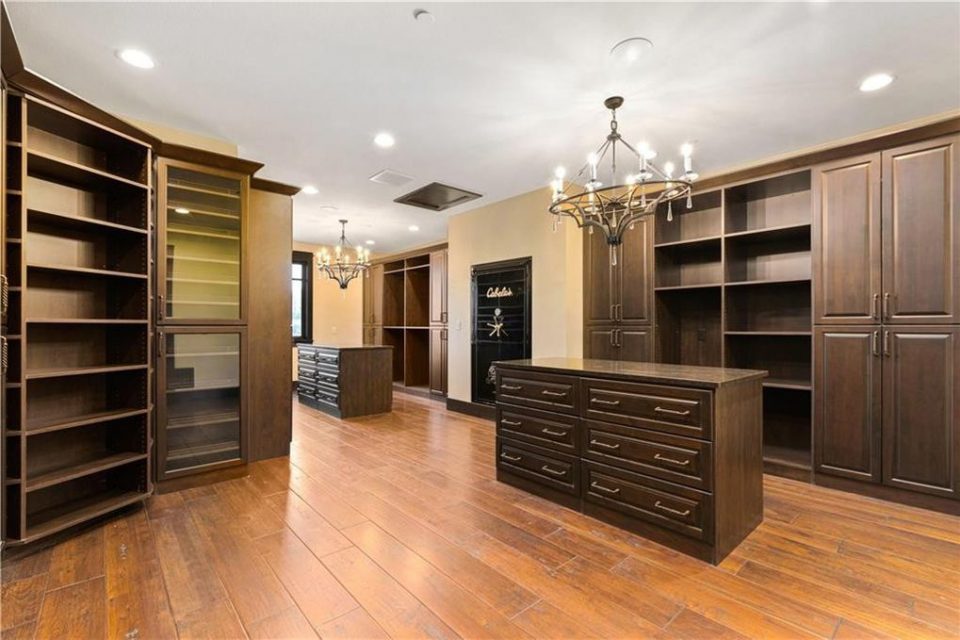 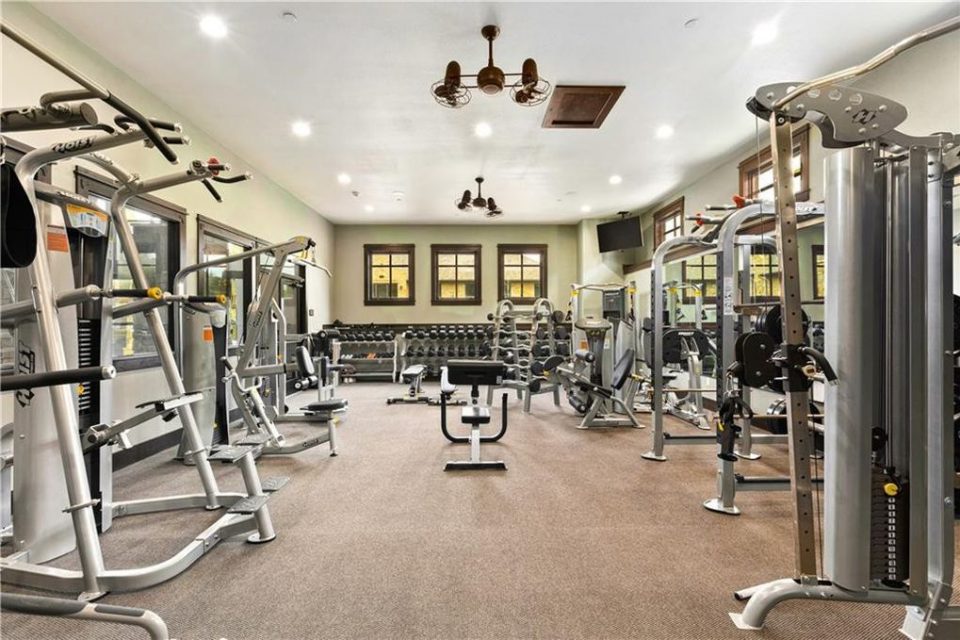 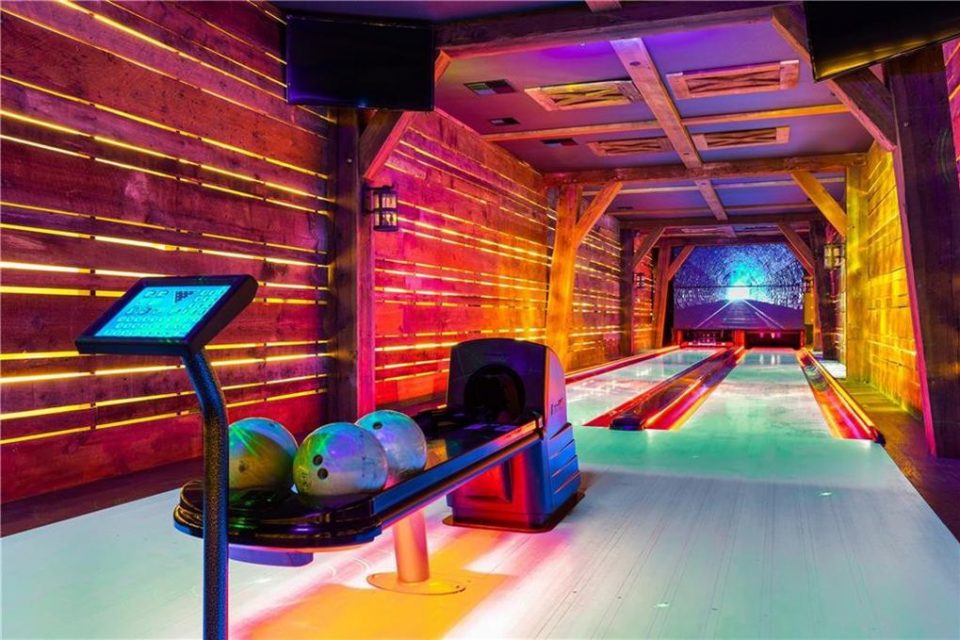 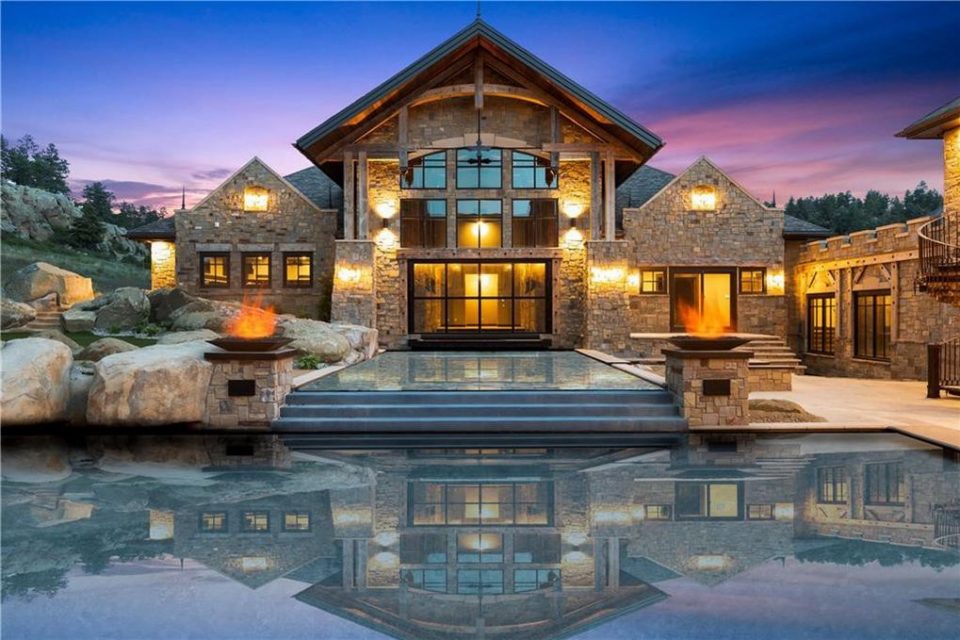 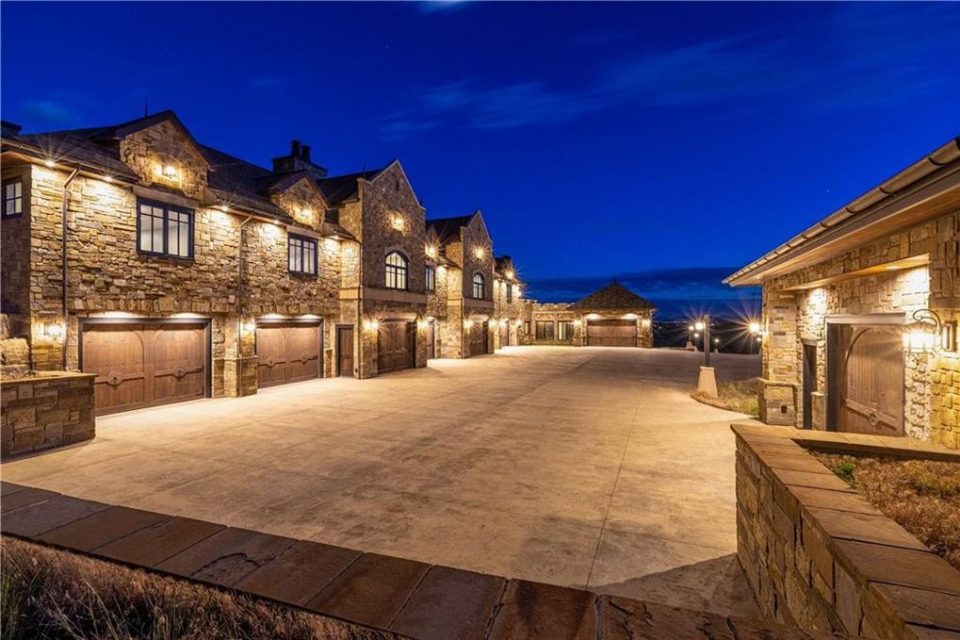 Europe has several thousand castles but only a few in the United States. Though most of the European structures are centuries old, America’s are fairly new in comparison and a newer one has recently been built in Billings, Montana. The 30,843-square-foot home on 100 acres is resplendent with the usual castle-type features including a turret, moat and drawbridge. It also has every conceivable amenity for modern living and entertainment - even a bowling alley. Recently completed, it is now for sale at $13.95 million.

The Montana castle is well located on a hill with views over the city with vast public rooms, 10 bedrooms and 19 baths, a paved motor court with 14 garages, multiple kitchens and much more. All with the castle vibe and a touch of western U.S.  Not much more than a stone’s throw to downtown Billings, the castle’s entertainment options include an indoor shooting range, two-lane bowling alley, fitness center, yoga room, golf simulator and several indoor-and-outdoor swimming pools including a swim-up bar.

Although few in numbers, some of America’s most famous homes are castle-like structures including the Hearst Castle in California, Biltmore in North Carolina, Berkeley Castle in West Virginia and Bettendorf Castle in Illinois. Though the country fought the Revolutionary War to escape the oppressive rule of royalty, its romantic fairytale image still lives in the minds of adults whose imaginations were whetted by childhood storybooks about princesses and knights. 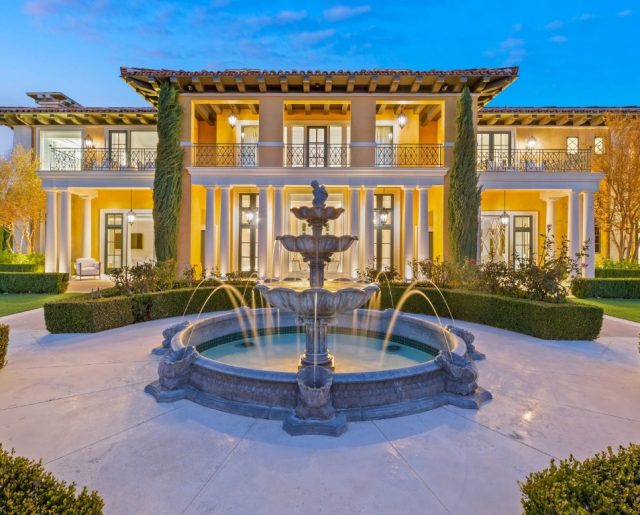 Having developed many of the world’s most successful casinos, Steve Wynn has a net worth of about $3 billion, a...Read More