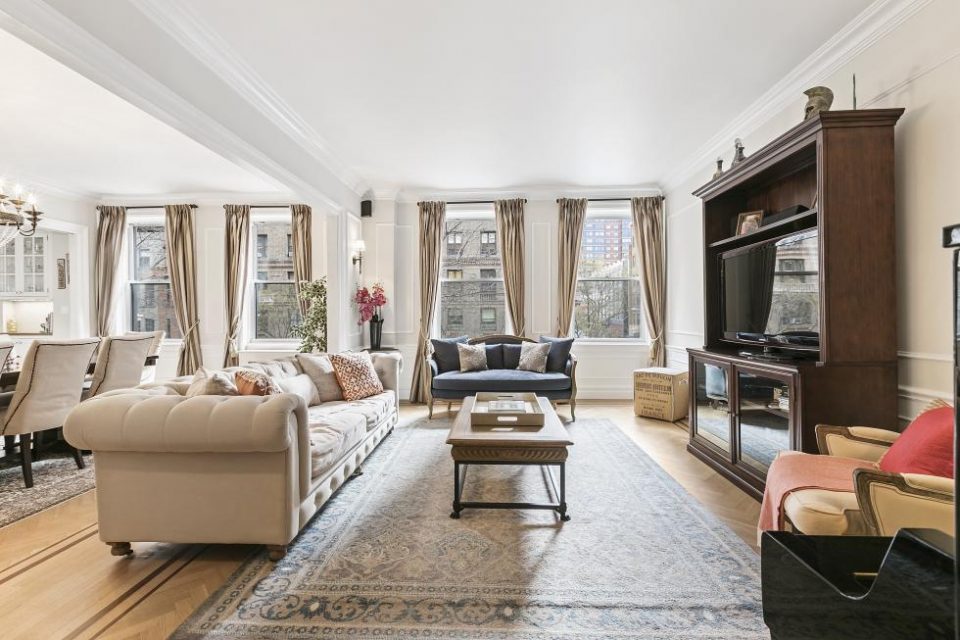 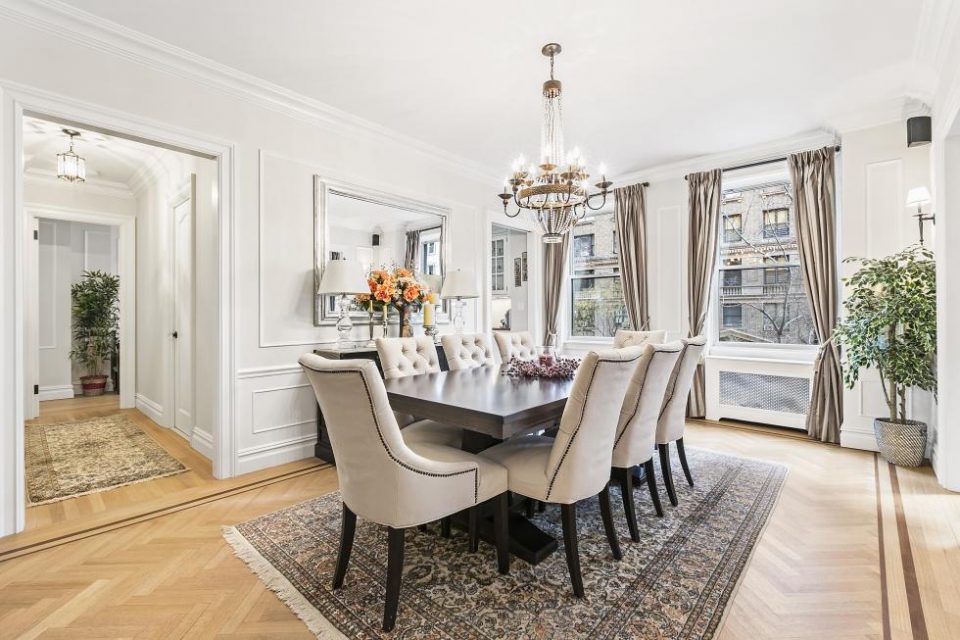 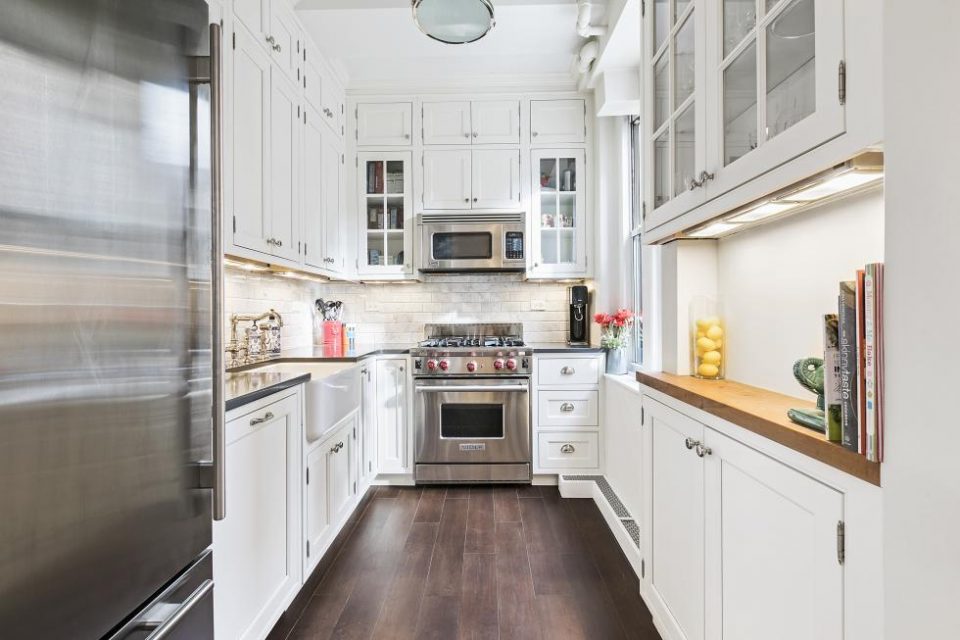 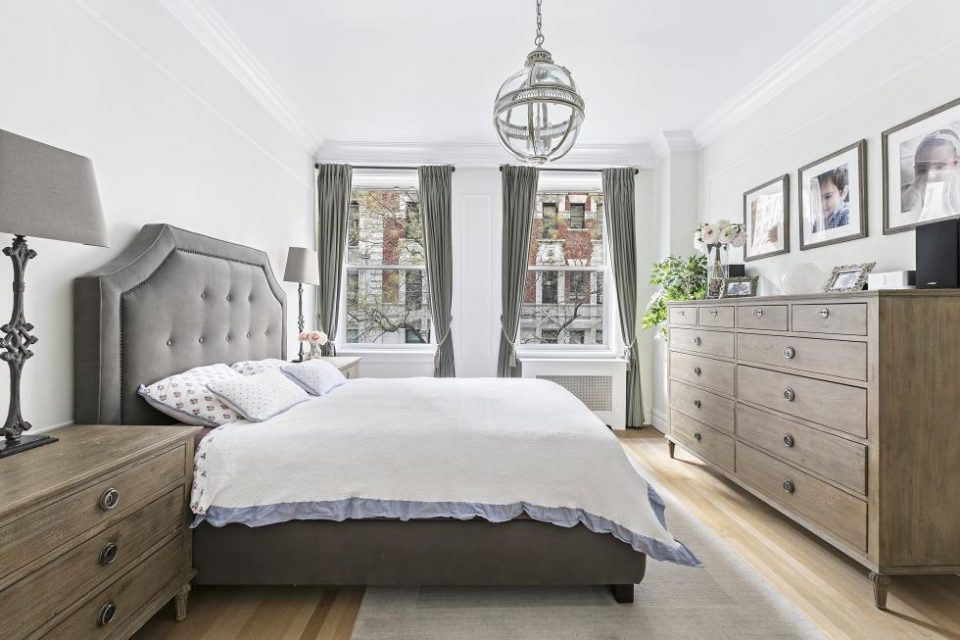 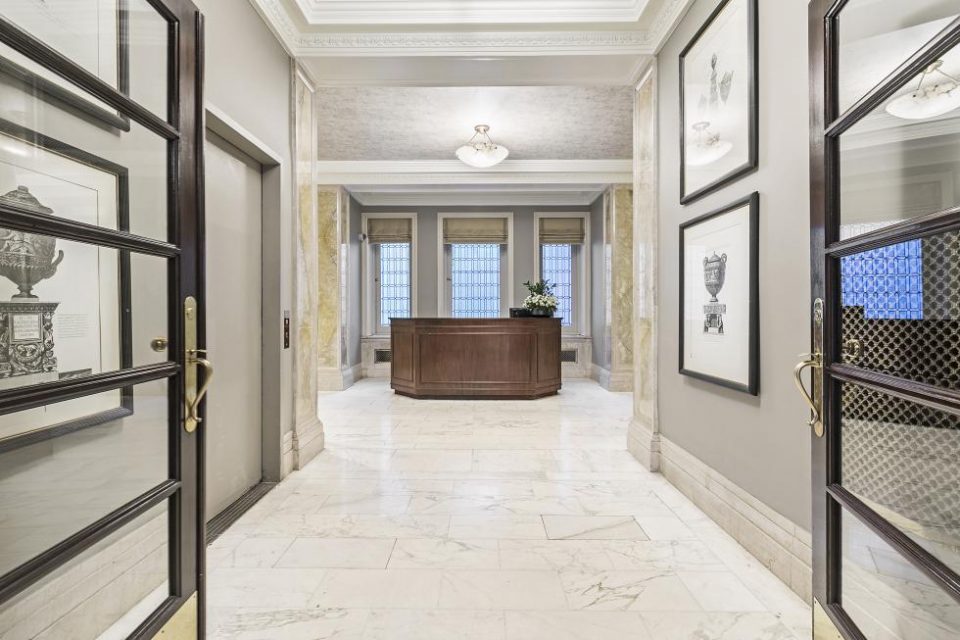 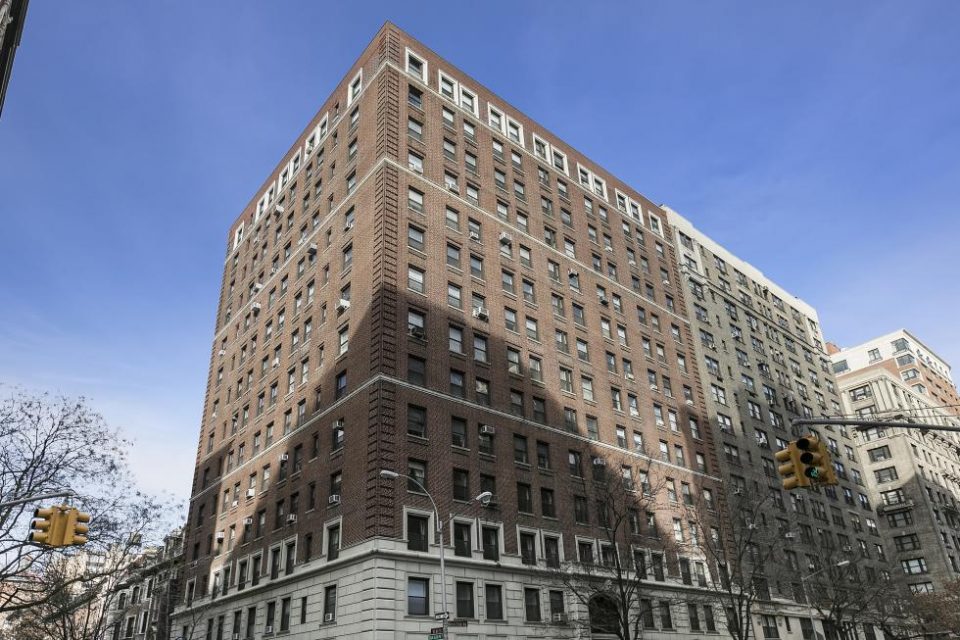 New York virtually crawls with celebrities as much as Hollywood, but being a much older city, it also had some of the world’s most renowned celebrities who called it home in the old days. Such is the case with this Upper West Side, 14-story co-op on a tree-lined street surrounded by other notable pre-war architecture near Central Park.

The building at 505 West End Avenue was first an inspiration to Sergei Rachmaninoff, the Russian pianist, composer and conductor whose family fled Russia after the Russian Revolution. Sergei lived in the building for several years around 1920 and composed many of his most important works there, just a few floors above the same apartment, now for sale, that Barbara Streisand chose as the set for her 1996 romantic comedy The Mirror Has Two Faces. Streisand was enchanted by apartment 3B when she was researching locations for the film she both produced and starred in - inspired by the light filling the space and the views of treetops and architectural elements of the buildings across the street. The movie’s storyline of a marriage of convenience between actors Streisand and Jeff Bridges displaying their most dumpy demeanors remained sans consummate until Streisand’s character decided to transform herself into a glamorous, self-assured vamp, which finally lit the spark. A story almost paralleling the history of this now glamorous and sophisticated apartment. The film was nominated for multiple Oscar, Golden Globe and Screen Actors Guild awards for which Lauren Bacall walked away with several for best supporting actress. Lauren played the role of Streisand’s disapproving mother whose character apparently had always undermined her daughter’s self-esteem until late in the film when she ended up being a motivating force in Streisand’s character’s miraculous makeover. The delivery of her disdain added significantly to the underlying comedy, for which she was highly praised by the critics.

Designed by architect Gaetano Ajello and built in 1922, the building followed Ajello’s pre-World War I flamboyant period. In the 1920s, his work tended to be a bit more sedate, his style recognized throughout the Upper West Side where his apartment buildings are most prolific. Unit 3B, with its 11 large windows has three bedrooms, two baths and has undergone a total restoration from the studs out. Cheerful but sophisticated, the apartment has new everything from new copper pipes, new marble, crown molding, wainscoting and stunning new herringbone and inset oak flooring. Rooms are large with the living room and dining room open to each other with large, windowed marble baths, a bright custom designer kitchen with upscale appliances such as Sub-Zero, Wolf and Miele and an in-unit washer and dryer. The scale of the rooms is large including the entrance foyer and large bedrooms with plenty of room to roam. The building has a live-in superintendent with bike storage and laundry on the lower level. The listing agent is Brian Lewis of Compass in Manhattan.

Barbra Streisand and Rachmaninoff, both of whom had the option of picking anything they wanted, knew a good thing when they saw 505 West End Avenue with the rare element of 11 large windows so close to all the New York action. Priced at $2.895 million. 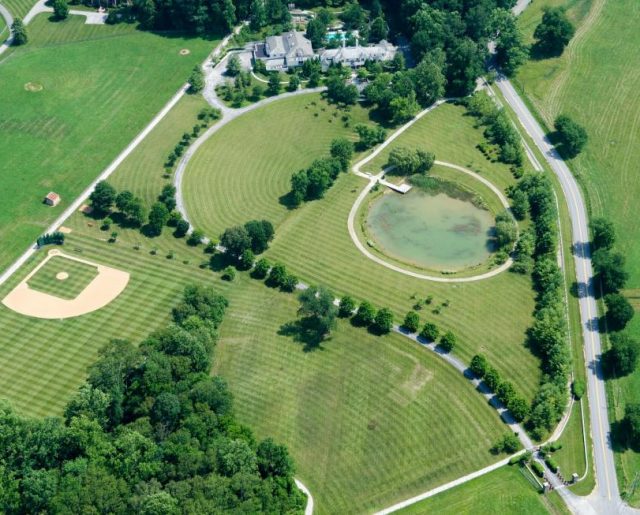