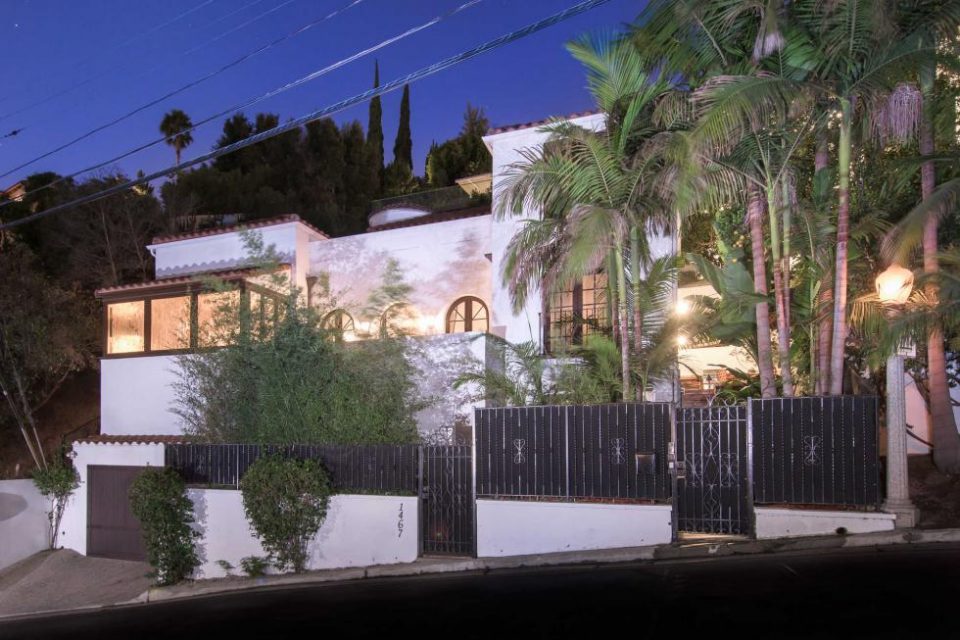 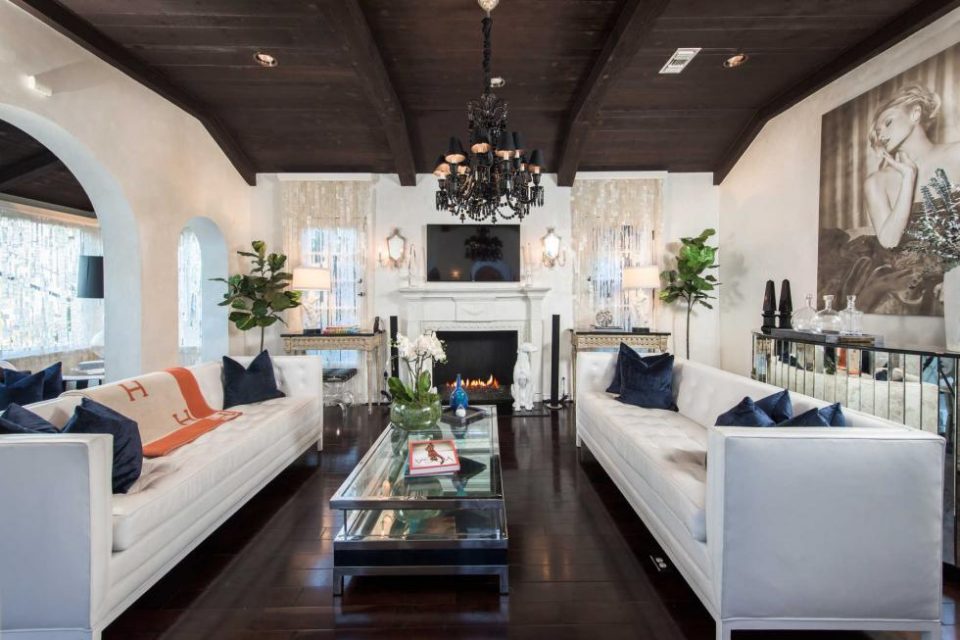 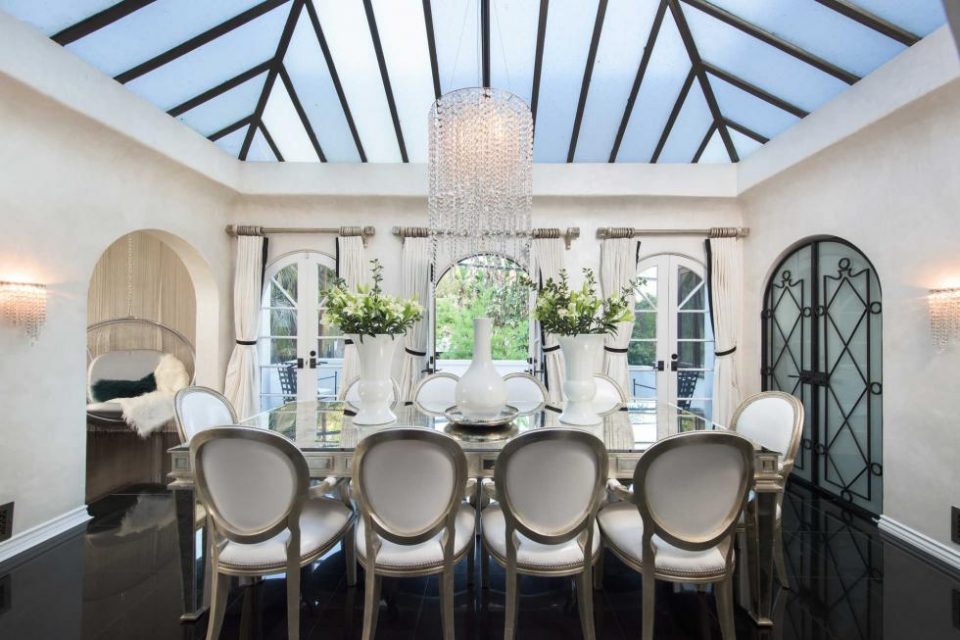 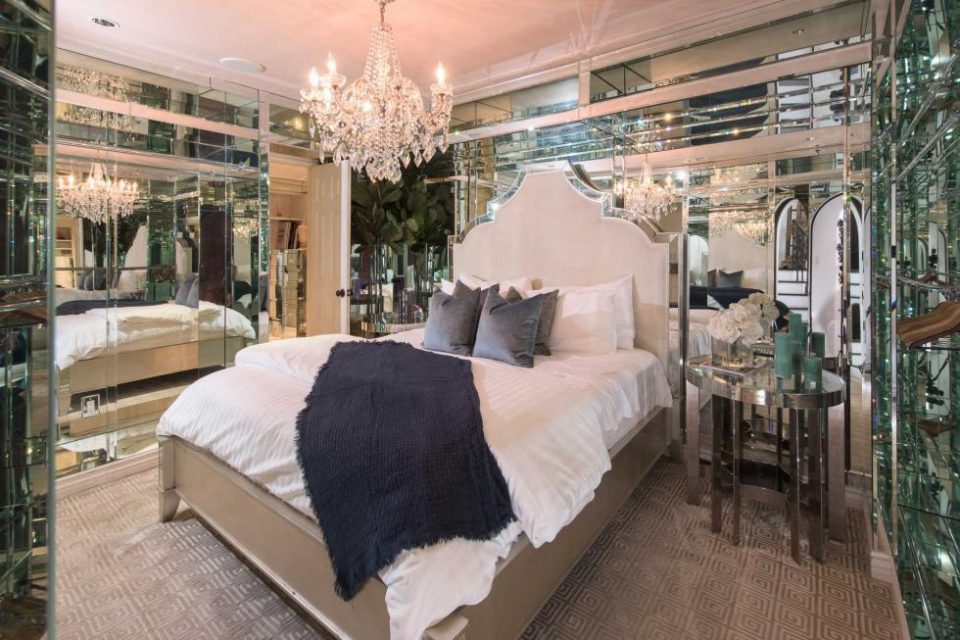 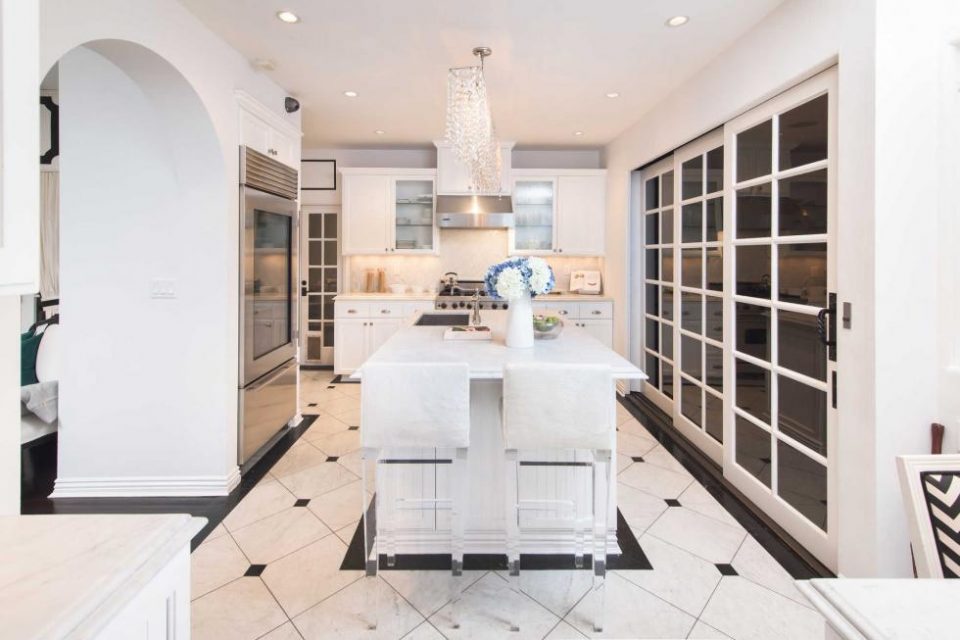 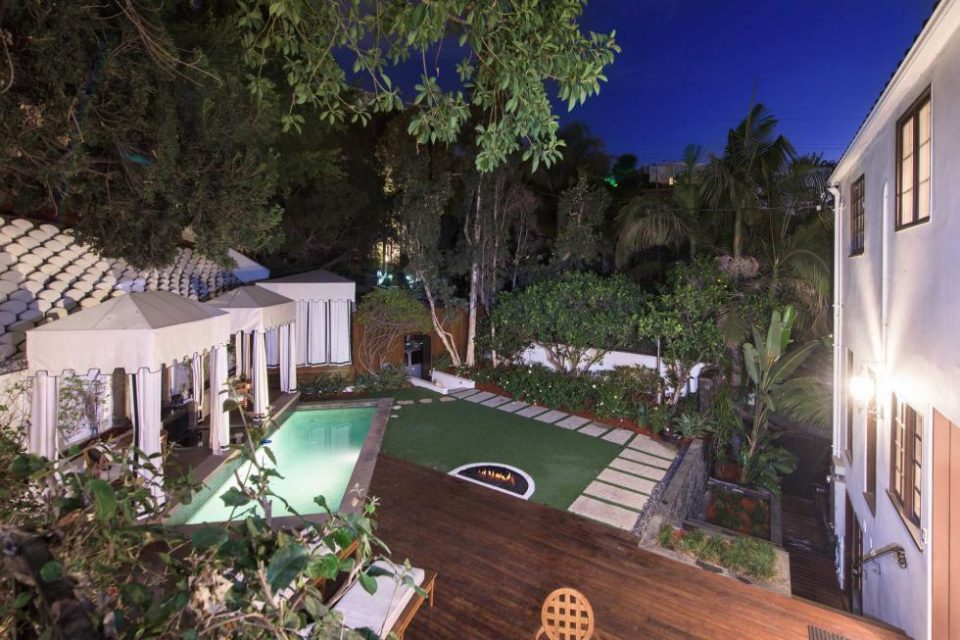 Now living in sunny Ibiza, Spain, granddaughter of hotelier Conrad Hilton and super-socialite heiress, Paris, lived in this Sunset Strip-Hollywood Hills home from 2003 to 2007. It is now for sale and selling with Paris’s original furniture, at the newly reduced price of $4.195 million, down from $4.8 million.

Paris started her career as a model for Donald Trump’s agency, Trump Model Management, while still a teenager. Her looks, family connections and lifestyle of the wealthiest social circles made her popularity soar when she was featured in tabloids and entertainment news. When ex-boyfriend, poker player Rick Salomon, released a sex tape which he filmed during their affair, Paris was devastated but shortly thereafter co-starred with her friend Nicole Richie in the hit television reality series The Simple Life that ran for five seasons on Fox. It was during this time frame when Paris lived in her Hollywood Hills home that is now for sale.

The house Paris called home is a three-story, Spanish-style property overlooking Sunset Strip and sweeping views of the Los Angeles city lights. Built in 1926, the 3,064-square-foot house includes four bedrooms and four baths, formal living and dining that open to a courtyard and a large eat-in kitchen that opens to the backyard with high-low terraces, lawn, swimming pool, spa and firepit. Old Hollywood-style glamour elements include dark wood floors, wood-beamed ceilings, pool cabanas and impressive chandeliers, which have always been hallmarks of star-studded California real estate. There is also a game room with pool table, a spacious media room, guest quarters, den and separate office. The master suite is pure Hollywood sparkle. Paris brought in her team of decorators for the house to turn it into a true heiress-style abode as they had done for her other homes. These same furnishings are included in the sale.

Paris Hilton’s glamorous Hollywood Hills home and her original furnishings, where she lived during the five seasons of her television program The Simple Life are now for sale priced at $4.8 million. Co-listing agents are Rebekah Schwartz Sklar and Paris’s uncle, Mauricio Umansky of The Agency in Beverly Hills. Still for sale, the price has been reduced to $4.195 million. 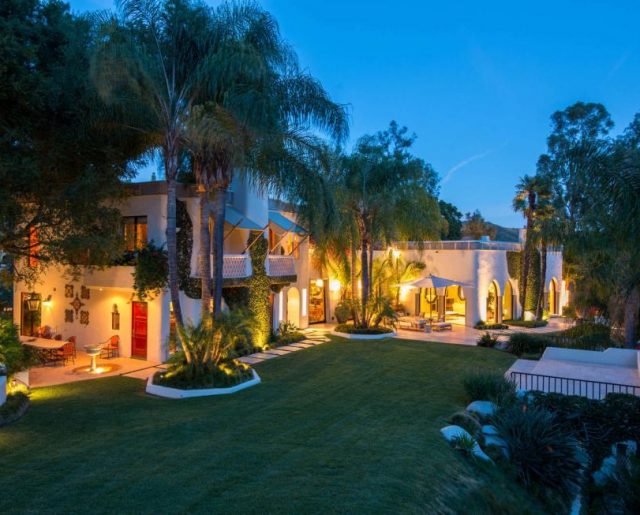 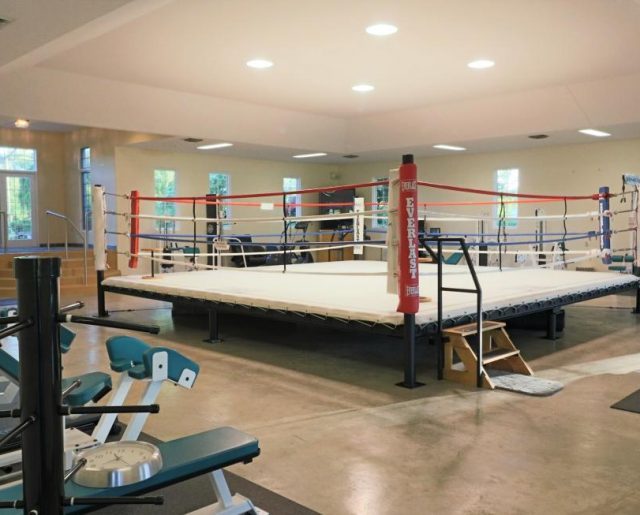