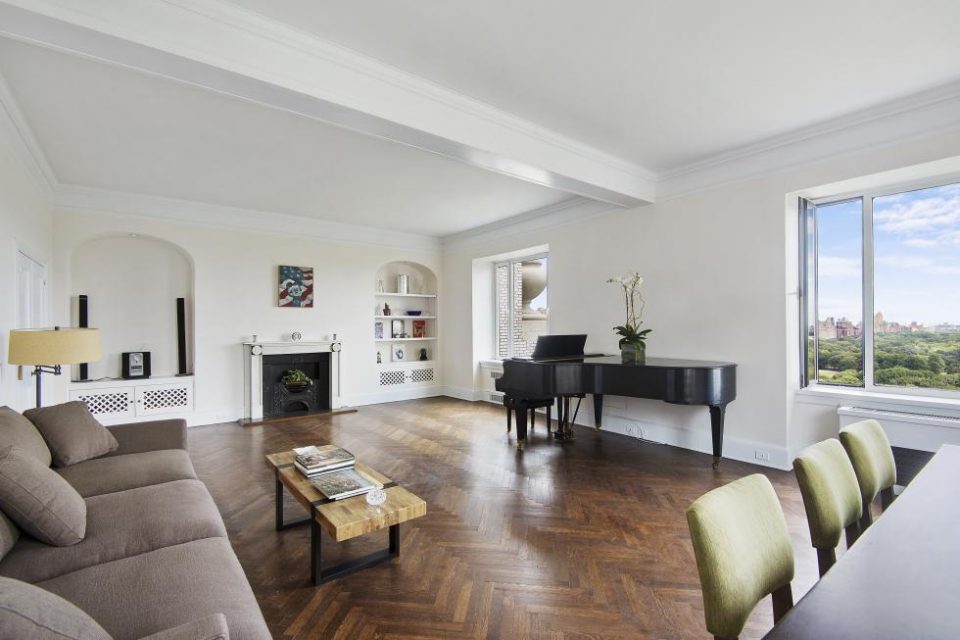 It was a moving moment in 1994 when at a concert of The Three Tenors in Los Angeles, the song My Way brought a tear to Frank Sinatra’s eyes. Older then, one could almost see him reviewing his own life while listening to the tune’s brave and melancholic lyrics, now turned emotional, knowing "the end was near." This tribute was led by Luciano Pavarotti, another great singer, who was soon after to find that his own end was also near.

It’s almost unthinkable what the world would have lost had Pavarotti become a teacher as his family intended and not followed his heart into music. Born in Modena, Italy, he began singing with his father in his city’s chorus, Chorus Rossini, when he was a teenager. The chorus traveled around Europe and won first place in the Llangollen International singing contest. From there, he trained to become a teacher. But instead of teaching, Luciano began studying voice with Arrigo Pola and Ettore Campalliani. When he made his debut as Rodolfo in La Bohème in 1961 at the Teatro Municipale in Reggio Emilia, there was no turning back. As time went on and he experienced success after success, he took an unusual turn for an operatic tenor and was able to transition with ease into popular music. His versatility and engaging stage presence had Time magazine’s cover on September 24, 1979 pronouncing Pavarotti as Opera’s Golden Tenor. After a remarkable career studded by a plethora of awards, honors and recognition, Luciano Pavarotti died of pancreatic cancer in his home town of Modena in 2007.

In Pavarotti’s $474 million estate, he owned several residential properties; a villa in Pesaro just outside of Modena, an apartment in Monte Carlo and apartments in New York. Now listed for sale is his apartment in The Hampshire House, a 1931 pre-war co-operative building overlooking Central Park. The 2,000-square-foot apartment has seven rooms, two ensuite bedrooms and two baths, the master having a windowed dressing room. This was the favorite of his New York homes, though he owned two more in the building which he used for staff and his bodyguard. Those have already been sold. It was also where he entertained many of his musician friends such as his fellow singers from The Three Tenors, Plácido Domingo and José Carreras, Andrea Bocelli, Sting and Jovanotti. His piano faces Central Park in the large great room from the 23rd floor and, other than the new windows and updated kitchen appliances, the apartment remains much as it was when he bought it over 30 years ago with its 10.5-foot beamed ceilings and oak herringbone floors that run throughout the apartment. The Hampshire House is known for its white glove service and sought after location. For more information. 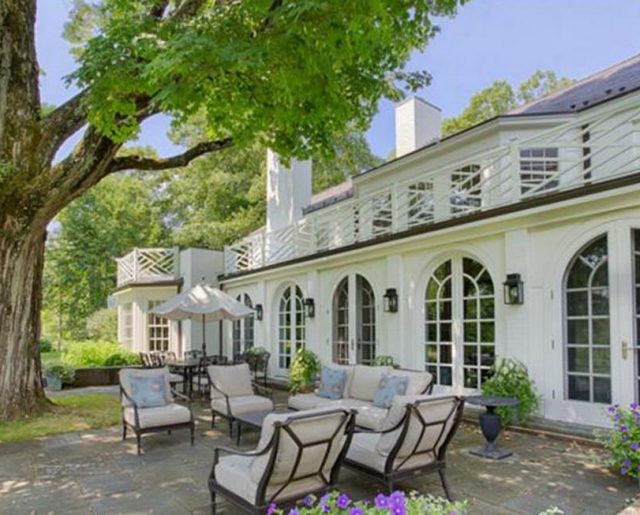 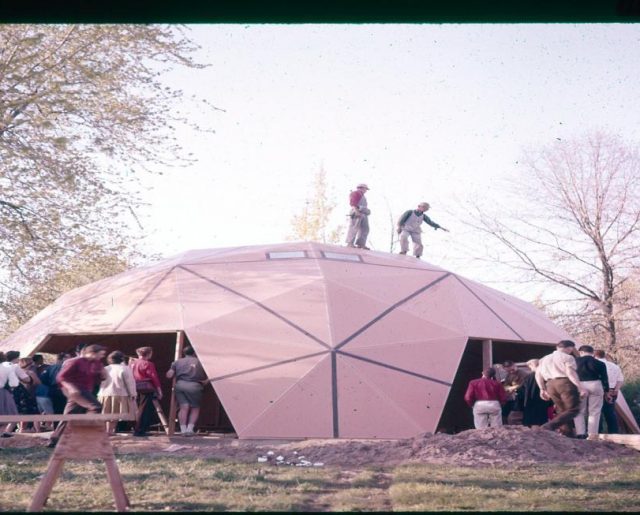 Buckminster Fuller’s Historic Dome! Although he died over 30 years ago, Buckminster “Bucky” Fuller is still considered one of America’s...Read More