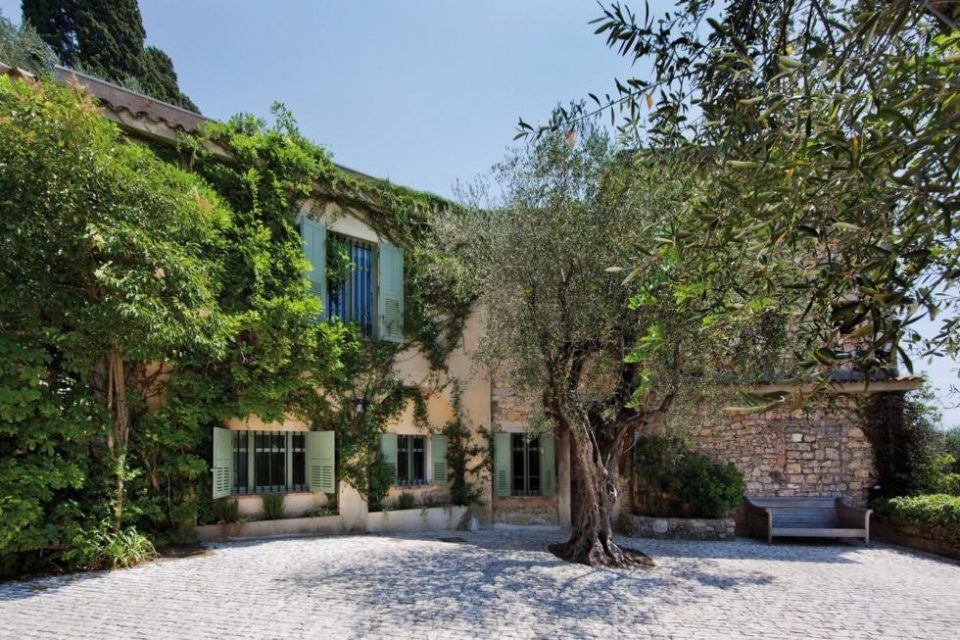 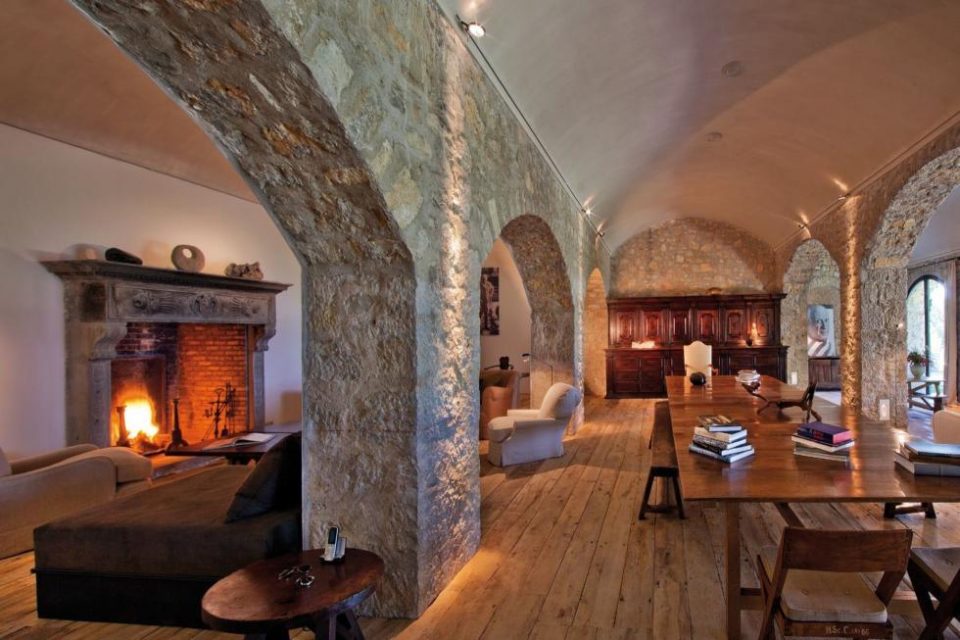 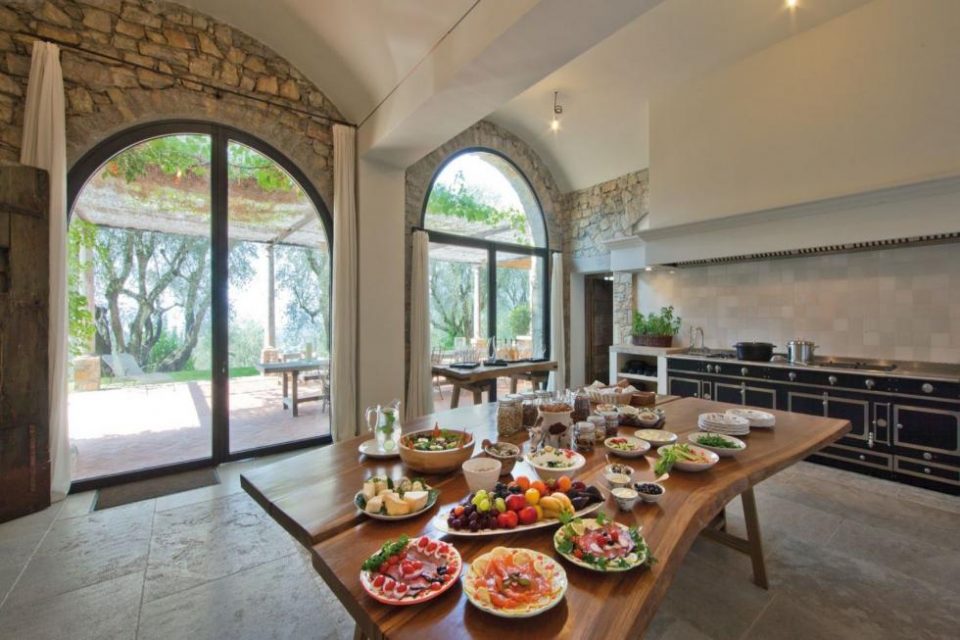 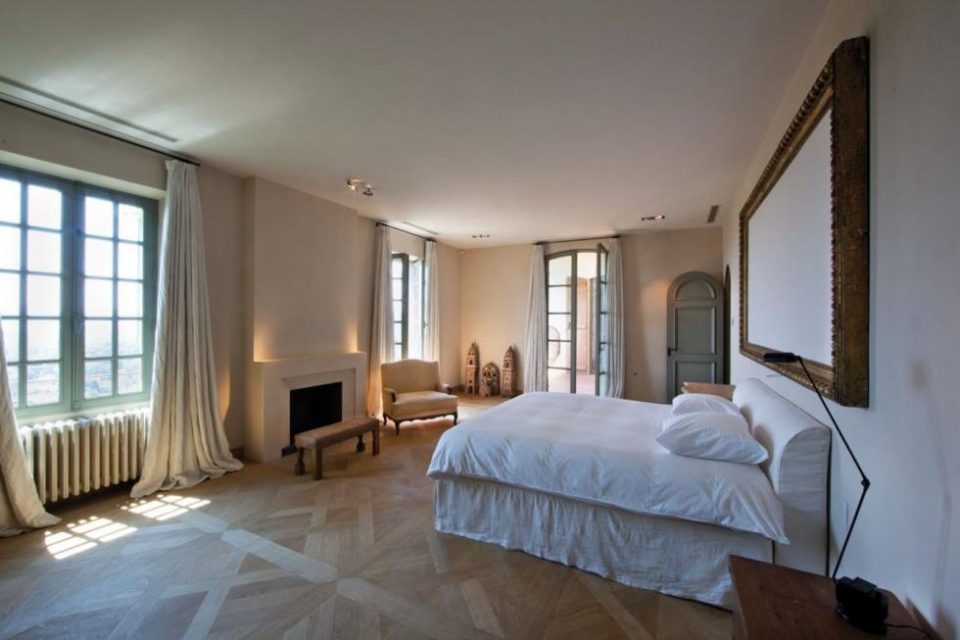 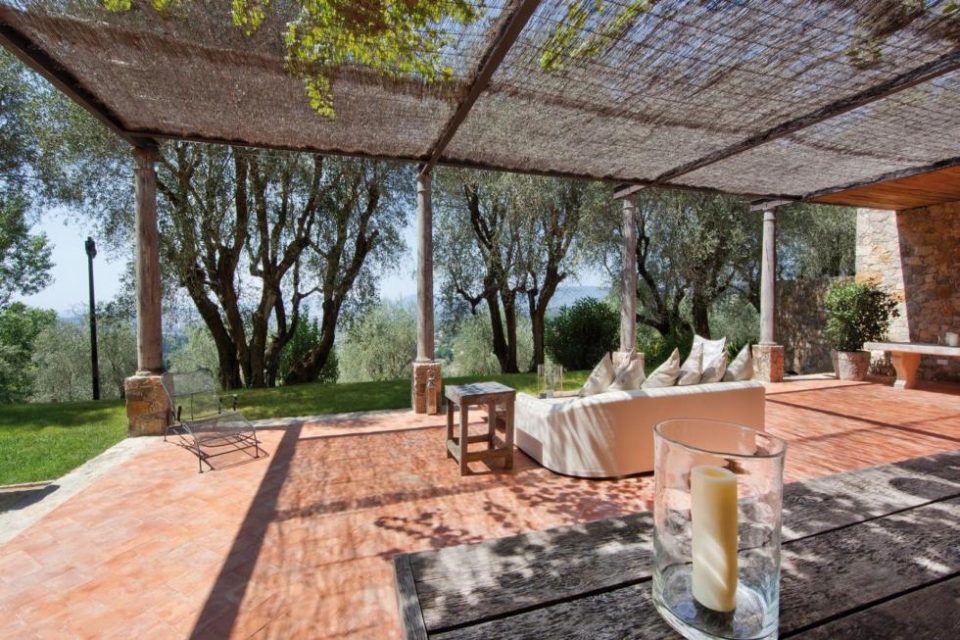 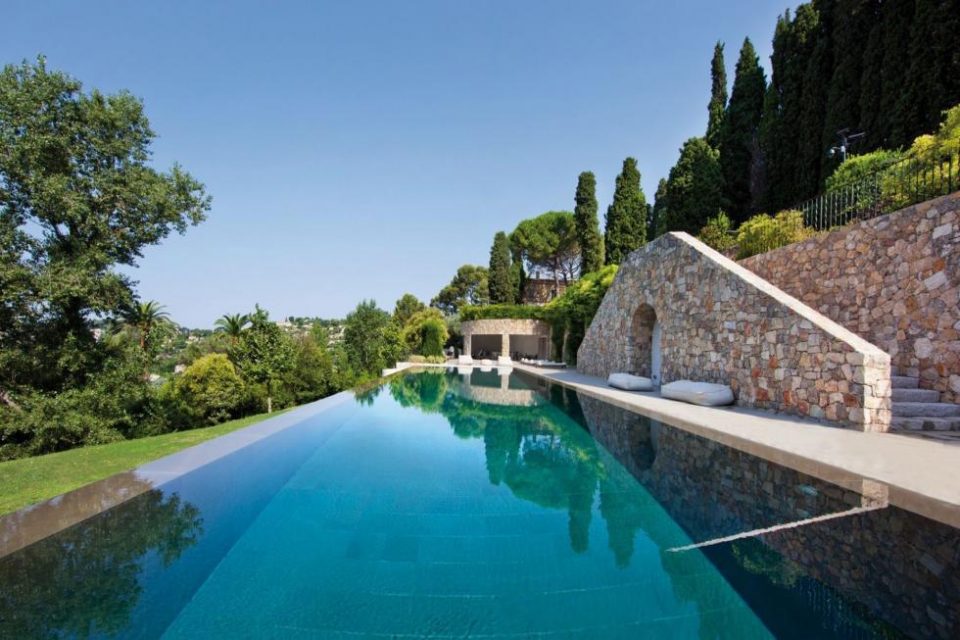 When Pablo Picasso died in 1973, he was 91 years old and had made his mark on the world as perhaps the most important artist of the 20th century. He and his wife, Jacqueline Roque, lived in this antique French country house privately ensconced within its eight acres of lush grounds that Picasso designed. This was where he slept during the day and worked in the evenings and at night to avoid distractions. He craved privacy and space to work and found both here below the old chapel of Notre-Dame de Vie in Mougins with views of the Bay of Cannes, the Mediterranean, the Esterel Massif and the town of Mougins. After his death, his wife left his things exactly the way he had left them and after her death in 1986, the house sat vacant for 30 years until a Dutch investor bought it and hired a well-known Belgian architect to restore the property - without any changes to the original building.

Structures on the Picasso property include the main house, a guest house, a caretaker’s house and a pool house with a professional summer kitchen, gym, spa, steam room and massage room. The entire property has 15 bedrooms and 12 baths. The main house has two large living rooms with large fireplaces, the studio, breakfast room and gallery, spacious garden room with open arches to the terrace, another professional kitchen, a prep kitchen, two cold storage areas, and a wine cellar for 5,000 bottles. The five bedrooms in the main house all have ensuite dressing rooms and bathrooms. The listing agent is Hans Veenhuijsen of Residence365.com, Amsterdam.

Pablo Picasso’s last home on the French Riviera that has undergone a two year restoration will be placed on the auction block on October 12th with a starting bid of $20.2 million. 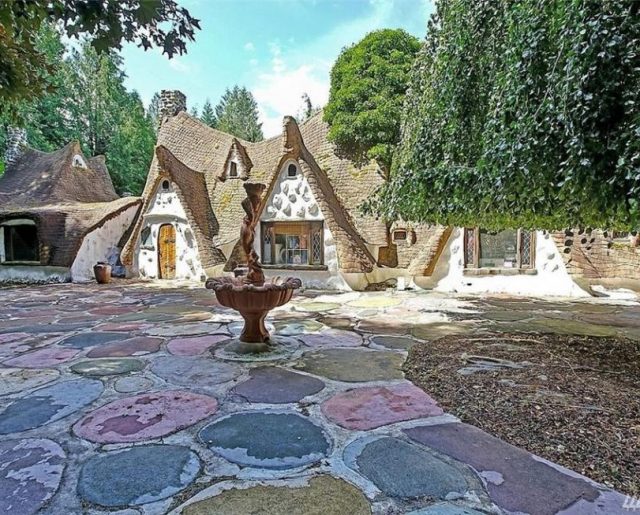 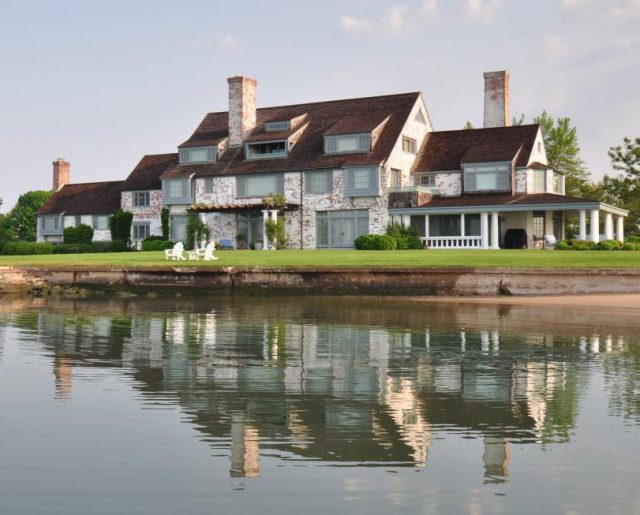