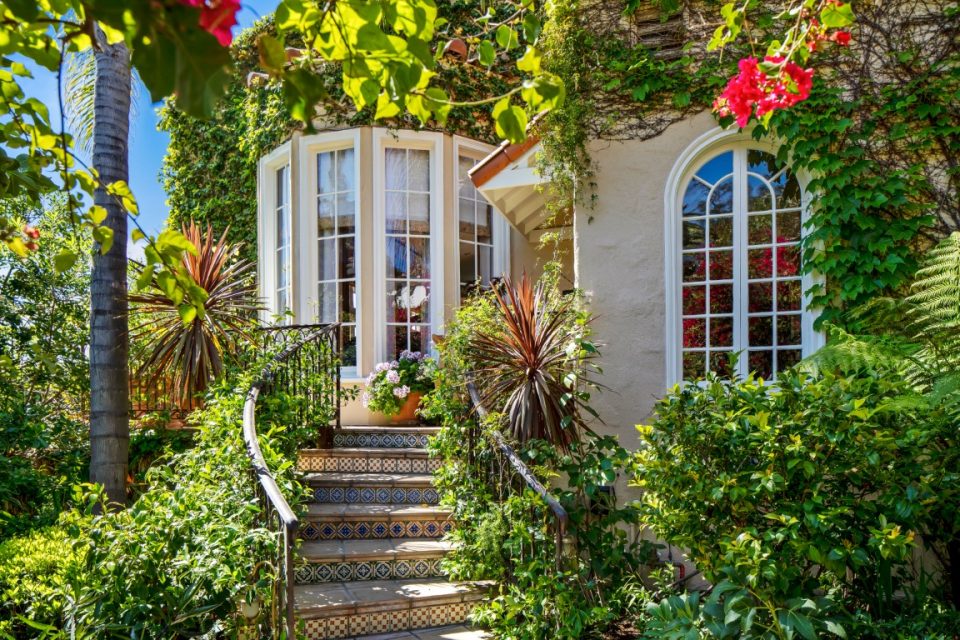 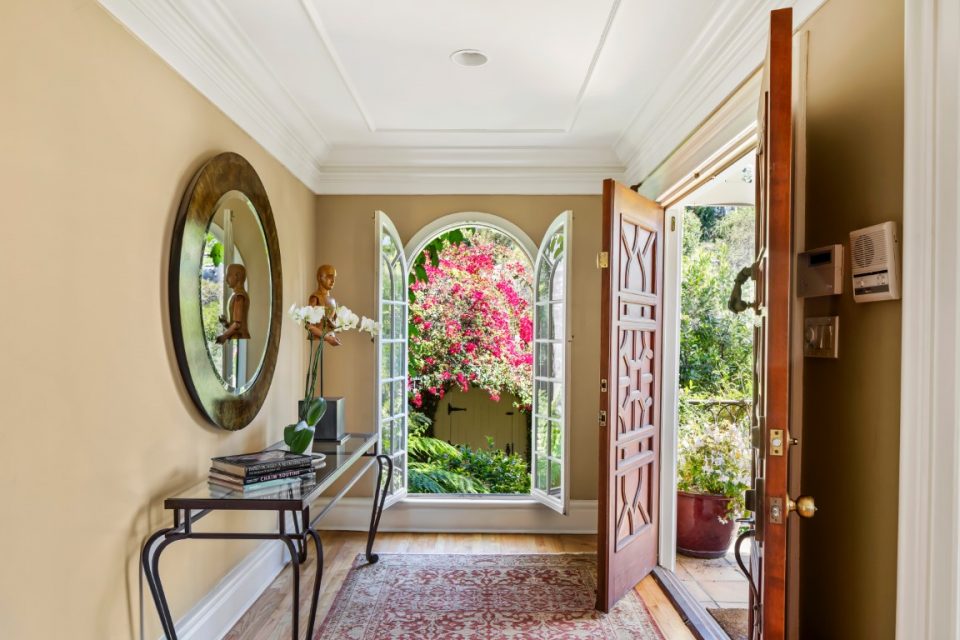 The foyer gives a taste of what's to come. 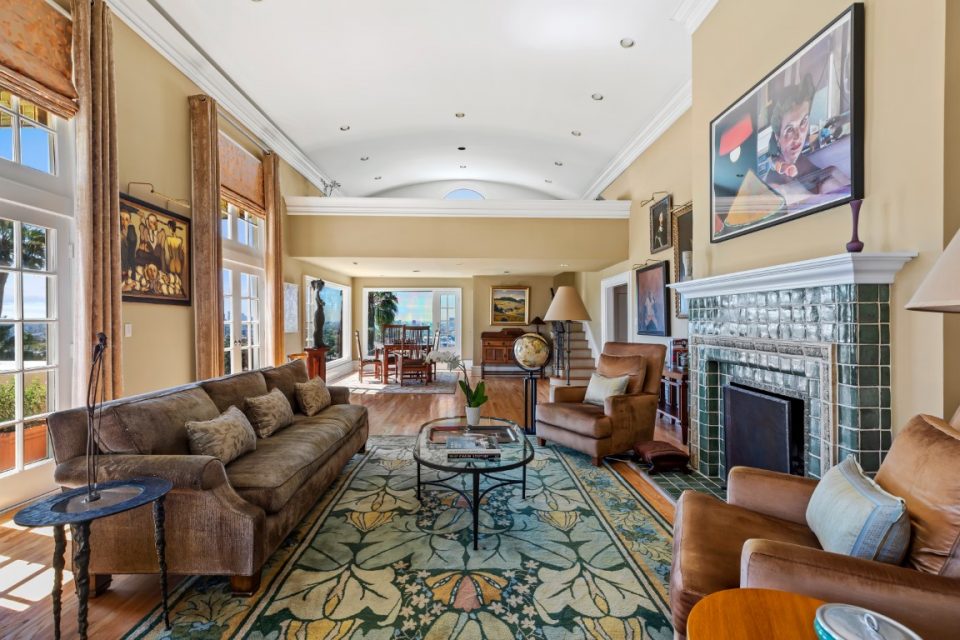 The expansive living room has a fireplace and a view to the terrace. 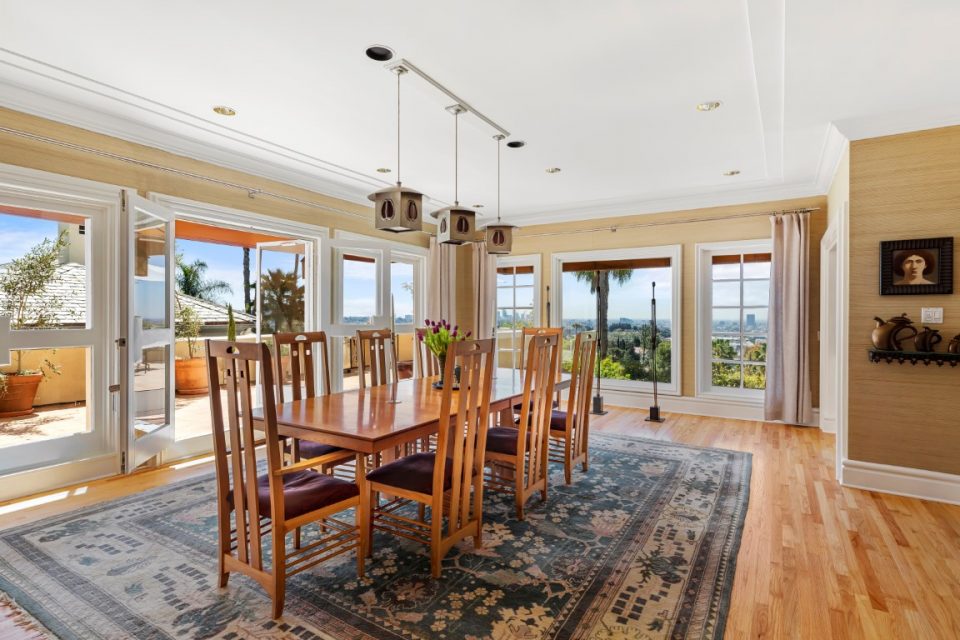 Walls of glass give a sparkling view of the city for dinner guests. 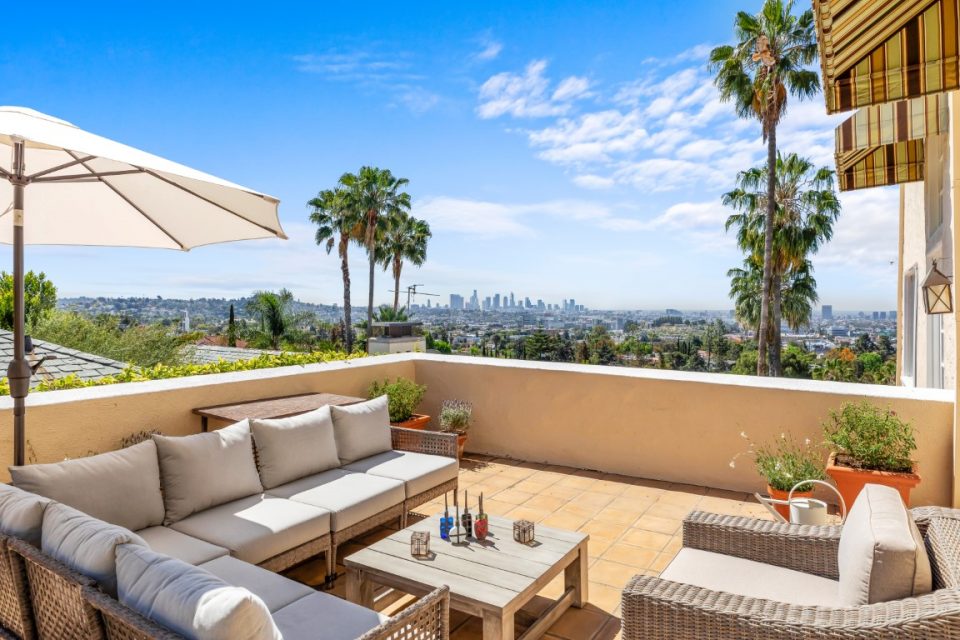 A number of terraces, one with an outdoor kitchen, are nice for entertaining. 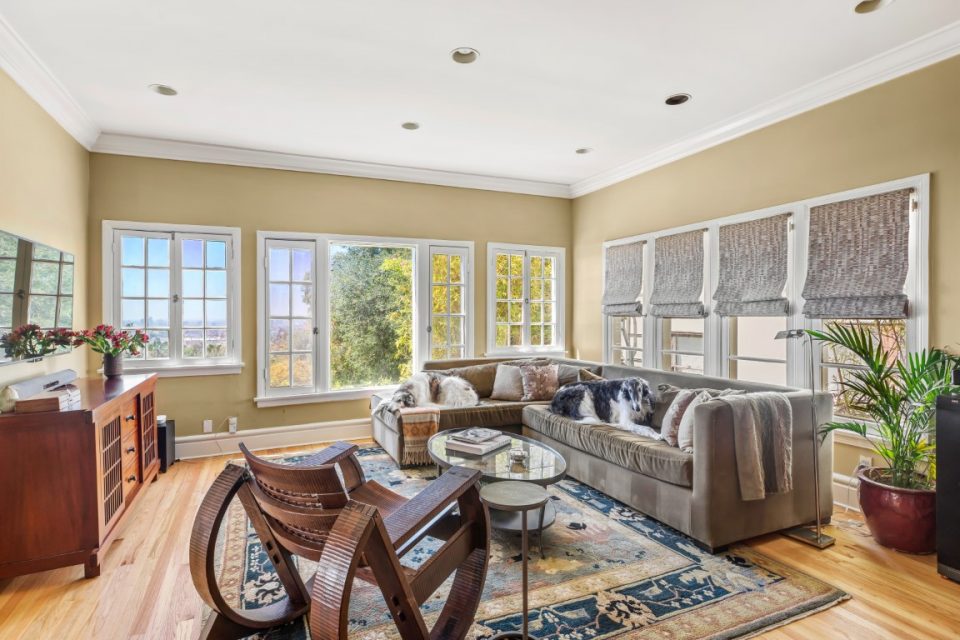 The family room off the kitchen keeps the family together. 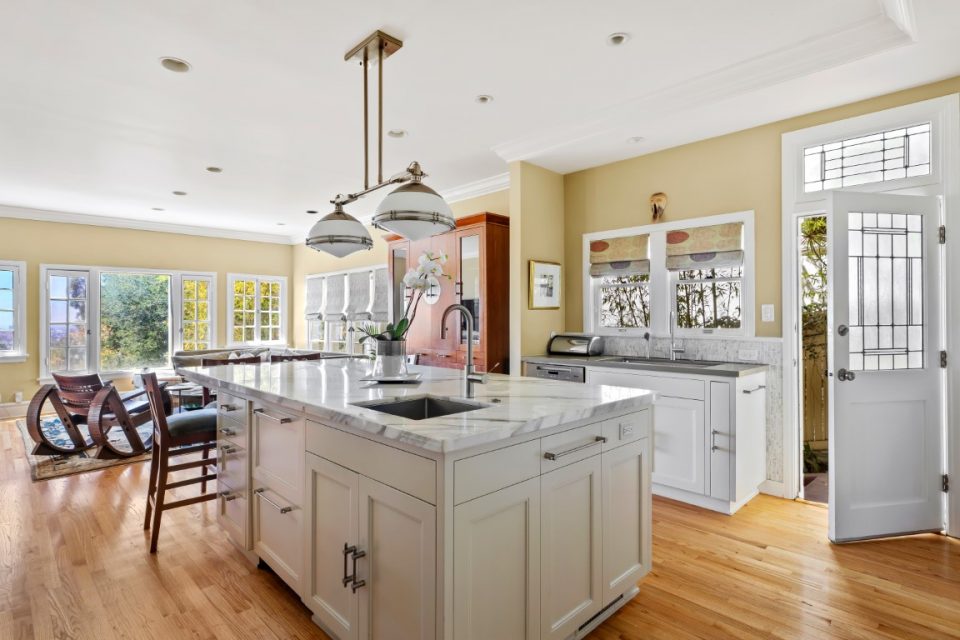 The chef's kitchen has both warmth for family and glamour for entertaining. 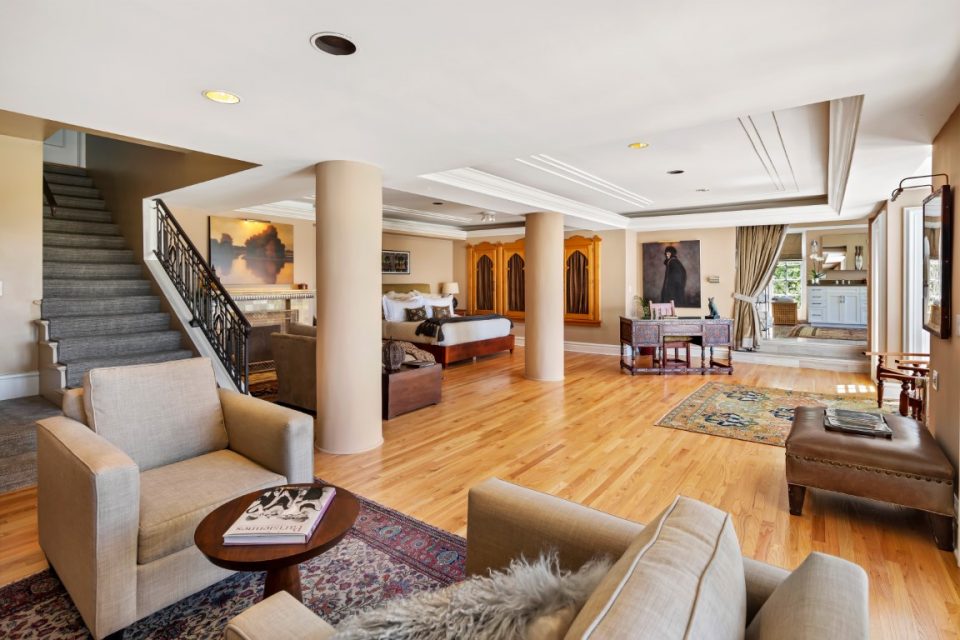 The large downstairs social room can be adapted to welcome large functions. 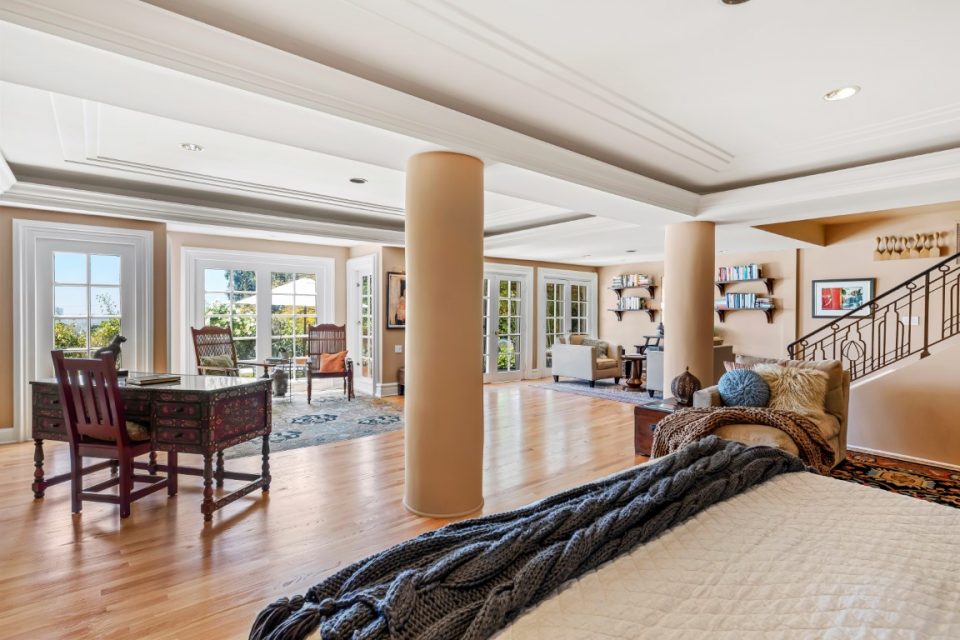 The master suite is open to the pool terrace. 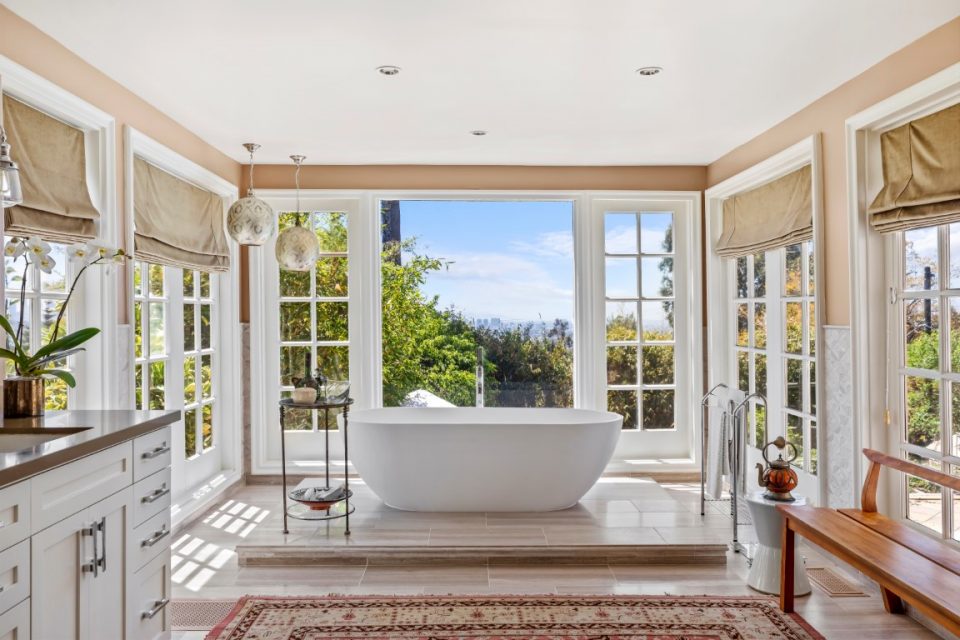 In the spacious master bath, the tub is positioned to capture the views. 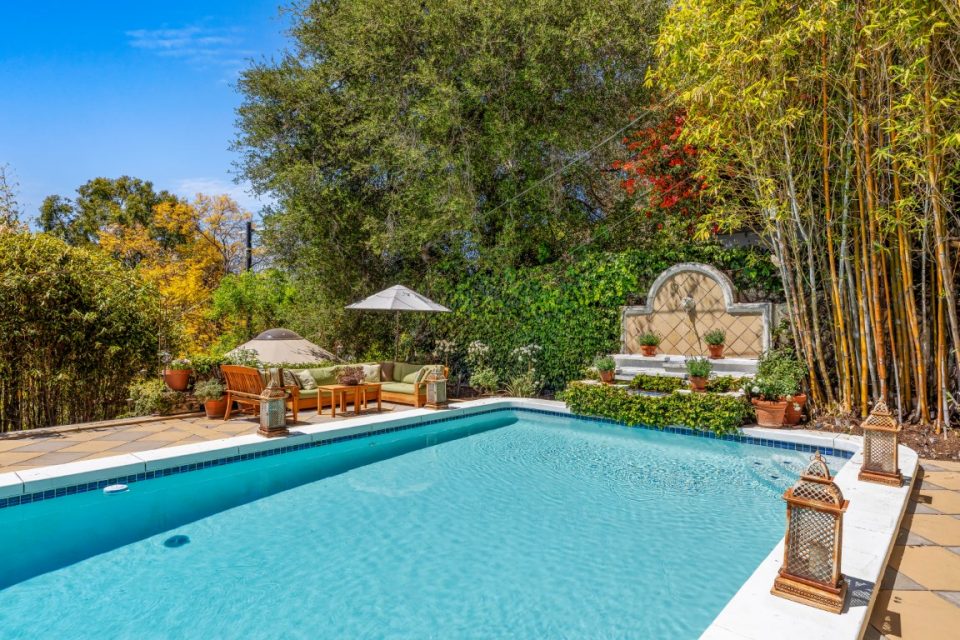 The large swimming pool and lounge area is perfect for pool parties.

One of Hollywood’s most prolific writers and producers, with shows such as High School Musical, Desperate Housewives and Bridgerton, Oliver Goldstick, just listed his L.A. family home, Casa Amarilla, for $3.999 million.

The Goldstick home, where the family has lived for 25 years, is located in L.A.’s Los Feliz hills. Built in 1923, the three-story, 4,558-square-foot home has high ceilings and glass walls, long- distance views, and a 40-foot swimming pool and terrace. In addition to its public rooms, there are four bedrooms and five baths, with the master suite on its own floor. The chef’s kitchen is designed for families in a way that works for caterers and opens into a comfortable family room. In addition to artful landscaping, the grounds include a yurt currently used as a gym and yoga studio. The Los Feliz neighborhood is a short walk to shopping and restaurants and popular with celebrities such as Kristen Bell, Joh Hamm, Colin Farrell and Angelina Jolie. Just recently, Leonardo DiCaprio bought Modern Family-starJesse Tyler Ferguson's home in Los Feliz. 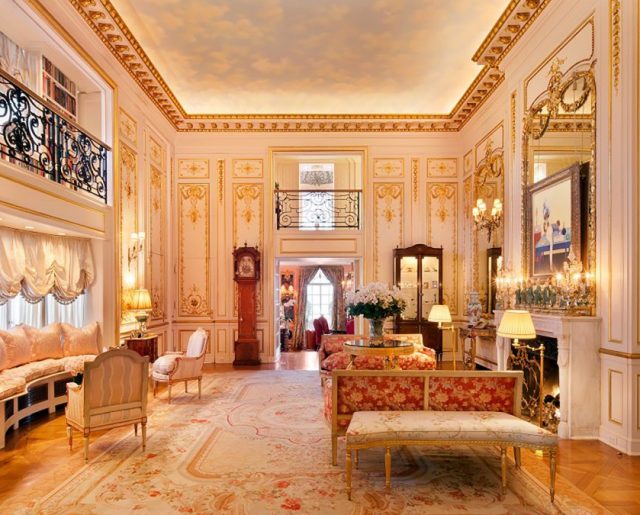 Can we talk? And no, it hasn’t been redecorated, as who could have done it better than Joan herself? Reportedly...Read More