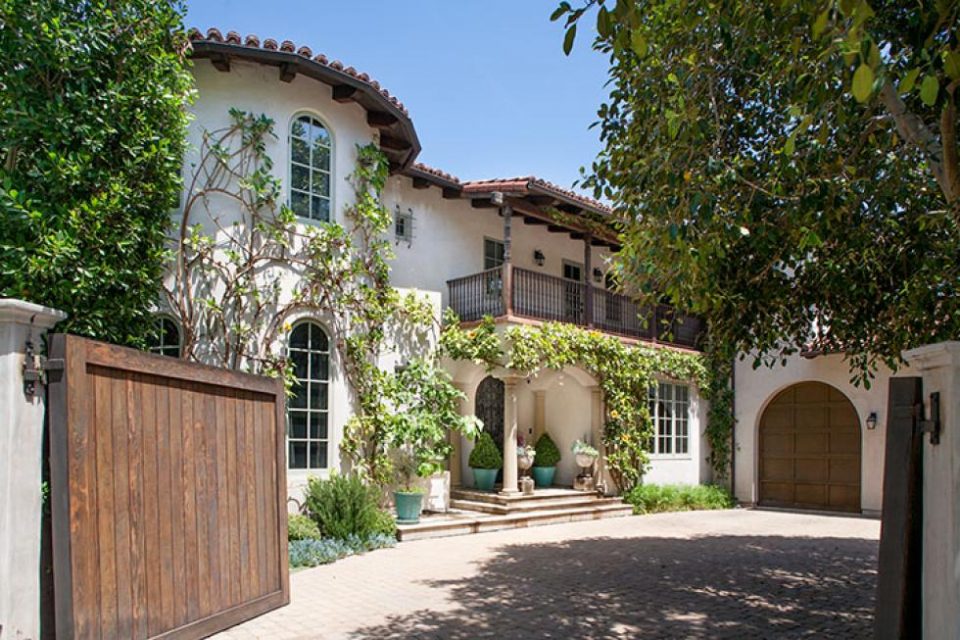 At age 38, Academy Award winning Reese Witherspoon already has 37 films under her belt in addition to television mini-series and other performances and her own production company, Pacific Standard. Reese is now in the planning stages of diversifying into retail with a home goods store, Draper James, opening in 2015. The critically acclaimed actress has proven her talent for comedy, drama, and even her singing voice when she sang in the role of June Carter Cash in her Academy Award winning film Walk the Line. Legally Blond and Sweet Home Alabama have been her greatest commercial movie successes. Upcoming films include Don’t Mess With Texas and Wild which will be released in 2015.

Witherspoon, like several of her Hollywood peers, is a habitual real estate buyer and seller. Her lovely Southern California Ojai estate, which had been a long time on the market, recently sold for $5 million. Reese and husband, Jim Toth, then bought a Nashville fixer-upper for $1.95 million and also bought a Pacific Palisades home for $12.7 million. She sold a lot next door to her Brentwood home for $3.55 million and then put the Brentwood property itself up for sale at $10.5 million. The big question: where is she actually going to live once her main residence in Brentwood is sold? Will the couple move back to her hometown of Nashville and restore that property, or will they move to Pacific Palisades in the new house that was totally restyled by "starchitect" Ken Ungar?

The Brentwood home is located on a quiet cul-de-sac where Witherspoon had purchased another two adjoining lots and made extensive upgrades to the house. A gated community, Brentwood is prized by A-listers who require and enjoy the privacy and security of the enclave, such as John Travolta, Cindy Crawford and Dustin Hoffman. The Witherspoon estate is a walled and gated two-story in the California Spanish-style with mature gardens and vines softening the stuccoed structure. The five bedroom, six bath house consists of a two-story foyer with dramatic curving staircase, formal living and dining rooms and a library. The eat-in kitchen and family room open out to the terraces, lawns, outdoor fireplace and swimming pool/spa. The master suite has a vaulted ceiling, fireplace, two walk-in closets, marble bathroom and an extra room that can be used as an office, gym or extra bedroom. For more information.

Reese Witherspoon’s Brentwood estate in celebrity rich neighborhood. Priced at $10.5 million, a sale is currently pending at an undisclosed amount. 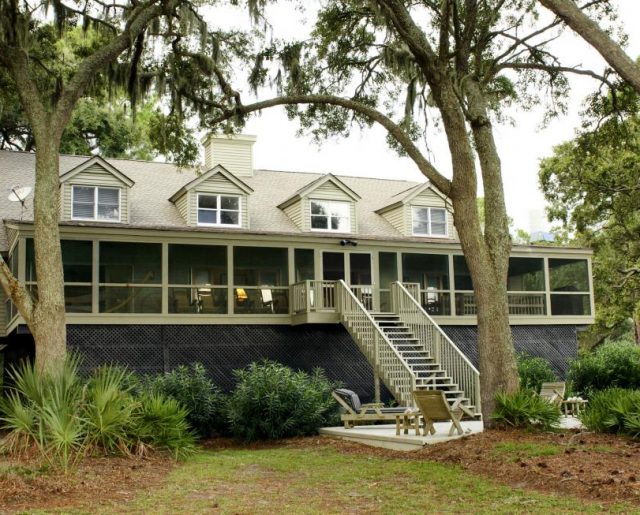 Ted Turner’s Private Island! At the age of 24, Ted Turner was thrust into the media business when his father...Read More 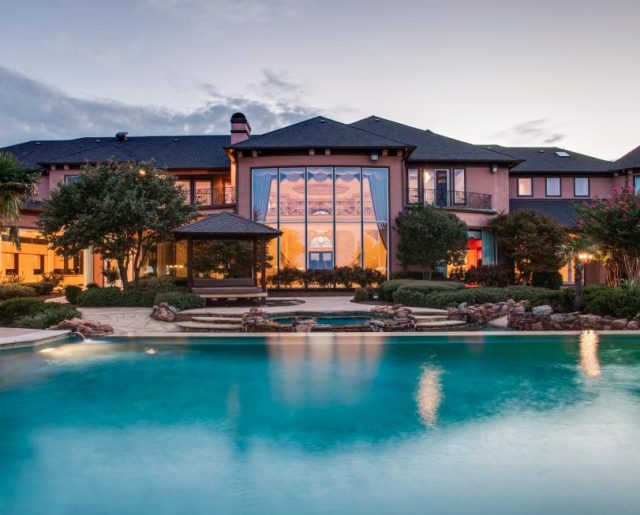 Prime Time Deion’s Dallas Mansion! Although he is best known as a professional star in both football and baseball (first...Read More