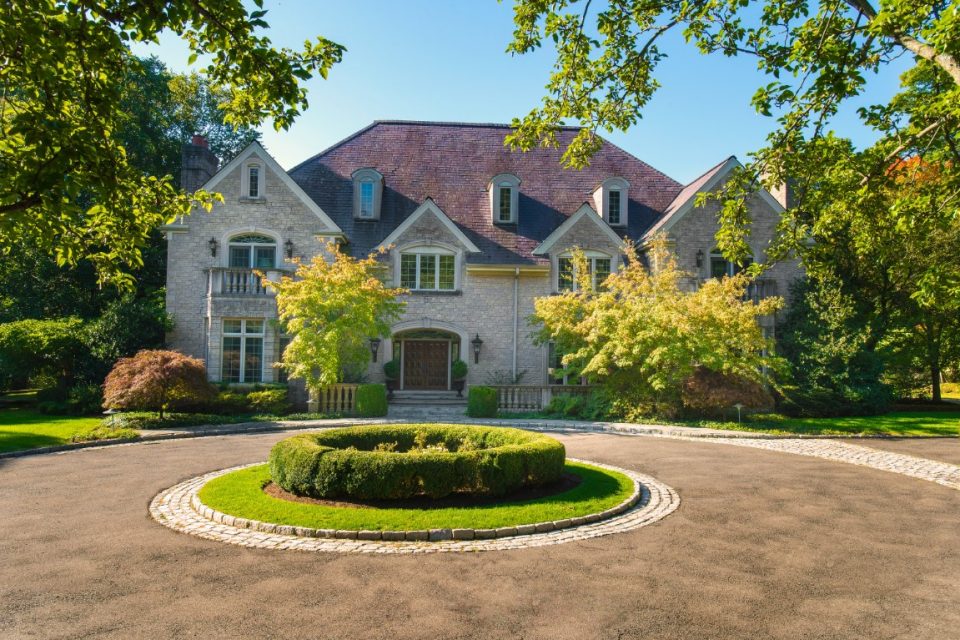 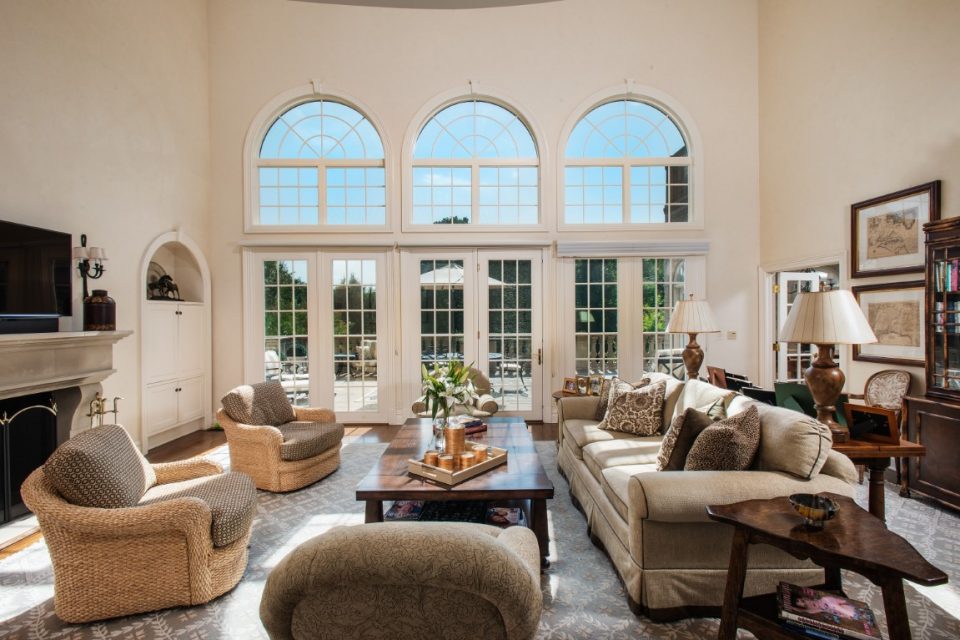 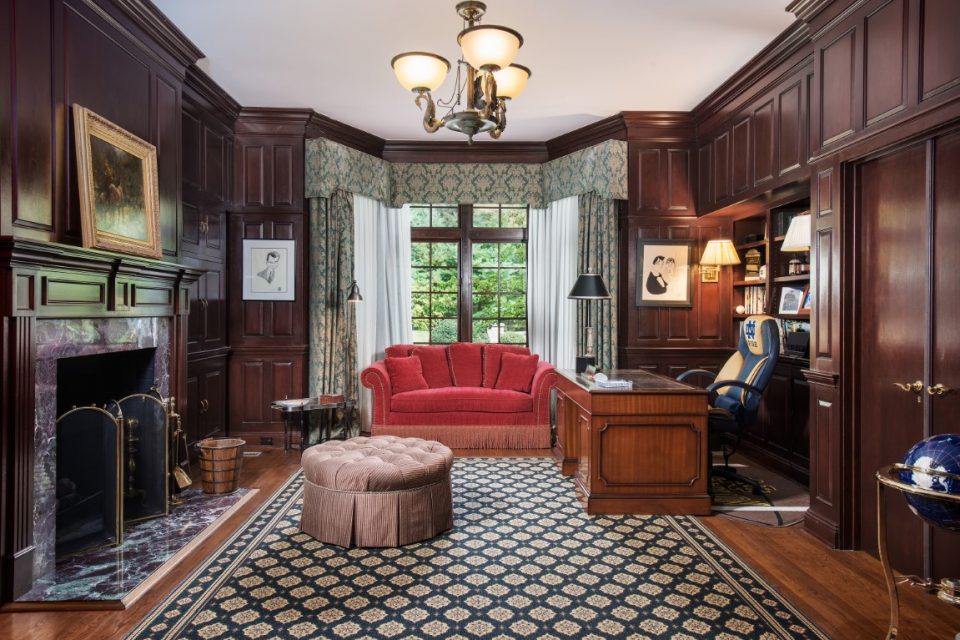 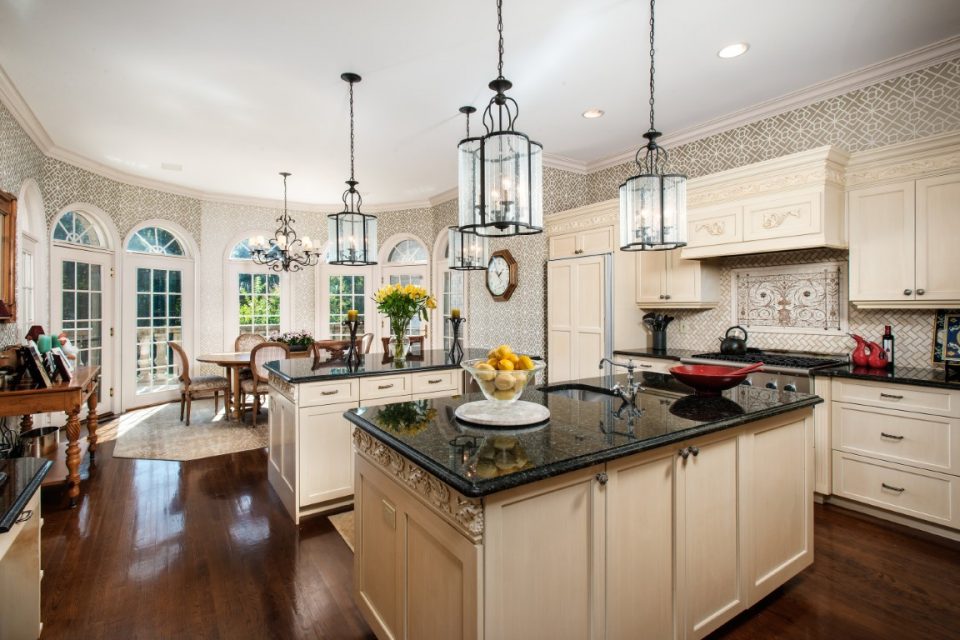 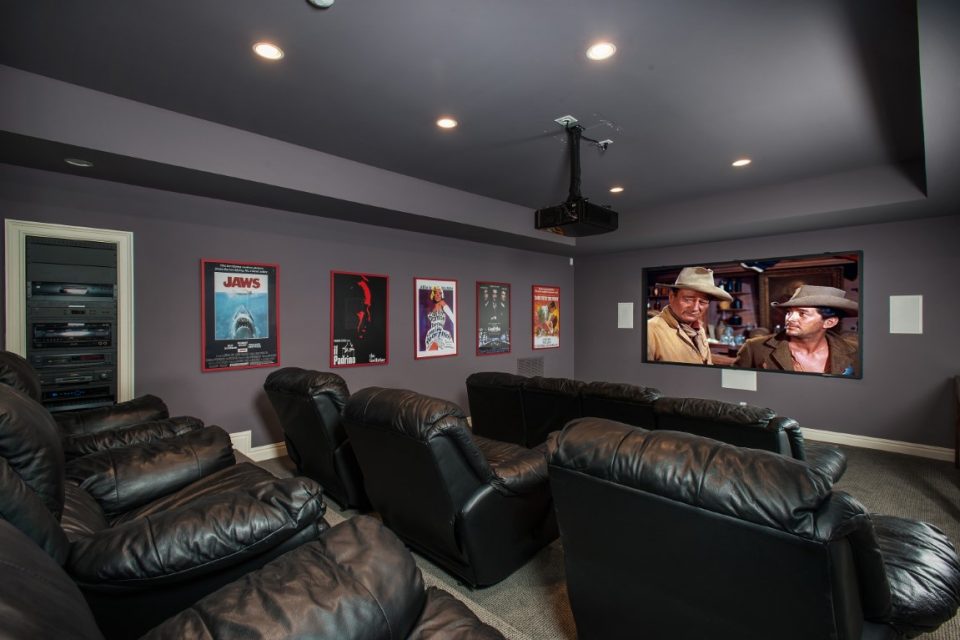 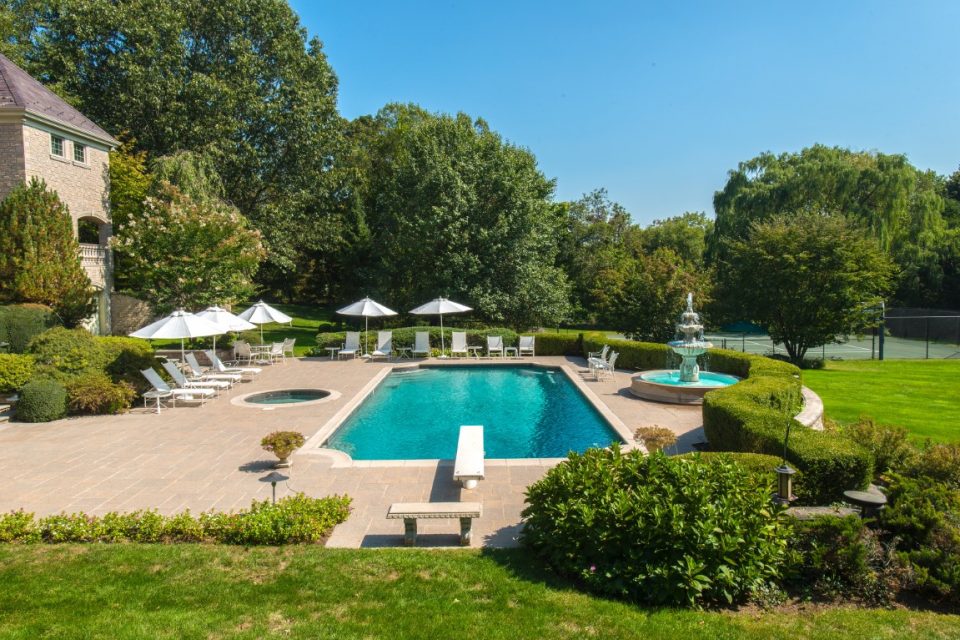 At age 88, Regis Philbin has had one of the most successful and long-lived careers as a game-and-talk-show host who, after graduating from his beloved University of Notre Dame and a stint in the Navy, began his television career as an announcer on The Tonight Show, a talk-show in San Diego and in 1967 as Joey Bishop’s sidekick on The Joey Bishop Show. Regis worked nonstop from coast to coast including Los Angeles, St Louis and New York as America’s favorite conversationalist until he retired from Live! With Regis and Kelly in 2011. He has resided on the East Coast for decades close to the New York television studios, but has recently put his Connecticut home on the market so that he and wife, Joy, can move to California to be closer to their children. The mansion is priced at $4.595 million, 36% less than what he paid for it almost a decade ago.

Located in Greenwich, the estate sits on 2.59 acres in a lushly green neighborhood among other similar-sized homes. Measuring in at 13,661 square feet, there are six bedrooms and nine baths. Elegantly decorated, the English Manor-style home is both impressive for entertaining but also has the warmth of atmosphere and livability that makes it a fine family home for day-to-day living. Indoor features include the formal living and dining, a large eat-in kitchen, mahogany-paneled library, home theater, family room, sunroom, billiards room, large gym, sauna, wine cellar and tasting room that includes a full bar. There are a total of seven fireplaces.

Outside are expansive manicured lawns and mature trees, shrubs and gardens with swimming pool, spa and tennis courts. Terraces provide excellent space for entertaining or privately enjoying the sunshine. The gated drive ends at garages that can house five cars with plenty of additional open parking for guests.

Philbin was host of the popular Who Wants to be a Millionaire, Million Dollar Password, and was a judge on the first season of America’s Got Talent. He hosted the daytime talk show Live! With Regis and Kathie Lee and later with Kelly Ripa which he hosted for almost 28 years. In 2004, he set a Guinness World Record for most on-camera hours of 15,188 for that year. 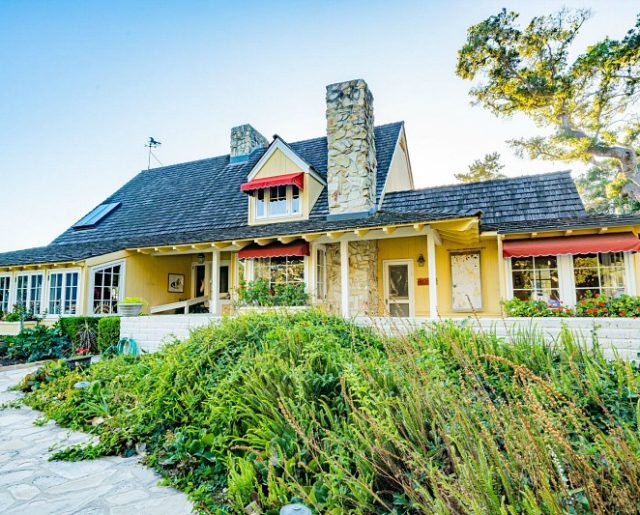 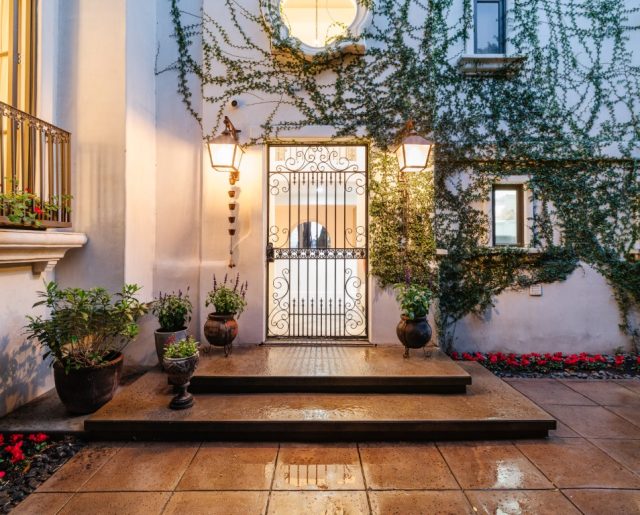