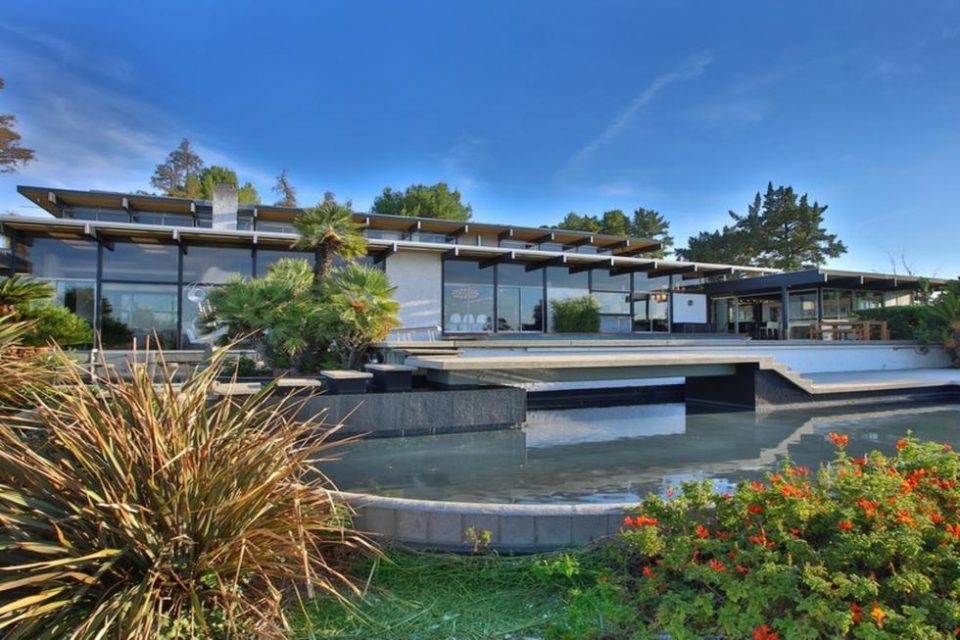 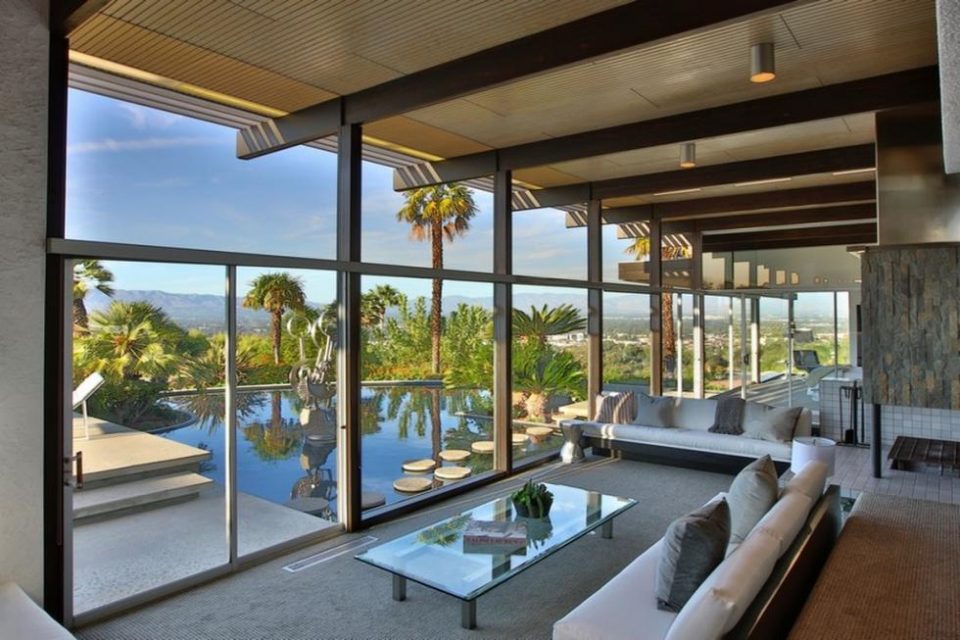 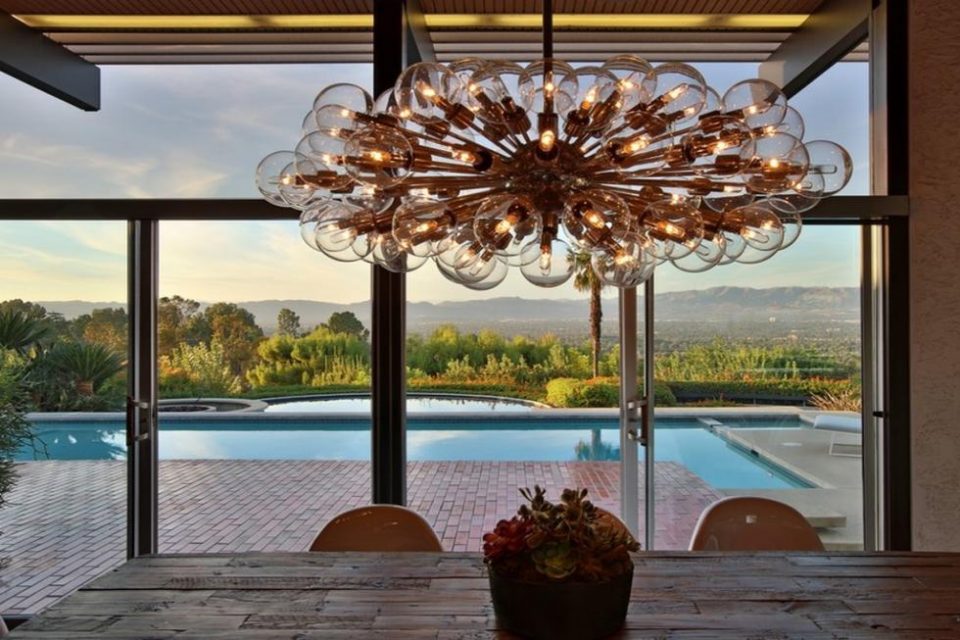 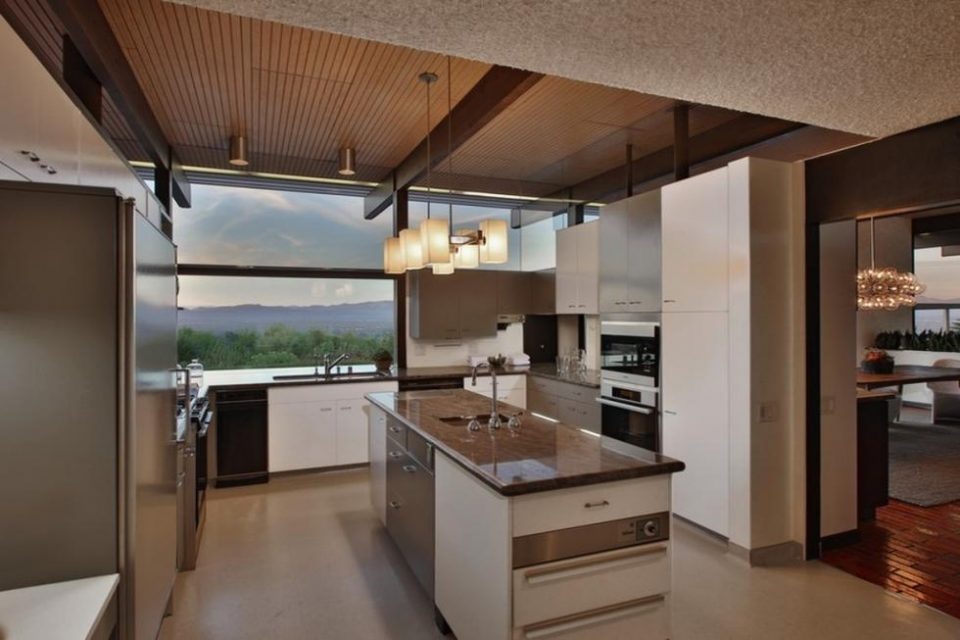 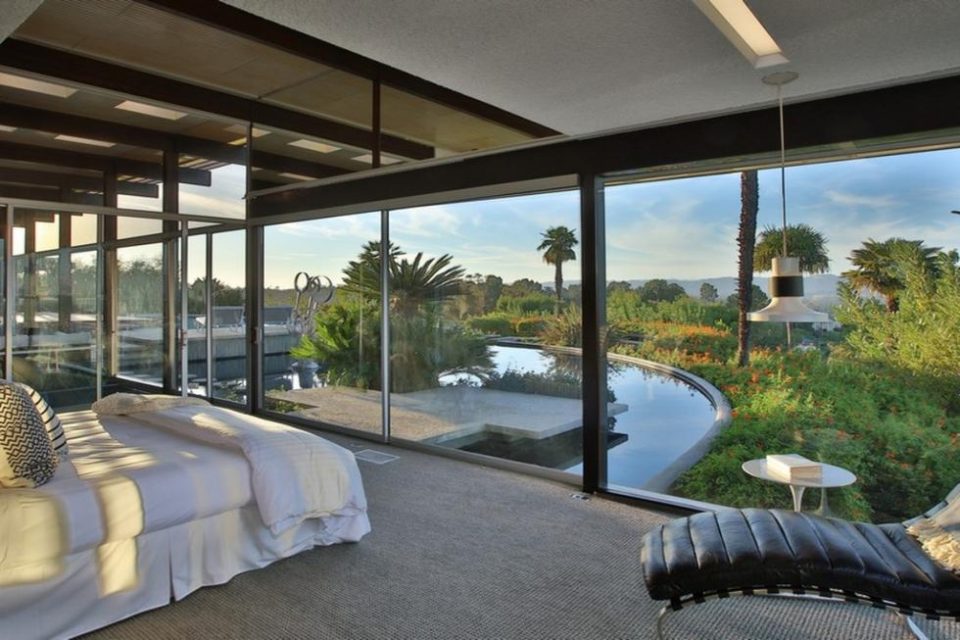 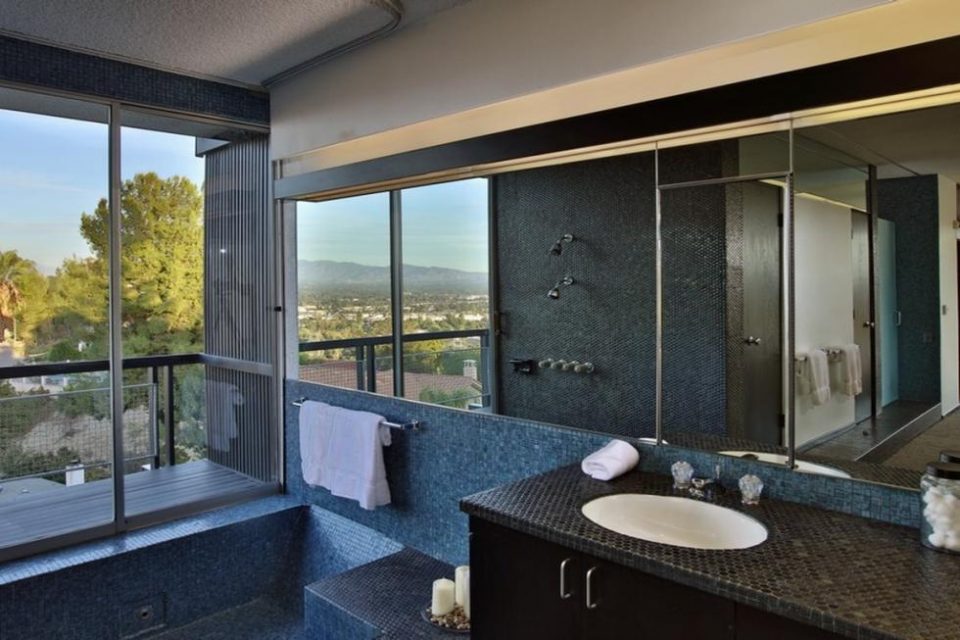 Richard Neutra wasn’t just one of the most well-known, mid-century American architects, he was also a good artist and painted in a style likened to Gustav Klimt and Egon Schiele. He was first a landscape architect and studied under Frank Lloyd Wright for a short time before moving to Southern California to begin his own design career. The climate was perfect for adapting the mid-century style of the northeastern U.S. to the more outdoor cooperative Los Angeles. Neutra’s philosophy was that a home and landscape should not be just a whimsical work of art and design, but also fit the client’s lifestyle and ensure maximum comfort. To fulfill his clients needs, Neutra would give them an extensive questionnaire to make sure he got it right when putting together his design.

Prior to his death in 1970, he had designed this sweeping contemporary home with his son Dion. After Richard died, Dion continued the job with the owners who had commissioned the plans. Built on a ridge in Tarzana, California on 2.88 acres with 360-degree views, the house measures 5,500 square feet and has four bedrooms and five bathrooms. An outstanding feature is the use of water in both the pool and spa and an exterior water feature that flows through the house. With post-and-beam construction, the home has floor-to-ceiling glass walls to capture the views and an open-plan layout. Priced at $5.5 million. 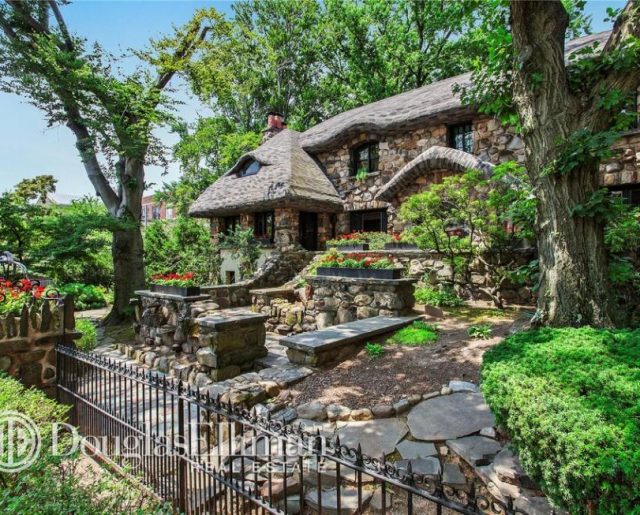 New York’s Gingerbread House! In the early 1900s, Yellow Hook, in the southwest riverfront section of Brooklyn was the waterfront...Read More 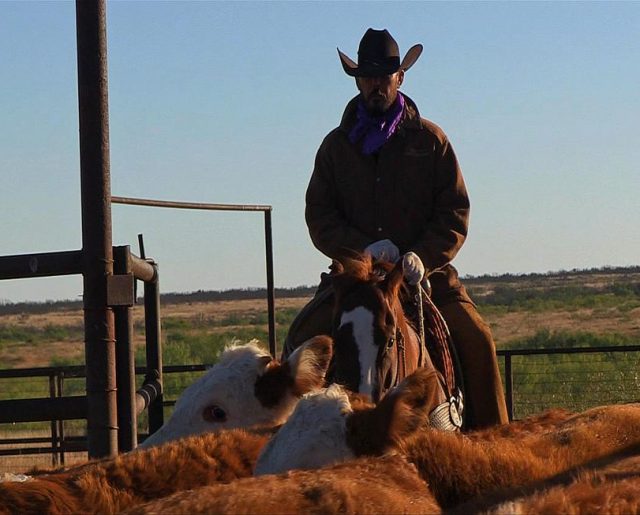