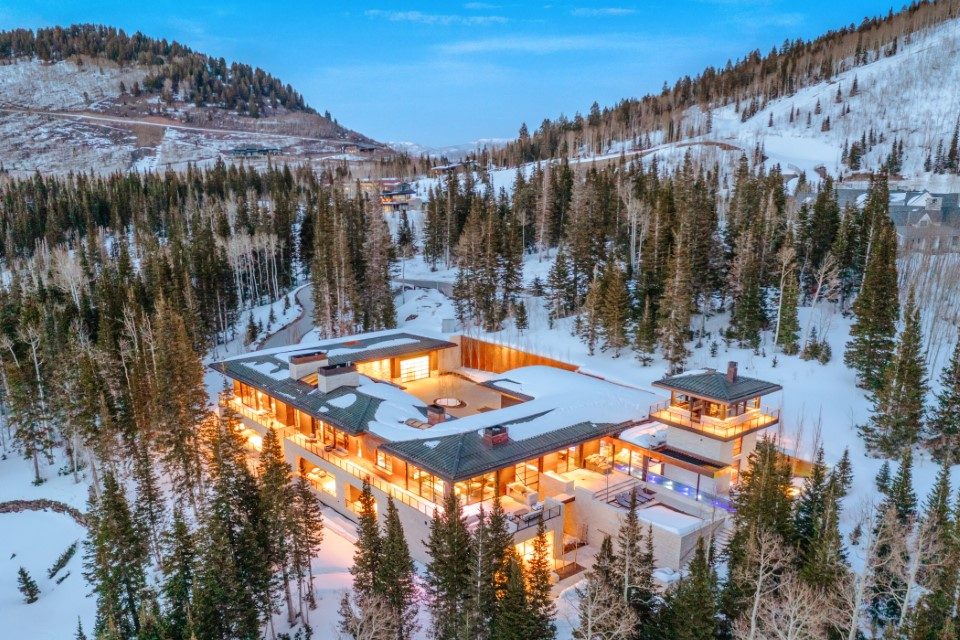 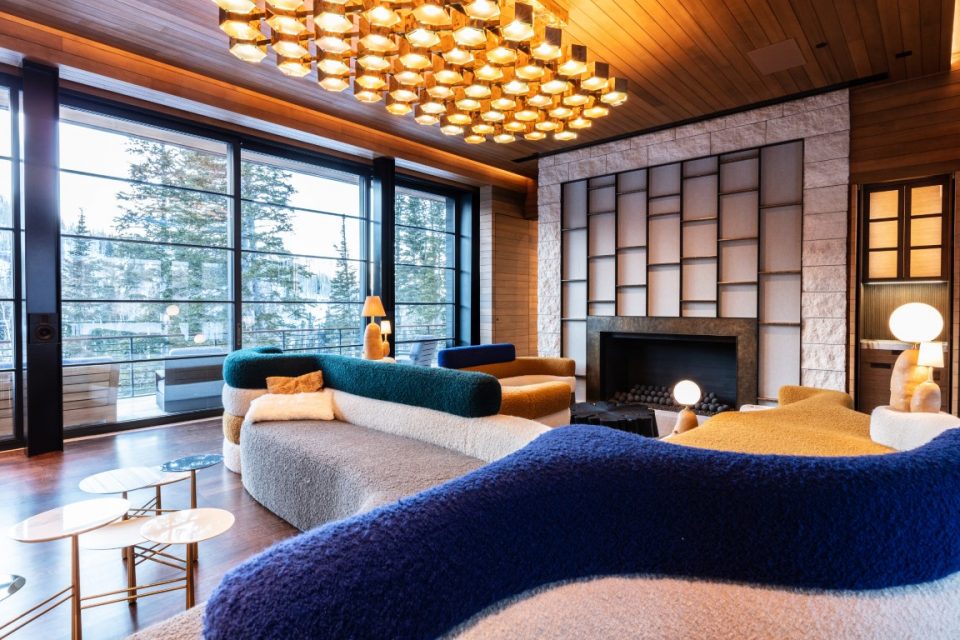 The living room has a fireplace at one end and a glass wall that extends the full length. 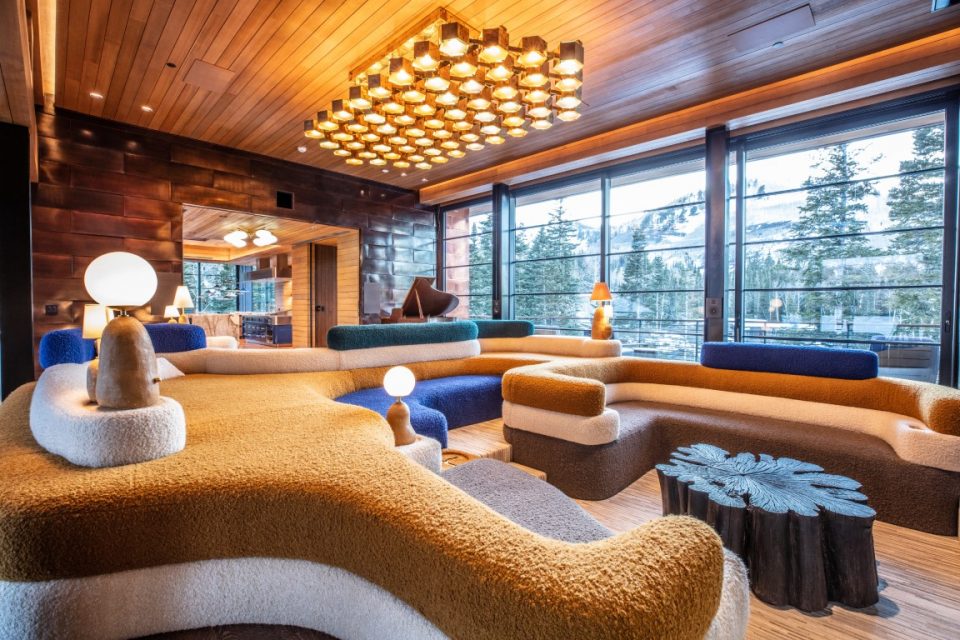 The opposite end of the living room shows it's volume. 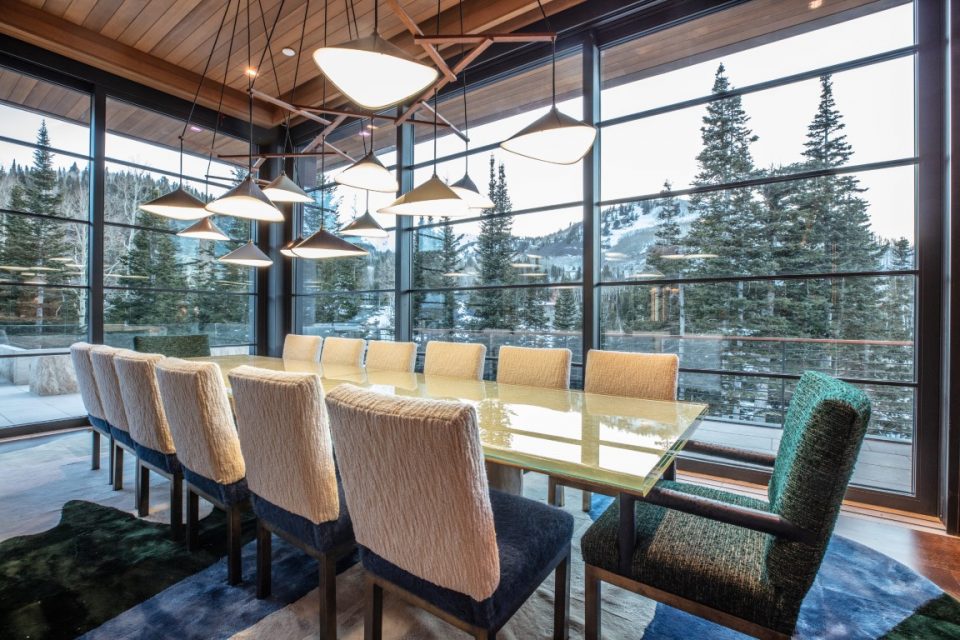 Dramatic views are the focus point of the formal dining room. 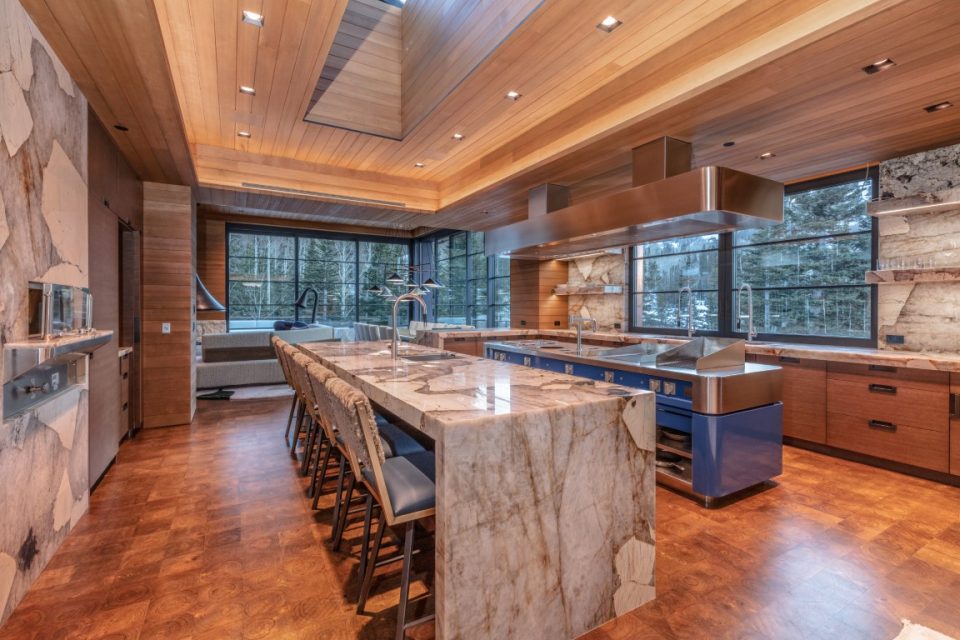 A large bar with marble top and marble waterfall sides offers a lot of seating in the spacious kitchen. 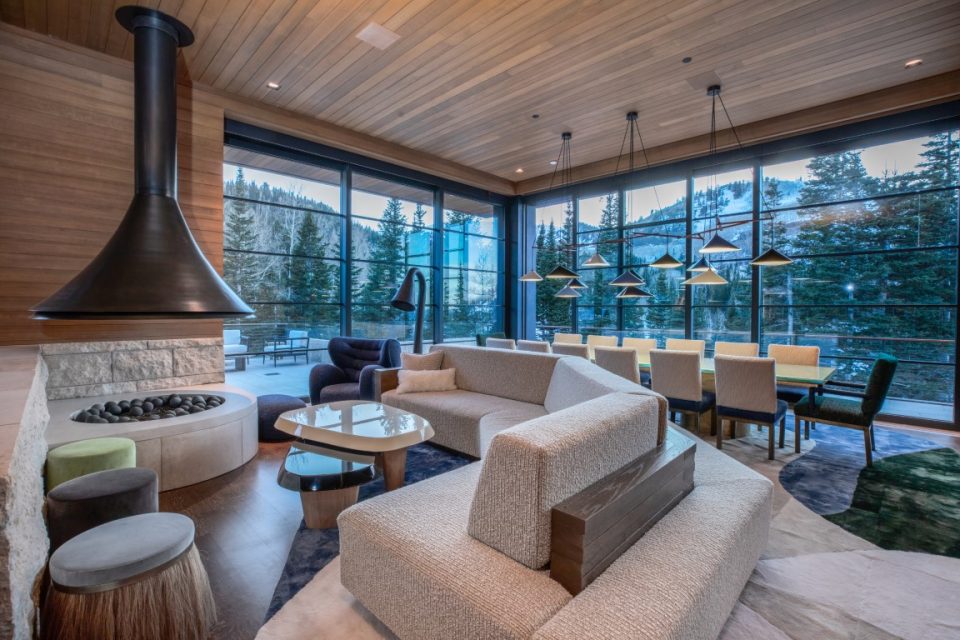 The family room has a fireplace, comfortable seating and various conversation areas. 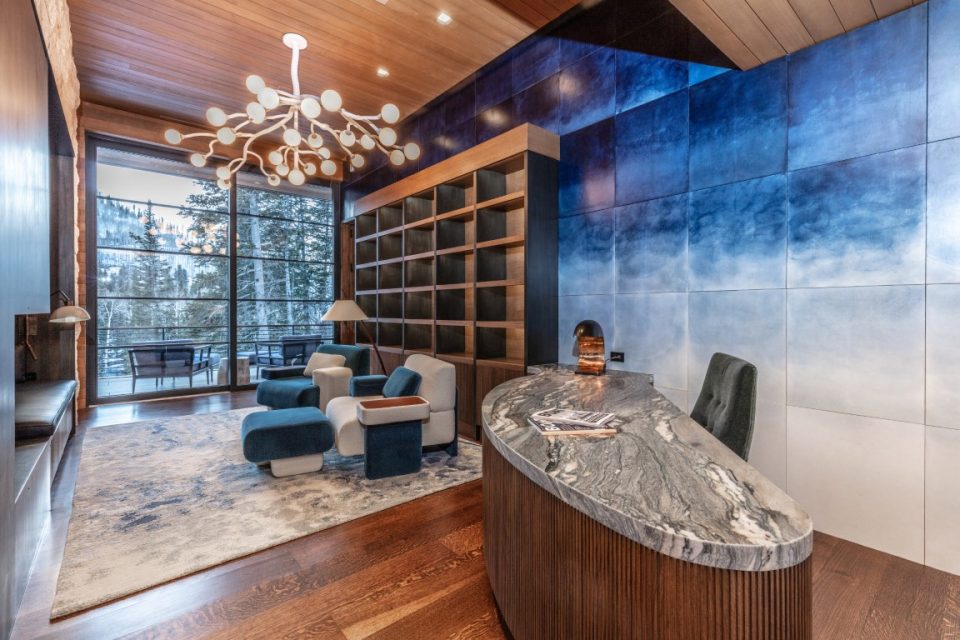 The library is also graced with amazing views. 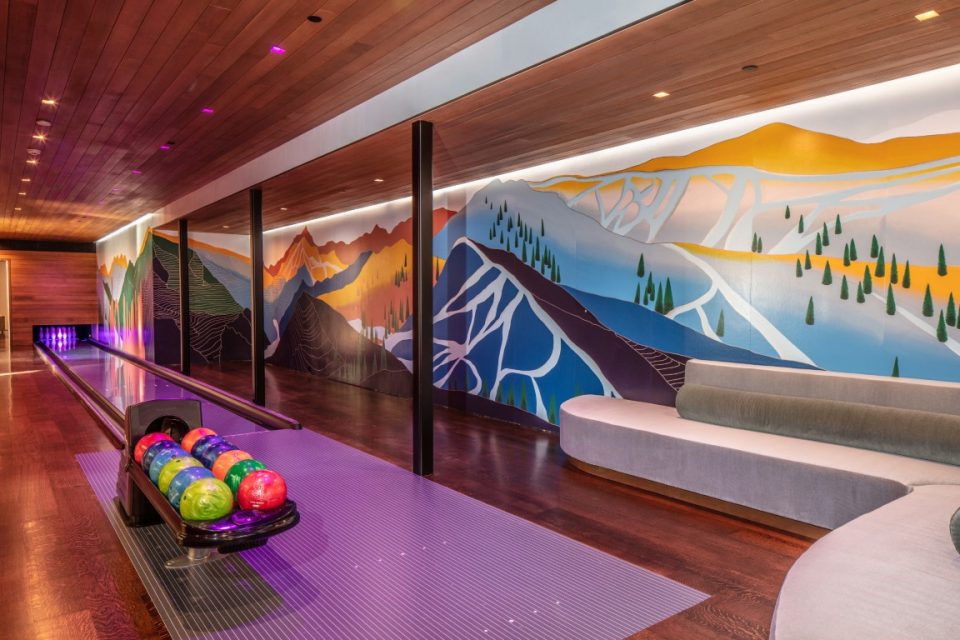 The bowling ally is one of many in-house entertainment venues. 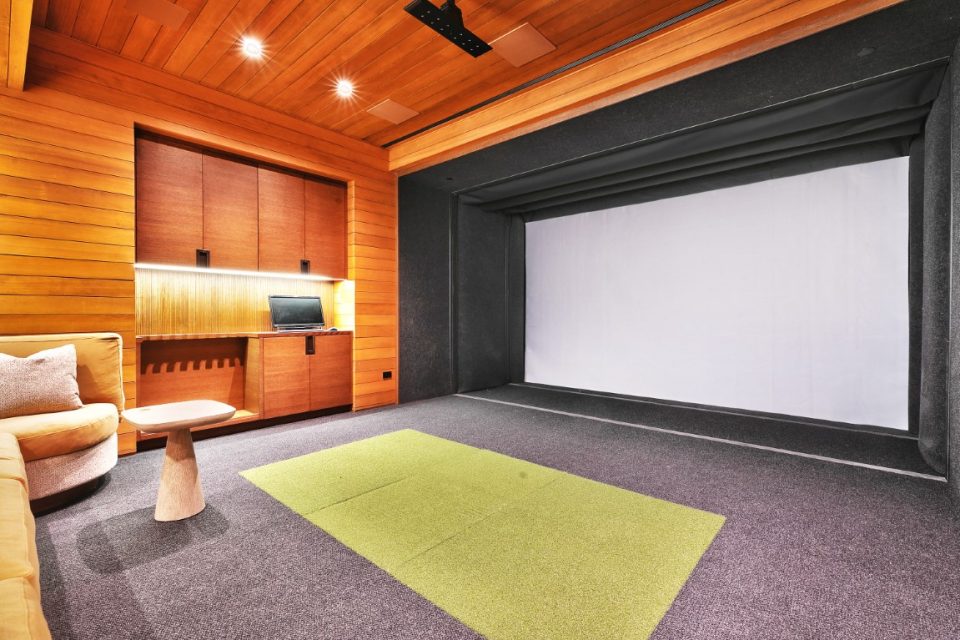 A home theater has a large screen and space for a lot of seating. 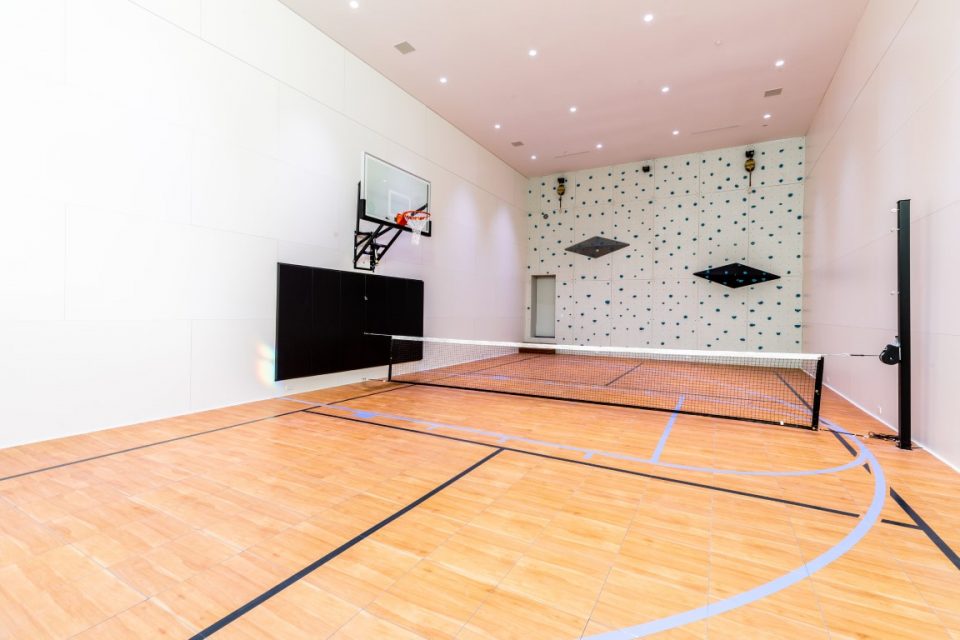 There is tennis, rock climbing and basketball all in one room. 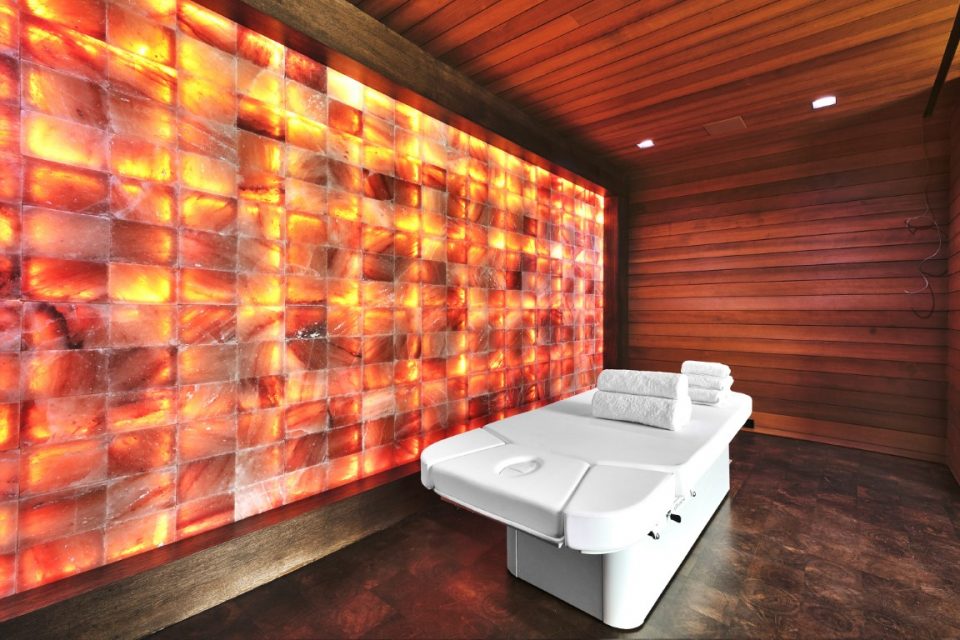 The massage room has its own salt wall. 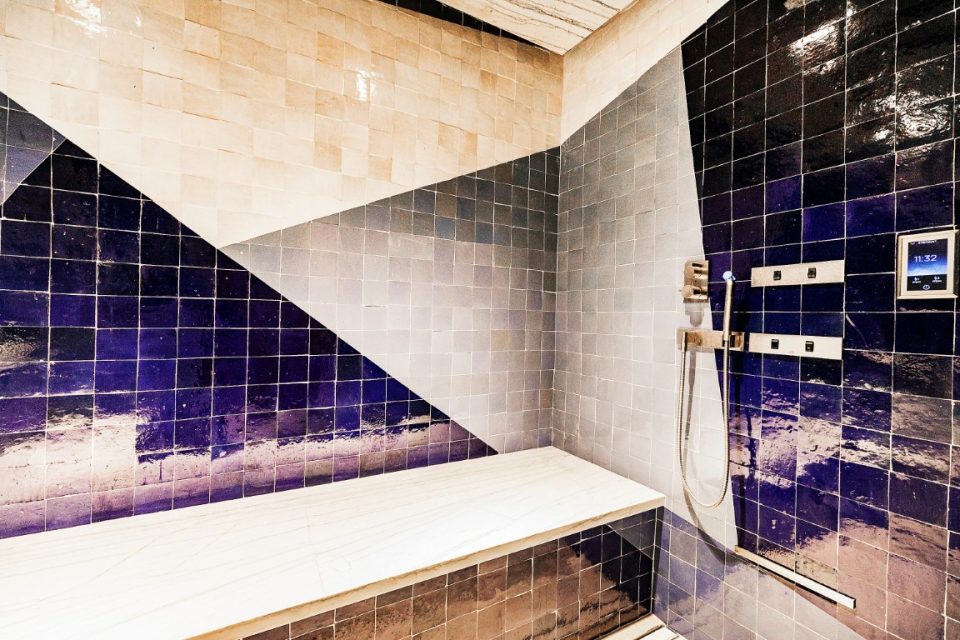 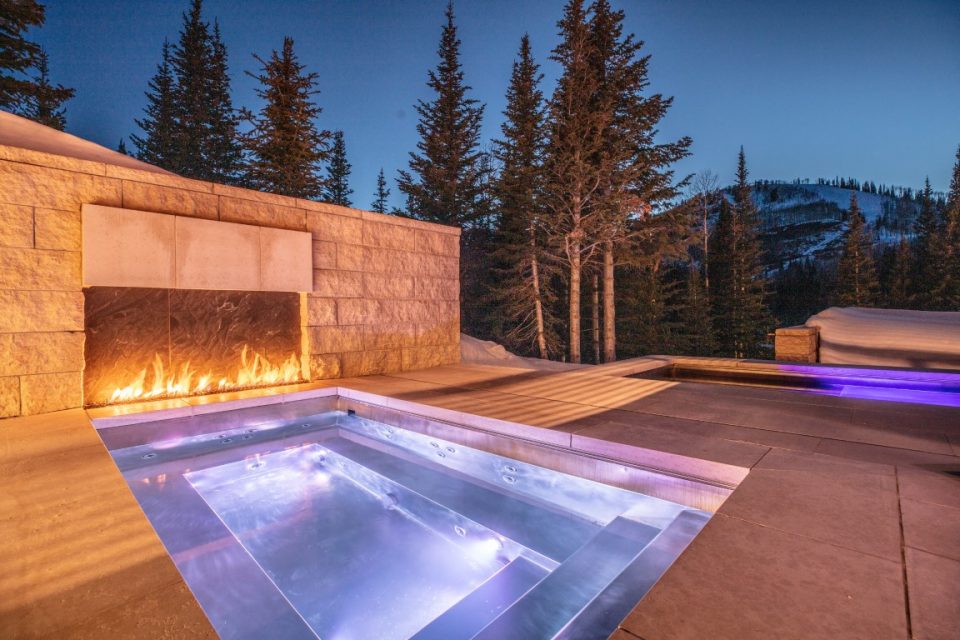 The terrace spa has a fireplace and views.

Russell Weiner founded Rockstar Energy Drink in 2001, grew it into a company spanning over 30 countries, and sold it to Pepsico in 2020 for $3.85 billion. He began dabbling in expensive Florida real estate even before Rockstar and is now in Utah where he just set a record for the most expensive home ever sold in the state. Russell just paid $39.6 million for a ski home in Park City.

The most interesting thing about Weiner is that his success comes from believing in himself.  He had an idea for an energy drink but ran into a brick wall when he was told “no” by each and every potential investor in the drink industry. So, Weiner took out a mortgage on his condo and did it himself.  These days he laughs all the way to the bank as he waves to the CEOs of the major drink brands.  Will they ever get an invitation for a ski weekend?  Maybe.  Likely not.  Will there be tears of regret when they see this mansion-that-has-everything?  Very likely!

Located in the country’s premier ski city on five ski-in, ski-out acres, the high-alpine property offers not only stunning views but also an over-the-top ski mansion of more than 17,000 square feet.  The home includes seven en-suite bedrooms, each with its own terrace and firepit, three additional baths, and more in-house entertainment than some retail game stores. Built of Shou Sugi Ban charred cypress with a copper roof, Croatian limestone, and Italian-steel windows and doors, there is a panorama tower, which has 360-degree views, both indoor-and-outdoor swimming pools, a private spa, Himalayan salt room, and indoor climbing wall.  There is also a bowling alley, a golf simulator, and a movie theater.  The high-end kitchen has its own stone pizza oven and, never fear mold or a germ, as the home’s technology is as high end as the house.   It filters the water and air and automatically adjusts the lighting to the natural solar cycle.  Does it rock you to sleep?  Not yet, but hold the thought.

Planning for the future is a good thing and billionaire Weiner, who can have almost anything he wants, is ready for a great winter of Park City skiing.  His record-breaking ski estate, known as “Monitor’s Rest,” has every conceivable luxury and dramatic views of Monitor Bowl and the Wasatch Mountains. 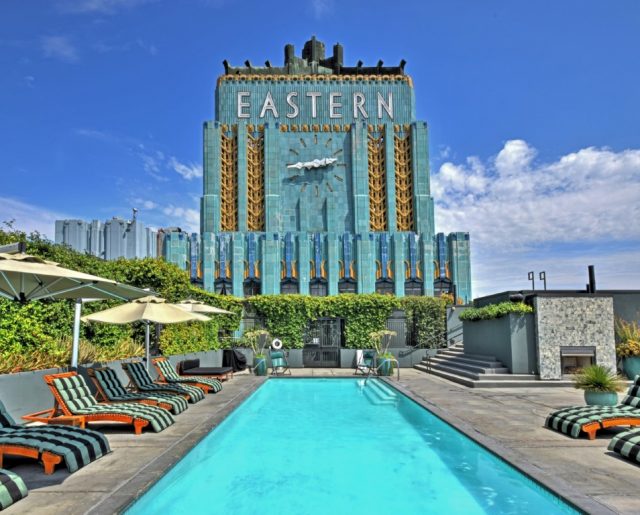 With all the notoriety Johnny Depp and Amber Heard attracted during their headline-making court case, what better time for a...Read More