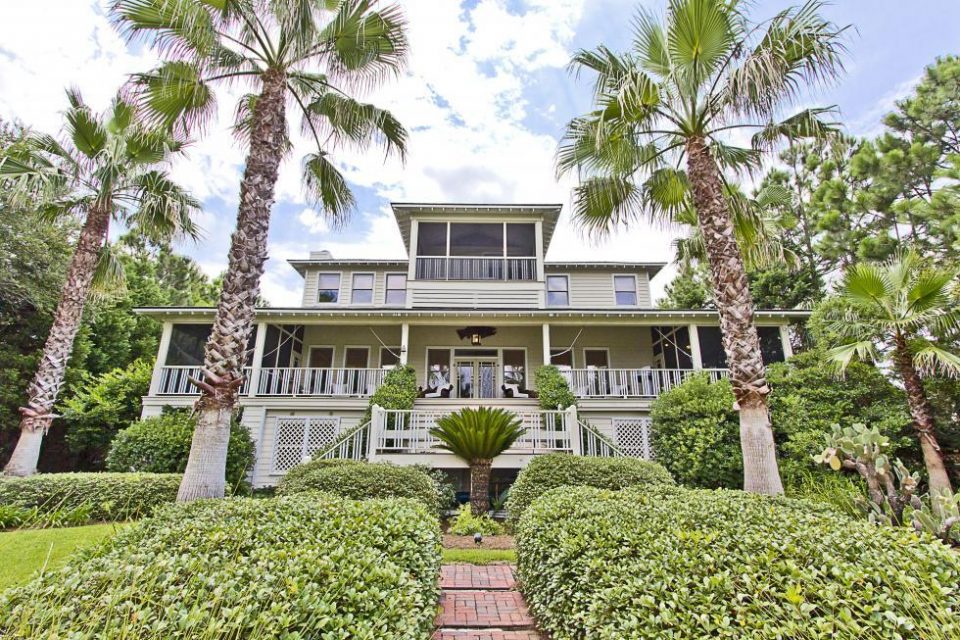 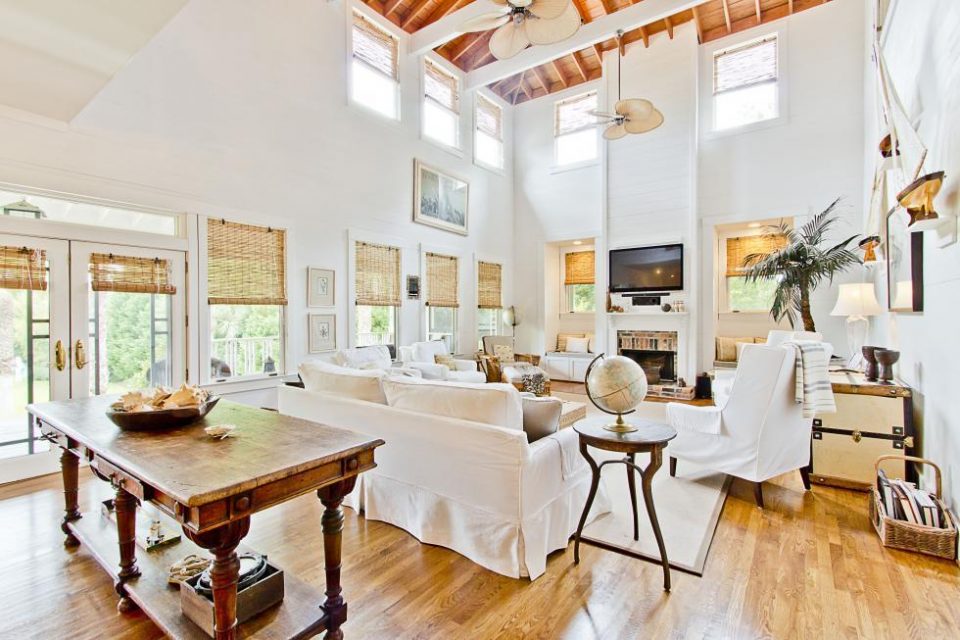 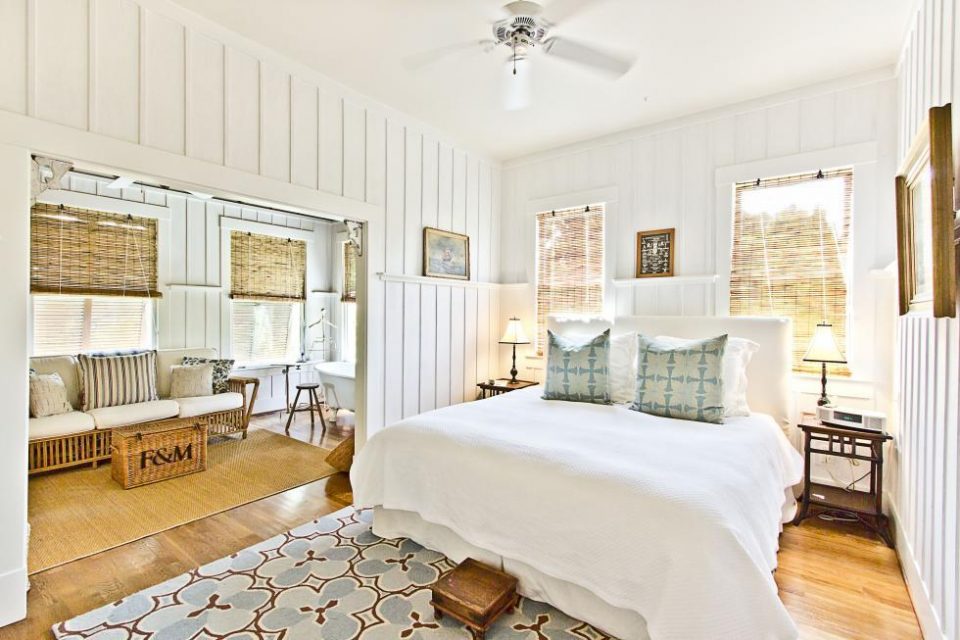 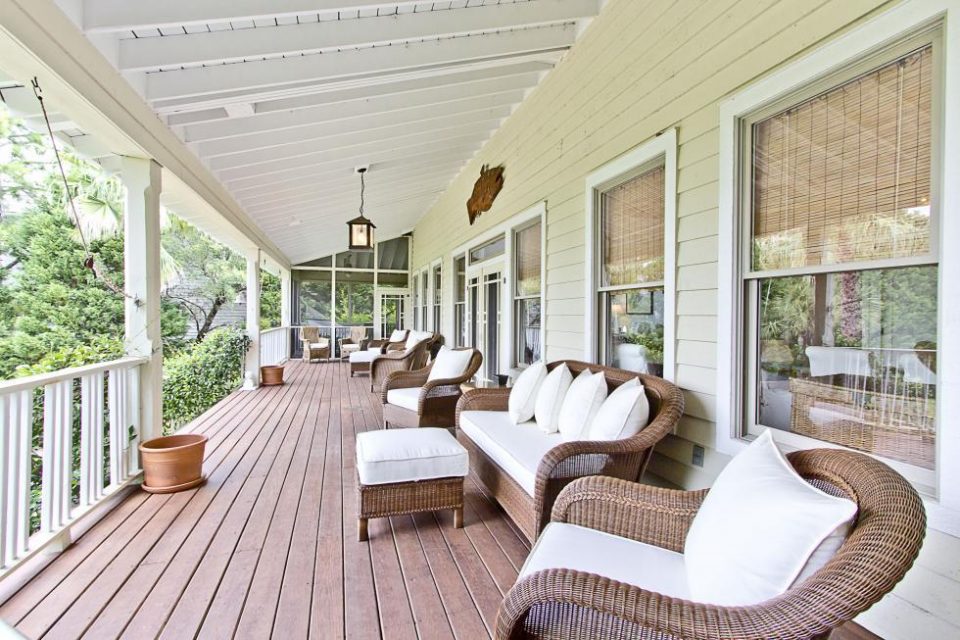 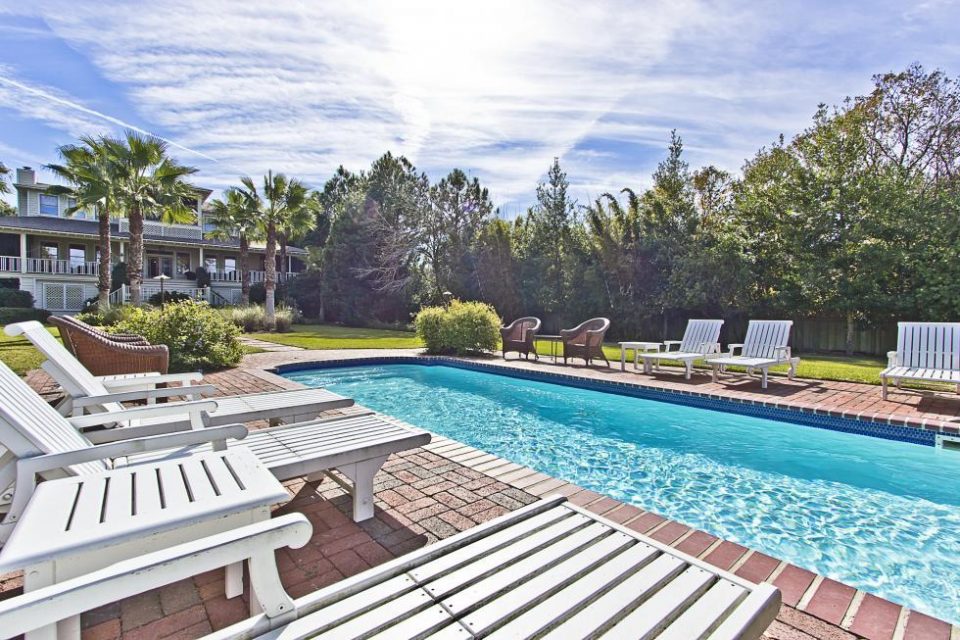 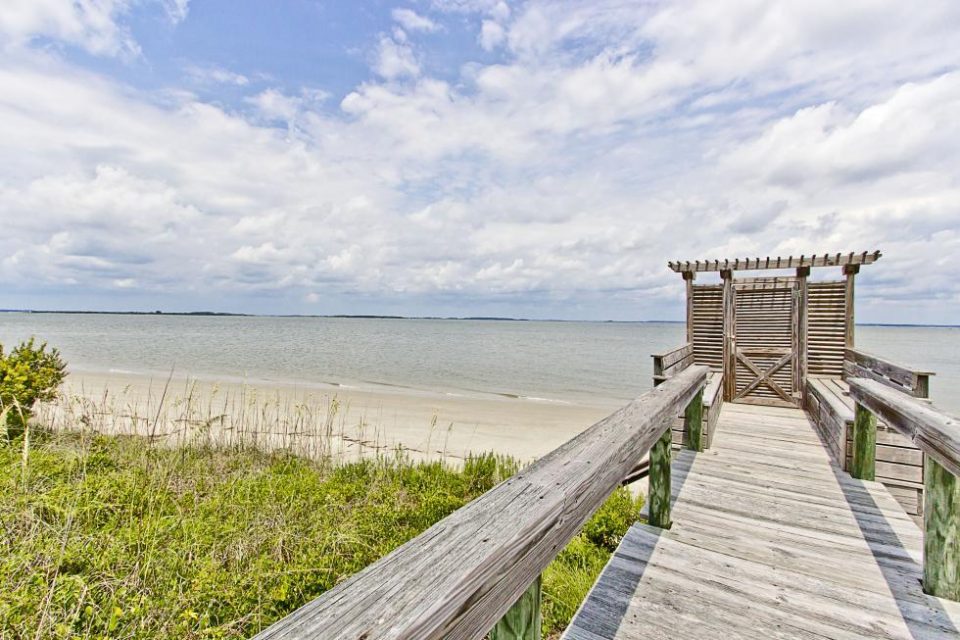 Oscar winner Sandra Bullock is not only diversified when it comes to the rolls she plays from awkward and lovable girl next door in Miss Congeniality to romantic comedy in films like Hope Floats, a film in which she not only starred but was also executive producer. Her highly successful film career has also given her the wealth to own almost any home she chooses, and she doesn’t choose like other celebrities who vie with each other to own the latest and greatest Hollywood pad. In fact, While You Were Sleeping, Sandra has quietly been building a diversified real estate empire. She owns, rents out, sells and lives in homes and vacation homes from coast to coast and north to south, but what many would say is one of the best is a secluded beach estate on Tybee Island, Georgia which she has owned for 18 years. Her busy schedule has prevented Sandra and her two children from spending vacation time there and she has decided to put it on the market, priced at $6.5 million.

This quintessential vacation property or full-time residence for those for whom a year-round vacation is possible, has an architecturally stunning main house and guest house on almost three acres made up of nine parcels, but also has private access to one of the prettiest white-sand beaches in the country. The estate has the capacity to sleep 12 family and friends in luxury and fun with the large pool, game room, gym, a basketball court and private beach entrance. Structures include the 3,360-square-foot plantation-style main house with multiple screened verandas, double-height living room ceiling with beachy decor and a 2,848-square-foot guest house with living room fireplace, a crow’s nest and an outdoor grill. Overall there are seven bedrooms and six baths between the two buildings. The home is decorated with emphasis on white linen and wicker with a contemporary airy, beachy vibe and all furnishings, except for a few personal items, are included in the sale. Always the astute business woman, and knowing it is not good for a property to sit idle, Sandra has rented the estate as a vacation rental at $1,400 a night with a minimum of a three night stay.

Having just starred in the Netflix original, Bird Box, it is rumored that she will again star in another of the streaming service’s original films, Reborn. Approaching life with the energy of an action hero, she is still making films while administrating her investment rentals and buying and selling other properties. At present it looks like she is keeping her numerous homes in Austin, her vacation house in Jackson Hole, her Beverly Hills mansion and her Manhattan townhouse. 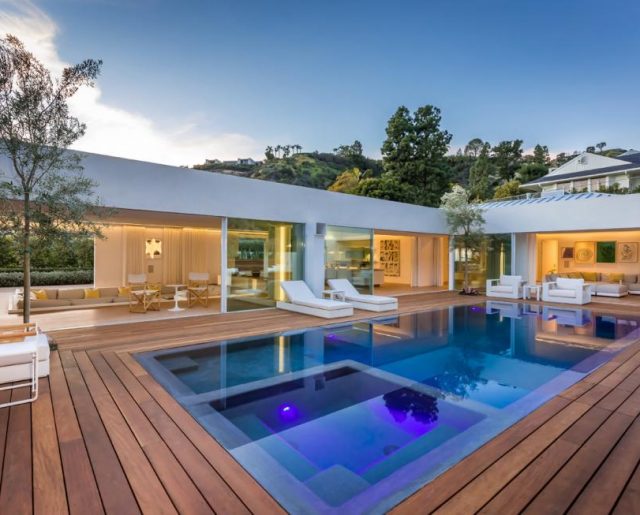 Orlando Bloom Selling in Beverly Hills Before Wedding Katy Perry! With his wedding to Katy Perry on the horizon, English...Read More