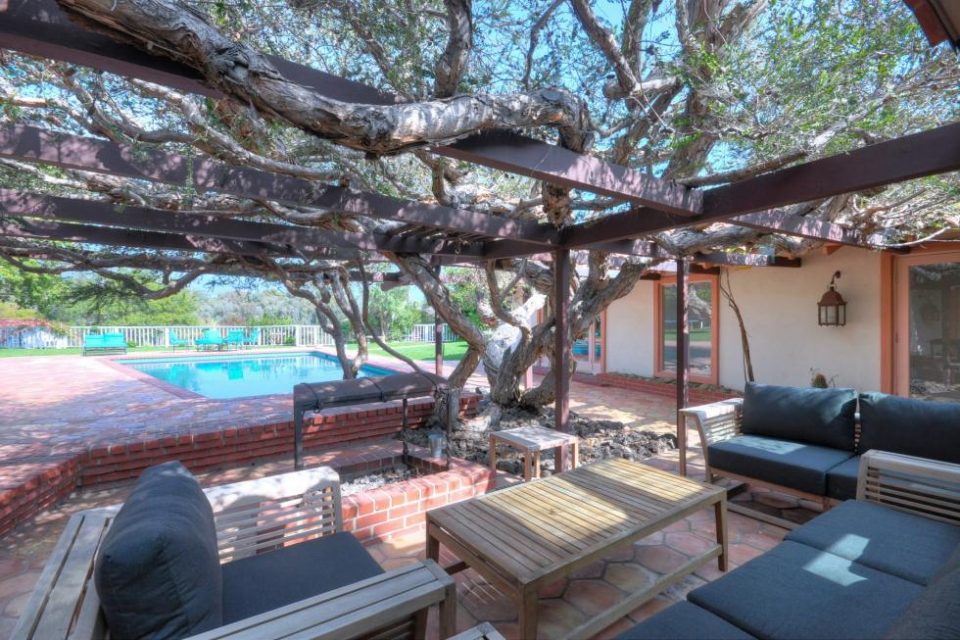 Born into an acting family and raised for some time in Malibu, Sean Penn was no stranger to the film set where he watched his father, Leo Penn, direct television shows such as Little House on the Prairie. At the time, he wasn’t interested in an acting career but couldn’t help but absorb what he was seeing on the sets. While attending high school at Santa Monica High School, he palled around with other neighborhood kids Martin Sheen and Emilio Estevez. He and Emilio were making short films before they graduated.

Starting out with his first film, Taps, in 1981 and tagged as a Hollywood bad boy with a trigger temper, Sean Penn has stuck to his guns and fiercely sticks to his convictions, a thread that has followed him throughout his acting career and into all his many varied endeavours. Usually surrounded with controversy over his not so "politically correct" opinions, he eats controversy for breakfast and goes about his business. He’s one of the few celebrities who have used their celebrity status to put true effort and physical labor into putting action behind his words. Whatever Sean Penn does, whether it be acting, writing, directing, speaking out on politics or physically helping in a rescue need, he does it with passion.

With two Oscars for best actor in Mystic River in 2003 and again for Milk in 2008, Sean has received nominations for best actor, writer or director in Carlito’s Way, Dead Man Walking, The Secret Life of Walter Mitty, Sweet and Lowdown, I Am Sam and as both writer and director of Into the Wild.

A true humanitarian who is driven to spur the American public into becoming active participants and in helping others, Penn is tireless in his efforts to promote a better world. He is known for his efforts in helping in the recovery from Hurricane Katrina and, after the 2010 Haitian earthquake, set up the J/P Haitian Relief Organization overseeing the establishment and management of 55,000 refugee tents.

Now dating actress Charlize Theron, who he claims to be the love of his life, Penn has been married to Madonna and Robin Wright.

Penn has recently put his gated Malibu beach retreat up for sale in the coveted enclave of Point Dume. Located on 1.4 acres, the three bedroom, three bath home was built in 1960 on a cul-de-sac with keyed and deeded access to Riviera Beach at the end of the street. A single-story Spanish hacienda-style with vaulted ceilings in classic "U" shape around a courtyard and pool, the open areas invite family relaxation or great entertaining. Other features include skylights, rose garden, tile floors, a detached guest house and maid’s quarters. Penn bought the property in 2009 for $3.8 million. For more information. 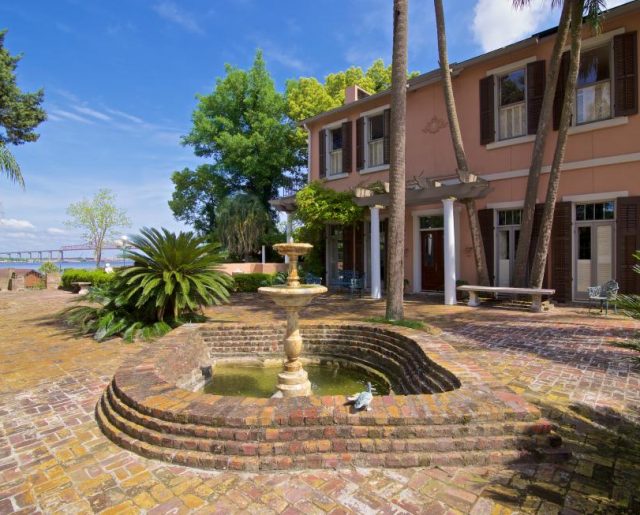 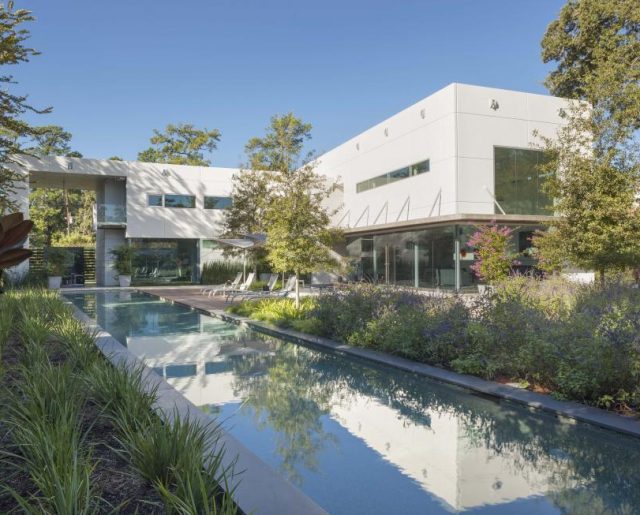 Houston’s Modern Homes! When we used to think of Houston,Texas, the images that came to mind started out with the...Read More