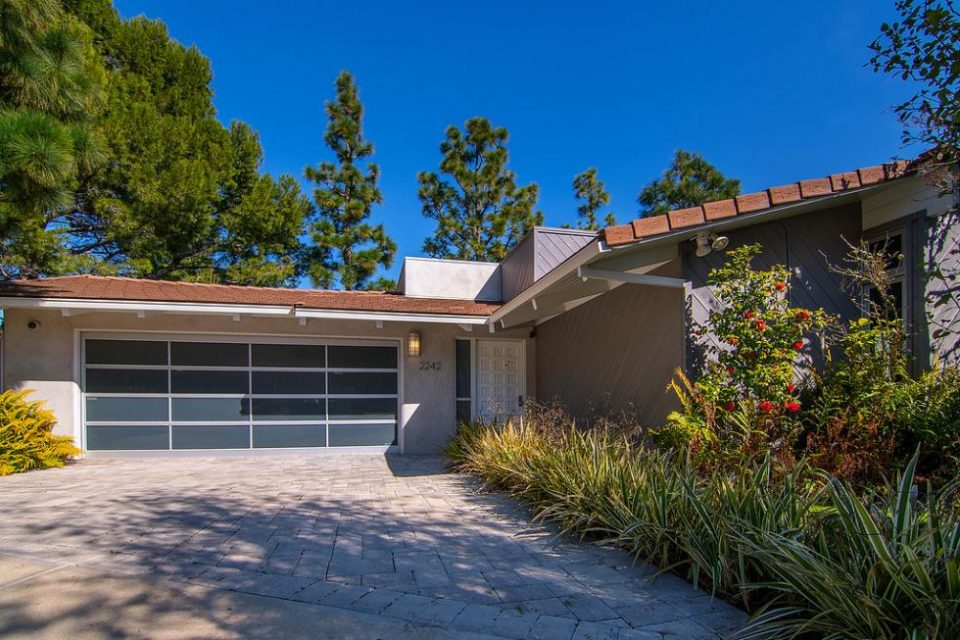 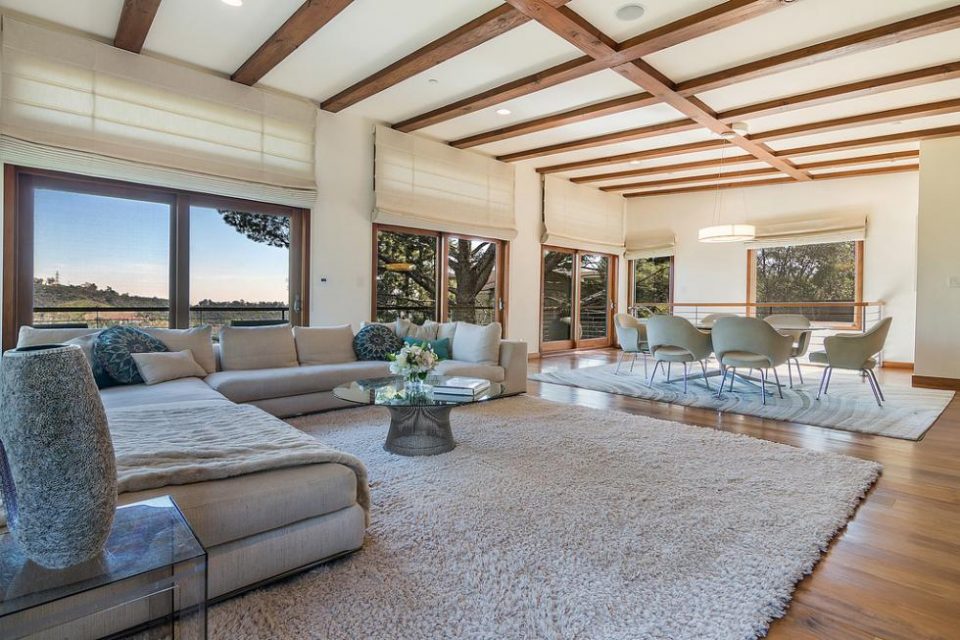 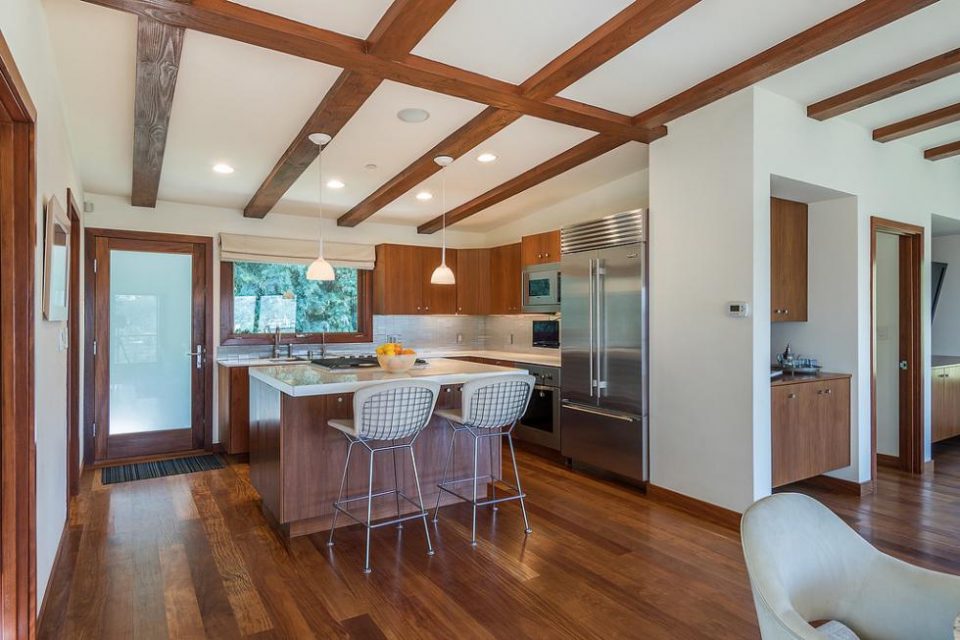 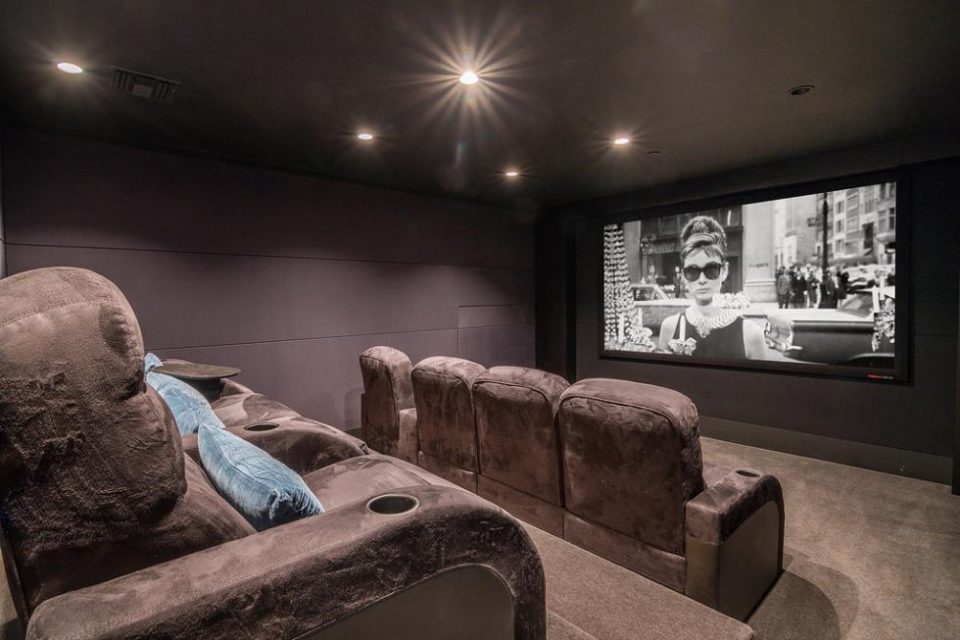 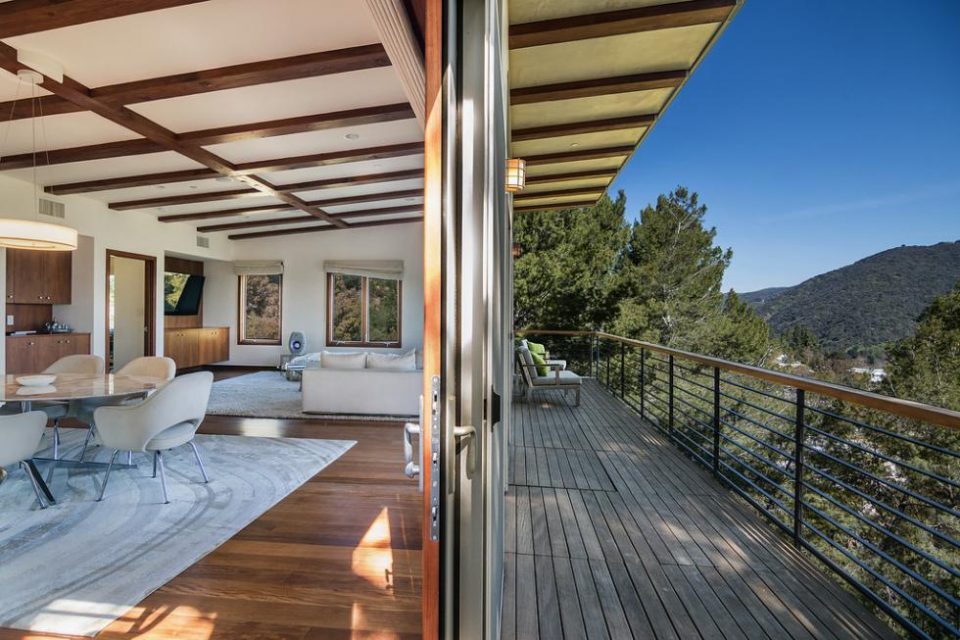 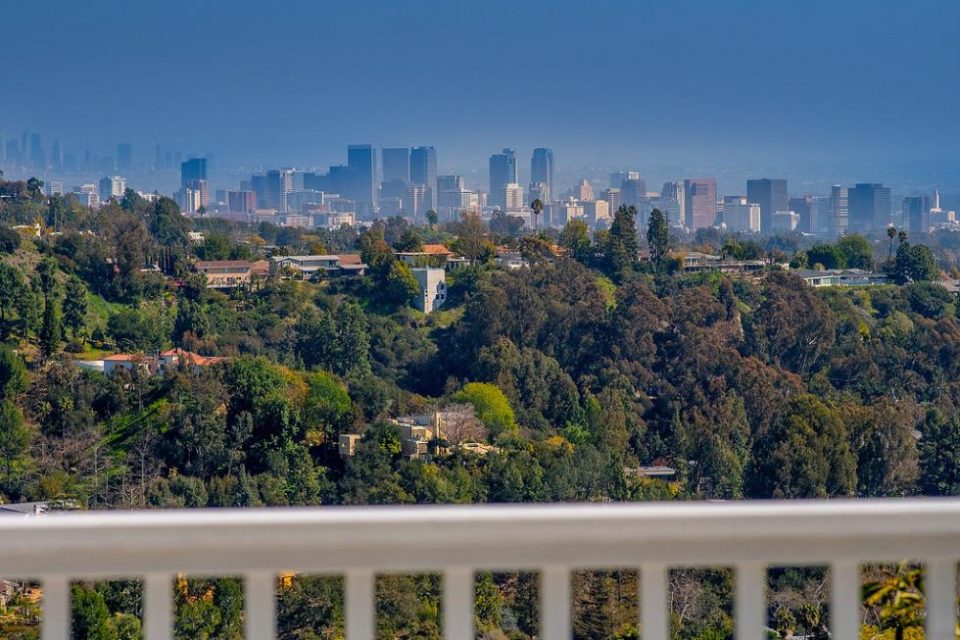 Kristin Davis, who played prim and proper Charlotte York on the award-winning HBO series Sex and the City, has just listed her Brentwood, Los Angeles home for $3.095 million.

Kristin and her on-screen cohorts, Sarah Jessica Parker, Kim Cattrall and Cynthia Nixon each made millions from the series that ran from 1998 through 2004 and the two sequel films made in 2006 (Sex and the City) and 2010 (Sex and the City 2). The program was must-see TV for young women who had always dreamed of what their lives would be like as single, carefree women living a charmed life in New York City. But for those who were too timid to take the step or others who had chosen marriage over adventure, watching the love lives, beautiful clothes and social antics of the four female characters let them vicariously escape to the city even if it was only for thirty minutes a week. Both Time and TV Guide listed the program as one of the best television series of all time and it remains in syndication today.

Built in 1978, just as mid-century modern was evolving into contemporary architecture, this privately situated home sits on a cul-de-sac sheltered on both sides by trees and thick hedging, opening in the back to attention-grabbing views over the canyon and city through walls of glass doors and from the outside deck. A private garden runs down the side of the house. Spacious and airy, the 4,043-square-foot, four-bedroom, five-bath home has large rooms throughout from the main living area with vaulted-beamed ceilings and wet bar, kitchen with walk-in pantry and island dining, laundry room, dining room, office, home theater and unusually large master suite that has a sizable partially enclosed flex area large enough for gym equipment or office. There are separate guest quarters with bedroom, kitchenette, living room, bath and an attached two-car garage.

Davis owned the property for over 20 years and has now moved into a larger home in the Brentwood neighborhood. In addition to her role as Charlotte in Sex and the City, she also appeared in Melrose Place, General Hospital and the sitcom Bad Teacher. She has recently put her Brentwood home on the market for $3.095 million.

Kristin Davis, who played prim and proper Charlotte York on the award-winning HBO series Sex and the City, has just listed her Brentwood, Los Angeles home for $3.095 million. Mimi McCormick and Maureen McCormick of Compass Realty in Brentwood have the listing. 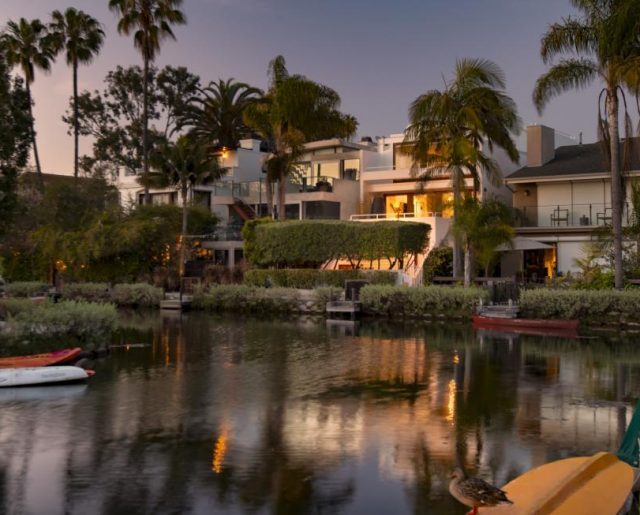 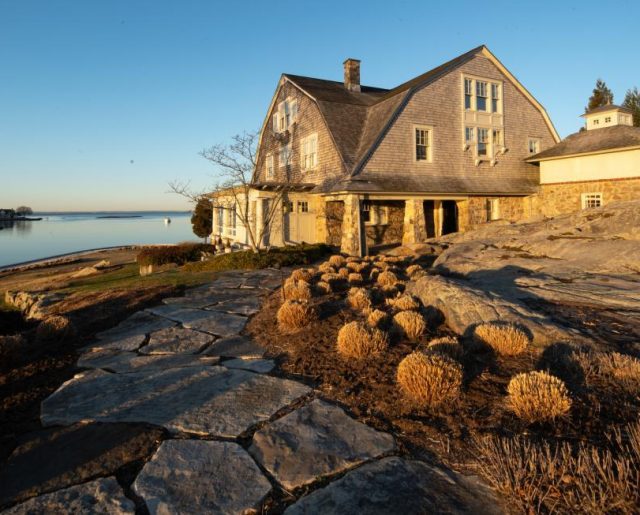