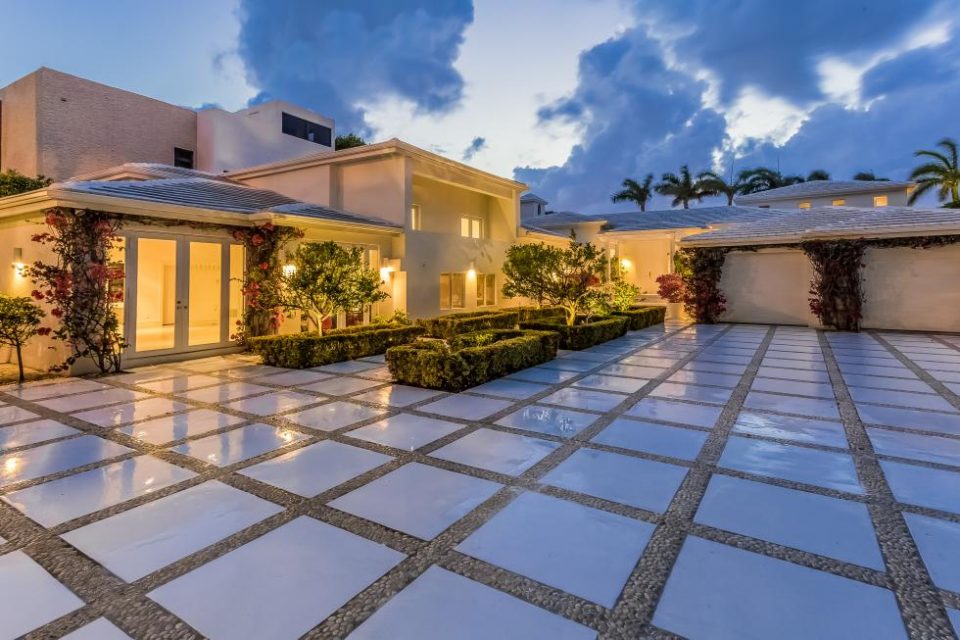 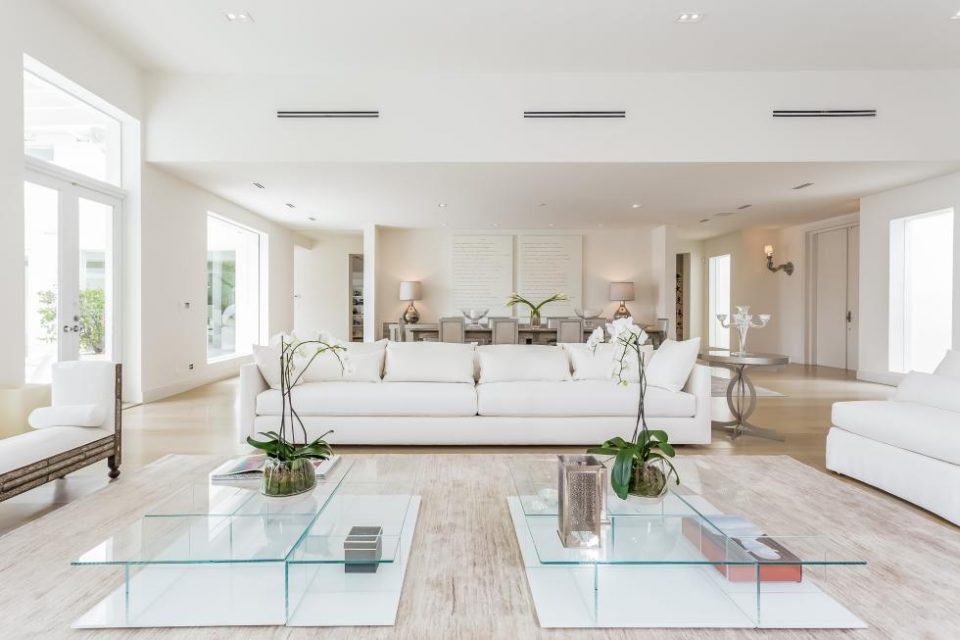 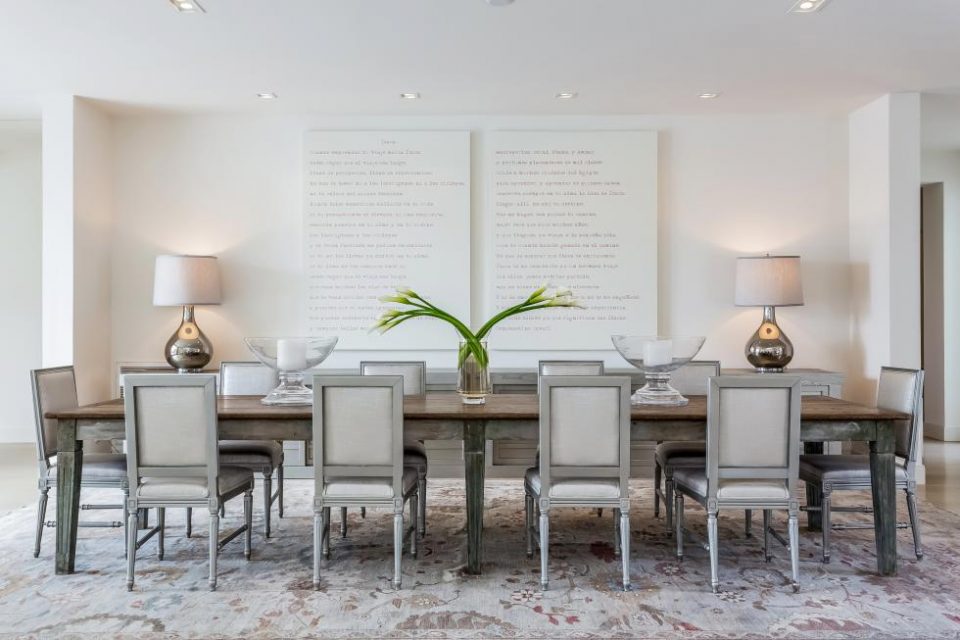 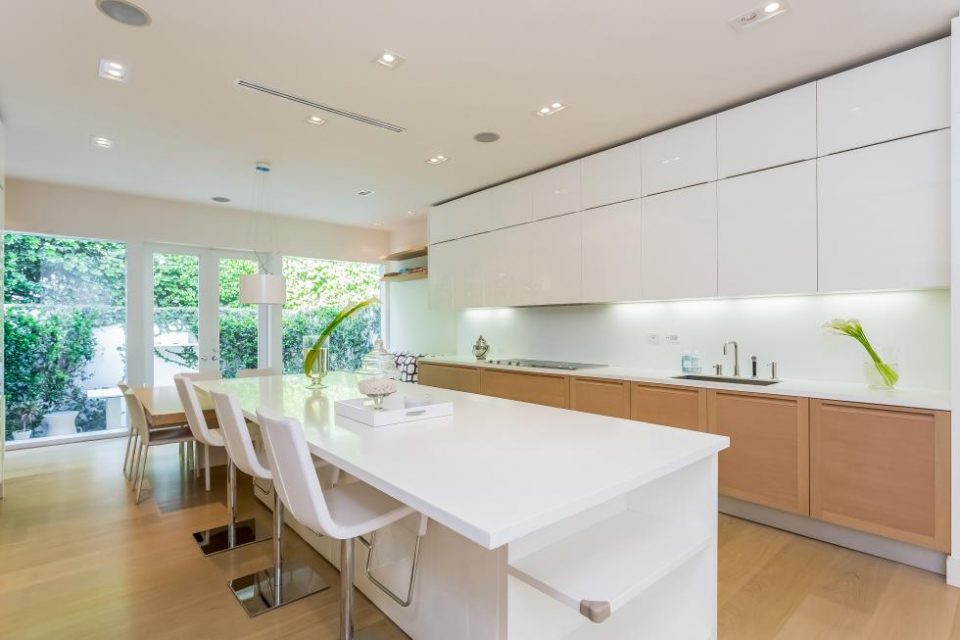 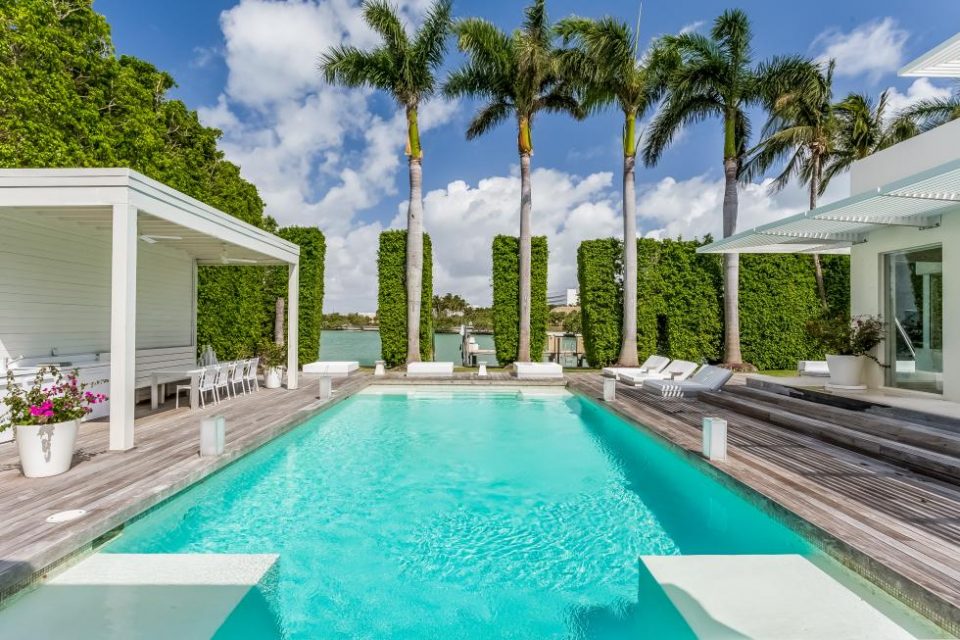 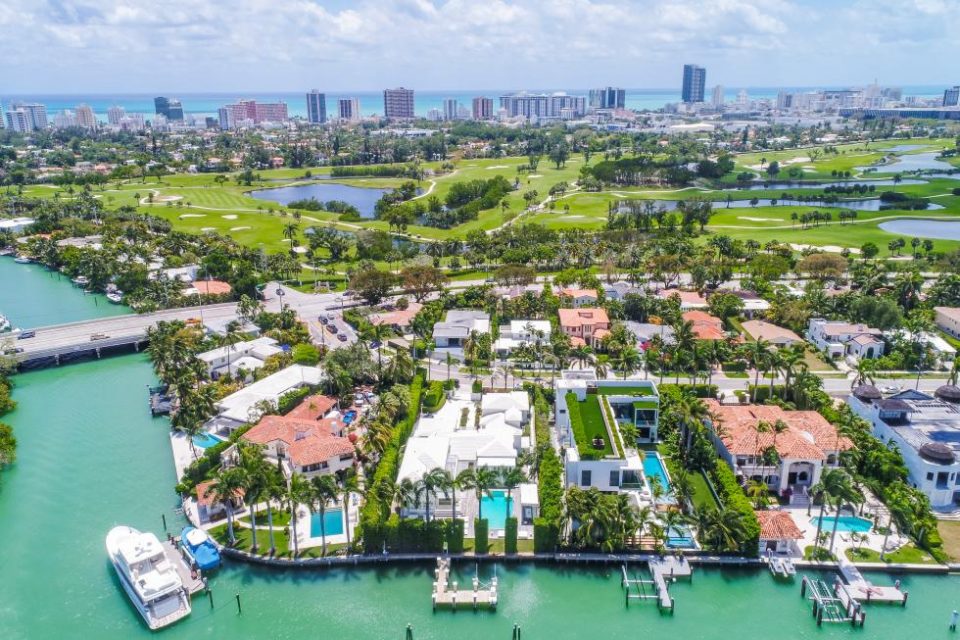 Never a dull moment for pop superstar Shakira. Seen in Miami in March - possibly checking out the chic renovation plan on her Miami Beach residence, back to Spain, which she considers her home base, and two days after putting her Miami Beach estate on the market, off to Hamburg, Germany to kick off her El Dorado world tour, family and team in tow. In August she will bring the tour to America - Chicago the first stop.

Shakira lives in Barcelona with her partner, Spanish soccer star Gerard Piqué and their two sons. Now 41, she has received, three Grammy Awards, 13 Latin Grammy Awards, seven Billboard Music Awards, has been Golden Globe nominated and has a star on the Hollywood Walk of Fame. She is also heavily involved in philanthropic activities through charity work and charity concerts. In addition to her charity work and being a mom, Shakira was a coach on NBC’s The Voice for the 2012 and 2014 seasons.

As with many young Latin stars, Shakira moved to Miami in the late 1990s, buying a house in 2001 at the edge of Biscayne Bay for $3.38 million. Making Spain her home for many years, she recently did an extensive modern update to her Miami waterfront home and has put it on the market.

The 8,708-square-foot home overlooks Miami’s waterfront skyline and lights of the Julia Tuttle Causeway with more than 100 feet of water frontage, a private dock and ocean access at Government Cut or Haulover Inlet. The six-bedroom, eight-bath, two-story home sits on a half-acre lot only two blocks from the Miami Golf Club greens.

Located on a street where many celebrities including Matt Damon, Cher, Billy Joel and Jennifer Lopez once lived, Shakira has completely renovated the two-story house into a Zen oasis with light hardwood floors throughout, an updated kitchen with high-end appliances and home gym where specialty flooring for dancing was added when she purchased the property. It has a fireplace for the rare chilly night and an attached two-car garage framed by crimson bougainvillea. Rooms are large and airy and filled with sunlight and there is a low profile "hookah" lounge area in the entertainment wing. After purchasing the home, Shakira added a wooden deck around the pool area with open air dining pavilion with built-in bar and an entire three-bedroom wing measuring 1,663 square feet. Surrounded by tall privacy hedges and an iron entry gate, the property meets all the privacy requirements sought by celebrities.

Live Miami Beach-style on a street chosen by many celebrities in an estate being sold by Colombian super songstress, Shakira. Priced at $11.648 million. Listing agents are Antonio Mebarak and Ana Lourdes Martinez of Douglas Elliman Real Estate in Miami Beach. 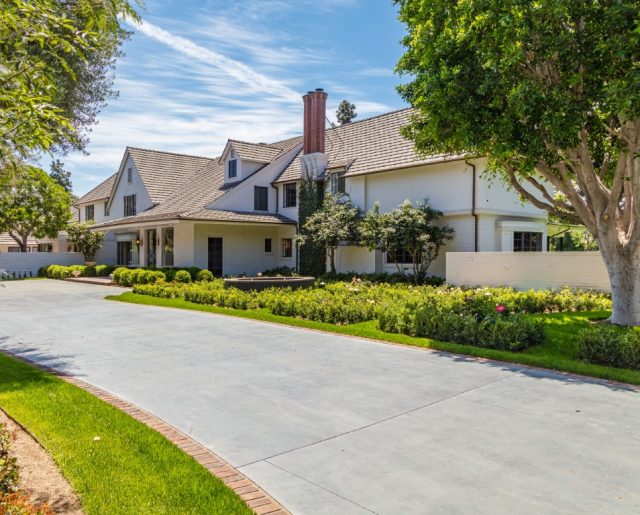 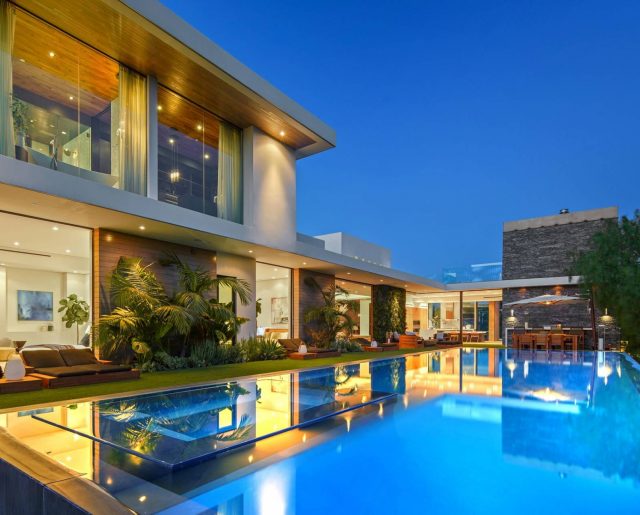