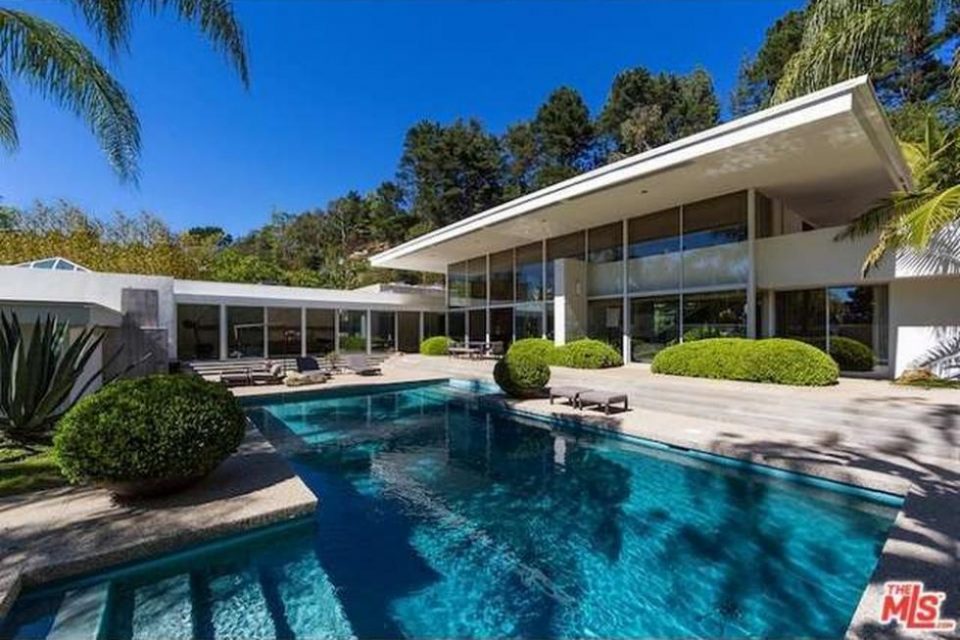 Trousdale Estates in Beverly Hills has been a trophy neighborhood for the rich and famous since groundbreaking in 1954 when they flocked in droves up the hillside to lay claim to their building lots. It was developer Paul Whitney Trousdale’s masterpiece project and held building restrictions such as requiring that houses must be a minimum of 3,000 square feet, aimed at ensuring its grandness. It was touted as "life above it all" with enviable views over Hollywood and Los Angeles to the Pacific. In the 1950s, Trousdale attracted celebrity residents including Dinah Shore, Frank Sinatra, Groucho Marx and Barbara Stanwyck. The 1960s brought Elvis Presley, Richard Nixon and Dean Martin. Celebrities have continued to arrive adding Elton John, Simon Cowell and Matthew Perry. Most are drawn to the mid-century modern home styles that are found throughout the neighborhood.

One of the best example of Trousdale mid-century modern is the Skinner House, designed and built by architect Robert Skinner in 1962. Located on a cul-de-sac, gated and surrounded by mature trees, it is private with views over the city. Complete with current updates, the classic architecture and glass walls that open to the grounds are typical of climates where people live and entertain both inside and out without barriers. The 8,500-square-foot home has five bedrooms, six baths, grand living room with double-sided fireplace, updated kitchen, family room, office loft and a second living room. The upstairs also contains a second master suite. Views from almost all of the home include the pool, deck and the city below. Skinner House in Trousdale Estates, also called "Versailles on a Hill" in earlier days, is priced at $12.5 million. 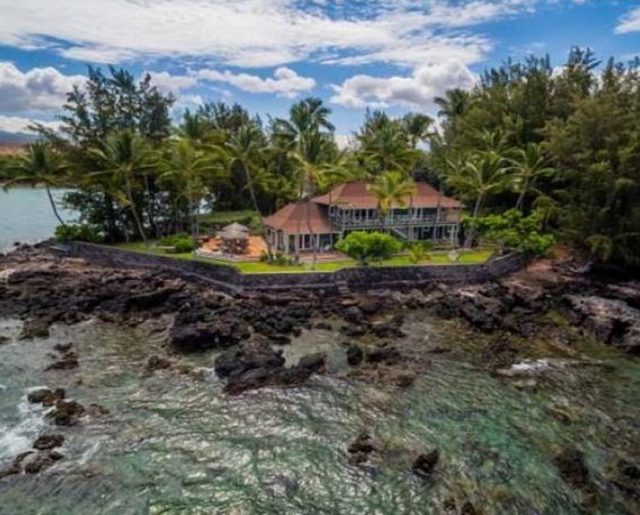 Neil Young’s Hawaii Beach House! One of the most prolific songwriters since the 1960s, Neil Young is always exploring, always...Read More 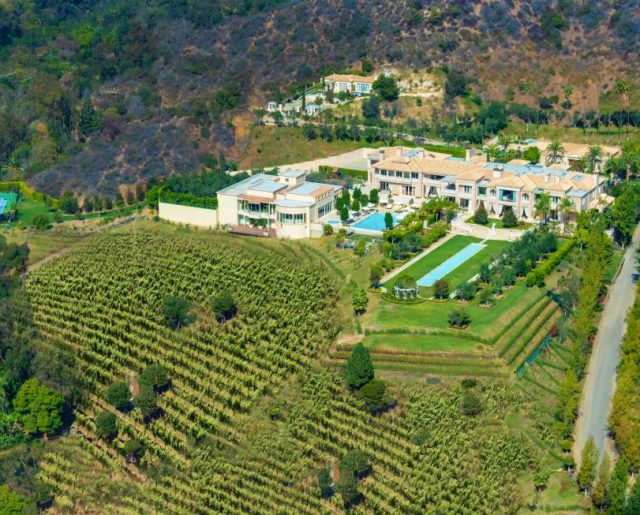 Palazzo di Amore Reduced! When a house at any price doesn’t sell right away, there is usually a price reduction...Read More