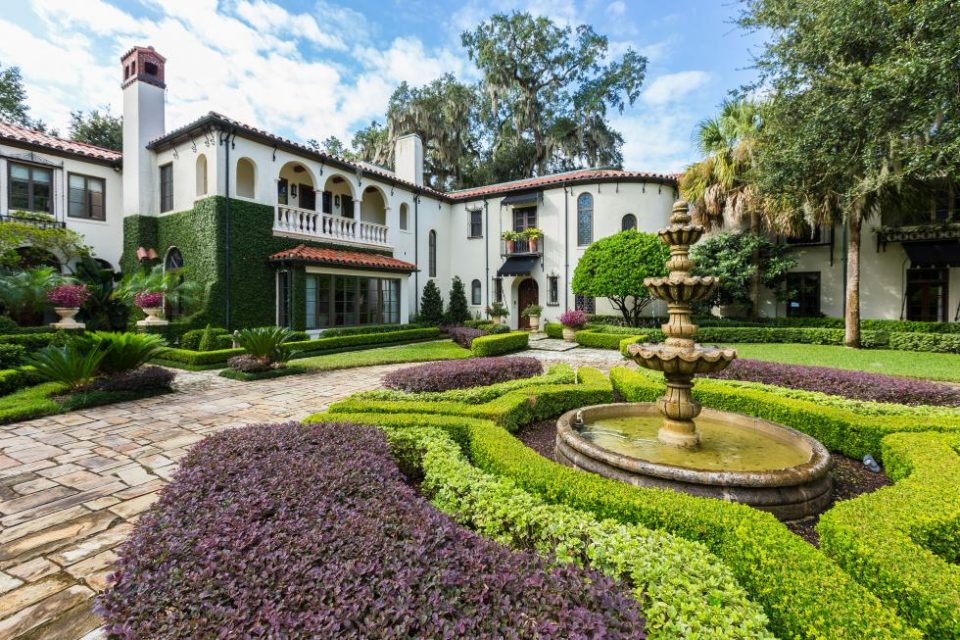 Everyone who smokes cigars is already familiar with the brand names, King Edward and Swisher Sweets. Produced now by Swisher International Group, it is the largest cigar manufacturer in the world. Yet few pay heed to the baby steps it took by simple men like the shopkeeper down the street, to achieve such massive success for generations well into the future. Most would believe such largesse was inherited rather than perceived and generated through raw ingenuity, which certainly was the case of Swisher Cigars.

In his home state of Ohio, David Swisher fell into the cigar business by chance when he received a small cigar plant as partial repayment of a debt in the mid 1800s. He let it sit on a shelf turning out a few hand rolled cigars a day while he went about his business as a traveling salesman selling varied merchandise off of a truck throughout the Midwest. In 1888, David sold the cigar company to his sons, Harry and John H. Swisher, who renamed the company Swisher Brothers. The brothers grew the company into three factories that produced 300,000 cigars a day. In 1913, John purchased Harry's interest in the company and brought in his son, Carl. Five years later, they introduced the King Edward cigar, one of the chief revenue-generating products that would propel the company into the decades ahead. They relocated from their home base in Ohio to Jacksonville, Florida to be close to the tobacco fields and a major shipping port. Growth rapidly expanded with the 1924 installation of the "fresh work" automatic rolling machines in the Jacksonville plant, causing production totals to leap upward to 100 million cigars a year by the end of the 1920s. Though the Great Depression closed most businesses, the Swisher brothers continued to drop the price on their cigars so that they were still affordable.

The Mediterranean Revival estate home built by John Swisher in 1931 is now available for sale. On a high bluff overlooking the St. Johns River with its covered boathouse and 40-foot yacht-sized slip, the 10,000-square-foot mansion sits on over an acre of formal gardens and manicured lawn leading to the river’s edge. Though the property was extensively renovated and restored in 1990 and again in 2008, all of the original character, beautifully crafted ceilings and tile are original to the mansion. Immediately on entry, one’s eyes are drawn to the ceilings, floors and craftsmanship of woodwork that tastefully sets off the Old Florida architecture. Thoroughly modernized for today’s living, the home has old world flavor in French doors that open to the tropical grounds with original fireplaces that give warmth to chilly nights. The four-bedroom, seven-bath home is graced with large rooms and terraces which invite entertaining on a grand scale. There is also a pool and pool house. The home has been host to some of Jacksonville's largest parties and gatherings. For more information. 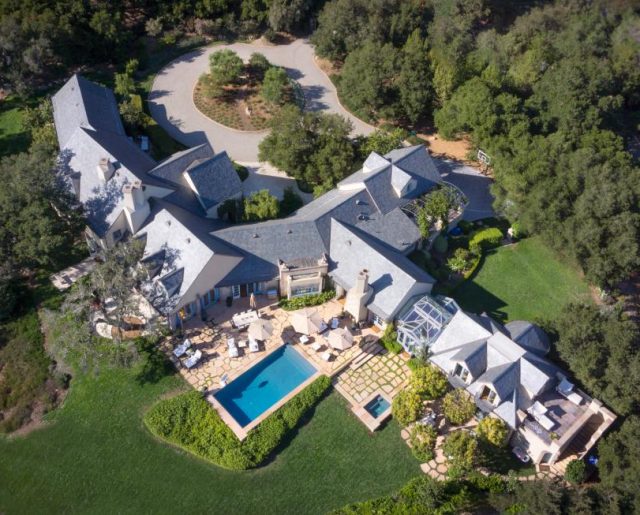 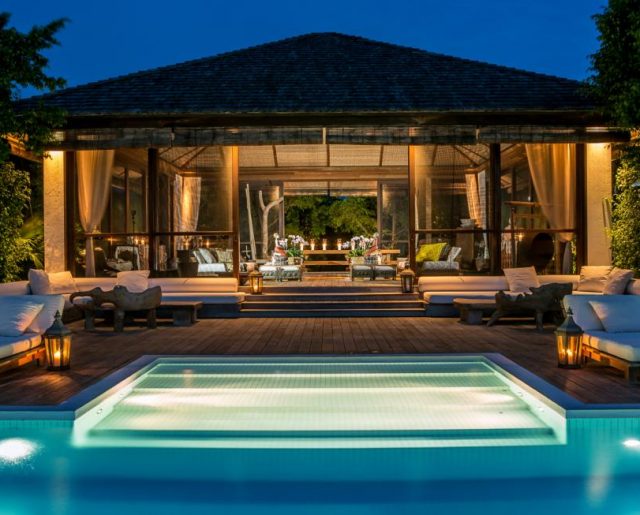