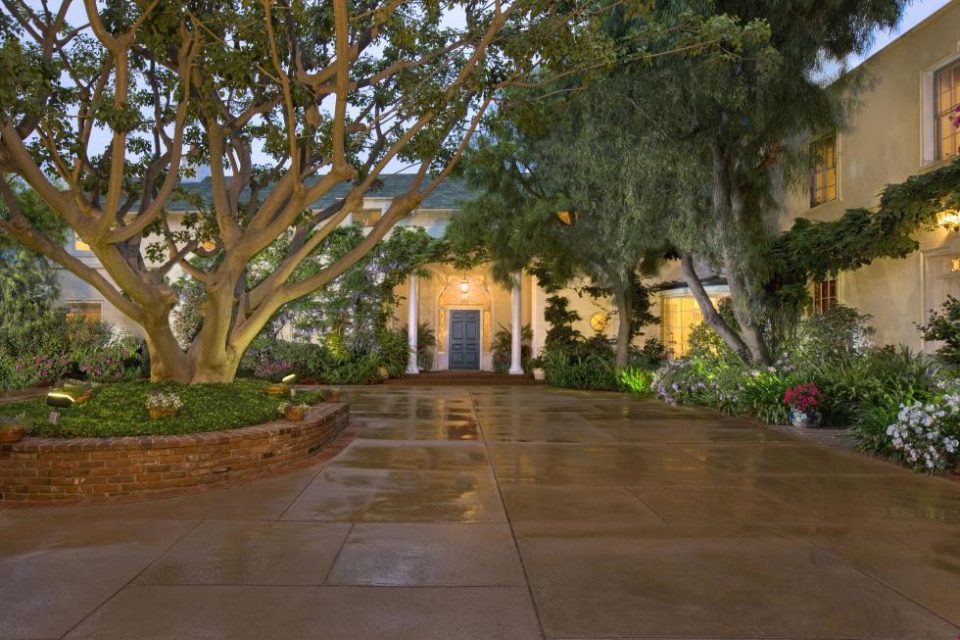 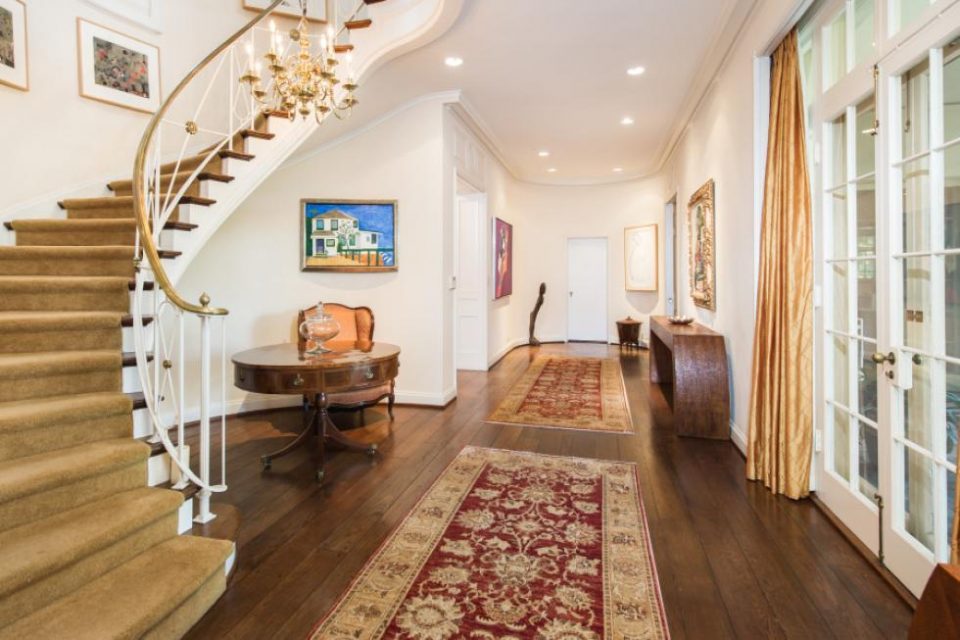 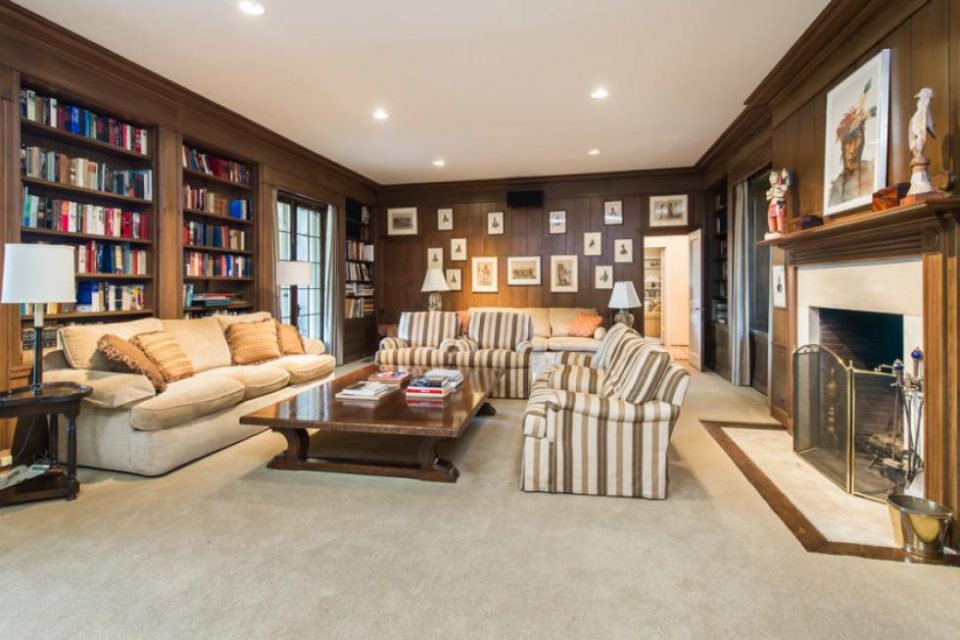 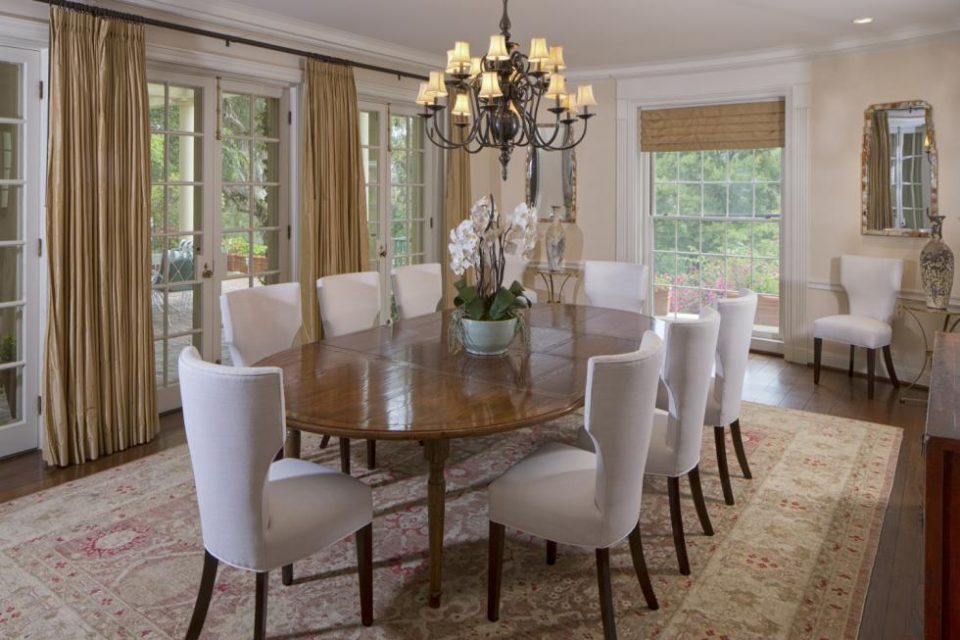 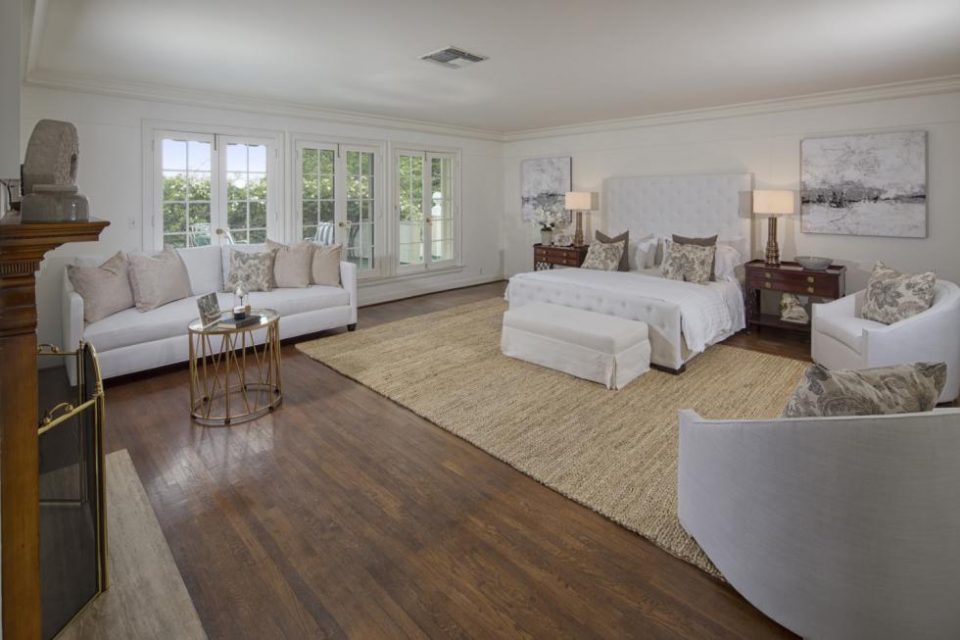 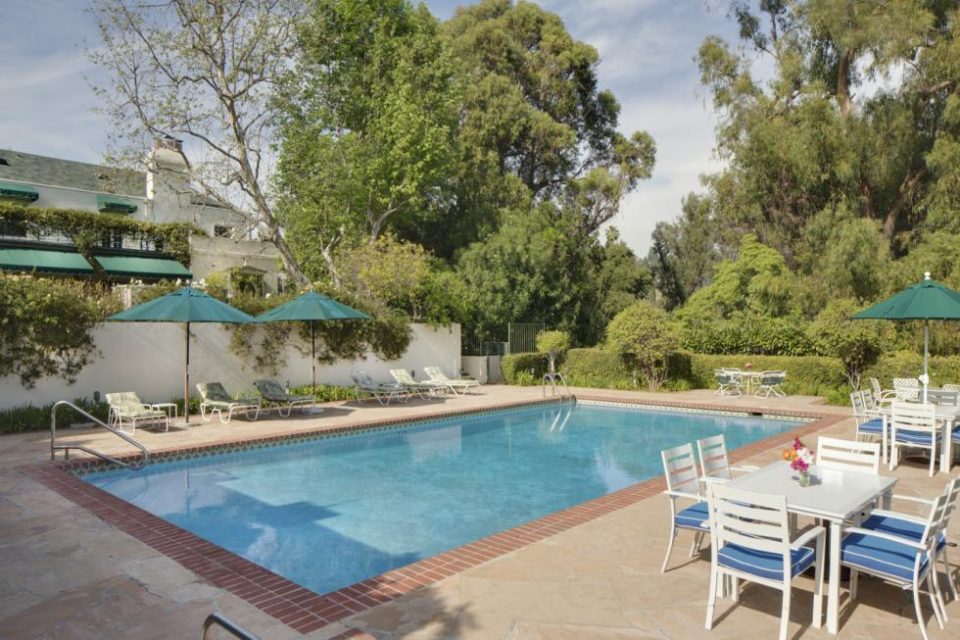 America’s #1 sweetheart, Taylor Swift, is one of the world’s richest celebrities with estimated career earnings from her music, concerts, acting and endorsements approaching $800 million. What to do with all that money? Taylor has invested much of it in real estate with homes in New York City, Rhode Island, Nashville and her most recent purchase - Samuel Goldwyn’s 10,982-square-foot, seven bedroom, ten bath mansion in Beverly Hills. Included are a library-screening room, a guest suite with a private entrance on the home’s main level, a library, card room, gym and an additional private guest apartment above the garage. The master suite has a veranda that overlooks the city lights. Outside is a swimming pool and pool house with kitchenette and sunken tennis courts. Goldwyn (1879-1974) founded award winning Goldwyn Pictures and Samuel Goldwyn Productions - now known as Metro-Goldwyn-Mayer with the famous roaring lion head logo. In recognition of Goldwyn’s historical contributions to the film industry, Taylor sought and achieved landmark status for her new home to ensure its preservation for future generations of movie fans. Her home is now an official Beverly Hills city landmark.

Since purchasing the home in 2015, Swift has worked closely with architects to bring the estate back close to its condition that existed in 1934 when it was built for Goldwyn and his wife, Frances. The home was a neighborhood destination for many of the era’s Hollywood stars including Clark Gable and Charlie Chaplin, and used by Sam as collateral for several of his films including Wuthering Heights and his 1946 Oscar-winner The Best Years of Our Lives. After he died in 1994, the home stayed in the Goldwyn family for over 80 years until Taylor purchased it from the estate of Goldwyn’s son for $25 million. 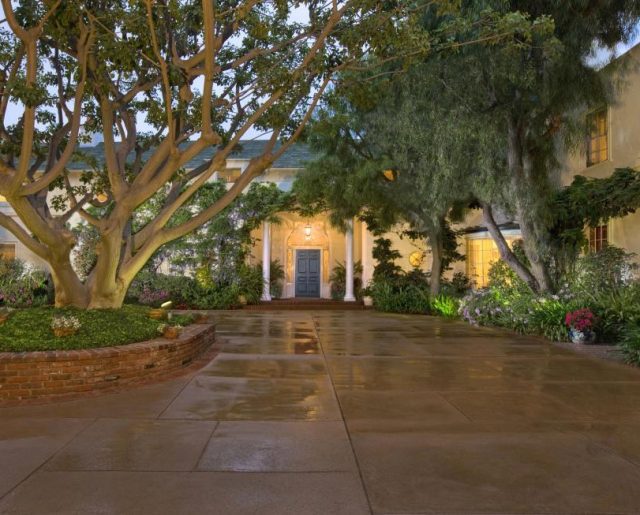 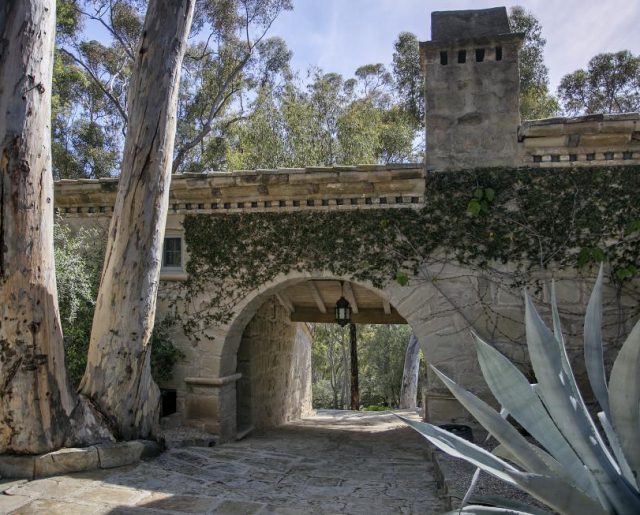 Ellen DeGeneres’s Montecito Flip! Ellen DeGeneres is well known for her endless energy dancing up and down the aisles of...Read More