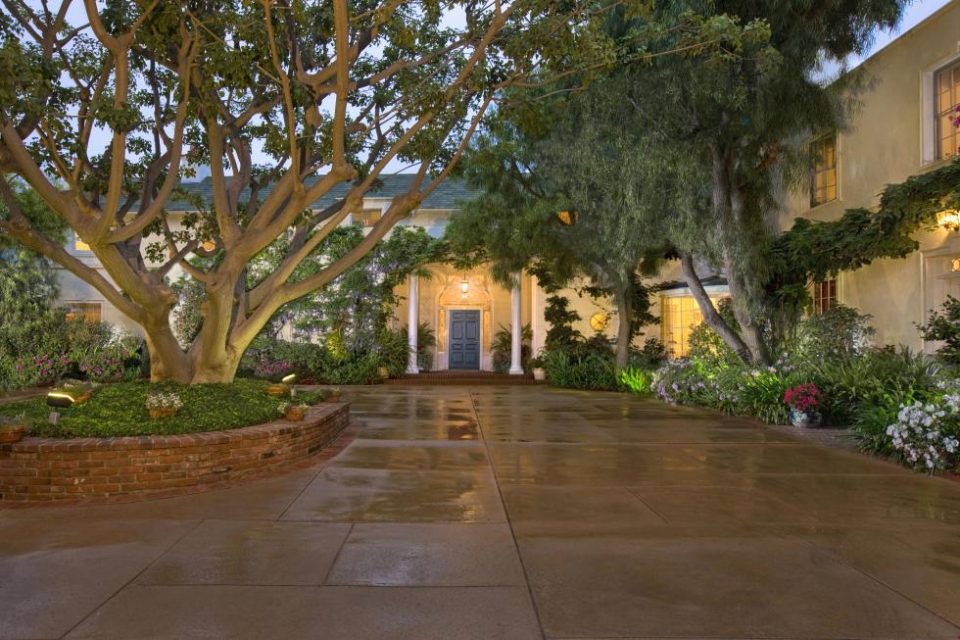 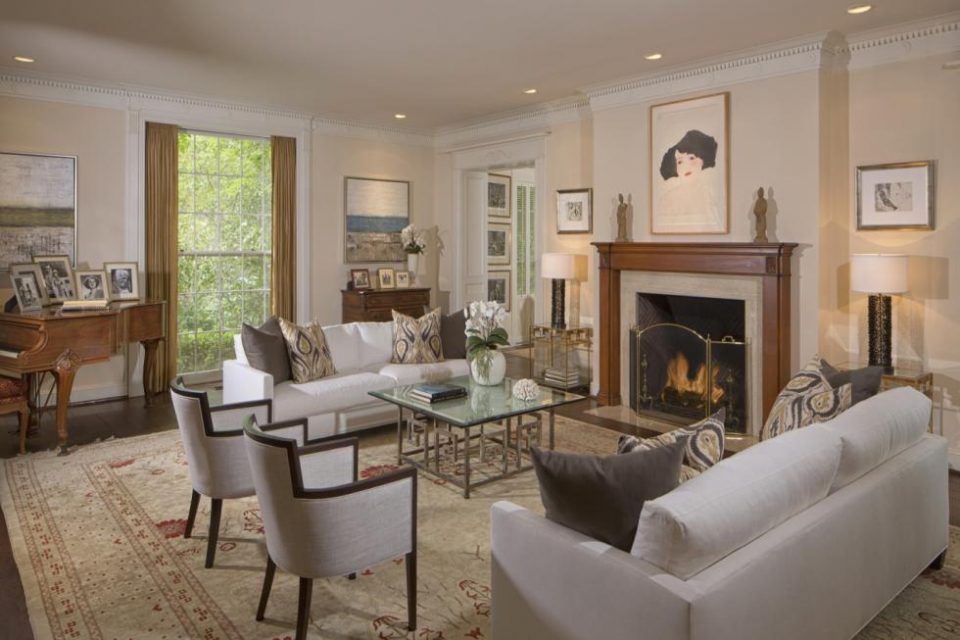 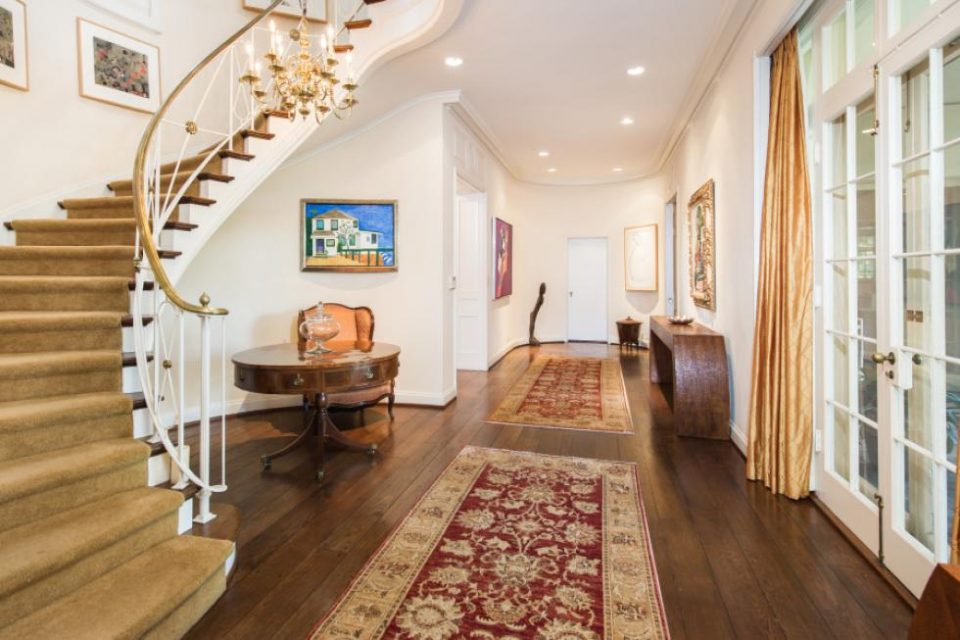 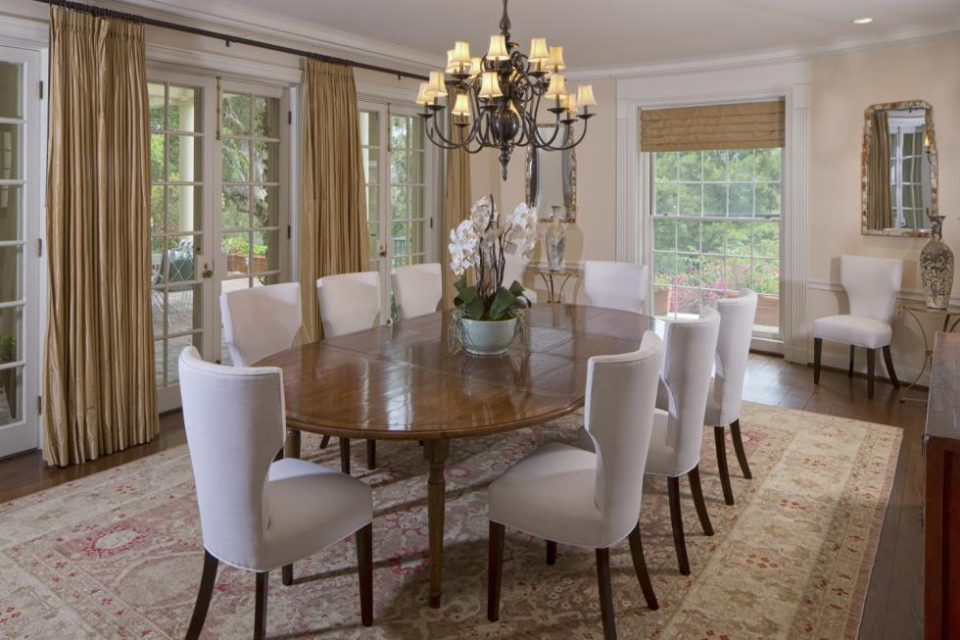 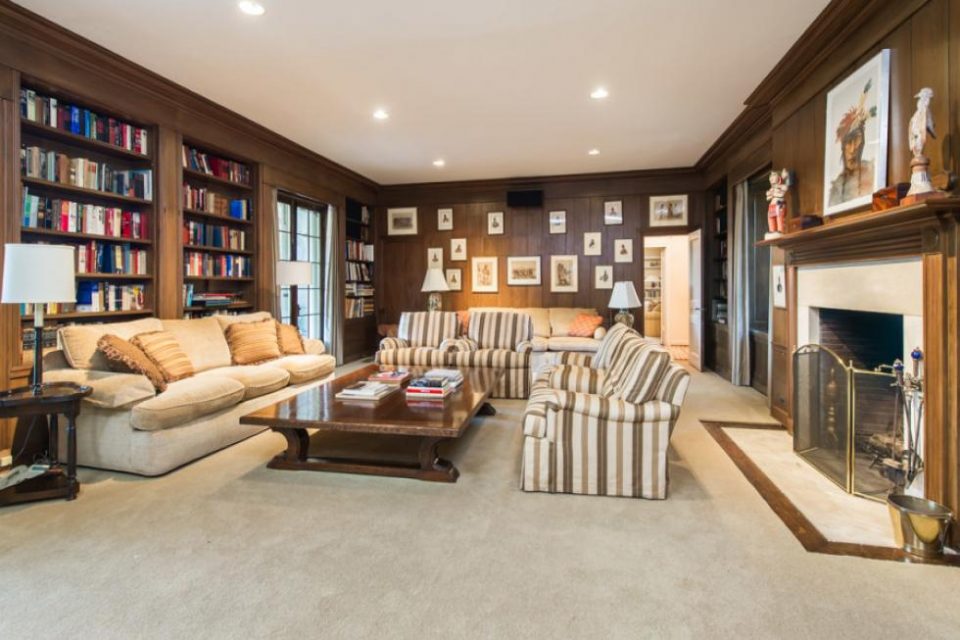 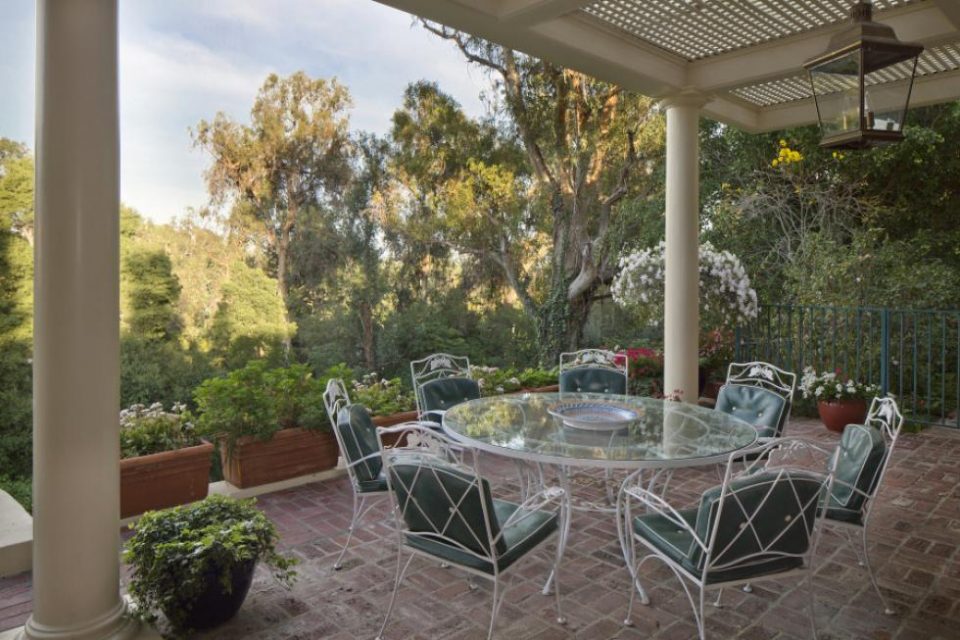 Country-Pop star Taylor Swift was just a small child living on the family’s Christmas tree farm in Pennsylvania when her mother, a mutual fund marketing executive, and her father, a Merrill Lynch vice president, noticed Taylor’s interest in music and ability to create new lyrics for pop songs. By age nine, she became interested in musical theatre performing locally while traveling to Broadway for vocal and acting lessons. By age twelve, Taylor started playing guitar and, having previously won a national poetry contest, combined the two and started writing her first song Lucky You. Backed by her highly supportive parents, she started working with a New York based music manager, which parlayed into a new artist development program in Nashville. In order to help Taylor break into the music business, her father transferred to Merrill Lynch in Nashville and the family moved there when she was fourteen.

Now at age 25 and a platinum recording star with five albums, Taylor Swift, Fearless, Speak Now, Red and 1989 and touring on the concert trail since 2009, Taylor Swift has become one of the world’s top singers with her down-to-earth lyrics, based mostly on her own life experiences. Among her stunning array of awards are seven Grammys, sixteen American Music Awards, eleven Country Music Association Awards, eight Academy of Country Music Awards, twenty-two Billboard Music Awards, one Brit Award and one Emmy.

Her rise to superstardom at such a young age has been analyzed and commented on by everyone in the music business from reporters for all the major media, Forbes analyticals and every country, rock and pop singer today. Her biggest kudos land in two areas; songwriting skills and the successful retention of independent control of her work. Not a technically strong singer, she uses singing as a vehicle to tell a story, but still works on her singing skills with ongoing coaching.

With a net worth over $200 million and annual earnings about $80 million, like other million and billionaires searching for a safe place to put their money in an upside down economy, Taylor Swift turns to real estate. She has bought, sold and profited on real estate from Nashville, Beverly Hills, Massachusetts, Rhode Island and Manhattan. Her latest acquisition is the Samuel Goldwyn estate in Beverly Hills.

Built in 1930, the home of the late film producer is on almost two acres behind the Beverly Hills Hotel. Spanning 10,982 square feet of old Hollywood elegance, the mansion has seven bedrooms and ten baths. The design is in keeping with the airy California style but with the element of tradition which has proven to appeal to Taylor in her previous purchases. From the gated motor court through the formal entry, formal rooms have banks of French doors opening to terraces and views across manicured lawn and gardens. Included are a library-screening room, a guest suite with a private entrance on the home’s main level, a library, a card room, a gym and a private guest apartment above the garage. The master suite has a veranda that overlooks the city lights. Outside is a swimming pool and pool house with kitchenette and sunken tennis courts. The estate has been home to two generations of the Goldwyn family and their guests and will be a perfect venue for Taylor Swift to do the same.

Taylor Swift buys the Beverly Hills estate of Samuel Goldwyn for $25 million, down from the asking price of $27.995 million. 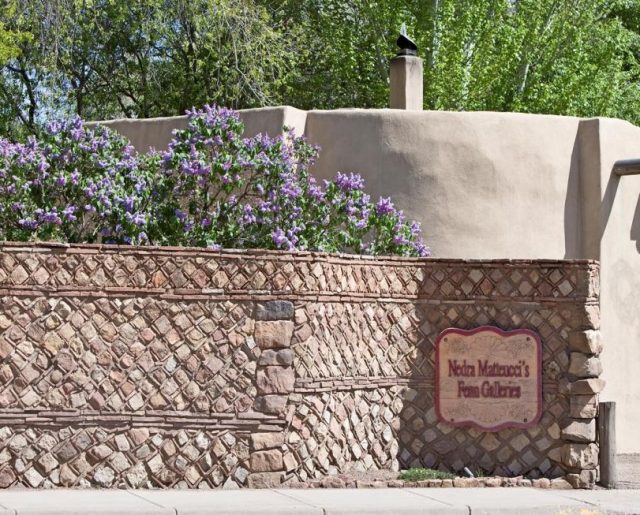 Santa Fe Artist Compound! “Touch the country of New Mexico and you will never be the same again.” —√¢‚Ç¨¬ØD.H. Lawrence,...Read More 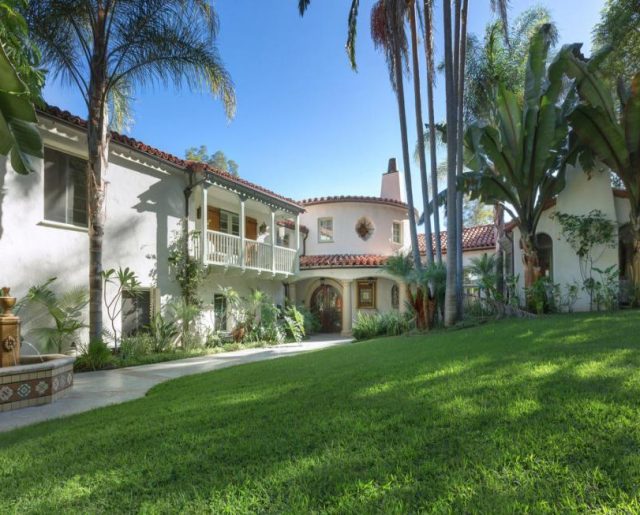