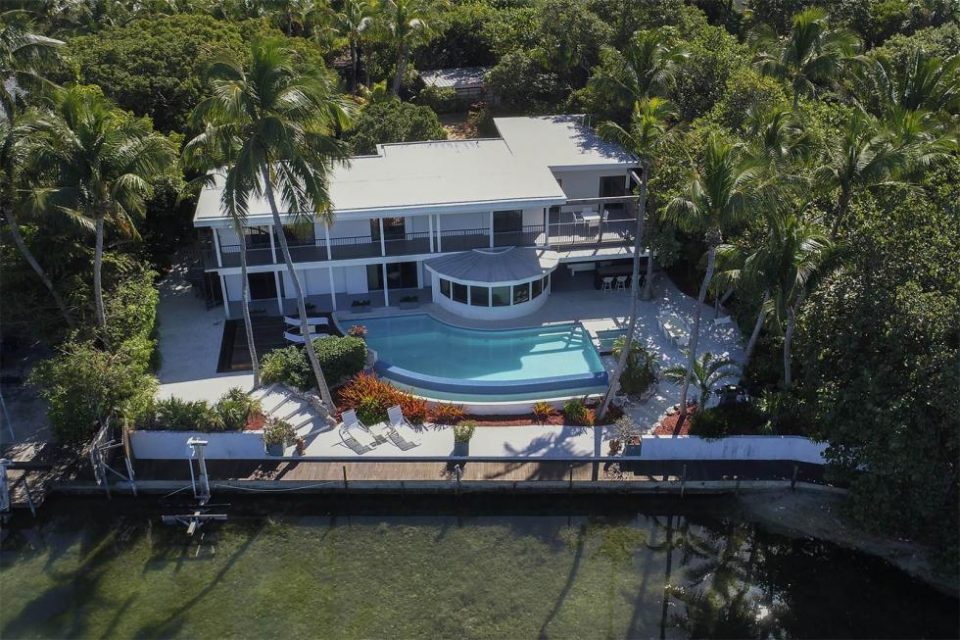 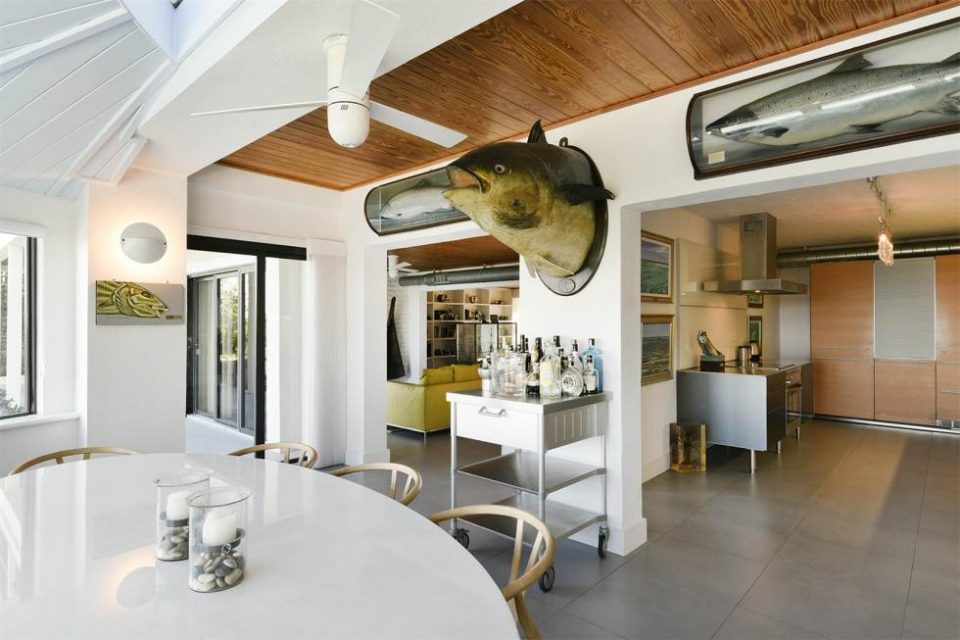 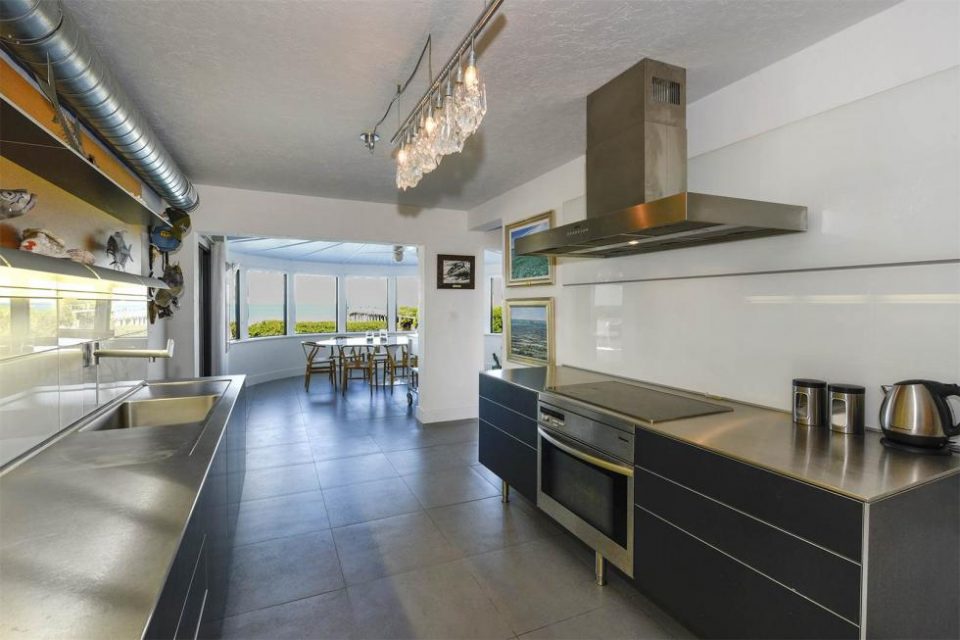 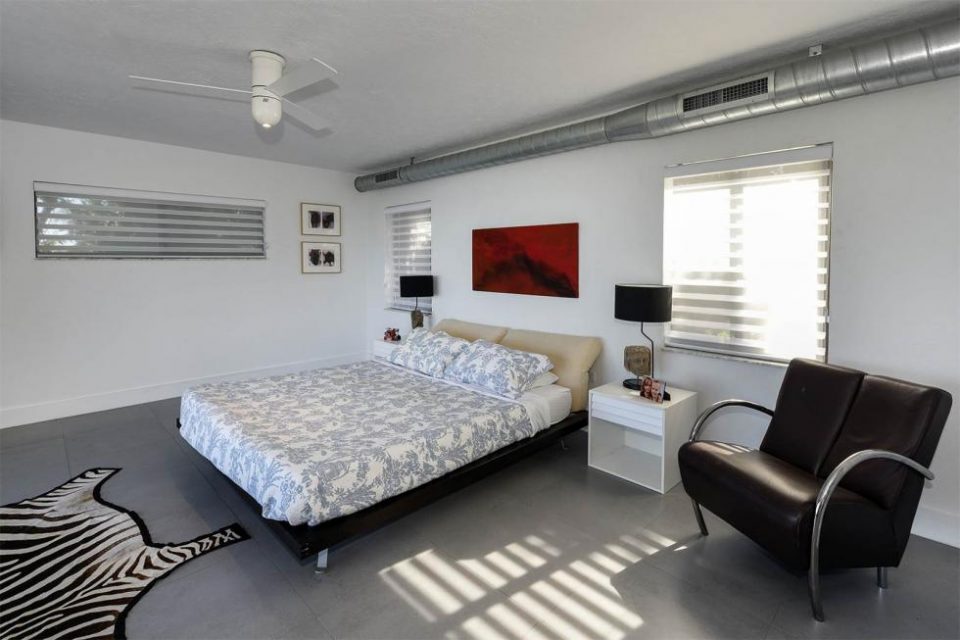 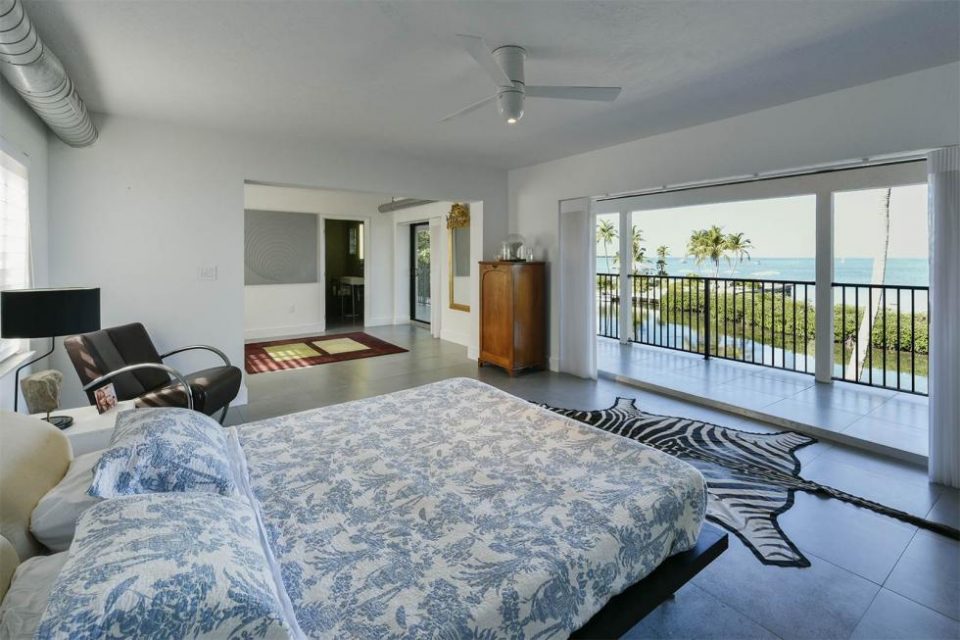 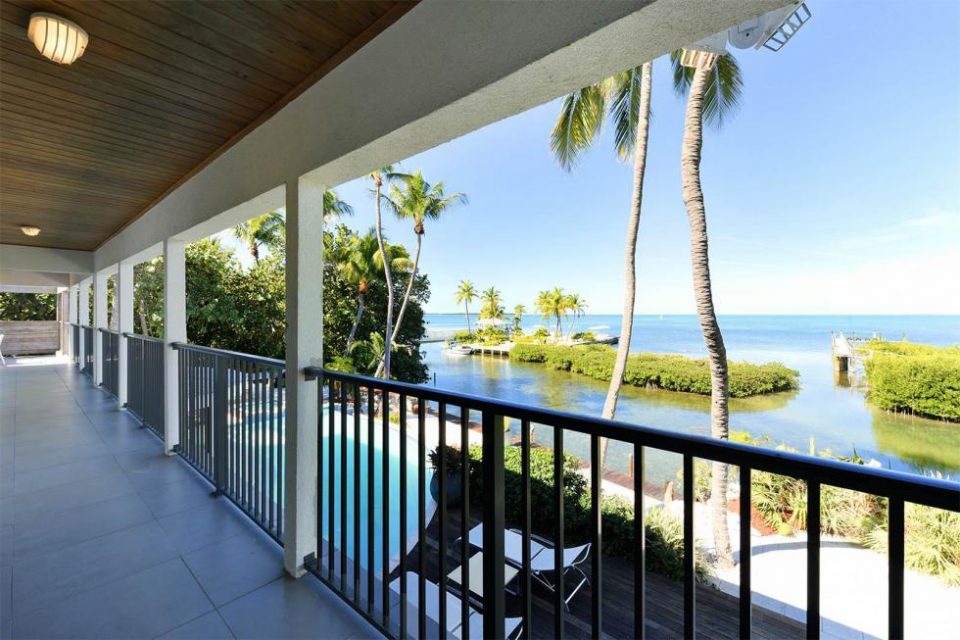 For most people, the first day of spring is March 20th, but for baseball fans spring starts about a month earlier when Major League Baseball pitchers and catchers report to their spring training camps in Florida and Arizona. Spring is also the traditional season to start looking for a new house. This spring, one of baseball’s all-time best hitter’s fishing retreat in the Florida Keys is for sale.

Seventeen-time all-star Ted Williams spent his entire major league baseball career with the Boston Red Sox, with time out as a Navy pilot in World War II and the Korean War. A six-time batting champion, Ted was twice the American League Most Valuable Player and Triple Crown Award winner with a roster of nicknames that described his playing style: Teddy Ballgame, The Thumper, The Greatest Hitter Who Ever Lived and Splendid Splinter. By the end of his career that ran from 1939 to 1960, he had a lifetime .344 batting average, 521 home runs, last player to hit over .400 and a career 0.482 on-base percentage - the highest in MLB history. After retiring in 1960, Ted managed the Washington Senators/Texas Rangers from 1969 to 1972. He was inducted into the Baseball Hall of Fame in 1966 in his first year of eligibility.

Baseball wasn’t Williams’ only interest. He was an avid sports fisherman, hosted a television fishing show, did Sears fishing commercials and was inducted into the IGFA Fishing Hall of Fame. Fishing was always a great hobby and diversion from his baseball career and during his downtime he enjoyed casting practice off his dock at his vacation home in the Florida Keys.

Now for sale is Ted Williams former home where he lived and honed his fishing/casting skills until the early 1990s. Always known as a fisherman’s paradise, whether from a boat, the surf, off a bridge, a dock or spearfishing, the abundance and variety of fish in the Key’s crystalline blue waters has been a draw for sports fishermen since the 1800s. Ted found the ideal location in Upper Matecumbe Key on Islamorada in a protected cove surrounded by deep tropical landscape. Totally private, the site has bay views and is also in walking distance of the Key’s quaint restaurants and shops. Positioned on 1.38 fenced and gated acres the 3,193-square-foot home has four bedrooms, four baths, a three-bedroom, one-bath guest house and a separate gym. The exterior has an infinity pool and spa with a protected dock, a short boat ride to some of Florida’s best fishing spots. Cheri Tindall of Ocean Sotheby’s International Realty holds the listing.

Average MLB salaries now run over $4 million a year – just about enough to purchase the longtime home of one of baseball's greatest hitters. Loaded with history and having undergone many upgrades, Ted Williams’ former Florida Keys fishing spot is for sale, priced at $4.2 million. 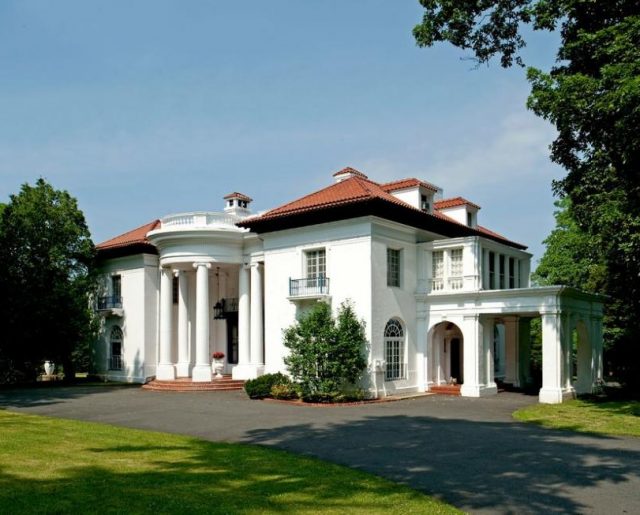 America’s First Female Millionaire! In the 21st century, we expect women to exercise their business acumen and be successful in...Read More 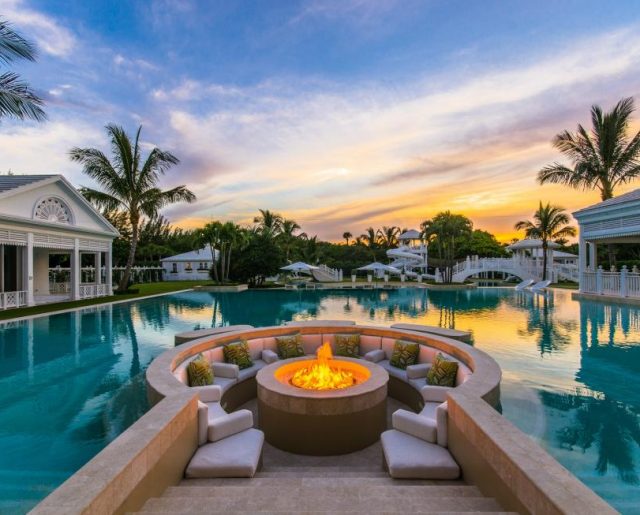