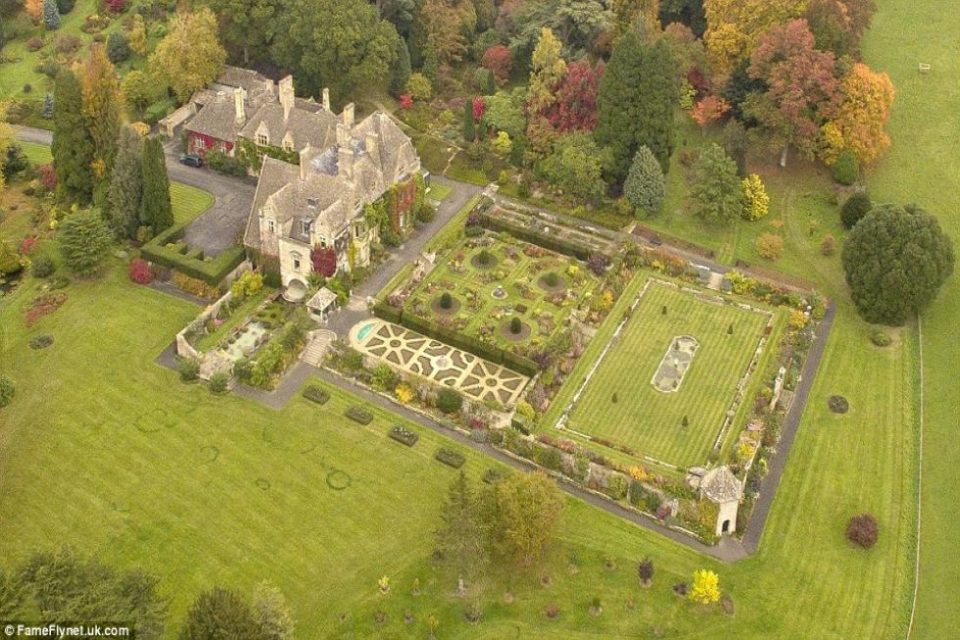 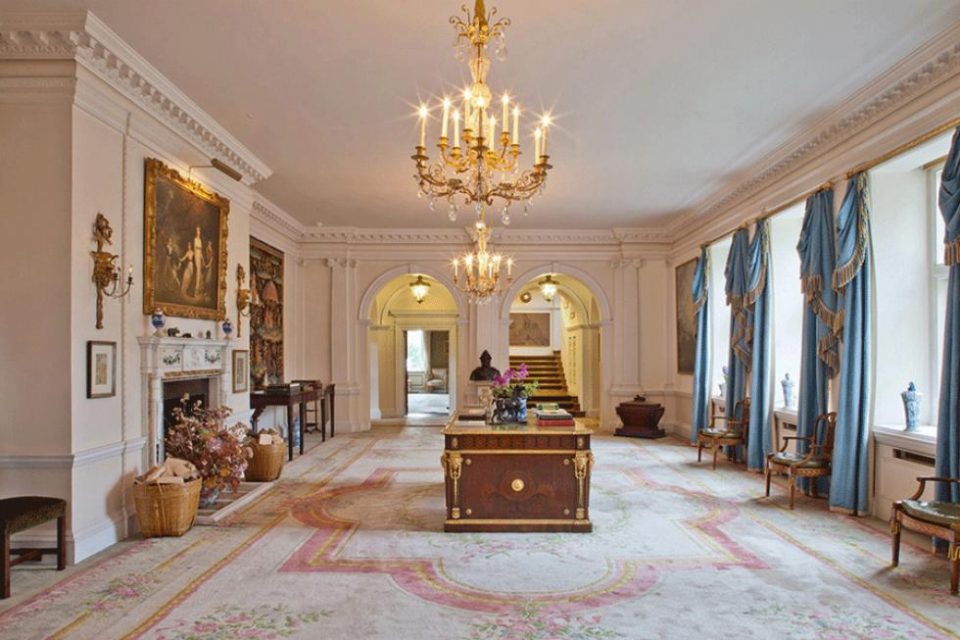 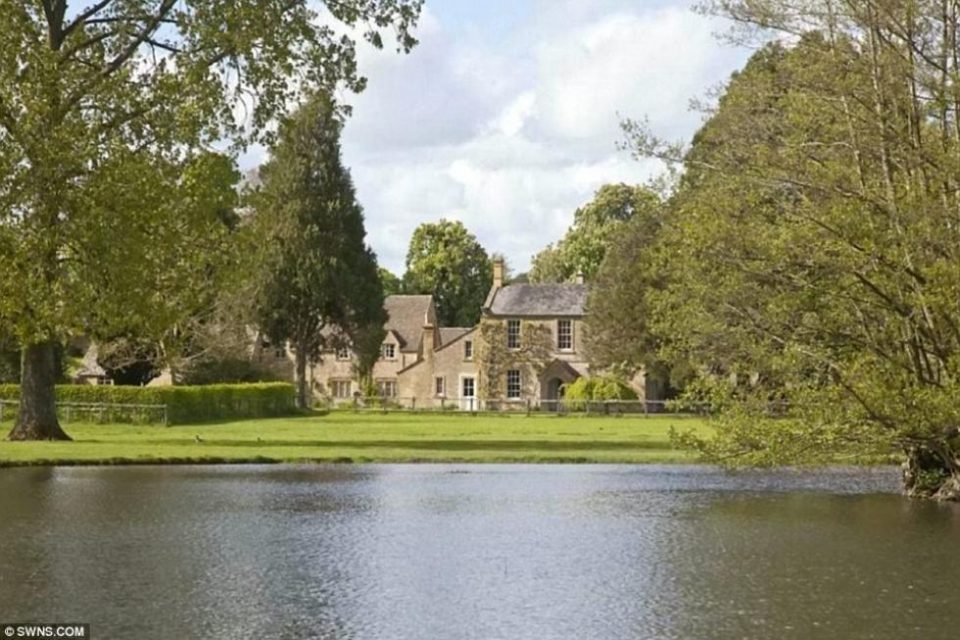 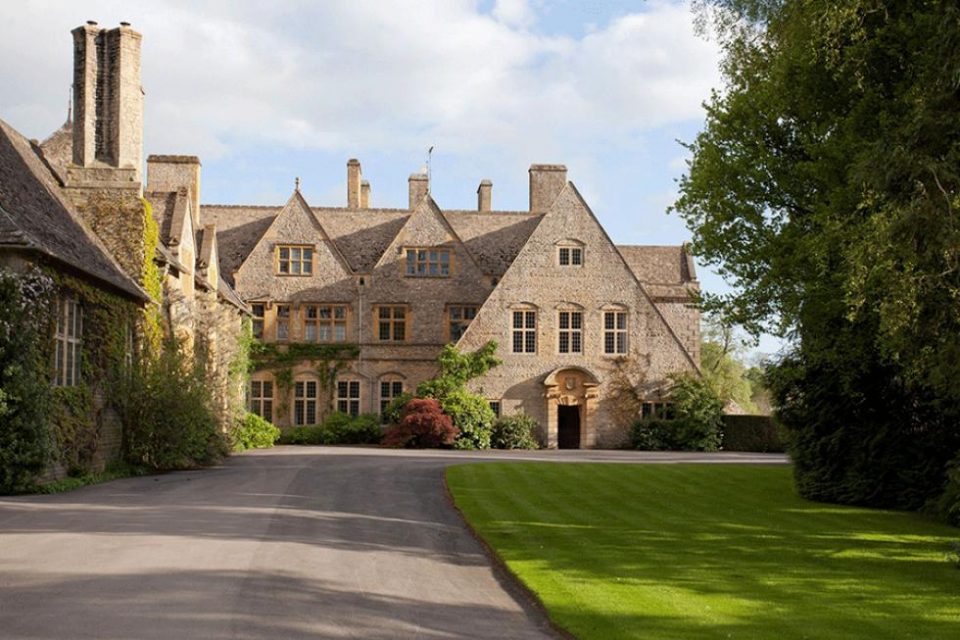 Soccer hero David Beckham and former Spice Girl wife turned business woman, Victoria, now in their 40s with four children, love real estate. With an estimated net worth of $350 million and due to David’s career moves, they have owned real estate in many locations around the world. Ranked as one of FIFA’s 100 Greatest Living Players, by the time he retired in 2013, he was the highest paid player in the history of the sport. Victoria, most famous as Posh Spice in the late 1990’s all-girl song group, the Spice Girls, has since made her own mark as author (Learning to Fly - 2001), creator of a fashion line, and extreme business woman awarded "Woman of the Year" and "Entrepreneur of the Year" from British Glamour magazine.

Starting with a mid-range home in Manchester when he first became well-known on the soccer field, to what the British press referred to as "Beckingham Palace," after his marriage to Victoria, the couple moved further afield. They have had homes in the mansion category in Los Angeles, California, a large villa in Spain, a $70 million townhouse in London, and are now eying Britain's most expensive estate, listed at $41.7 million.

Abbotswood Estate in the Cotswolds, dates back as far as 1263, with the 22,293-square-foot manor house built in 1862. The stone mansion has ten bedrooms, six baths and five living rooms on 775 acres, along with eleven farmhouses and cottages and 45,000 square feet of updated barns. The land is currently registered organic for farming and current livestock consists of a flock of 1,800 ewes. The estate grounds have formal gardens which were designed by the notable Edwin Lutyens and the River Dikler runs through the estate, providing abundant fishing for brown trout. 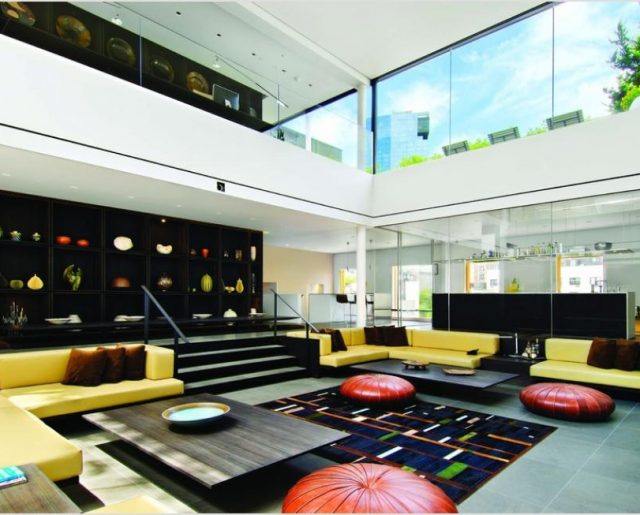 Soho Gallery Penthouse! Clean, uncluttered minimalist interiors are a perfect foil against the noise, hustle and bustle on the streets...Read More 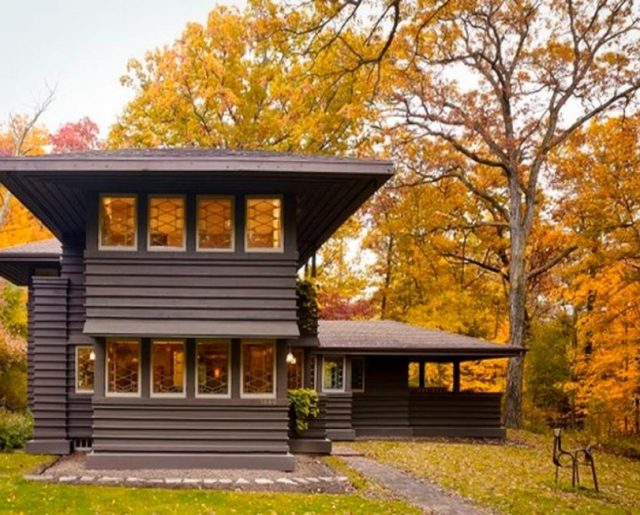