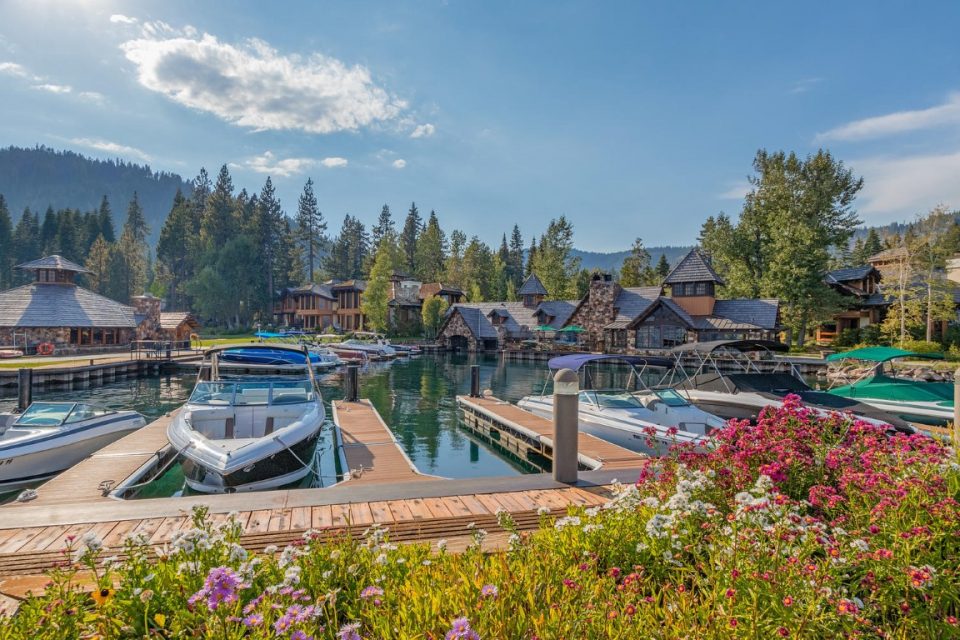 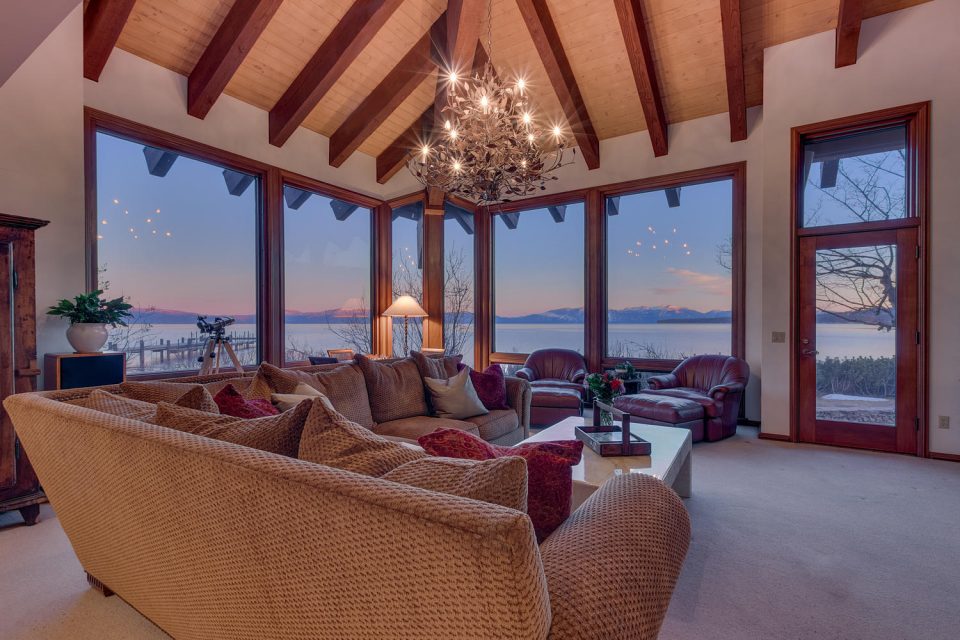 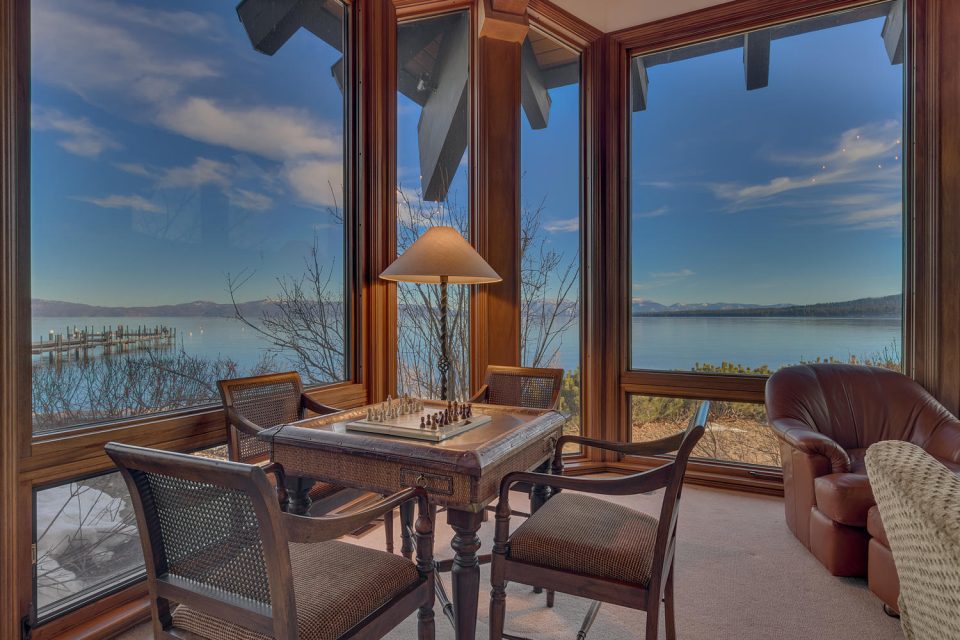 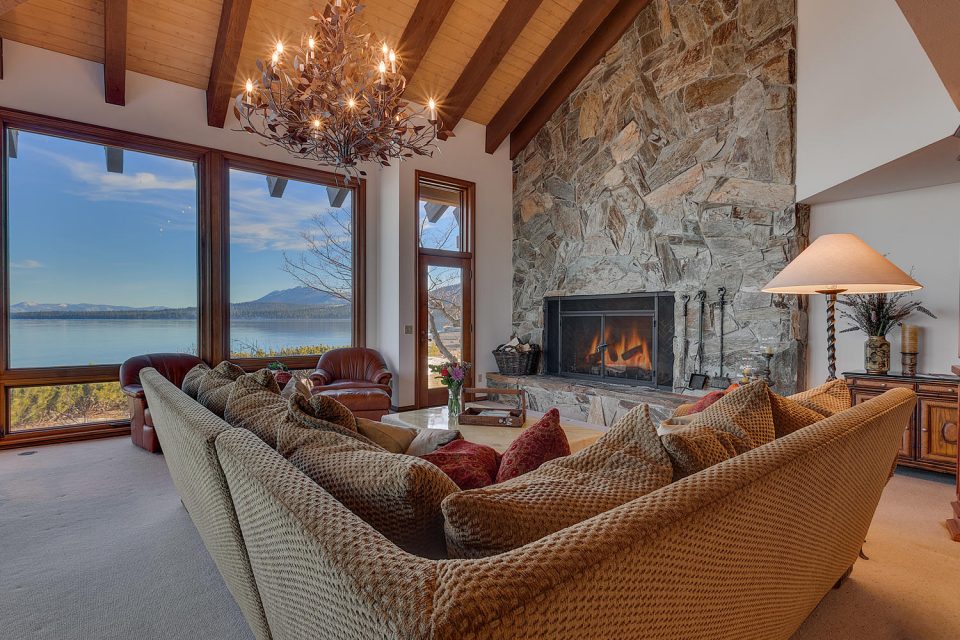 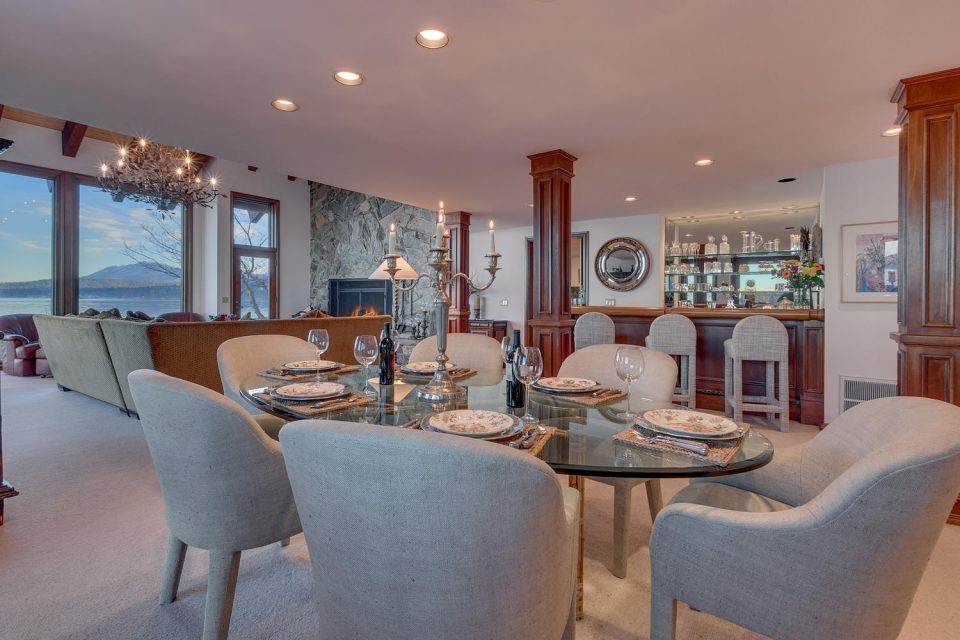 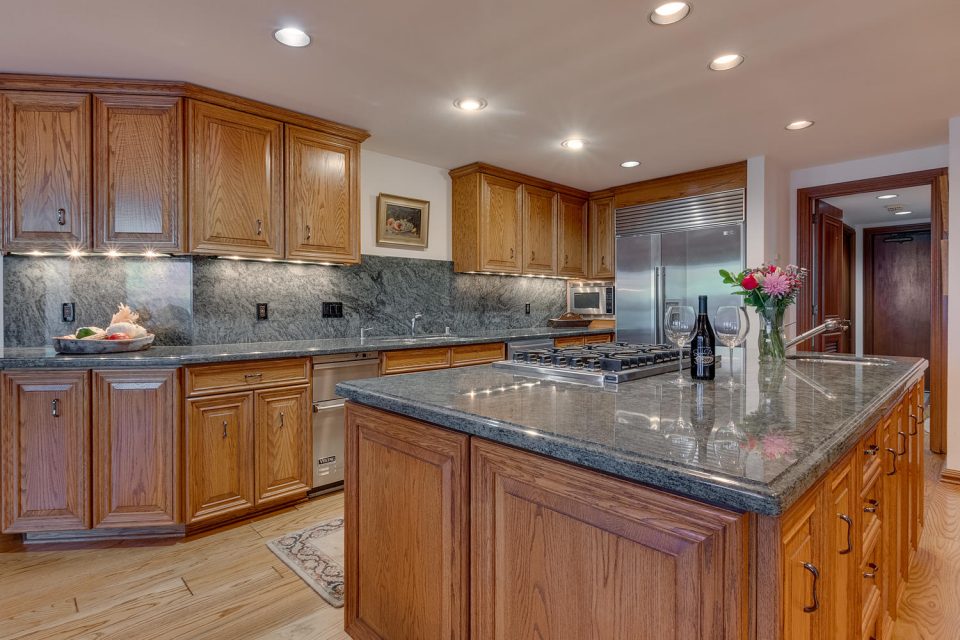 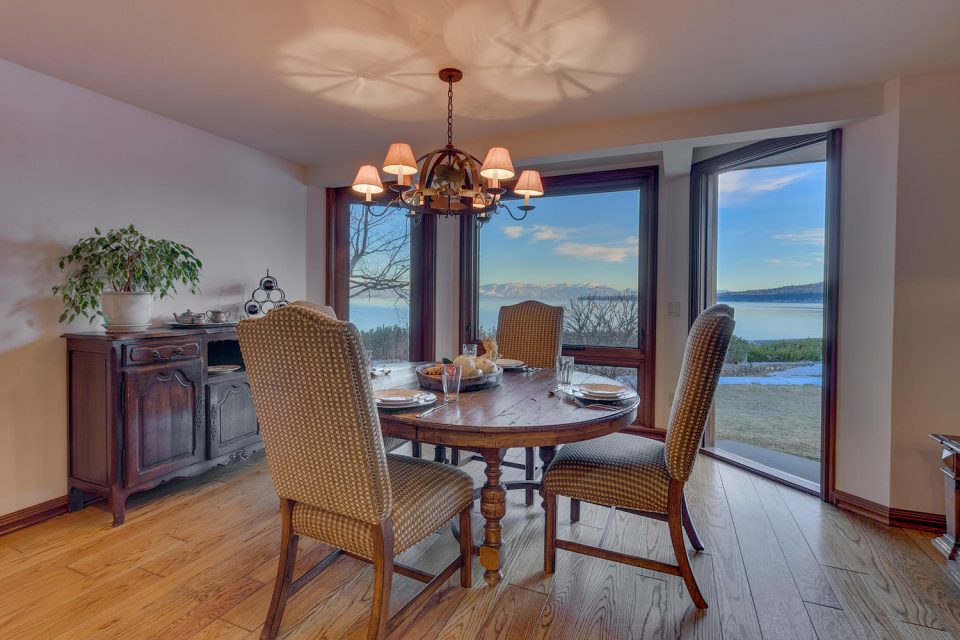 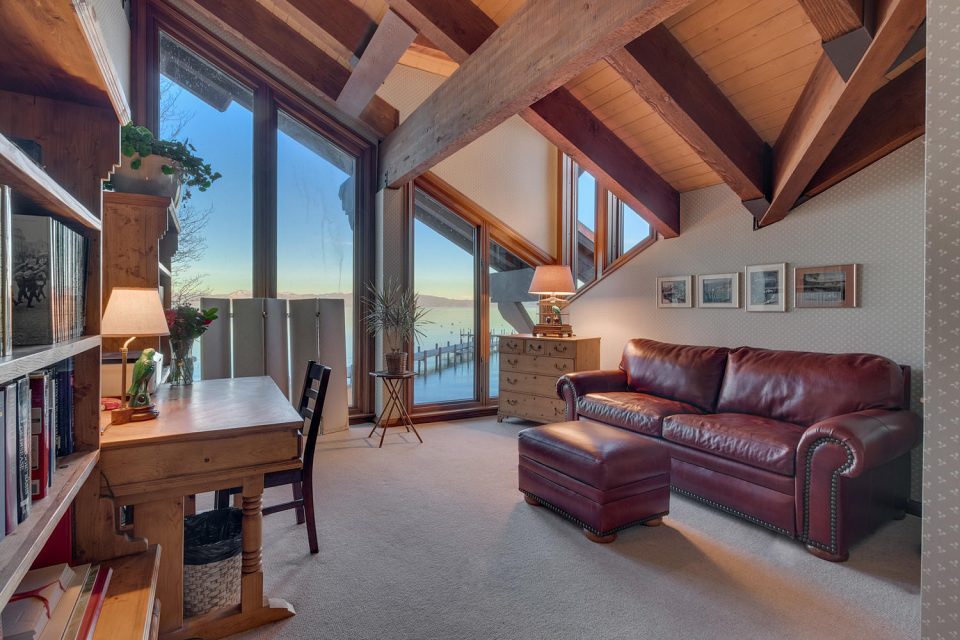 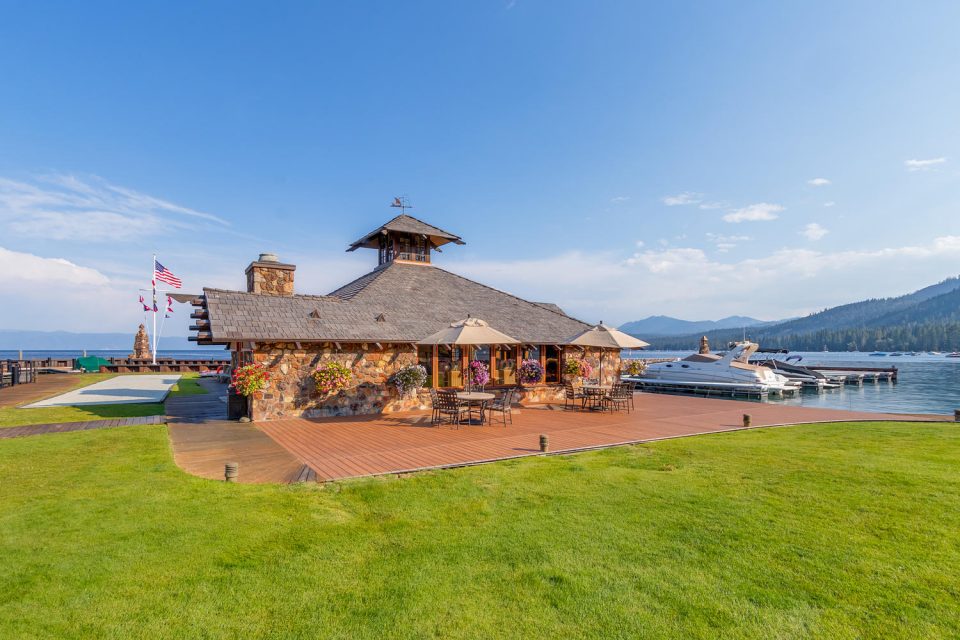 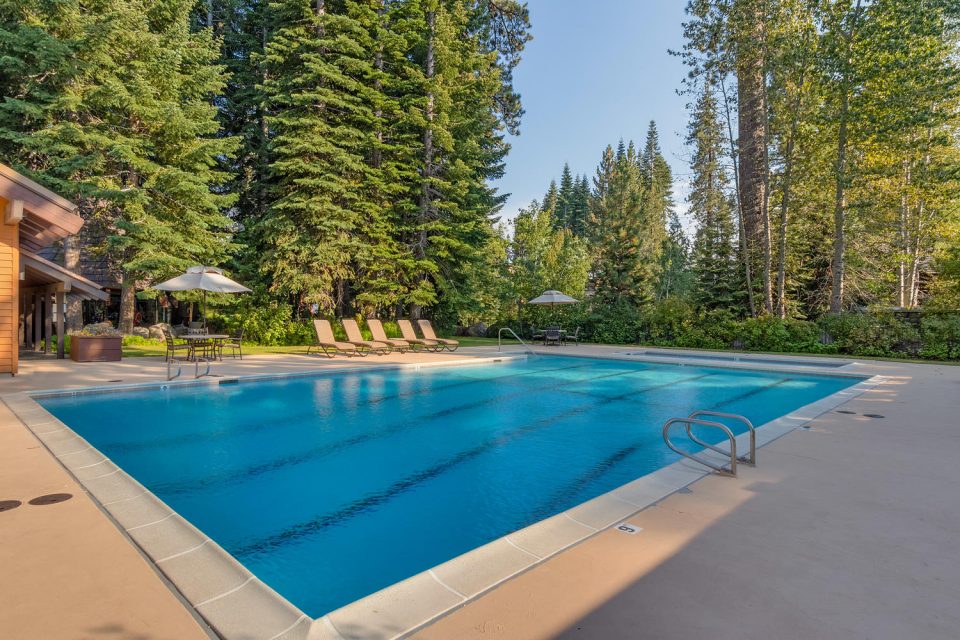 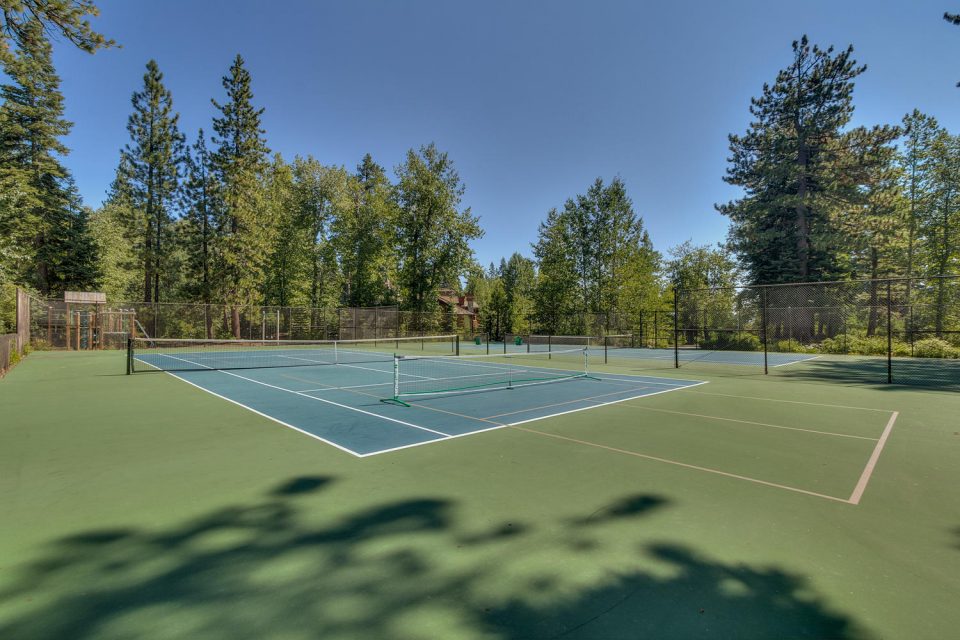 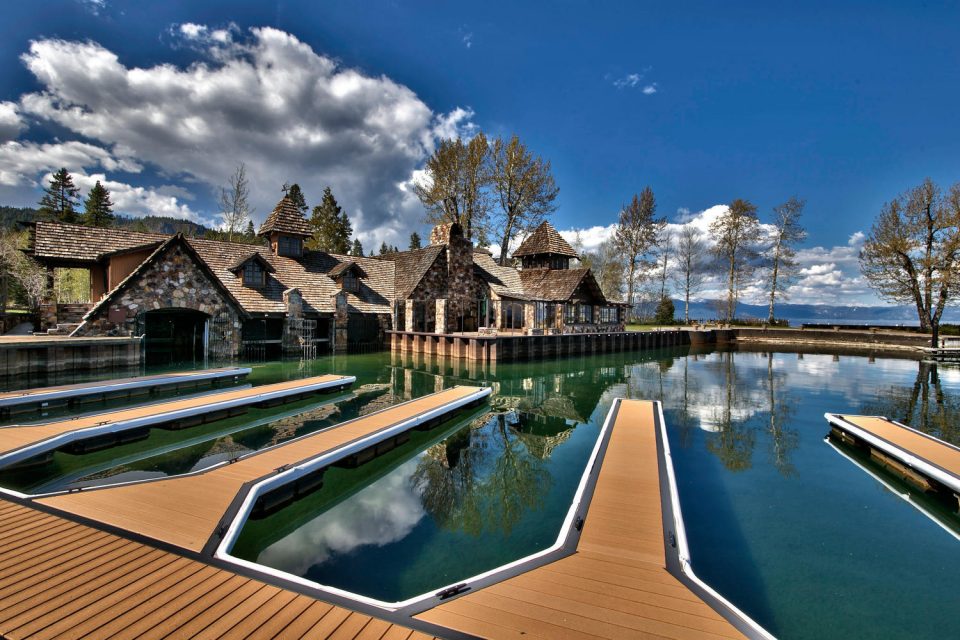 A home in the stunning estate on Lake Tahoe that was used for a number of scenes in The Godfather Part II including the Fredo Corleone lake murder, the Michael and Kay Corleone machine-gun assassination attack in their bedroom, and the Corleone son’s First Holy Communion celebration is for sale at $5.5 million.

At Tahoe’s water’s edge, Fleur du Lac represented the film version of the Corleone-family and their move to Nevada to sell their interests in their Las Vegas casinos as part of the plan to make the mob family more legitimate. Actually located on the California side of the lake, it is now an exclusive development that was originally built in 1938 by 300 workers in just 29 days for industrialist Henry J. Kaiser. Kaiser, who built the Hoover Dam and many of World War II’s military ships and aircraft, and his friends spent much time racing their boats in the lake and he named his enclave Fleur du Lac (Flower of the Lake) after his favorite racing boat. He built a number of the still-existing structures, club house, yacht club and office buildings.

Now a luxurious private resort, Fleur du Lac Estates spans 15 acres with 22 private townhomes with the yacht club and marina open to all residents. In addition to tennis courts, there is an exercise facility with locker rooms and steam showers, heated pool and jacuzzi and a private beach. The yacht club has a guest apartment named the Kaiser Suite and there is an outdoor terrace for scenic viewing, a bocce ball court and private marina with personal boat slips. On-site concierge management oversees resort services and there is also a property vehicle and driver available.

Originally the Fleur du Lac property developer’s own home when the townhomes were added in the 1980s, the 4,200-square-foot home with four bedrooms and five full baths is located in a prime position lakeside. Renovated and updated to 21st-century standards, many of its original touches remain such as the interior carved-wood columns, beamed ceilings and walls of glass with lake and mountain views. Large stone fireplaces grace the great room, library/media room, two of the four guest suites and master suite that turn chilly evenings into warm gathering places. The chef’s kitchen is a beautiful spot for an intimate meal or cheerful breakfast overlooking the lake but is outfitted on a scale large enough to feed a sizable crowd. The stairs off the foyer lead to the second-floor bedroom suites where the hallway is washed in light from the rooftop cupola.

Fleur du Lac was touched by two geniuses: Henry J. Kaiser, legendary industrialist who had the vision to build it, and Francis Ford Coppola, legendary Hollywood director who used it as the backdrop for some of the most memorable scenes in The Godfather Part II. Selling completely furnished and priced at $5.5 million, the home is represented by Katherina Haug, Tahoe City, CA and Craig Miller, Incline Village, NV, both of Sierra Sotheby’s International Realty. 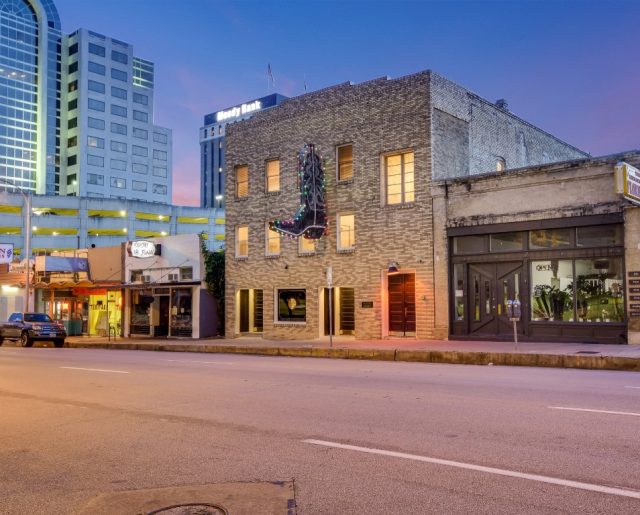 One of America’s fastest growing towns and tech hot spots, Austin, Texas has retained much of its Old West vibe...Read More