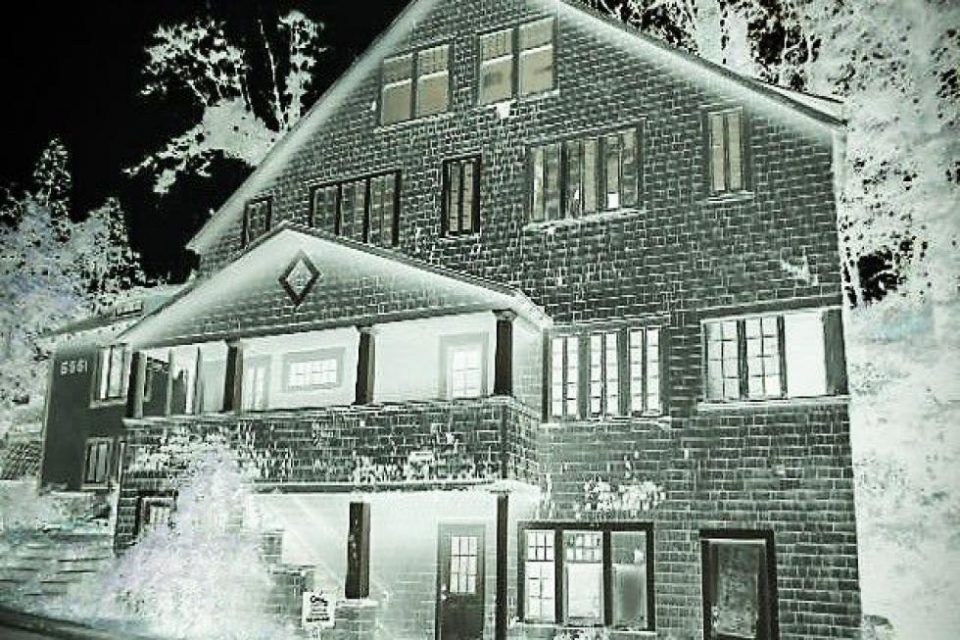 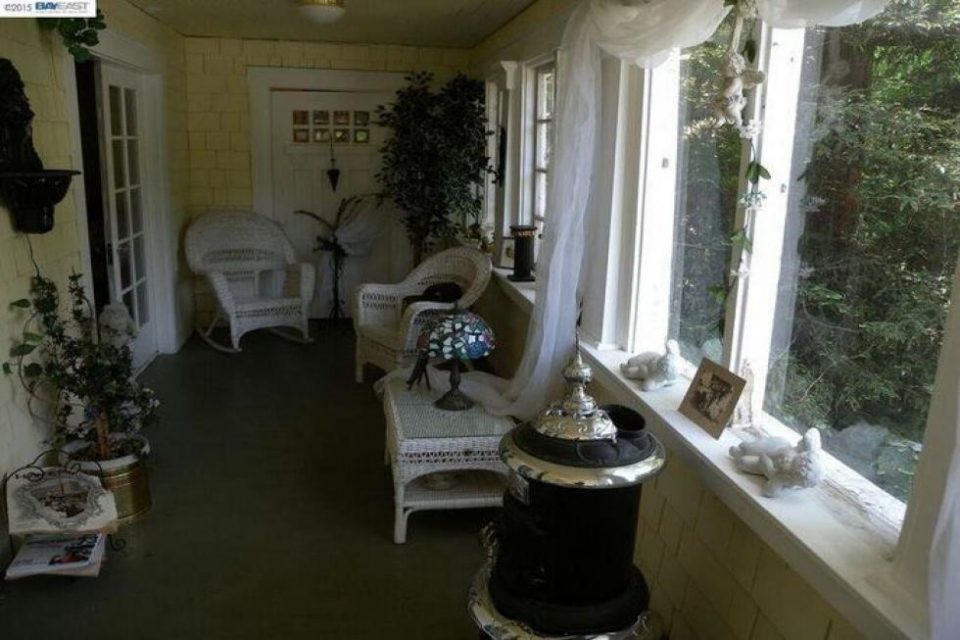 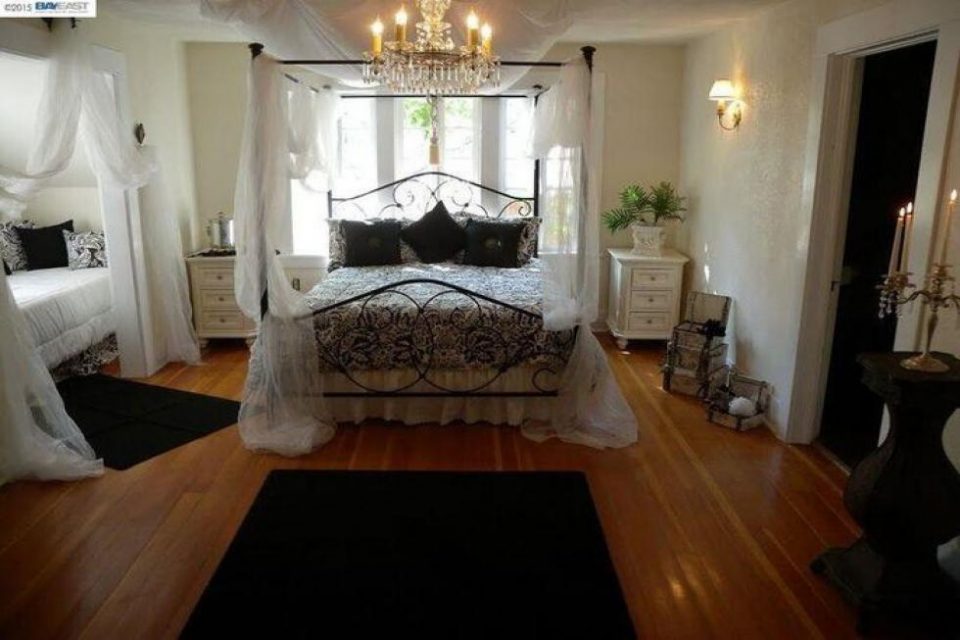 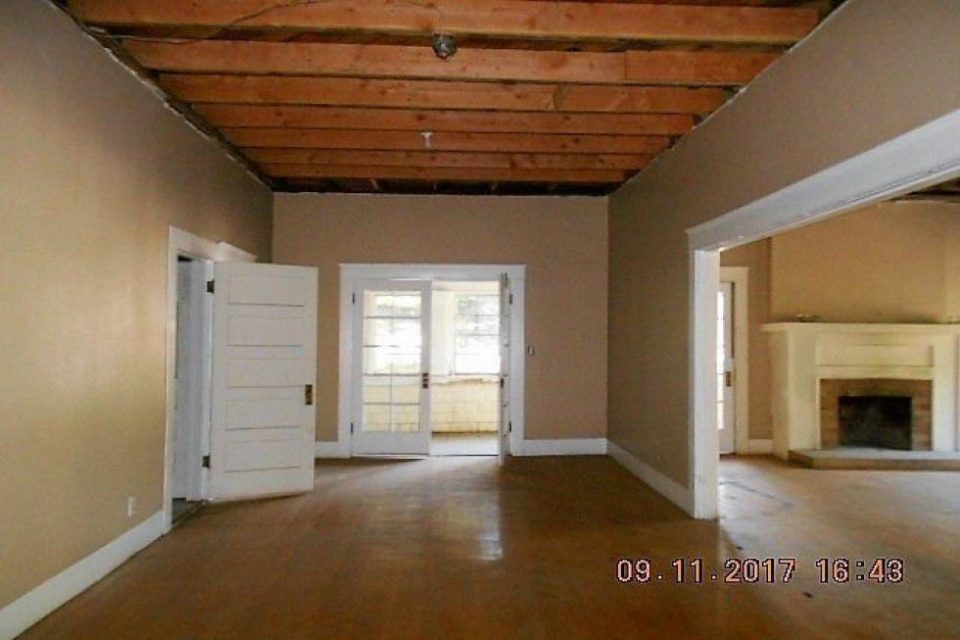 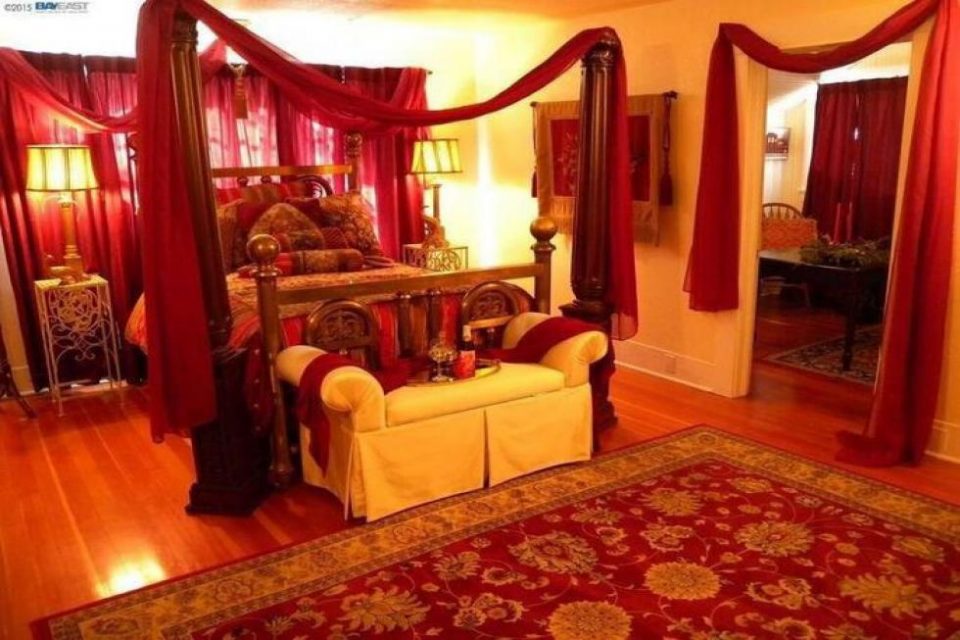 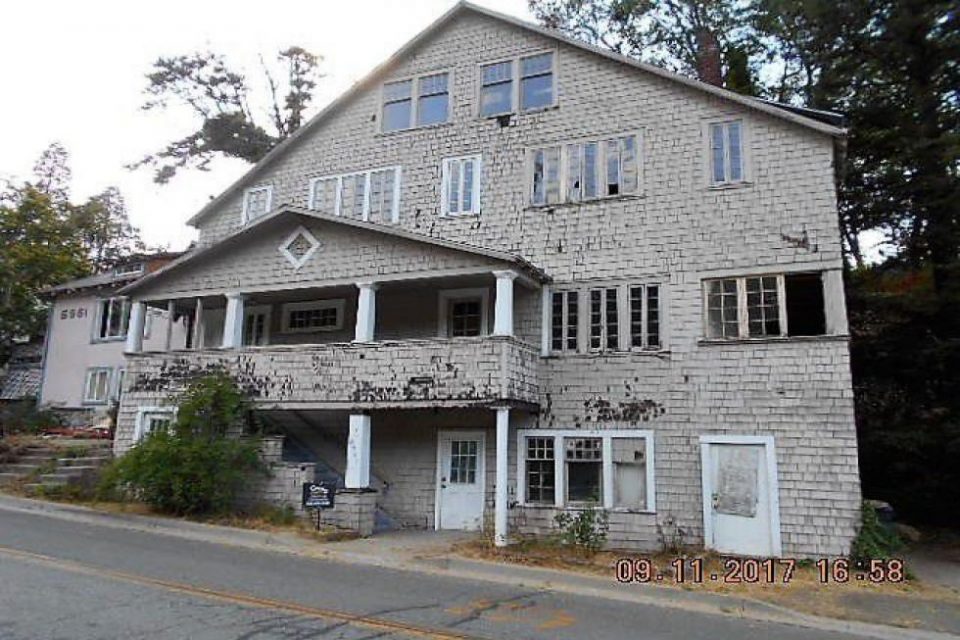 When the last owner was in the process of turning his historic 1911 house into a Dead and Breakfast, he and his wife had first-hand experience with its resident gang of ghosties. When their invisible residents first extinguished the roaring fire in the fireplace, turned off the Internet connection and slammed shut the French doors next to him, there was no question in his mind that he was dealing with the paranormal. But instead of freaking out, he gave them a little speech and insisted that they restart the fire, give him back his Internet access, and for Heaven’s sake, open those doors and put the door stops back like they were! Turns out he wasn’t just blowing hot air, it worked! They did as they were commanded! He figured out that they were probably hanging out in the old mortuary - the remnants of which were still on the first floor.

Brad Warner and his wife had bought the house in foreclosure in 2010 and were in the process of beginning a major restoration when they first became acquainted with the existing spirits. Since they seemed to follow his commands and caused no actual harm, the couple decided it would make a perfect D&B. Well located off of scenic I-5 across from the Sacramento River and a stone’s throw from Mt. Shasta and its much publicized Bigfoot population, there would be no shortage of human guests to fill the extra bedrooms and enjoy being terrorized by his non-human guests. But sadly just as a large portion of the house had been gutted for the redo, Warner and his wife divorced and the house is now back on the market for $100,000 - a far cry from its original listing price of $900,000 a few years ago. Could this be the B&B, er . . D&B that you’ve always wanted? You’ll enjoy bragging to your guests that this house was the inspiration for the best selling book The Mortician’s Wife. 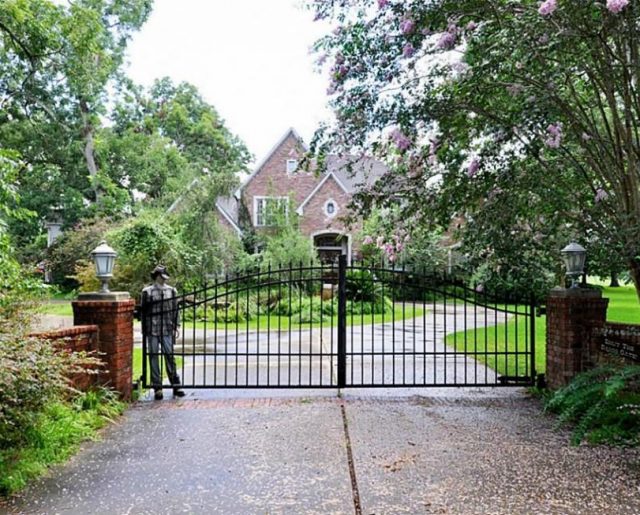 Spooky Mannequin House for Sale! It’s the house where the deadbolts should be on the other side of the door,...Read More 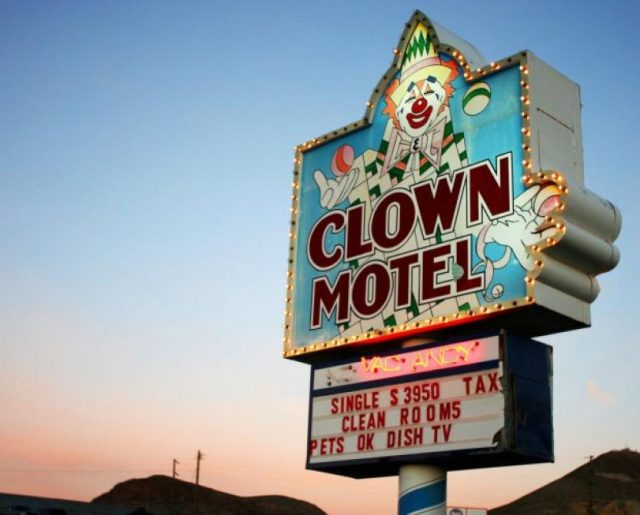 Crazy Clown Motel! There may not be anything quite as foreboding than to be named “the scariest motel in America,”...Read More