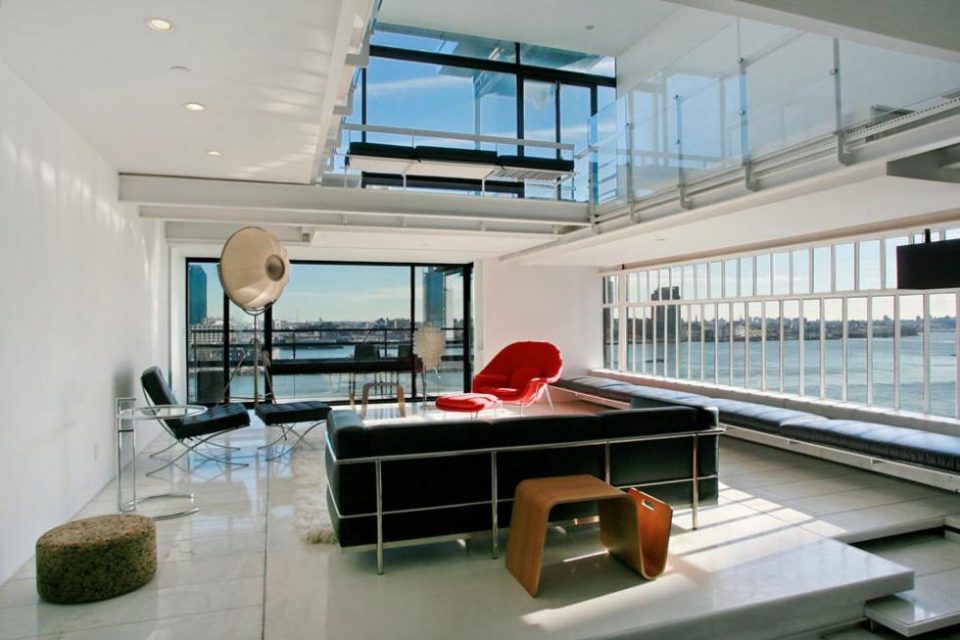 Beekman Place conjures up an instant connection as a wealthy enclave where most people don’t tread - unless it’s to spend Sunday at the famed dog playground at Peter Detmold Park. The neighborhood has been the home of Auntie Mame and Hubbell Gardiner (Robert Redford) in the film, The Way We Were, and referenced in The Bonfire of the Vanities. Even Billy Joel makes mention of it as "where the millionaires hide" in his song Close To The Borderline.

Beekman Place dates to 1765 when the Beekman family mansion was built. Later, British soldiers stayed in the mansion during the Revolutionary War. The American spy Nathan Hale was tried in the mansion's greenhouse and hung in the home's orchard. George Washington visited the home many times during his presidency, but when the cholera epidemic hit in 1832, the Beekmans were forced to move out. That house is long gone, but the Beekman neighborhood at the edge of the East River continued to cater to the wealthy who built homes or kept apartments there. With the influx of immigrants in the early 20th century, the area began to deteriorate. In the 1920s, due primarily to the philanthropy of J. Pierpont Morgan’s daughter, Ann, the neighborhood was once again brought back to its previous status and has remained notorious as a gentile haven of wealth.

Fast forwarding to 1967, noted modernist architect and Dean of the Yale School of Architecture, Paul Rudolph, purchased and redesigned the brownstone with a slender steel skeletal structure and stepped succession of concrete panels that cantilevered over an existing older townhouse. This riled the consternation of the neighbors who preferred the historical ambiance of the neighborhood and were appalled to see a glass walled structure hanging over their staid and proper brownstones. Objections ignored, Rudolph continued to build and redesign the building until his death in 1997. Rudolph designed the building to have four apartments and also lived there with his pet rabbits.

Today, the 9-story, 4-unit building has been restored by architects Jared Della Valle and Andrew Bernheimer. Each residence features its own private terrace that runs the entire width of the building, framing unobstructed river views. The lower unit is a large one bedroom, two bathroom apartment. The second and third units are multi-level two bedroom, two bathroom apartments. At 3,000 square feet, the award winning penthouse is comprised of three bedrooms and three bathrooms. Expansive multi-level entertaining spaces are wrapped in floor-to-ceiling glass walls to the east and south. The apartment is complete with a terrace on each floor facing both east and west. There is a wood burning fireplace and a large chef's kitchen that include a Gaggenau six burner stove and two Subzero refrigerators. The four interconnected levels of the penthouse are encompassed by cantilevered floors, mezzanines, bridges, floating stairs, steel I-beams, and pergolas. For more information. 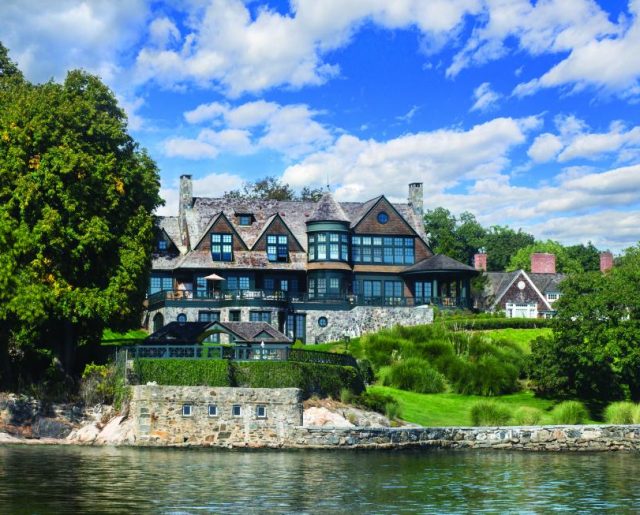 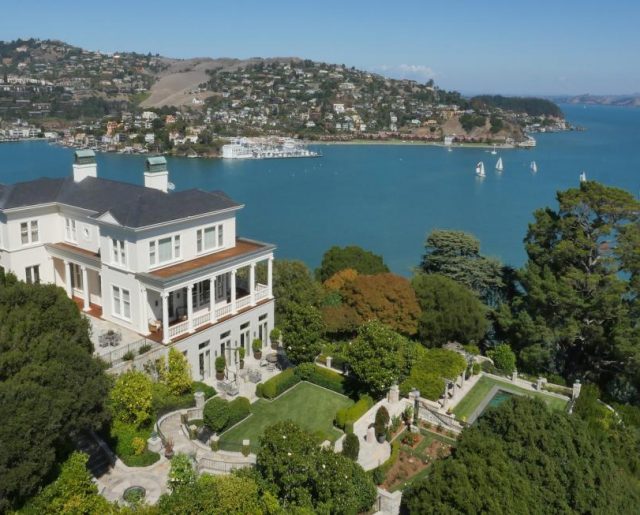 Golden Gate Views At $49 Million! Belvedere Island in San Francisco Bay is flush with history. It was where the...Read More