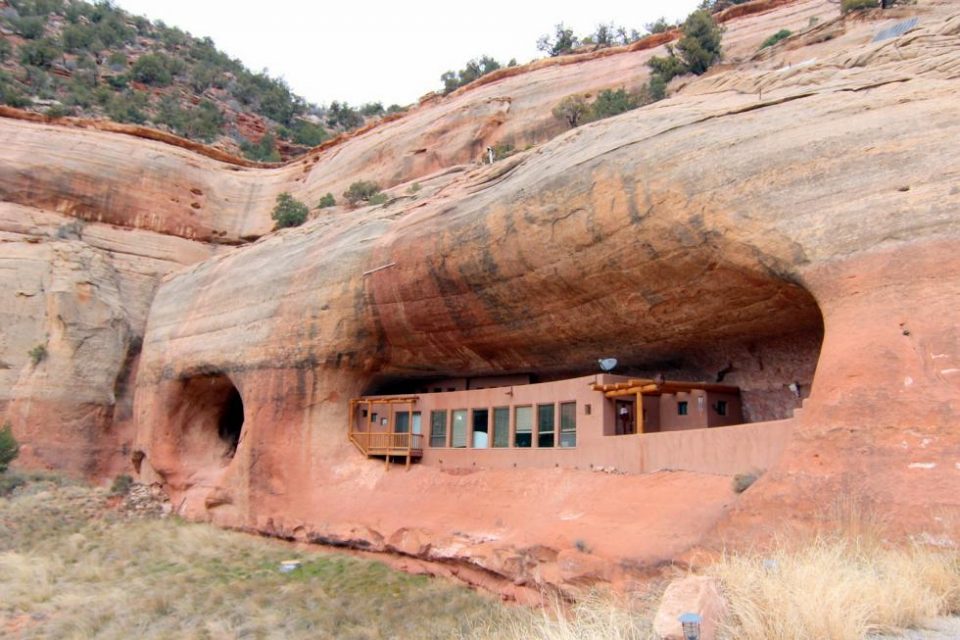 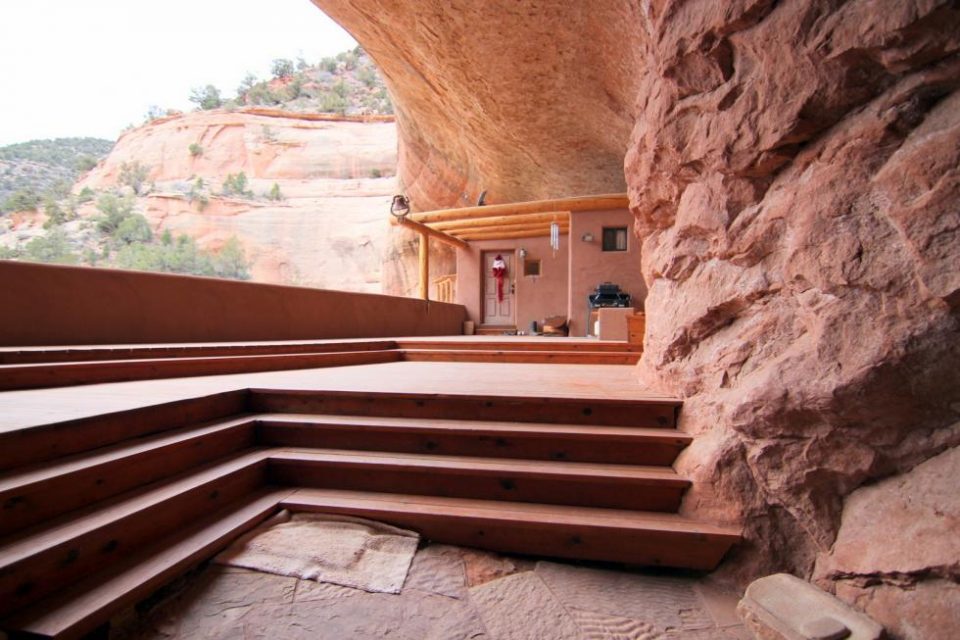 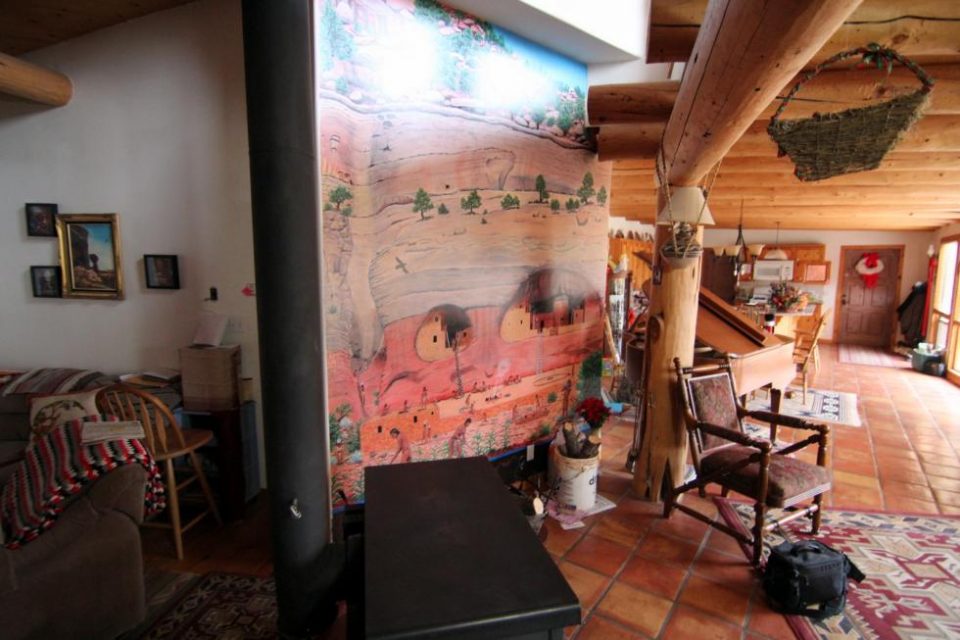 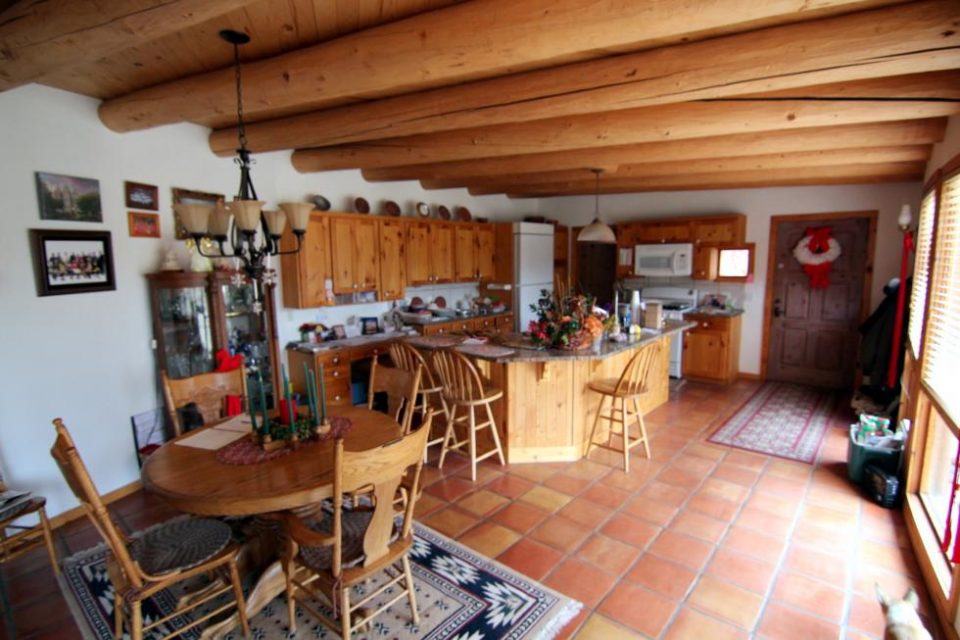 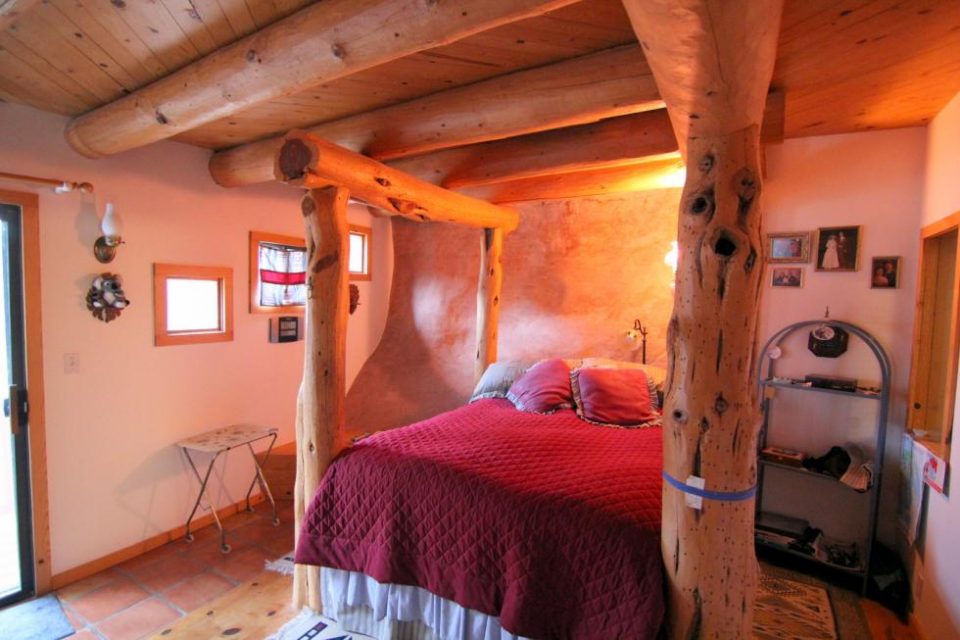 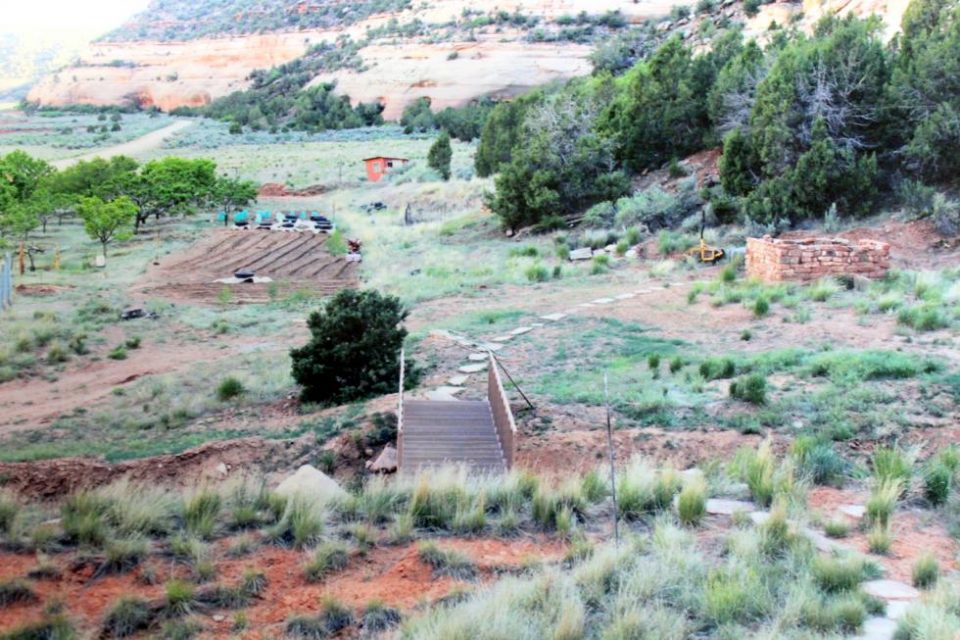 Next time someone says, "Go live under a rock!", they probably hadn’t thought of how cushy that could actually be! For ultimate protection from the stars falling as well as noisy neighbors and monthly billing assaults by the local power company, living under a rock could be the answer to the alternative of living in a very chaotic world. This Utah cliff house makes that point. It is going to auction on February 11th.

Located in the Montezuma Canyon in Monticello, Utah, the 12-acre property has its own orchard and vineyard and solar-powered home inside a rock cliff. Comprised of nine rooms including three bedrooms and two baths, the 2,100-square-foot residence is completely set up with wifi and phone lines on the property. Built in 1986 and continuously added to for total off-grid living and self-sufficiency, there is a 24-volt solar system, well, two 2000-gallon culinary stainless water collection tanks, propane and backup generator, and vegetable garden in addition to the mature orchard and vineyard. There is also a detached 900-square-foot garage.

Now that the owners are getting older, they felt it was time to pass it on to a younger family who would appreciate the dramatic landscape and the benefits of an off-grid property that has already been completely set up and functioning smoothly. Moab Premier Properties in Moab, Utah is conducting the auction. 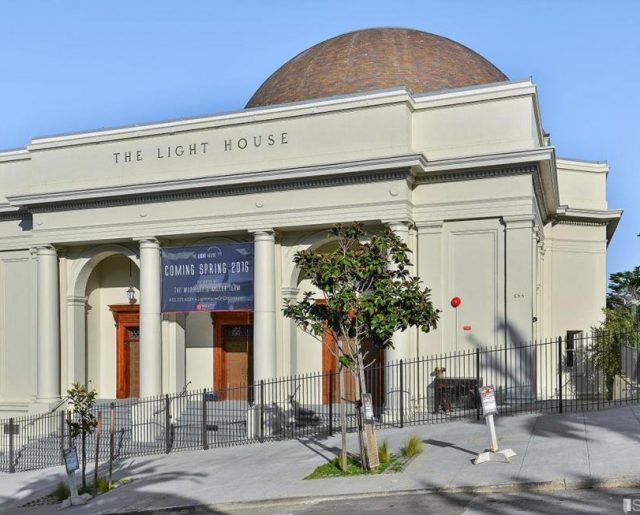 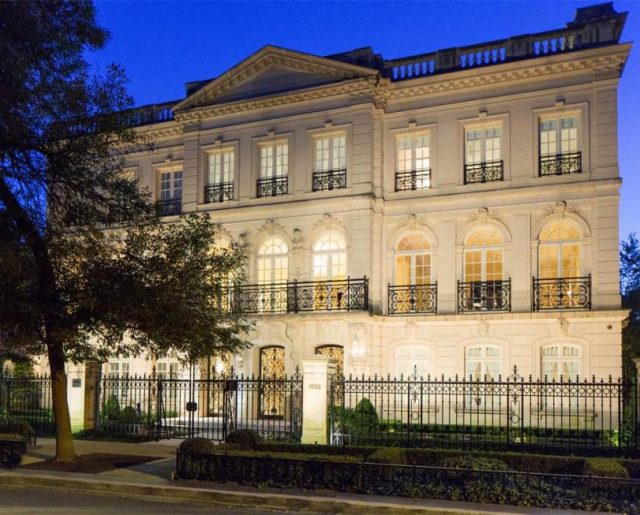