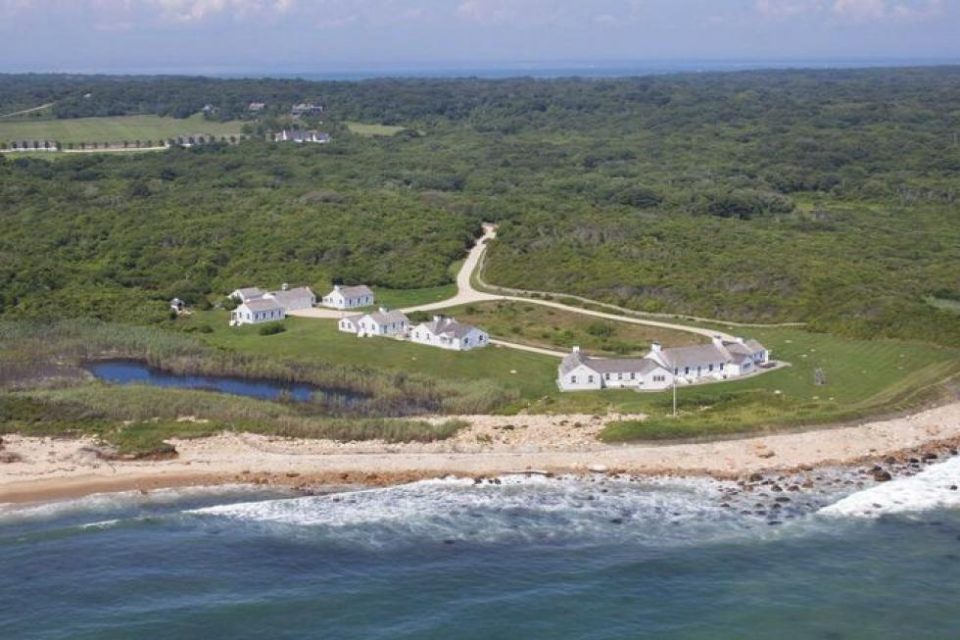 While most inventors keep busy inventing gadgets and doodads, others spend an inordinate amount of time inventing their whole person into an image that fits the life they either want or feel they deserve. Andy Warhol was a strange, shy fellow of few words, who due to his overwhelming desire to rub elbows with the rich and famous and with an equal desire for money, invented an image for himself so whacky that he couldn’t be ignored. His timing for his white fright wig and pop art paintings of soup cans was well timed as post Eisenhower era society was looking for something fresh with a little more wild and kinky edge to stay entertained.

From a sickly childhood, Warhol evolved into an unhealthy pasty appearing, physically weak adult but with an advanced education in art behind him, in time he became a highly regarded fashion illustrator for several of the top women’s magazines. With the money acquired from his illustrations, he purchased a large loft on New York’s West Side and opened the Factory, where he turned toward creating industrial art. It wasn’t long before the Factory and Andy were attracting like-minded modernists from hippies to wannabe journalists and actors to drag queens and drug addicts. It was the start of New York’s avant garde scene where Warhol held court. In addition to his painting, he branched out into music, film and journalism where he met Paul Morrissey who was the director of some of Warhol’s early films.

Having already spent time in the Hamptons, Andy and Morrissey decided that buying real estate there would be a good investment so they went on the search to find something they could invest in together. Their decision to buy the Church Estate in Montauk for $225,000, the cost of which would be shared between them, would turn out to be the best investment Warhol ever made. It was built by the Church family of Arm & Hammer baking soda as a fishing camp. By the time they took ownership in 1972 until Warhol’s death in 1987, the stream of celebrity guests and renters put Montauk on the international map. Frequent guests included Jerry Hall, Cheryl Tiegs, Halston, Liza Minnelli, Liz Taylor, John Lennon, John Phillips, Mick Jagger, Jackie Kennedy and Lee Radziwill. The parties were legendary and stories of happy days idled away on the beach abound in many celebrity biographies.

The Montauk compound is now for sale by current owner, CEO of J. Crew, Mickey Drexler, who bought it in 2007 for $27 million. The estate is sited on 30 acres with historical equestrian center, beachside main house and six cottages totalling approximately 14,968 square feet with nine bedrooms and twelve baths - all meticulously restored by architect Thierry Despont. The equine center has two restored barns (combined 29 stalls) built by Indy 500 and Miami Beach developer, Carl Fisher, in the late 1920s and there are miles of riding trails to be enjoyed. For more information.

Andy Warhol’s storied seaside haven, hangout to the rich and famous from 1972 to 1987, which he co-purchased with filmmaker Paul Morrissey for $225,000, is now for sale priced at $85 million. 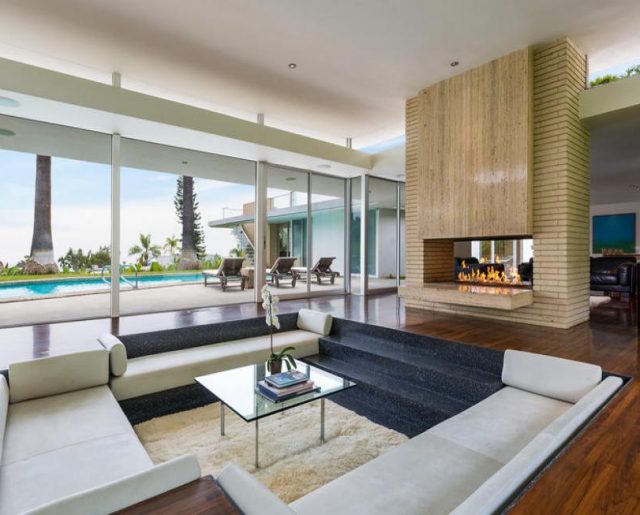 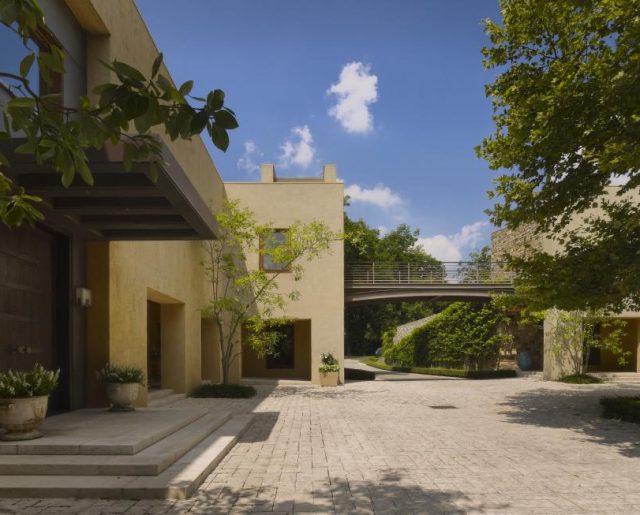