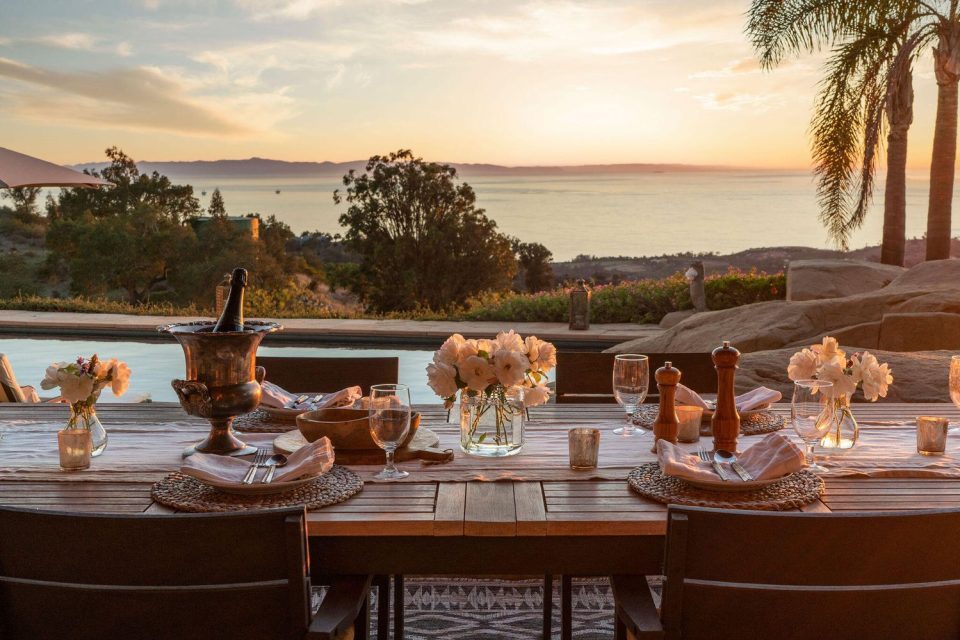 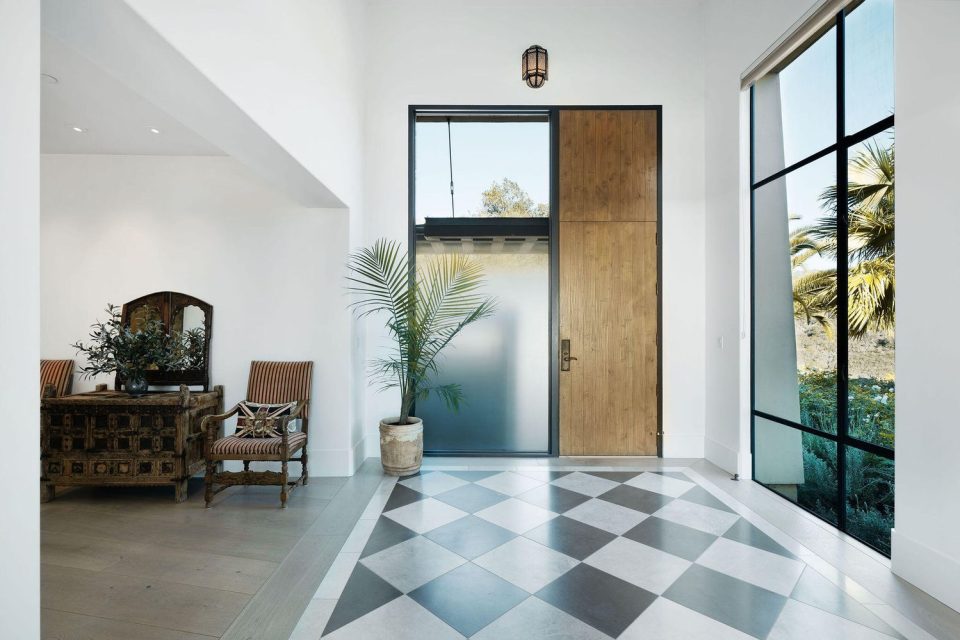 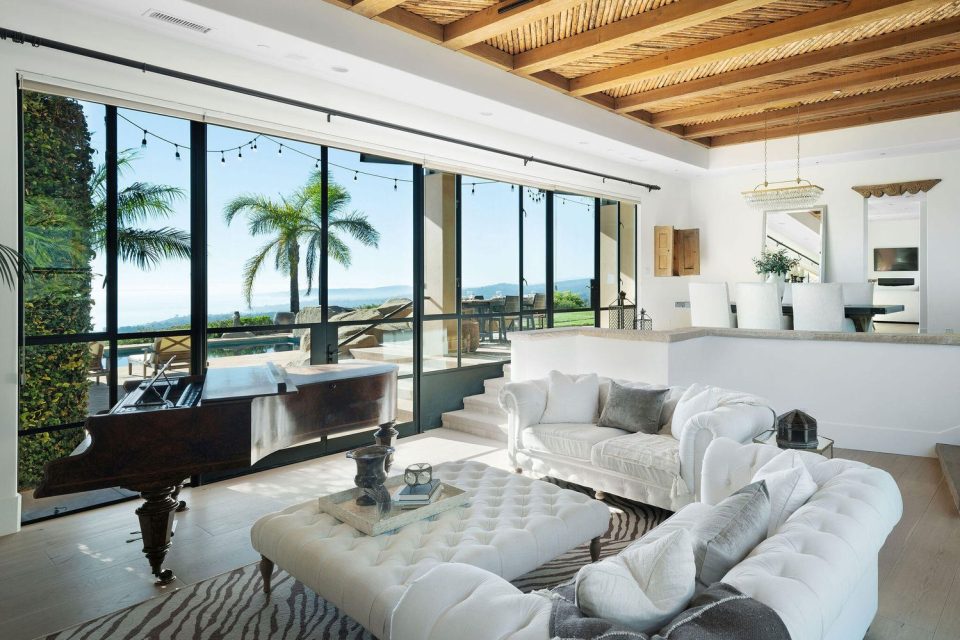 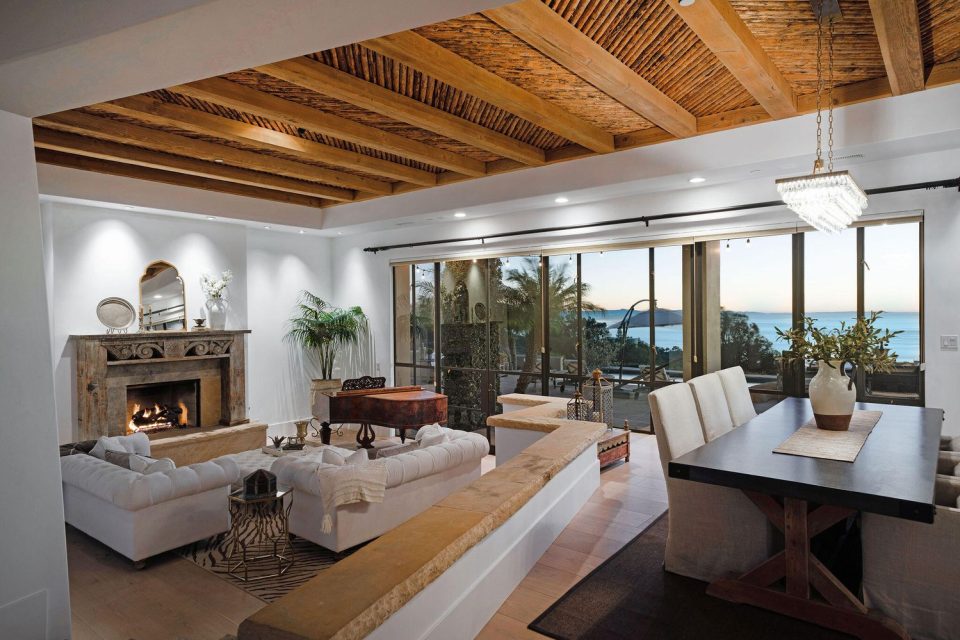 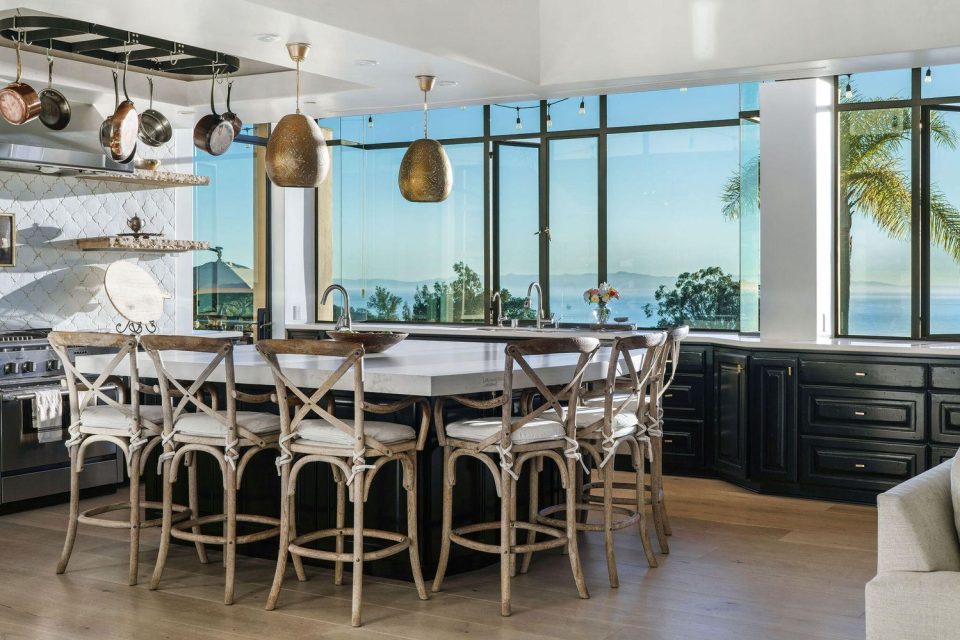 The dining room takes advantage of the coastal views. 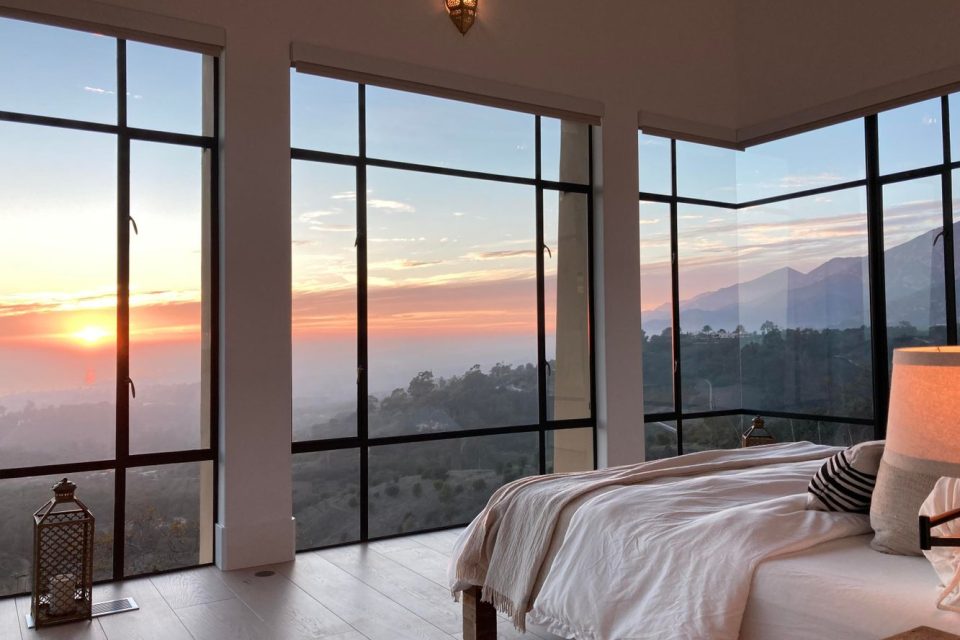 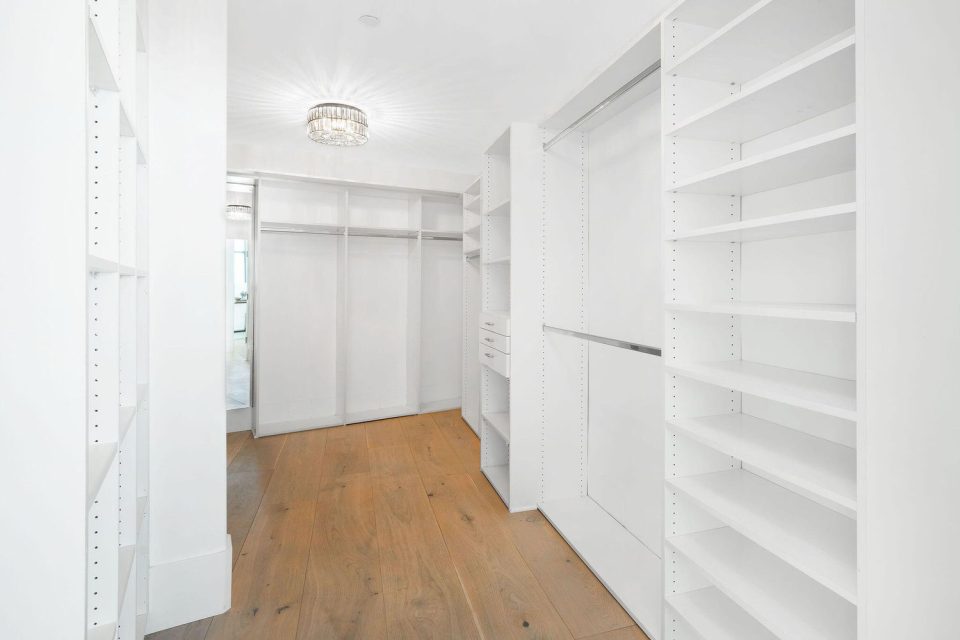 The closet is enormous. 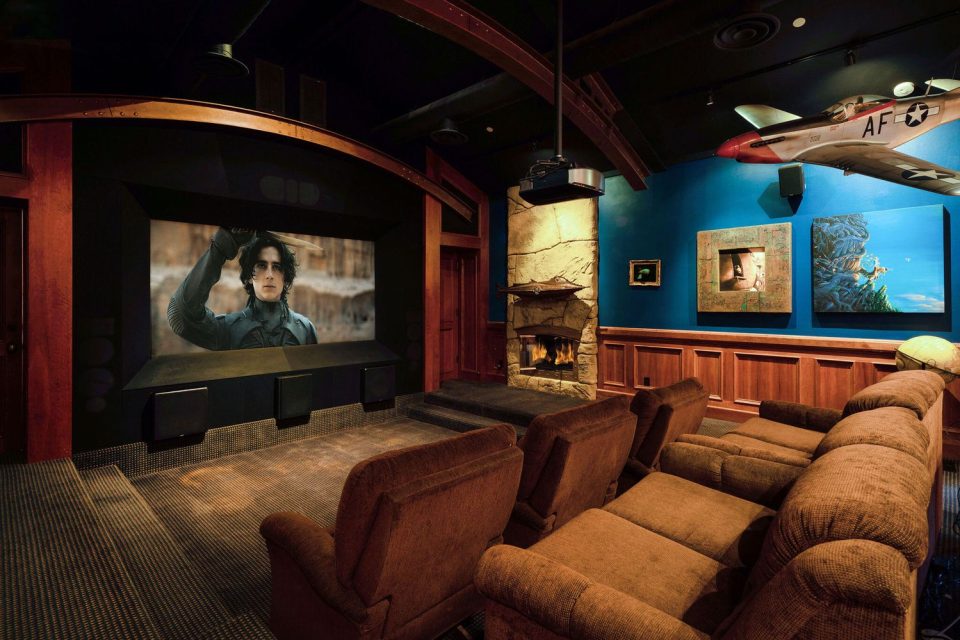 The lush theatre has plush chairs. 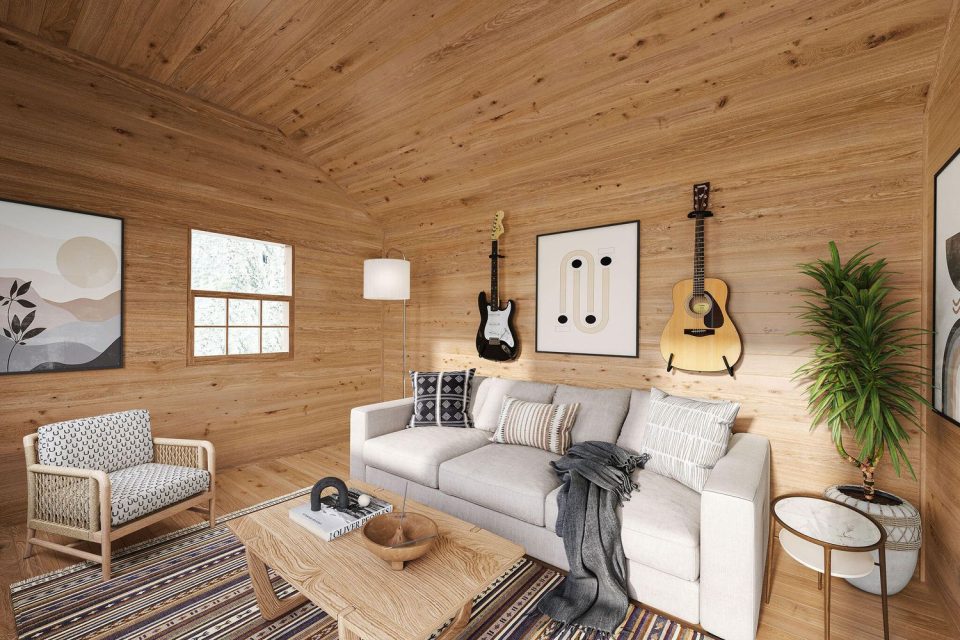 The space is modern with artistic touches. 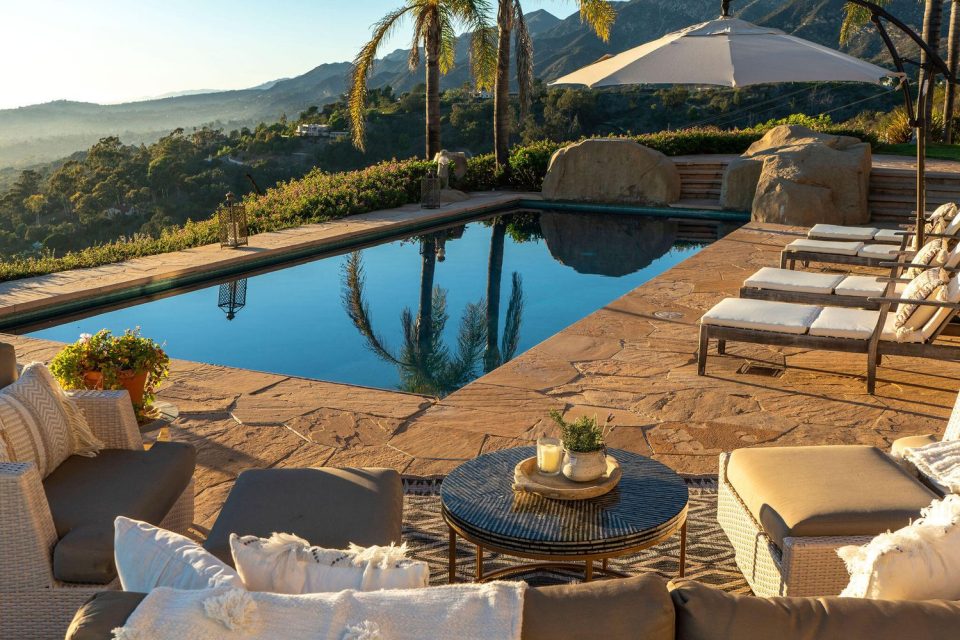 The pool is lined with palm trees. 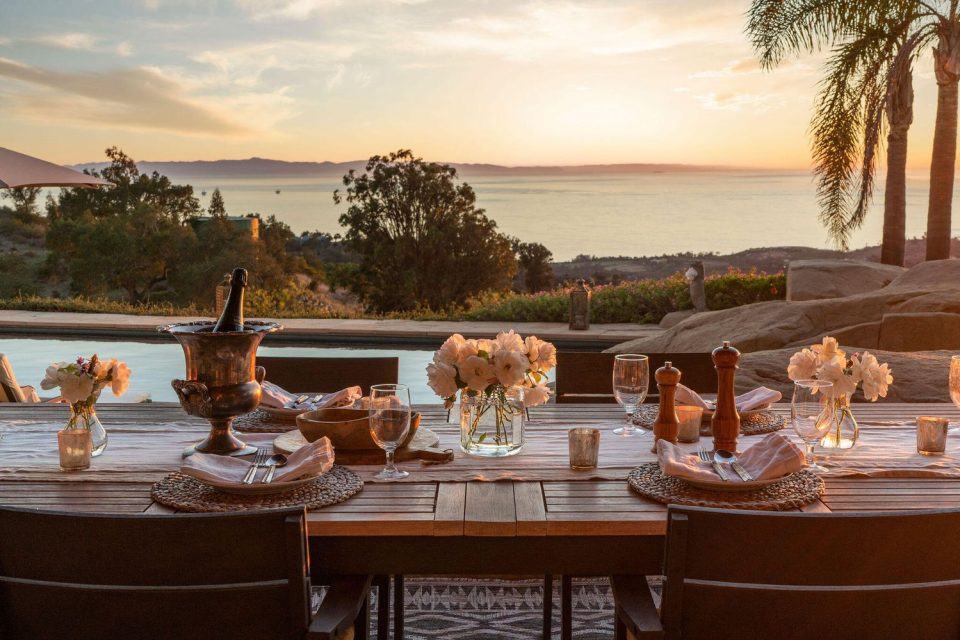 Enjoy the sunset over an alfresco dinner on the terrace.

Berkley Breathed won a Pulitzer Prize in 1987 for his comic strip Bloom County, which illustrated current events through the voices of the talking animals and worldly-wise children who inhabit a fictional small-town America. The original strip ran for nine years but inspired numerous spin-offs and an online revival that is still updating today. Breathed is also responsible for ten children’s books. His Mars Needs Moms became a major motion picture for Walt Disney Studios and two of his other books have been adapted as animated films by Nickelodeon. A longtime animal rights supporter, he designed the artwork for PETA’s cookbook “Please Don’t Eat the Animals” as well as tee-shirts and other merchandise.

The cartoonist has now listed his spectacular Santa Barbara beachfront estate at $6.785 million. Located on 25 acres of horse trails, deer meadows, and hidden oak groves, the property has 360-degree views from the mountains of Malibu to Santa Barbara's harbor lights. The main house is a stunning modern Mediterranean style with four bedrooms, four baths and a voluminous open-plan living and dining room featuring a fireplace and a Balinese-style wood ceiling. Moroccan and Egyptian lanterns, sconces, and fixtures are featured throughout the home. Lots of windows throughout the home take advantage of the scenery and bathe the contrasting crisp white walls and French Oak plank flooring in natural light. The chef's kitchen features SubZero and Thermador appliances and is oriented to take in the coastal views. Glass doors open onto a fantastic outdoor entertaining area that sports a solar-heated pool and spa plus multiple outdoor dining and lounge areas.

The artist’s personality shines through in the mansion’s gorgeous primary suite. The main bedroom includes floor-to-ceiling windows on three sides and a custom marble and limestone floor. A lush home theater and office space with plush satin chairs, a projector, built-in cartoonist desk, Breathed’s original artwork hung on the walls, a built-in fireplace and an adorable built-in mouse house. A separate one-bedroom, one-bath guesthouse has its own kitchen and private driveway, while a writer’s cabin situated on one of the estate’s many nature trails provides an opportunity for greater seclusion. About eighty miles from Los Angeles but minutes from the serene beach towns of Carpinteria, Summerland, and Montecito, the estate is a perfect refuge from city life.

Beautiful and private, the location’s pristine beaches, calm waves, and wildlife migration routes offer a chance to connect with nature, with the University of California’s Carpinteria Salt Marsh Reserve and the Carpinteria Seal Sanctuary nearby. Options for entertainment include the Montecito Club for golf and the Santa Barbara Polo Club. The small beach cities of the Santa Barbara coastline are increasingly drawing Hollywood types looking to escape from the stress of LA’s busy metropolis. Celebrities with beach homes in the area include George Lucas, Kevin Costner, Ellen Degeneres, Robert Zemeckis, and Ashton Kutcher.

The listing is held by The Ebbin Group at Compass 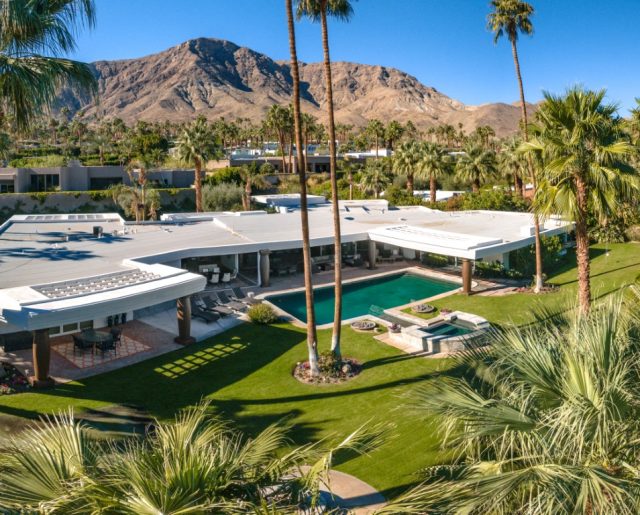 It’s no secret that White Christmas crooner Bing Crosby’s favorite place to be was in the middle of a golf...Read More