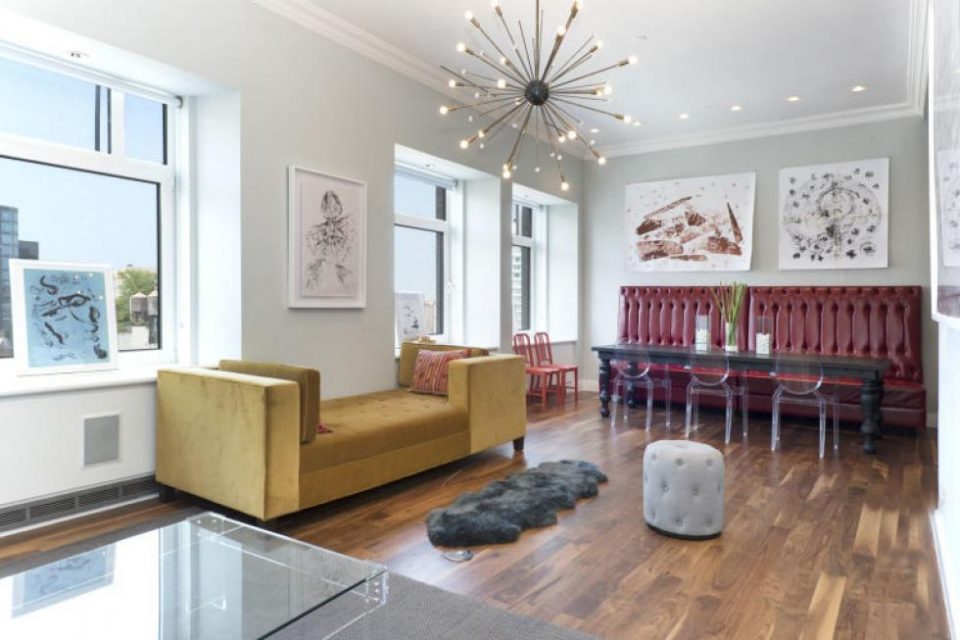 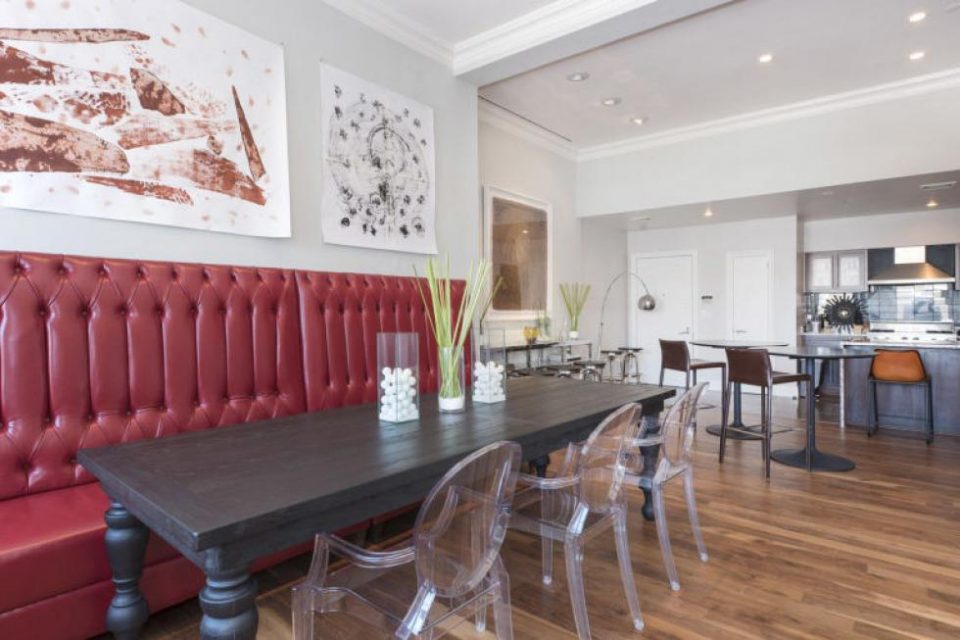 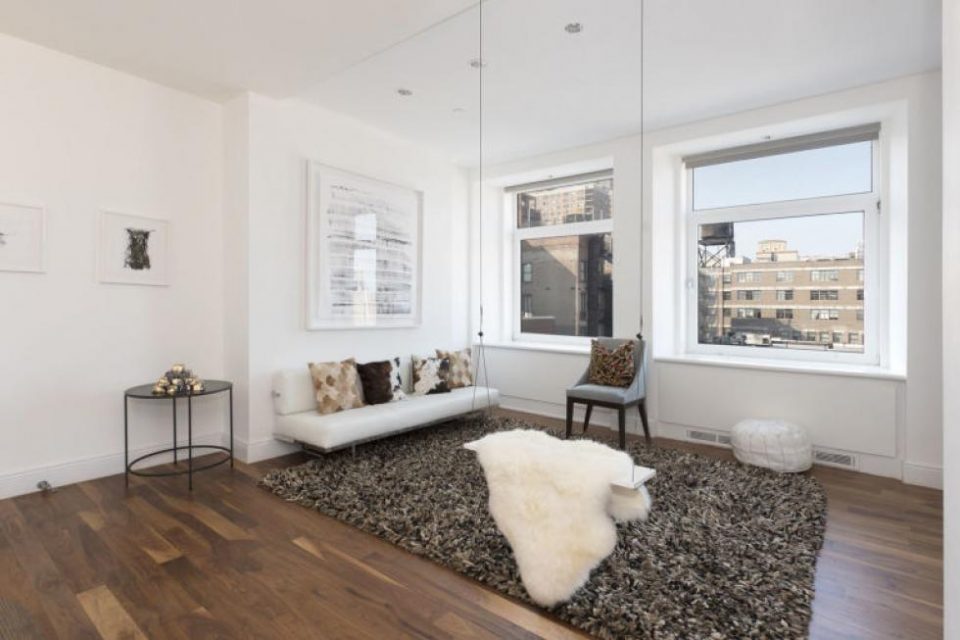 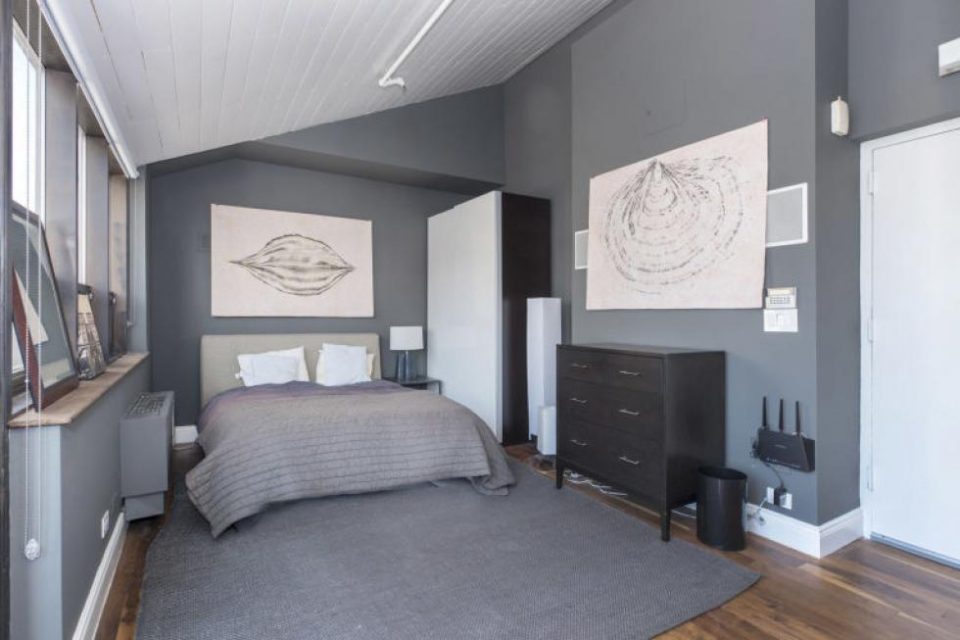 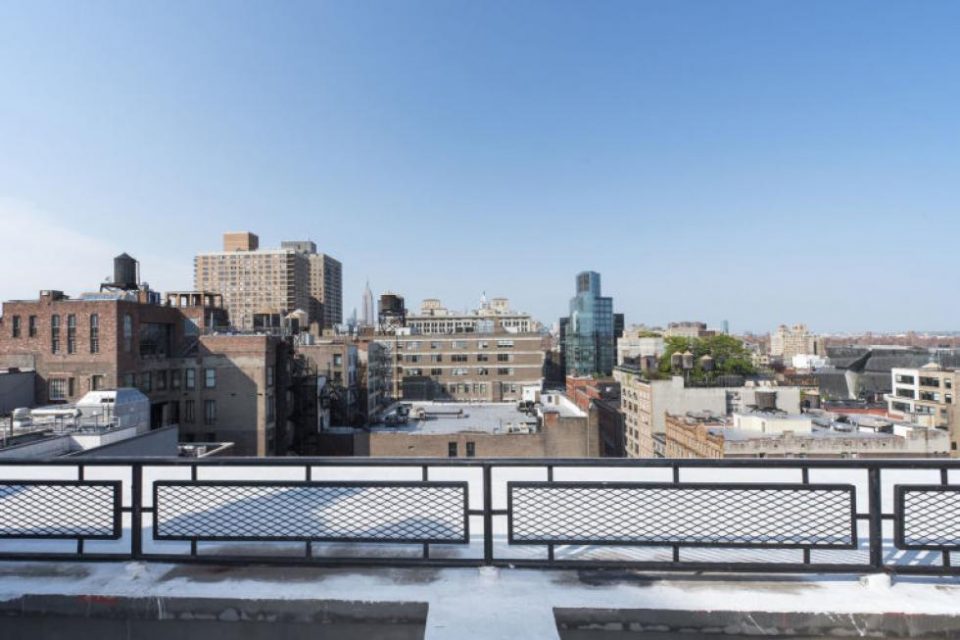 Britney Spears’ career took off in 1999 with her debut album Baby One More Time, which turned platinum two times over when she was just 18. With over $100 million in record sales, touring, a fragrance on the market and a Las Vegas residency show, Britney has a net worth near $200 million.

As with many superstars, Britney has been involved with real estate since early in her career. Her first purchase was a home for her mother near her hometown of Kentwood, Louisiana. From there Britney has rented and owned high-end properties in Florida, California and New York. The Silk Building penthouse apartment she purchased in Manhattan in 2002 for $3 million, listed in 2004 for $6 million and sold in 2006 for $4 million is once again for sale. Known as a celebrity getaway, it has been home to stars including Keith Richards, Russell Simmons, Tom Cruise and Cher. 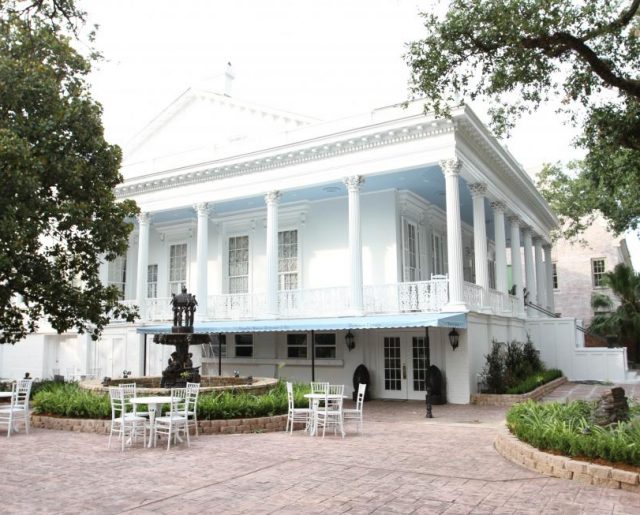 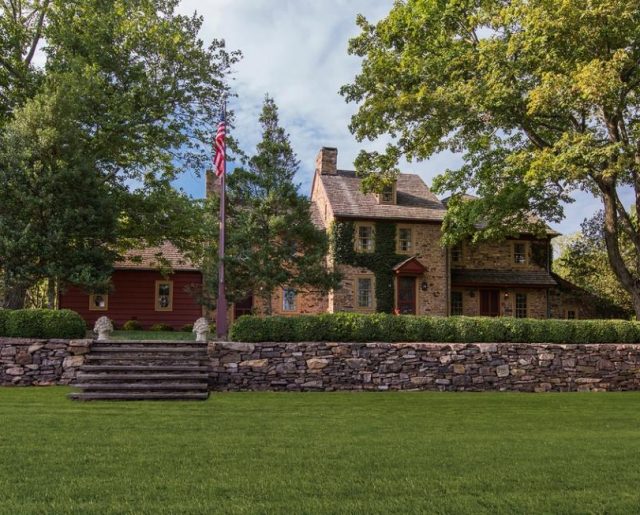 1700’s Pheasant Hill Farm! Bucks County, Pennsylvania, to the north of Philadelphia, is known for the charm of its well...Read More