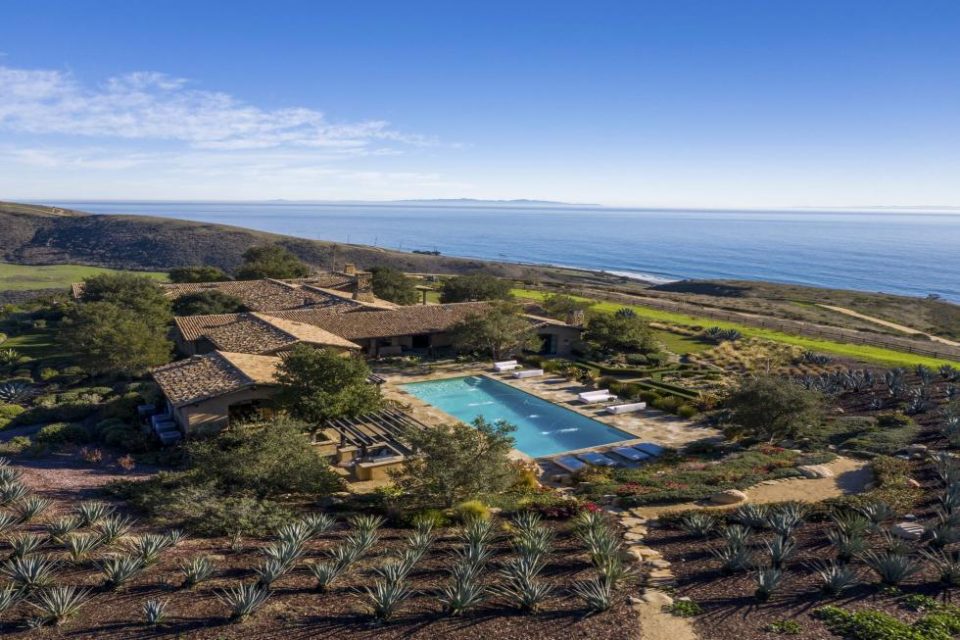 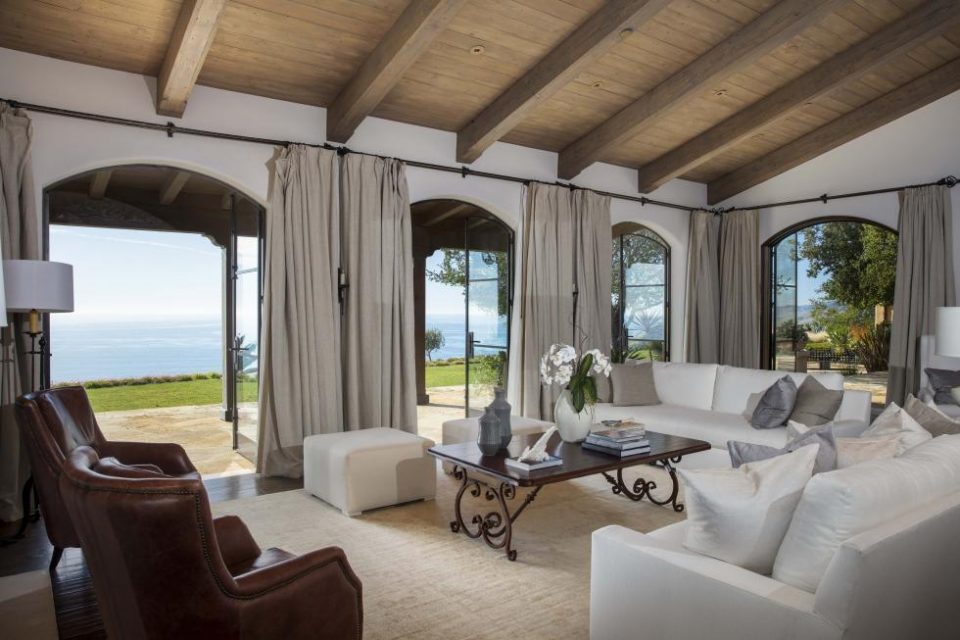 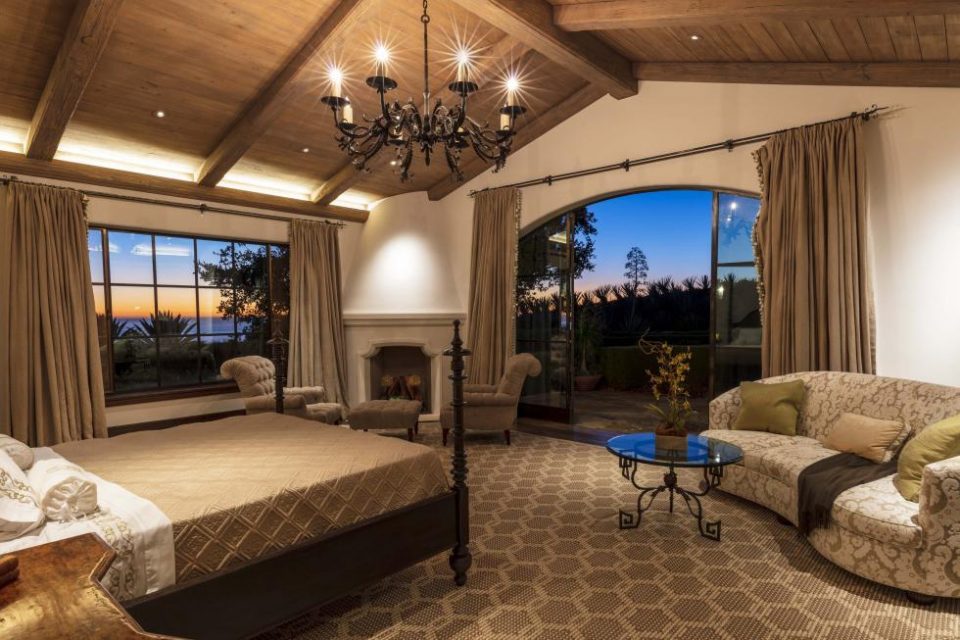 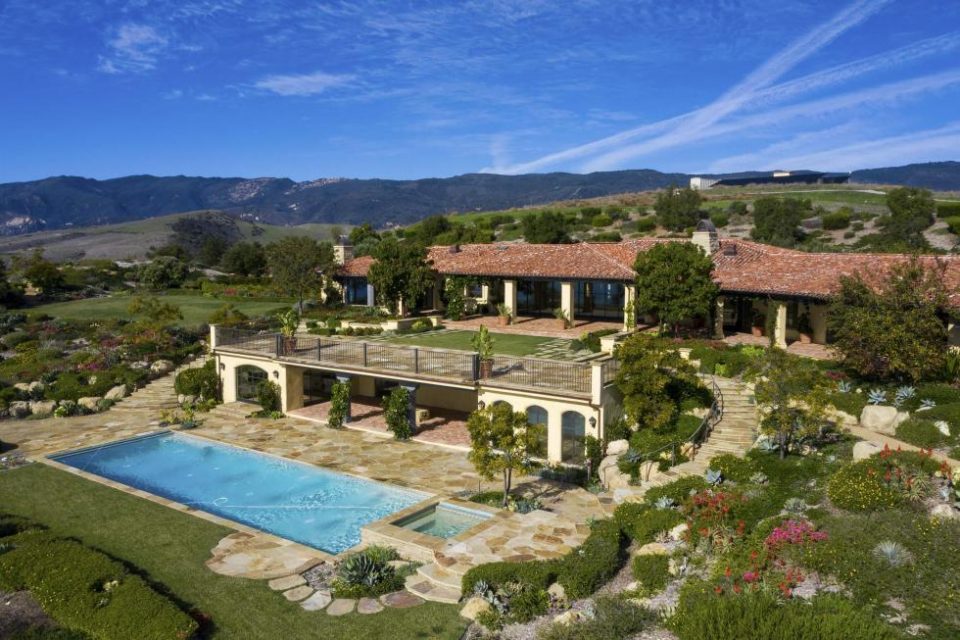 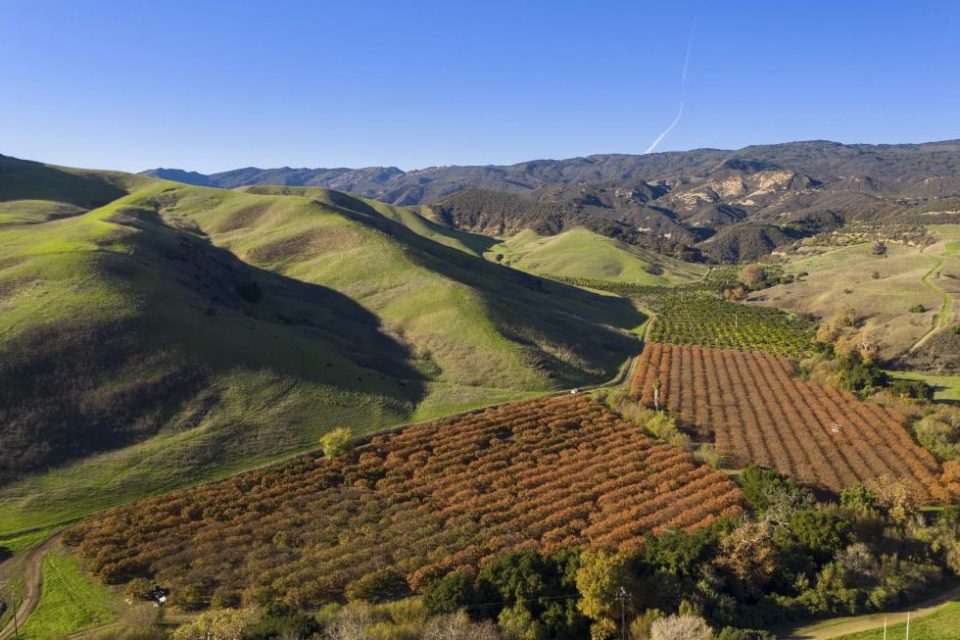 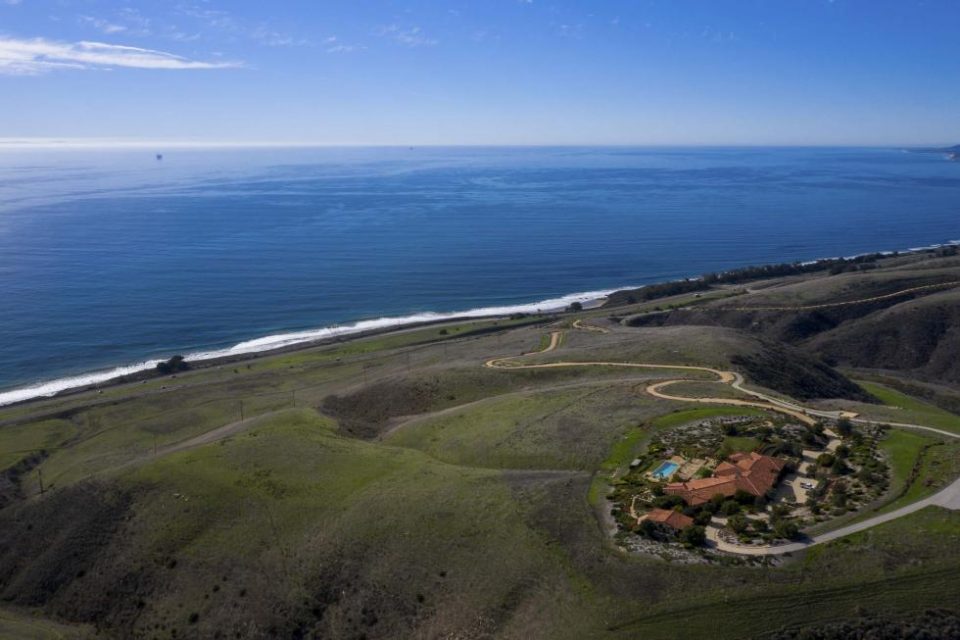 From 18th-century Spain to modern-day rocket silos, Santa Barbara’s Gaviota Coast is overflowing with history, beautiful quiet beaches, and the state’s most expensive ranch. Originally farmed by the Chumash Indians, El Rancho Tajiguas was part of the great rancho development of Spain’s King Carlos, III. And in modern celebrity history, a portion was once owned by John Travolta. Purchased in the early 1980s by the TAG Group Limited as a corporate retreat, the 3,500-acre ranch with its recently built two ocean-facing, Spanish-style villas is for sale, priced at $110 million.

TAG Group, former owner of the luxury watch brand TAG Heuer, bought the original land in the 1980s and continued to add parcels, including buying 16 acres with an historic hacienda from John Travolta in 1988 (which portion is not included in the current offering). After maxing their acreage purchases at 3,500 acres and agriculturally developing some of the land, they built two villas in 2014 and 2015 keeping in the Spanish style of architecture and sited with unobstructed panoramic views of the Pacific. With so much acreage, room to roam and inspiring views, it was a perfect retreat location for TAG’s harried executives and subsidiaries. After reevaluating some years later, TAG finds they are not using the ranch as much as anticipated and have put it on the market.

With an interest in sustainable agriculture, the Group has cultivated the land to the highest standards. The two estate homes measure 10,000 square feet and 12,000 square feet and each includes five bedrooms, guest houses, swimming pools, theaters, wine cellars and helipads. Other improvements include an additional 20 structures: a ranch managers house, staff and farming equipment, hundreds of acres of avocado groves, a persimmon orchard and grazing land for a herd of 120 head of cattle.

El Rancho Tajiguas is a largely undeveloped ranch with some of the most stunning ocean views in the state. Considering the vastness of its 3,500 acre size, it is surprisingly close to the cultural centers of Montecito and Santa Barbara and only a hop from one of the two helicopter pads to the Santa Barbara airport. Priced at $110 million, the listing agents are Marco Naggar and Aaron Kirman of Compass, Los Angeles and Randy Solakian of Coldwell Banker Global Luxury, Montecito. 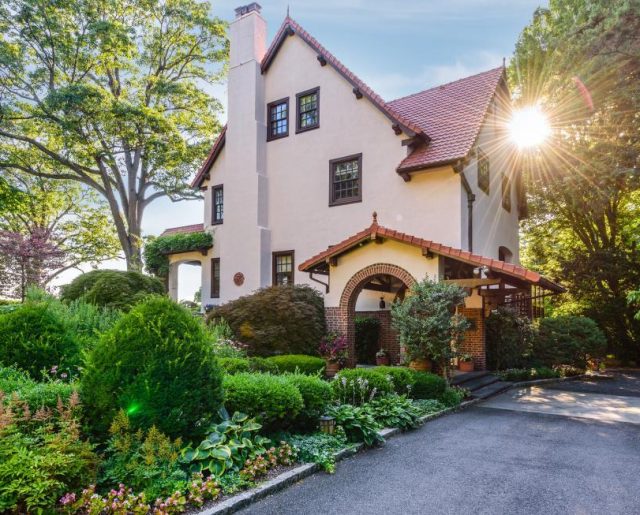