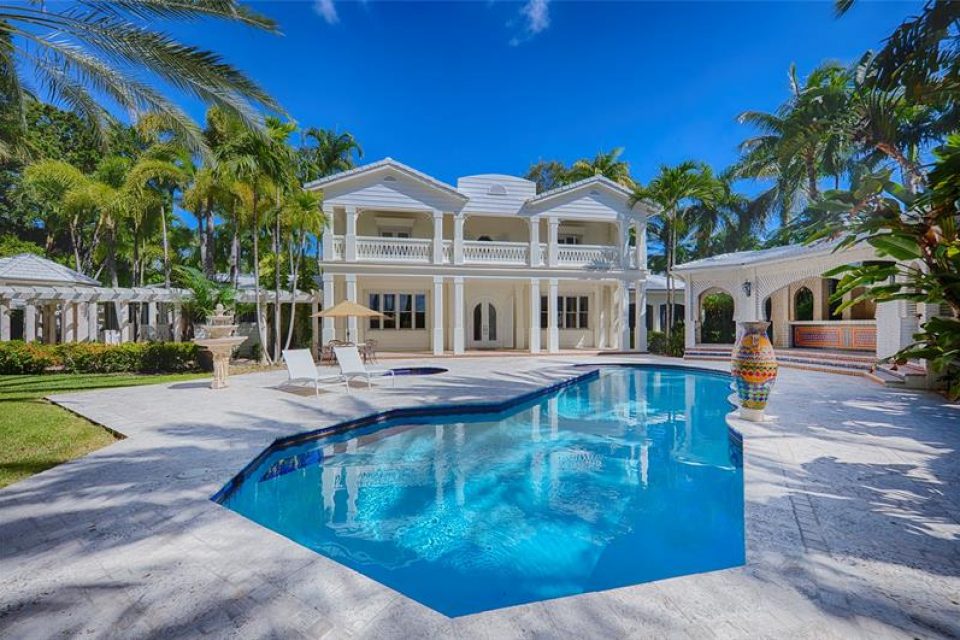 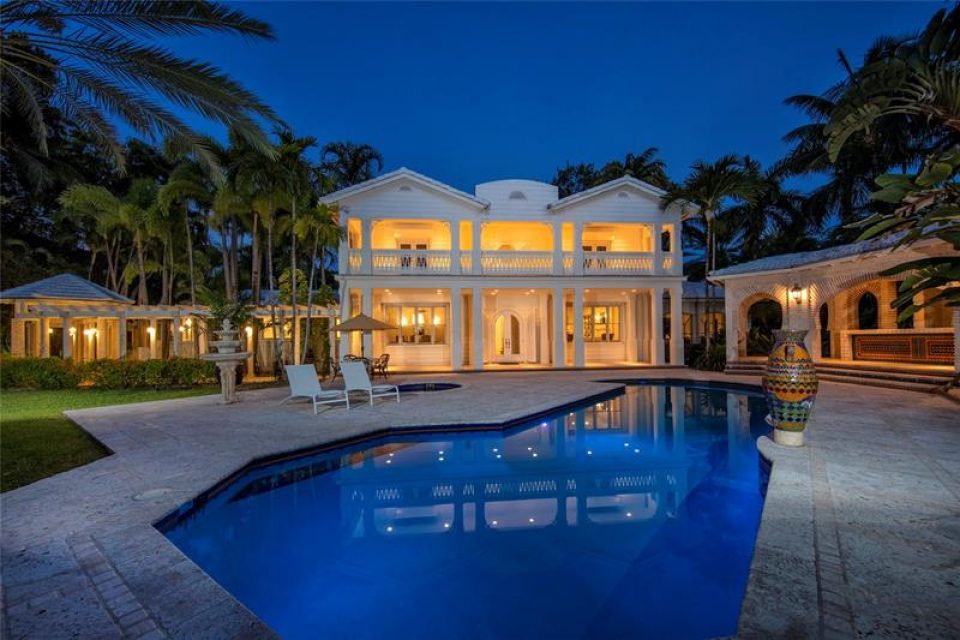 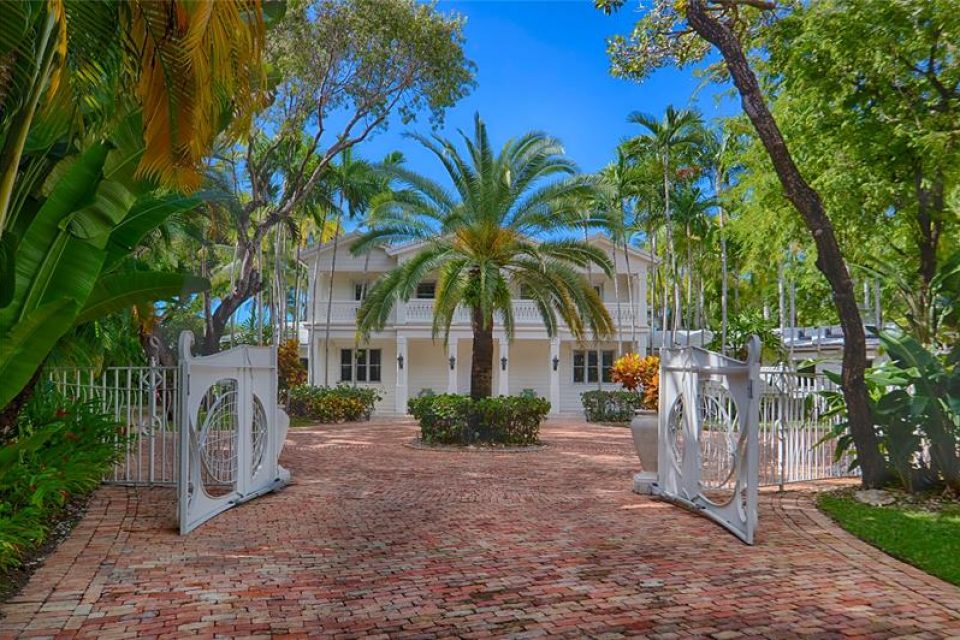 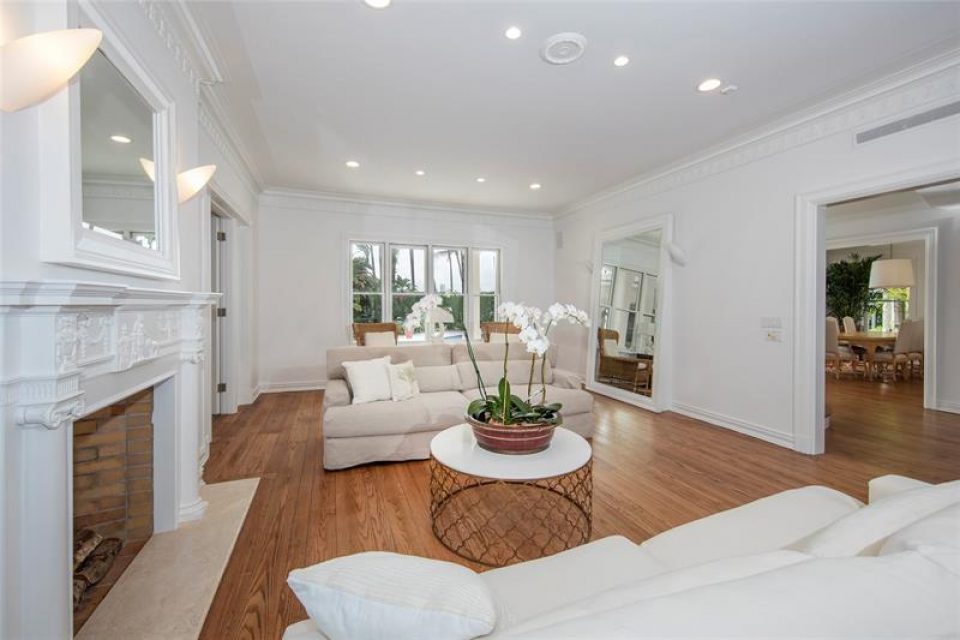 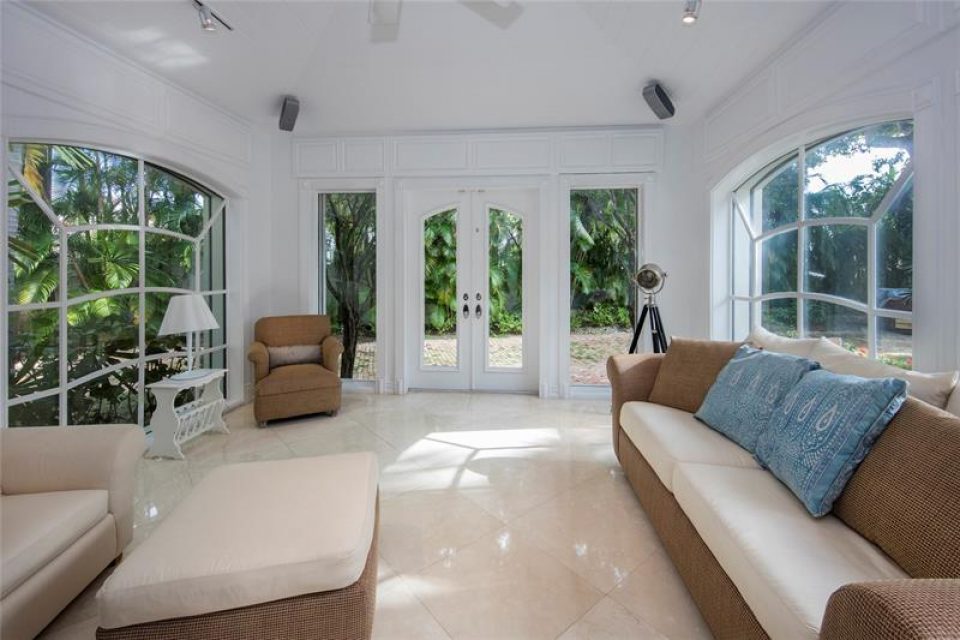 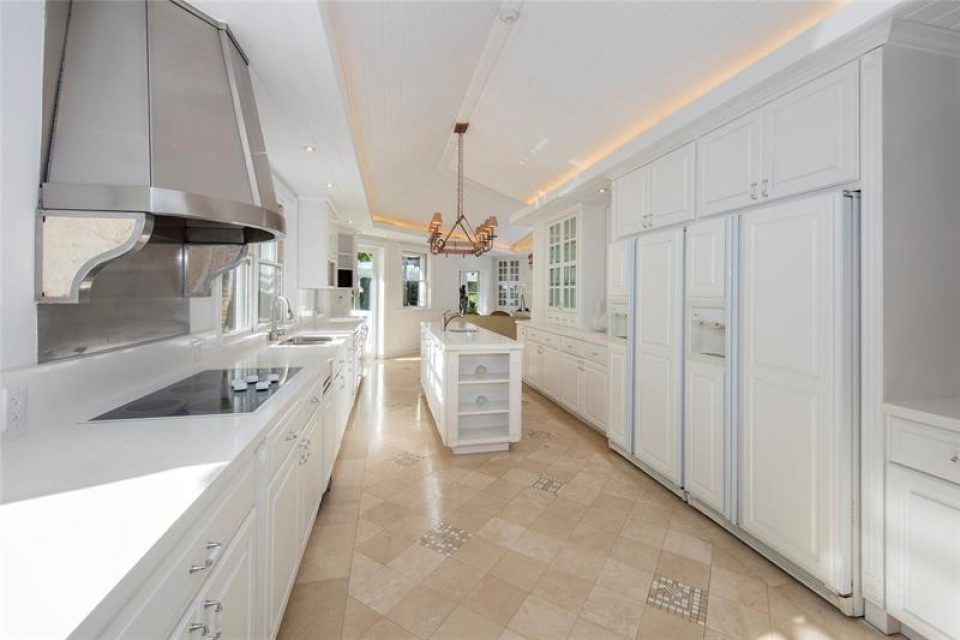 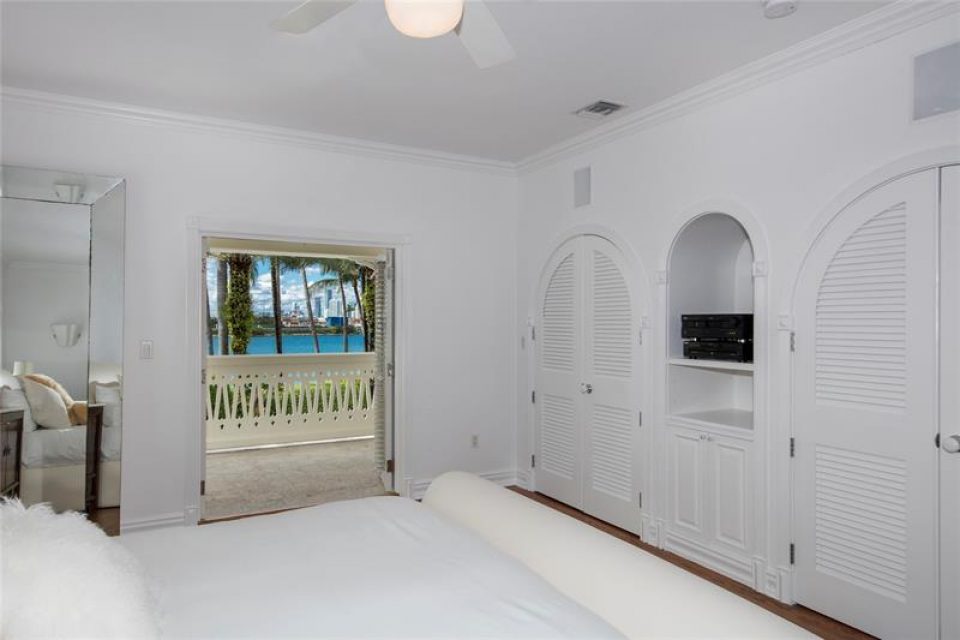 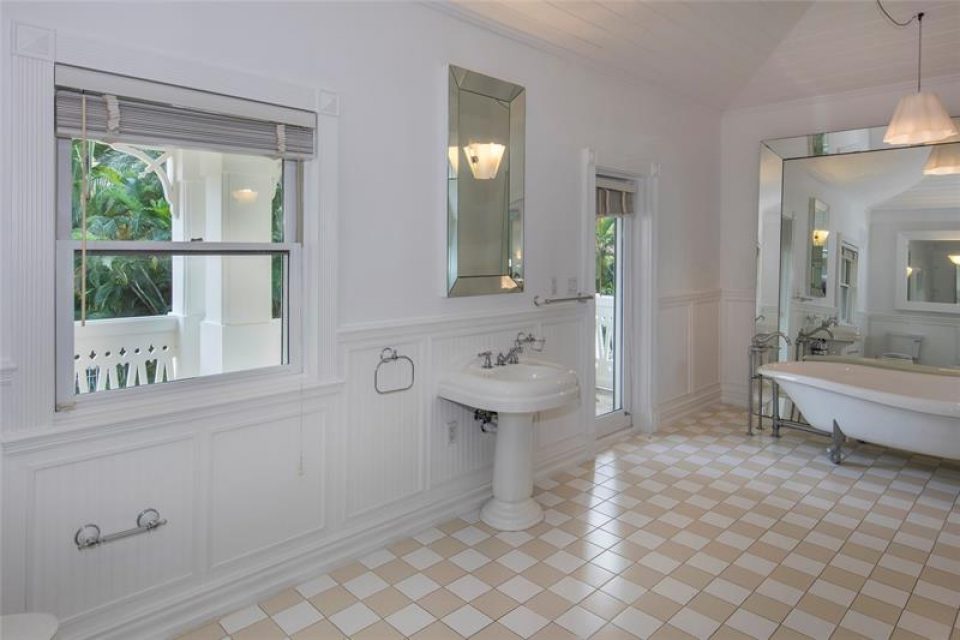 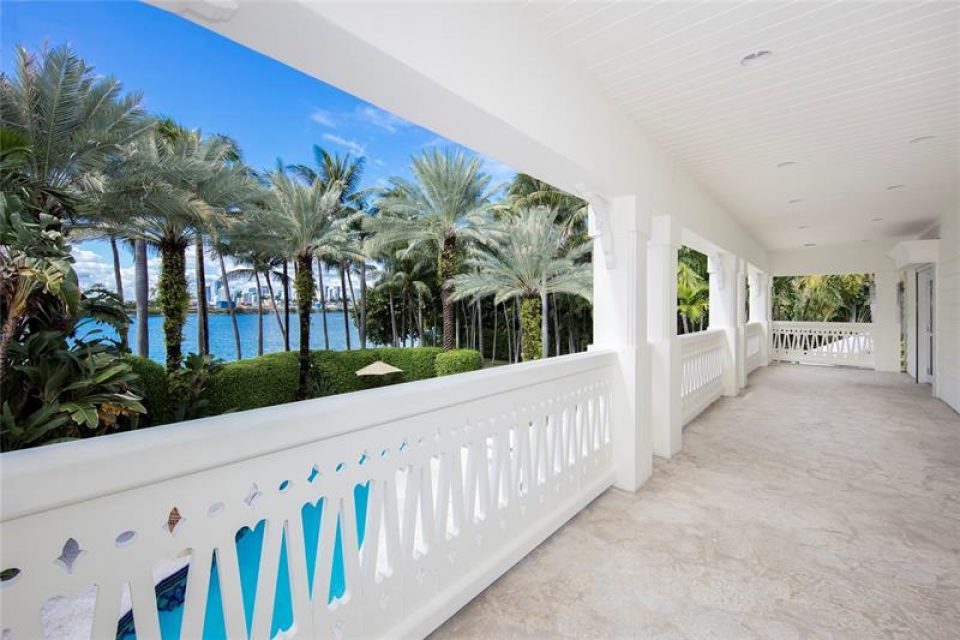 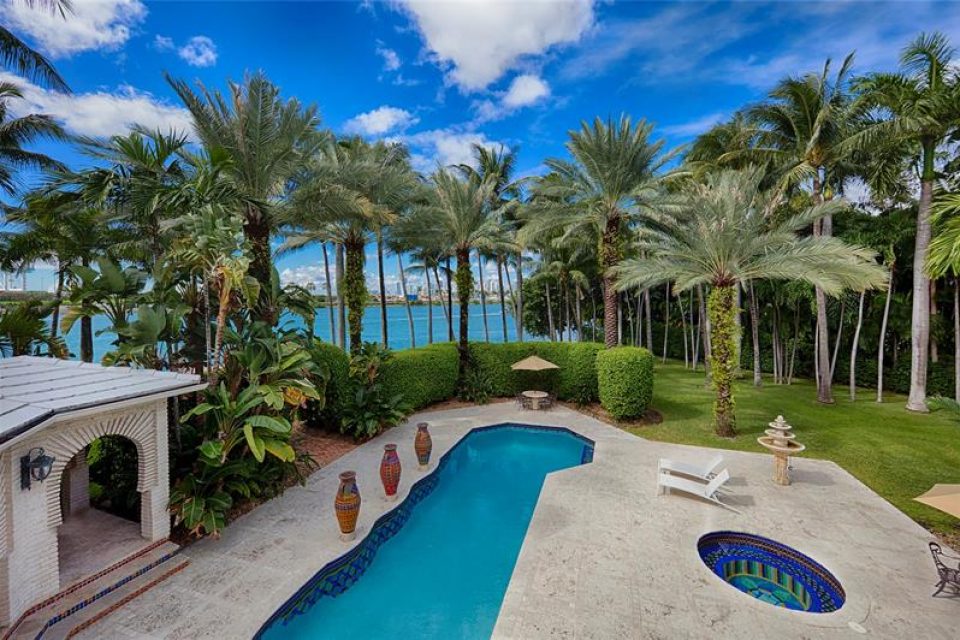 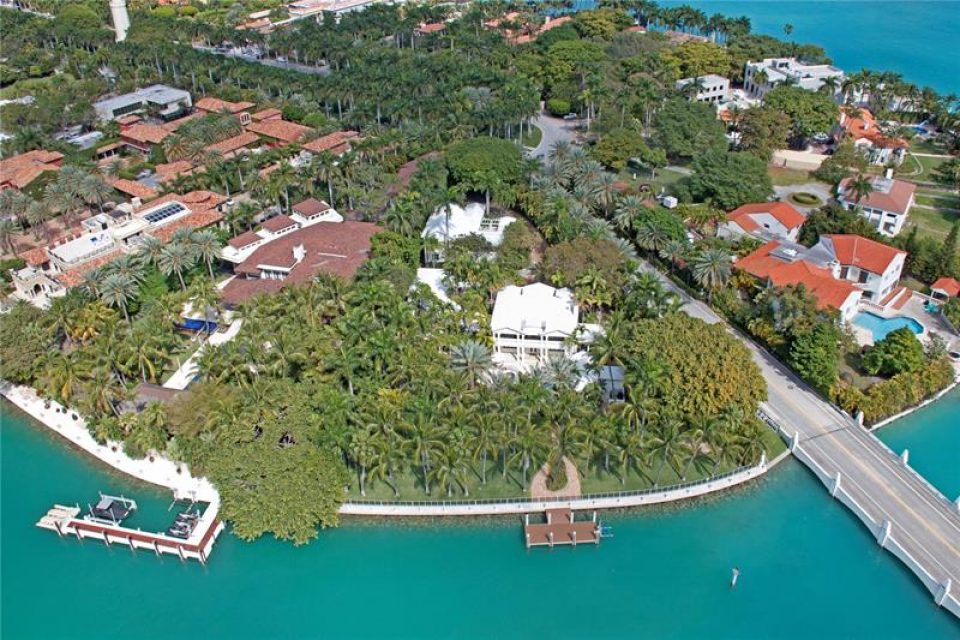 He already owns one Star Island home that he bought in 2003, and TMZ has just learned that Diddy is the mystery buyer behind the recent sale of Gloria and Emilio Estefan's Star Island home. Diddy paid $35 million for the 8,000-square-foot home. His new home is located near the Star Island home that Jennifer Lopez and Alex Rodriguez bought for $32.5 million before they split-up in early 2021. Star Island is one of the ritzy neighborhoods that was created during the early development of Miami Beach on causeways over Biscayne Bay. The Estefans used the home primarily for Emilio’s mother before she died in 2017 and then as a $30,000-per-month rental. The Estefans paid $1.8 million for the home in 1993.

The listing agent was Jill Eber of Coldwell Banker Realty while the selling agent was Todd Norstom of Compass. 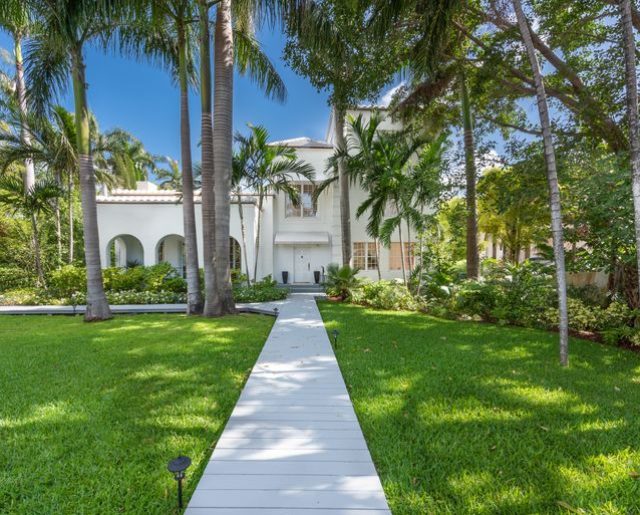 In 1928, Miami Beach’s polite society was rocked with the news that the infamous gangster, Chicago crime boss Al Capone,...Read More