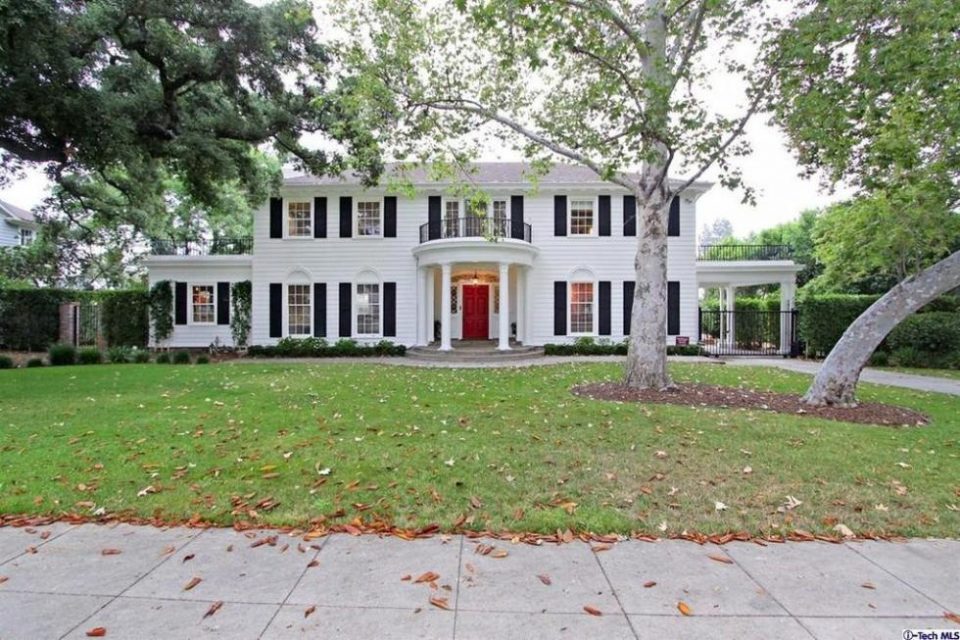 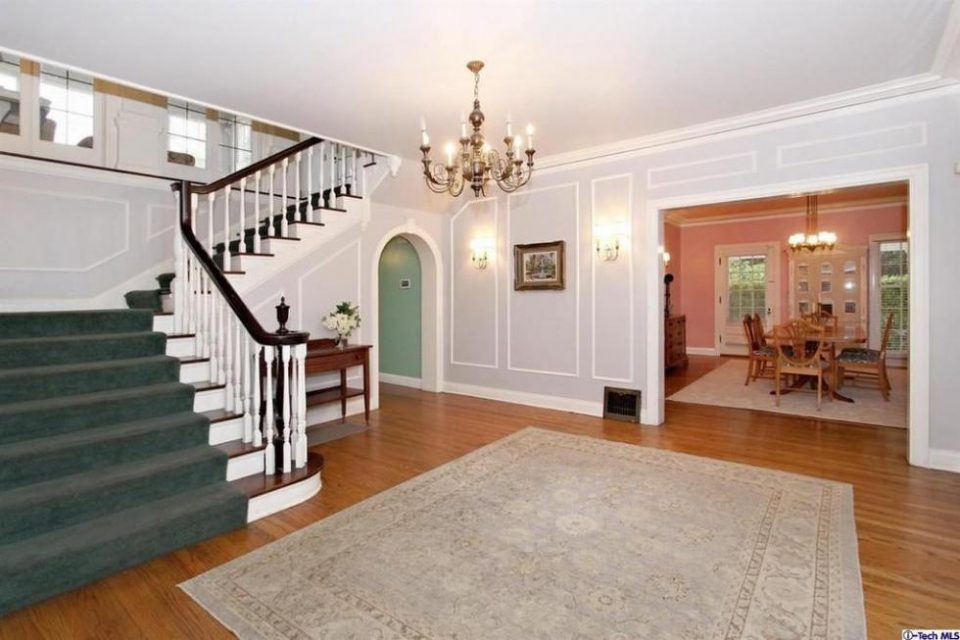 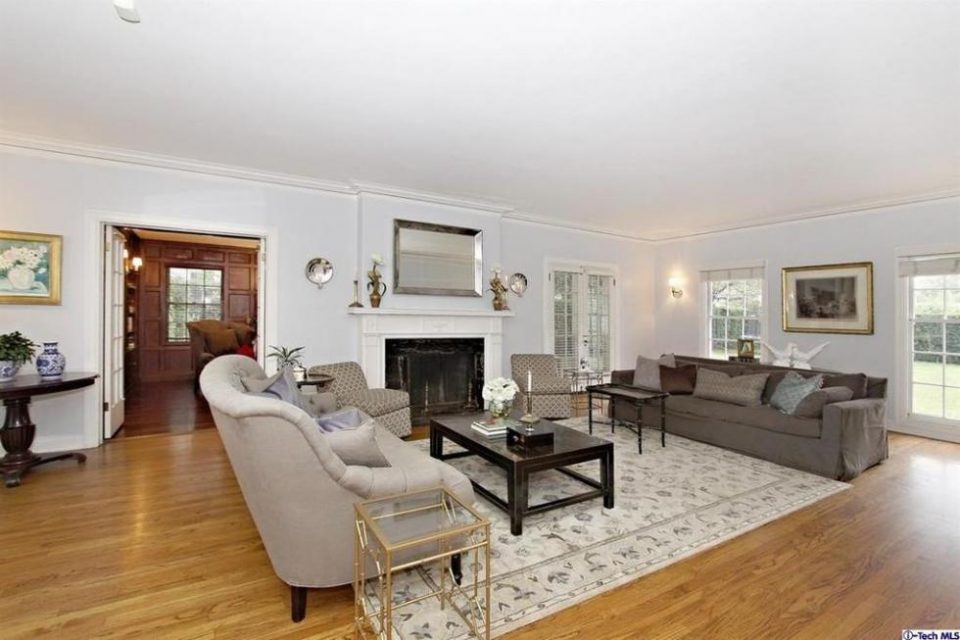 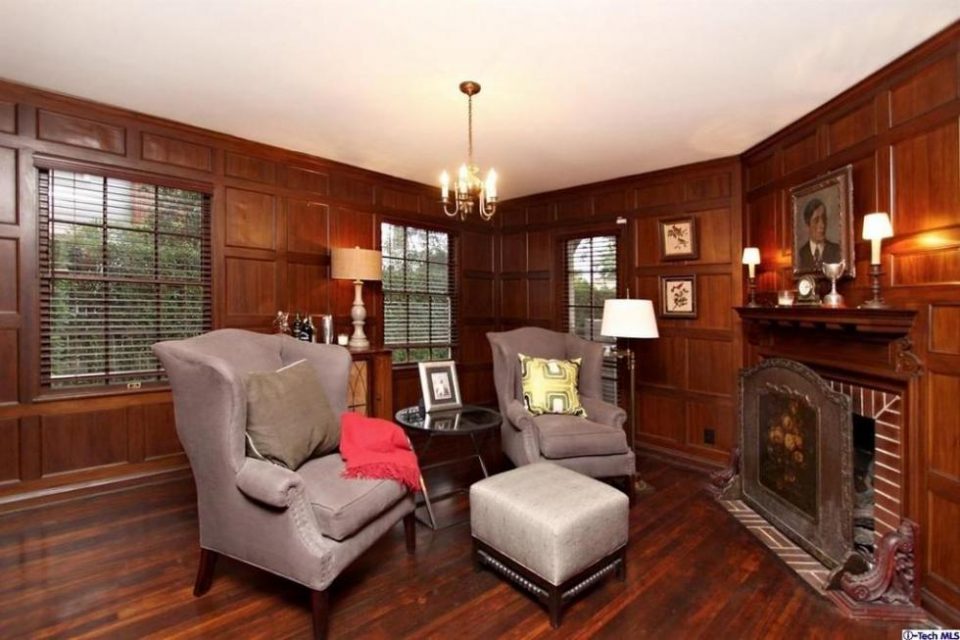 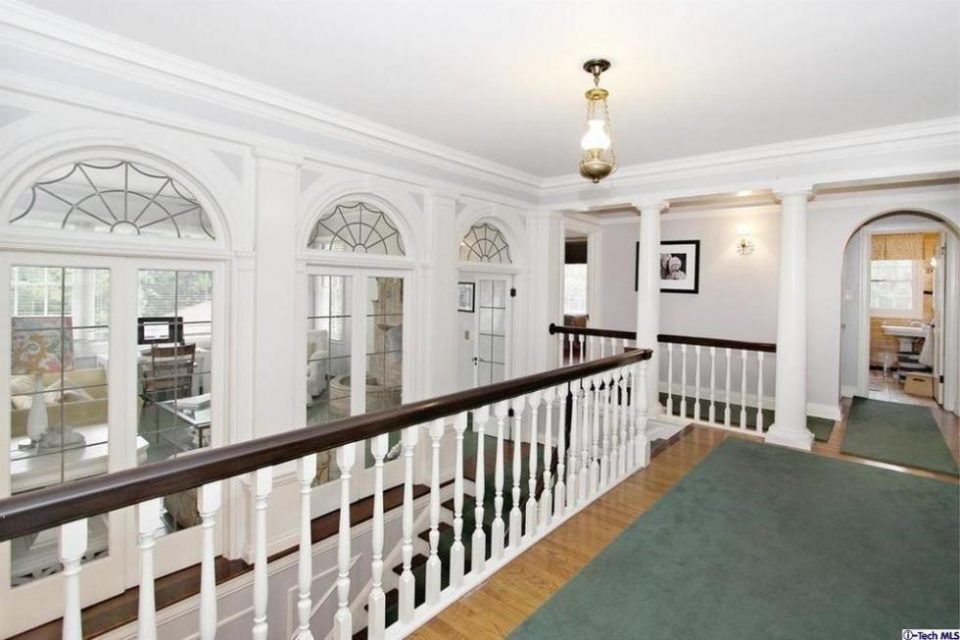 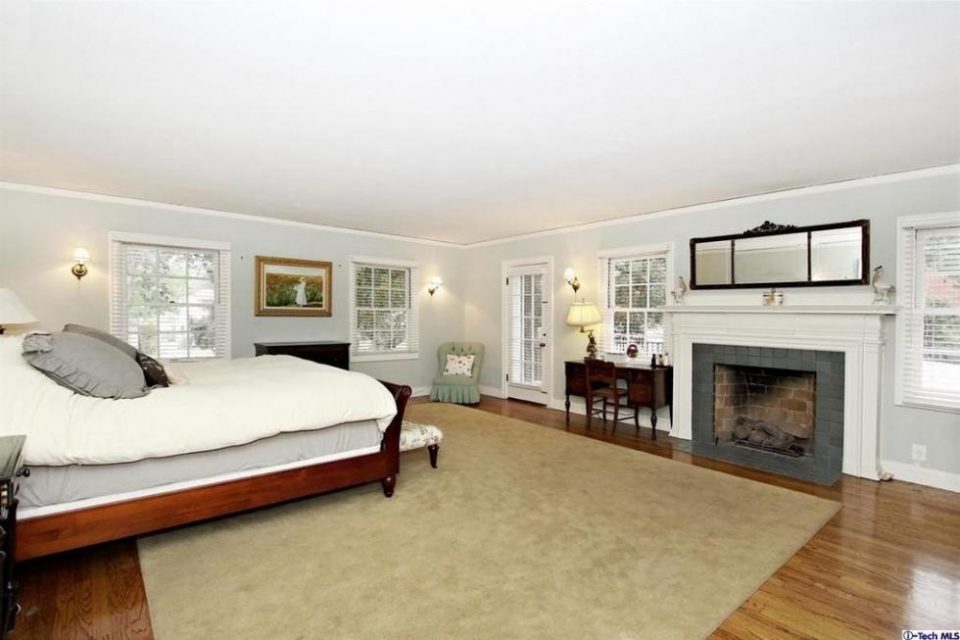 One of America’s favorite movie homes from the 1991 version of Father of the Bride with Steve Martin, Diane Keaton, Kimberly Williams and Martin Short and the 2005 movie Guess Who with Ashton Kutcher and Bernie Mac recently went on the market, and sold before the popcorn even got cold. The Los Angeles area Colonial-style home was built in 1925 and includes the original driveway basketball court where father and daughter (Steve Martin and Kimberly Williams) shot hoops to relieve wedding stress the night before the wedding; the same back yard that hosted the memorable wedding scene.

Father of the Bride house is priced at $1.998 million and went into contract one week after it was listed. Backup offers are being accepted. 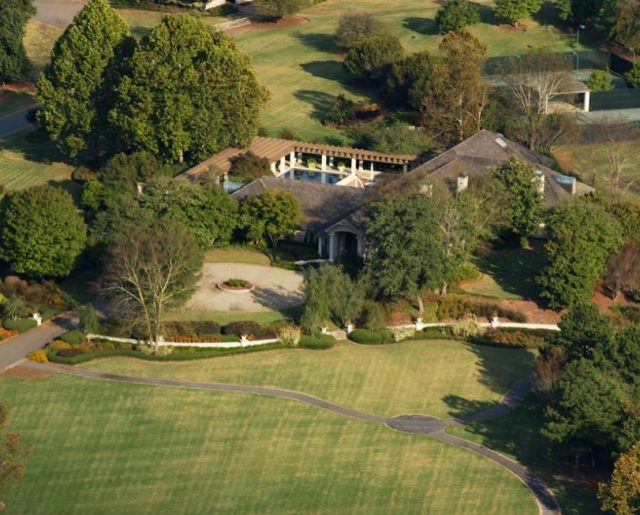 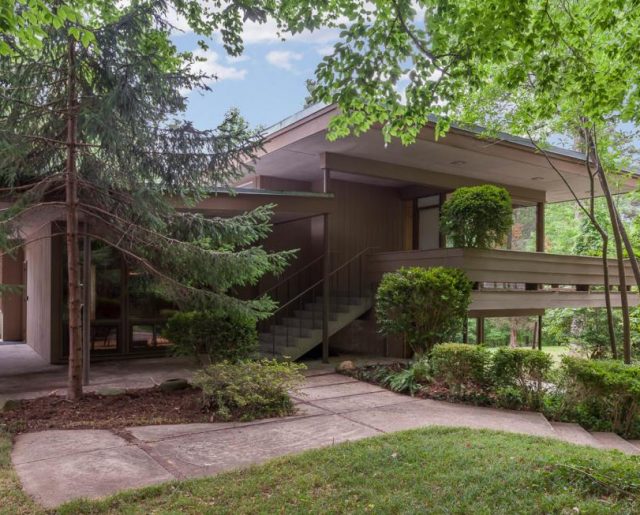