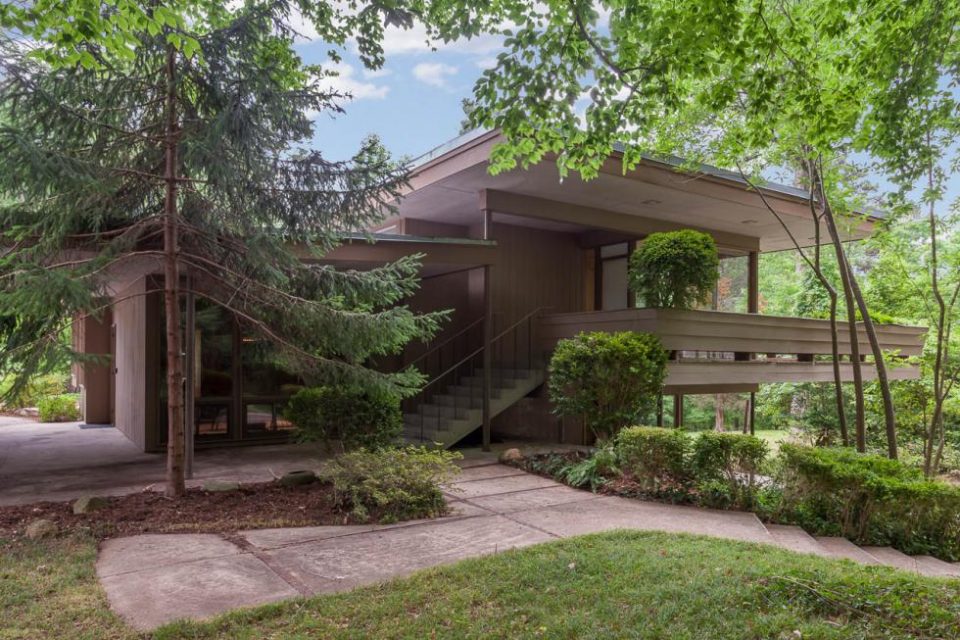 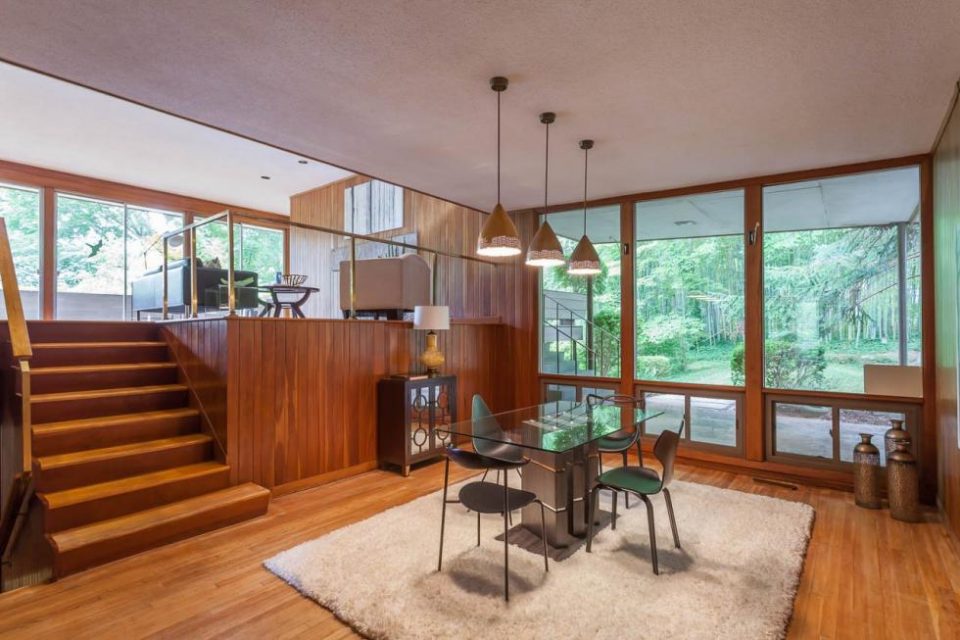 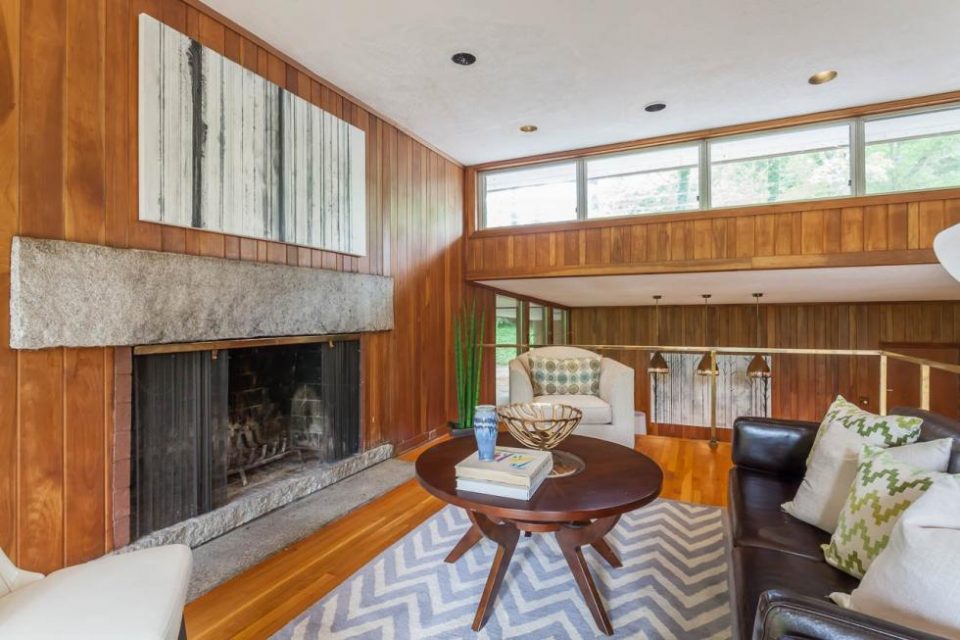 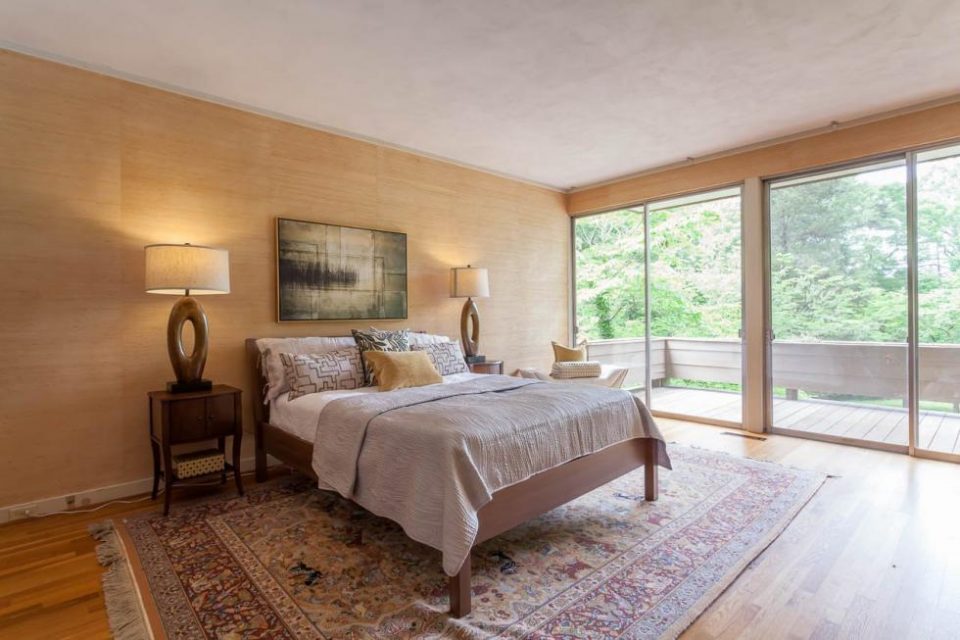 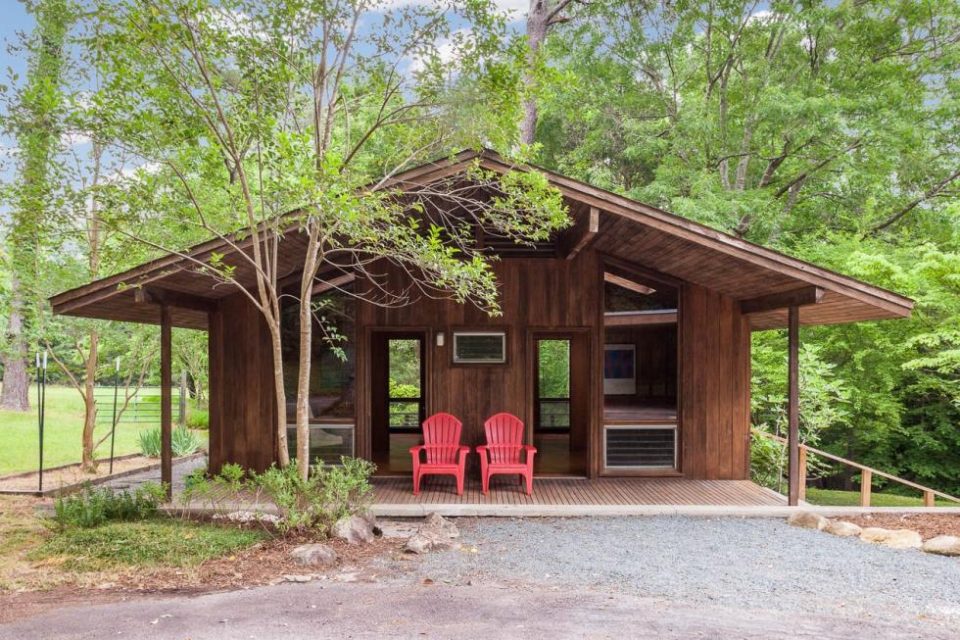 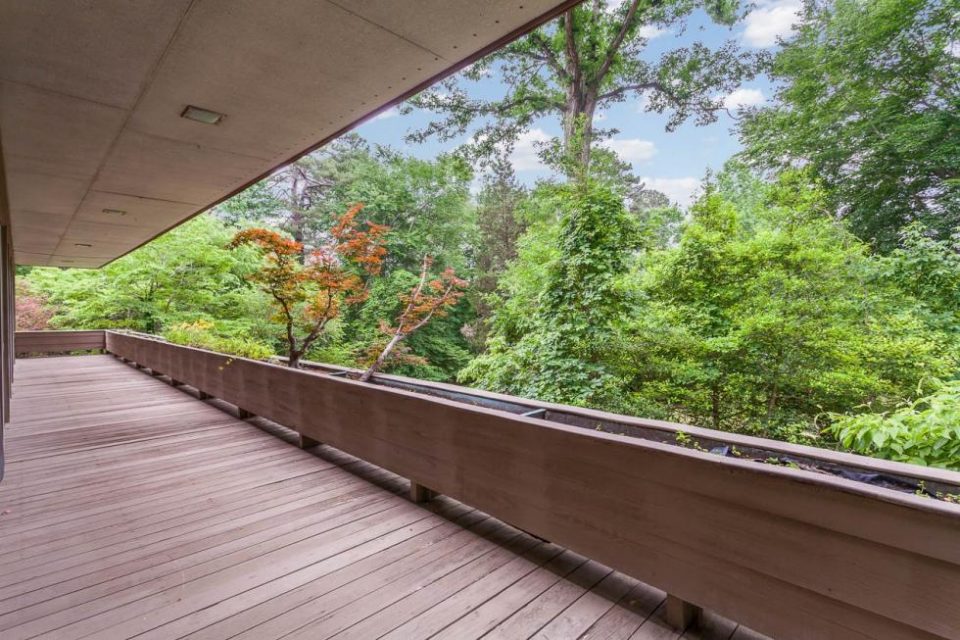 Taylor, at the age of 5, moved with his family to North Carolina when his physician father took a teaching post at the University of North Carolina Medical School and who was later to become its dean. They purchased 24 acres of land and Taylor’s mother, a trained opera singer, worked with Frank Lloyd Wright inspired architects George Matsumoto, John Latimer and Arthur Cogswell to create a modernist home easy to maintain for her family of five children, but also to be spacious and conducive to entertaining. They lived in the home for twenty years until the children were grown. The guest house on the property was a favorite hangout for James, his siblings and his friends and his initials are still carved into the deck.

James experienced some rocky teen years while at boarding school in Massachusetts, was hospitalized for depression at age 17, and a serious drug addiction while living in New York City, but recovered after his father took him back home to North Carolina. When Taylor left North Carolina for good to pursue his music career, many of the songs he wrote related to this place he called home, especially Carolina On My Mind he wrote in 1968 when he was working and homesick in Europe.

From troubled teenager to one of the best selling artists of all time, Taylor worked with the best in the business, continued to grow his fan base and married Carly Simon in 1972. After the wedding he took two years away from recording and the couple had two children. He resumed doing albums in 1974 with huge success from which many of the singles, some in duet with Carly, became number one hits. By 1981, Taylor and Simon had grown apart and were divorced in 1983. After hitting some low spots after the divorce, Taylor rebounded and has continued making albums including his 2015 best seller, Before This World.

Built in 1952 on 24 acres in the heart of Chapel Hill, the property includes the main house, guest house and children’s playhouse. The 3,172-square-foot main house is built on two levels with a mezzanine. The Mid-century modern design takes full advantage of the private meadows and forest views with walls of glass and nature repeated on the interior with wood floors, wood paneling on some walls throughout the house and granite accented fireplace in the mezzanine living room that overlooks the dining room. The main house consists of five bedrooms, five baths, den, large kitchen, a wrap-around balcony, terraces for outdoor entertaining and a two-car carport with built-in storage. The 590-square-foot guest house, where James spent much of his teen years, includes two bedrooms, one bath and large living area and deck.

Formerly listed at $1,537,669, all initial bids will be opened at 3 pm on June 29th. The top three bids will immediately move forward to a 2nd round where the buyer will be determined. AuctionFirst Inc. in Raleigh, North Carolina is managing the sale. 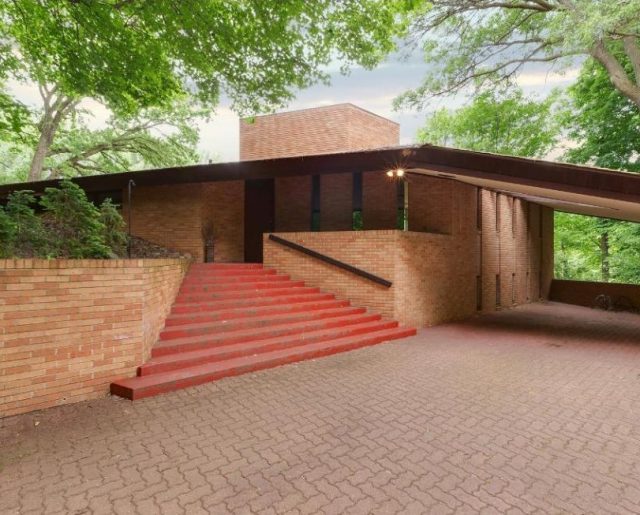 Frank Lloyd Wright’s Minnesota Home! One of Wright’s most spectacular designs has been flying under the radar for almost 60...Read More 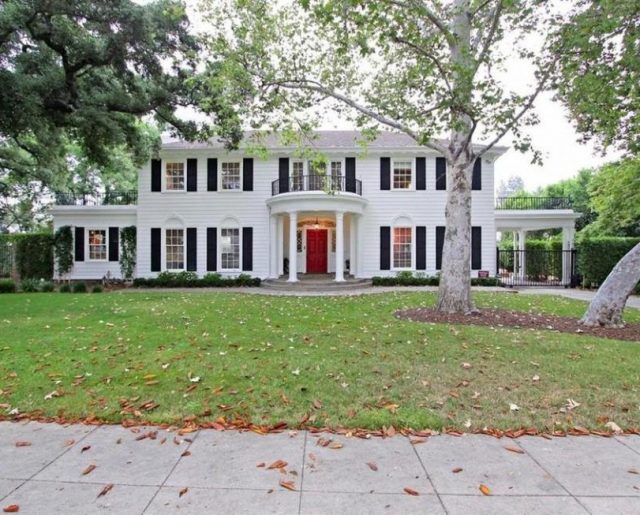 Father of the Bride Home Sells Fast! One of America’s favorite movie homes from the 1991 version of Father of...Read More