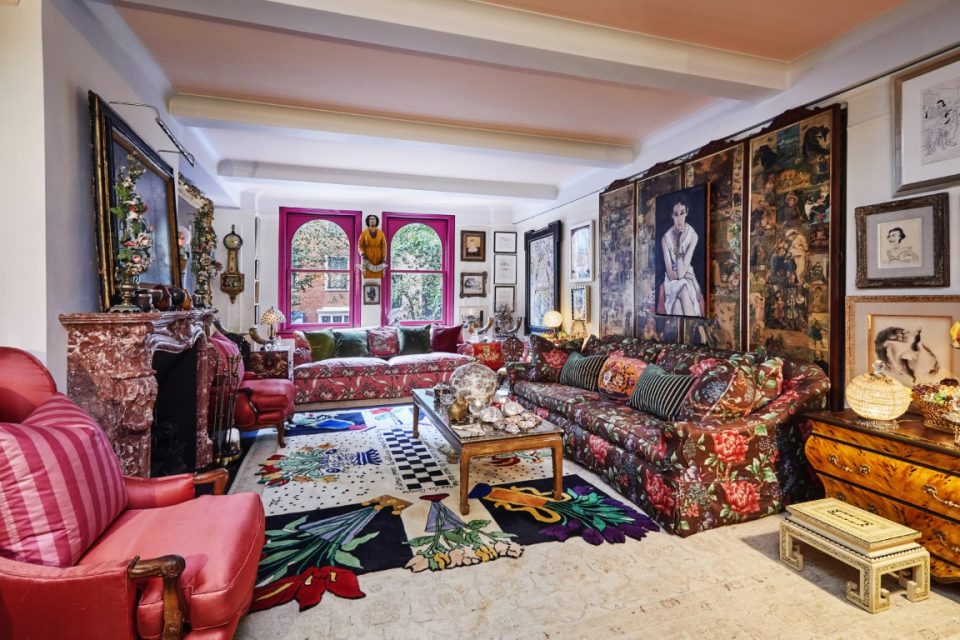 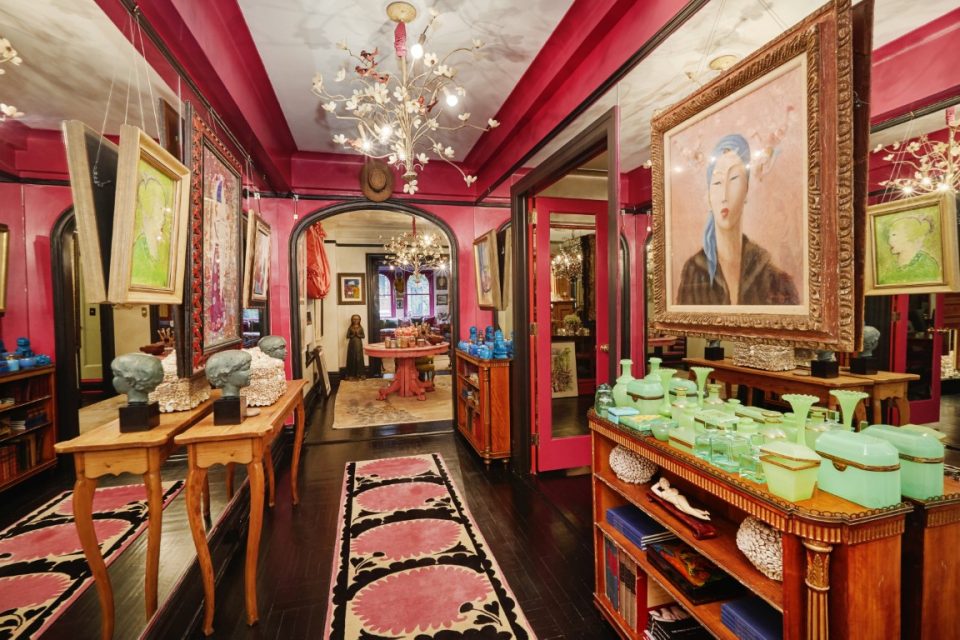 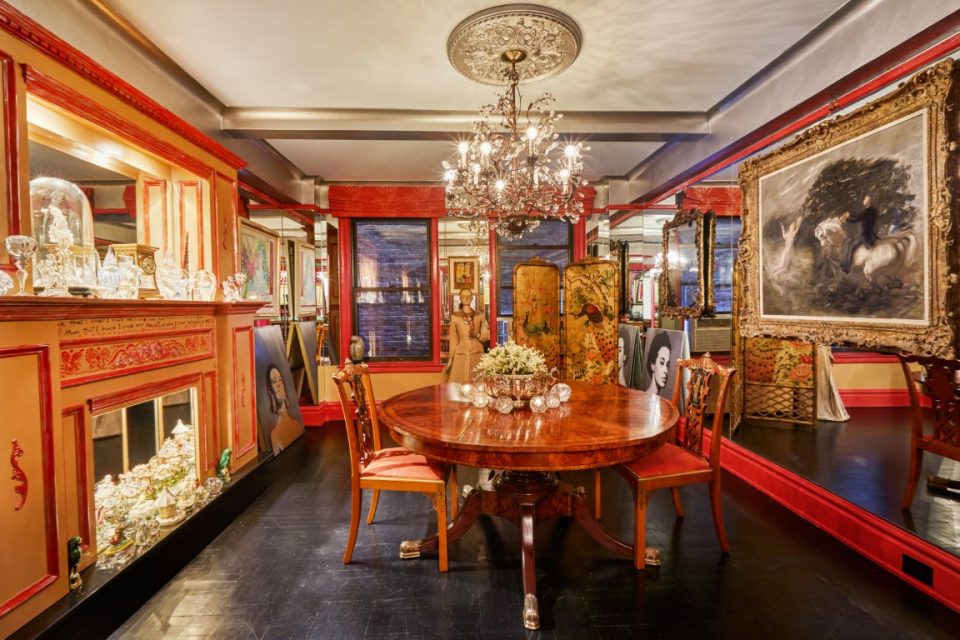 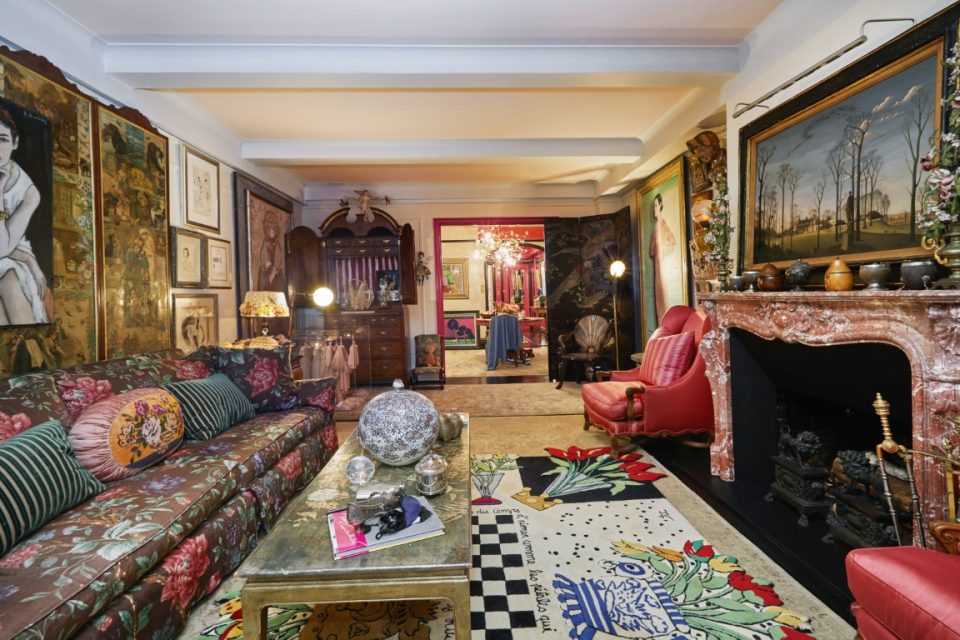 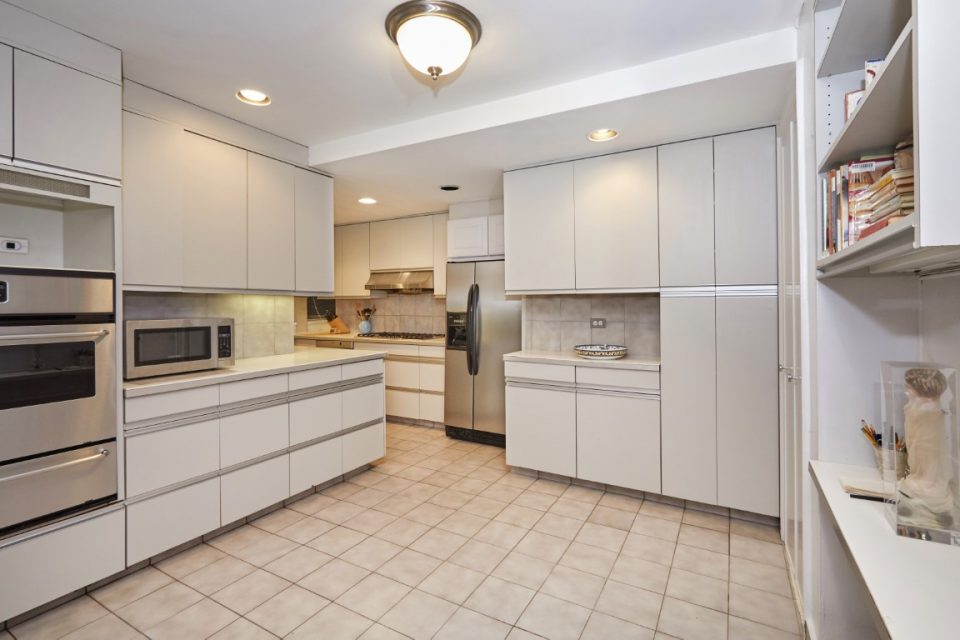 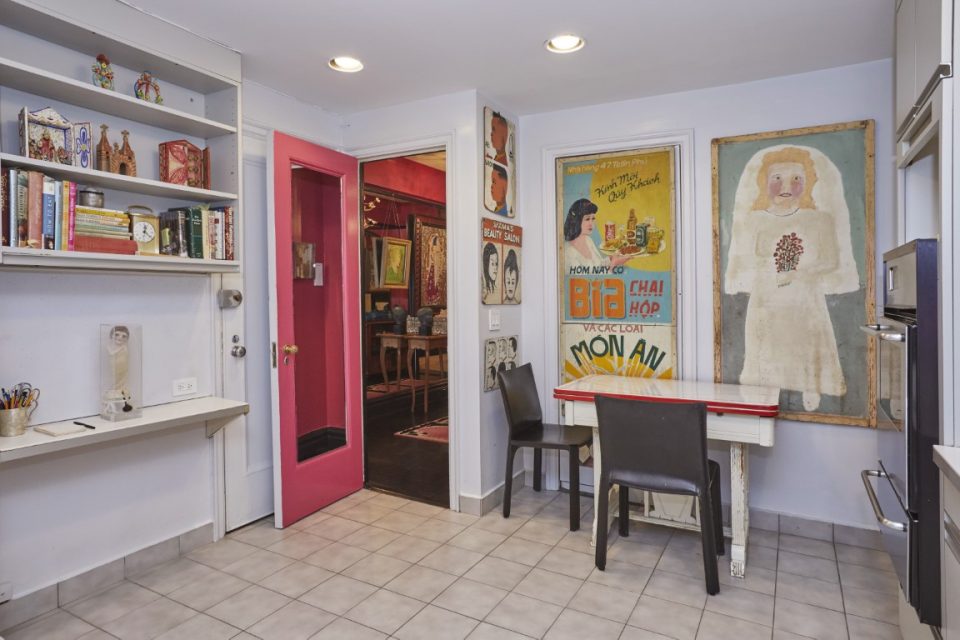 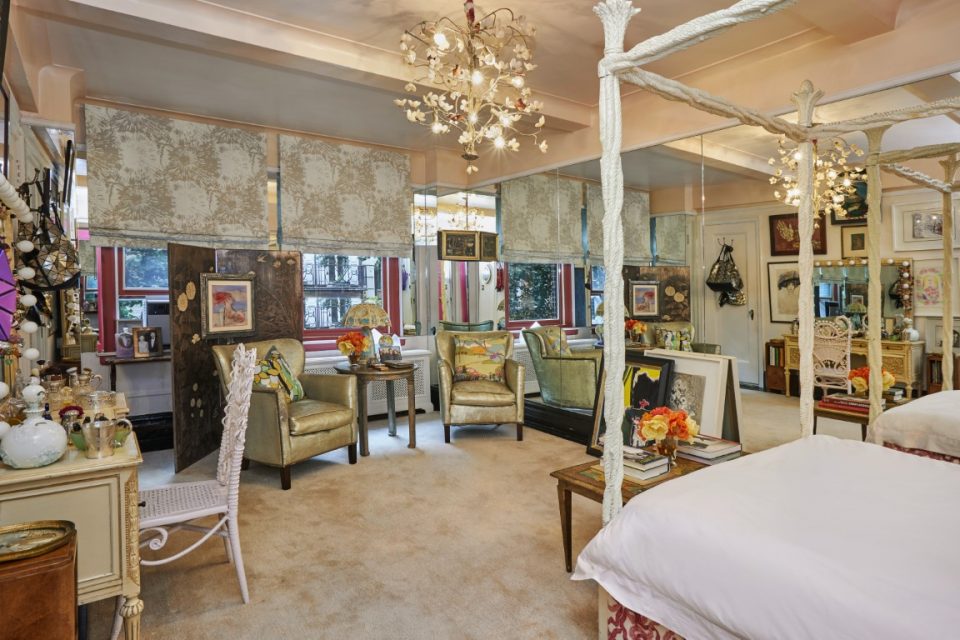 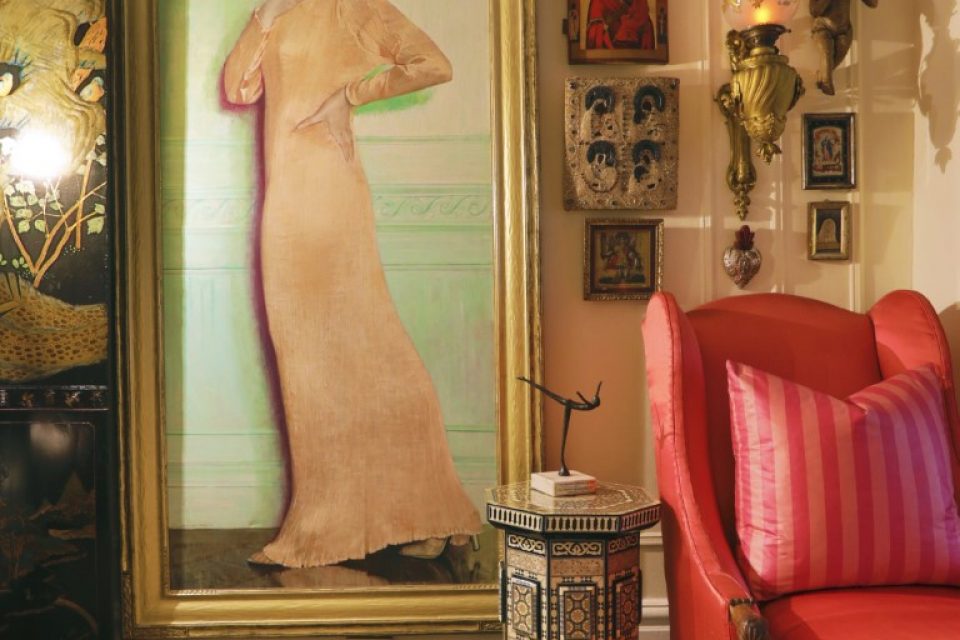 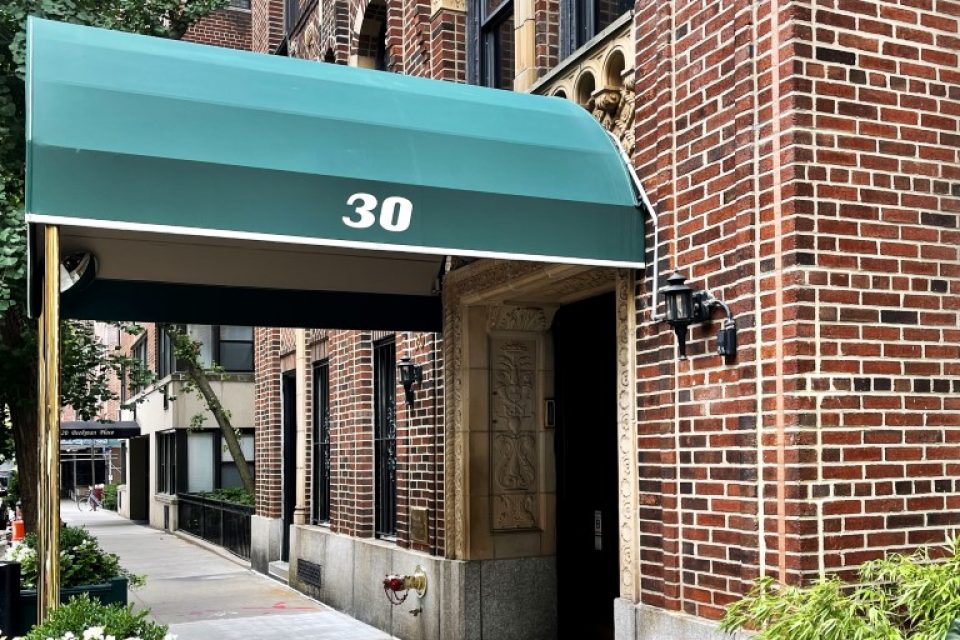 Gloria Vanderbilt’s Manhattan apartment was just as colorful and fashion-forward as the lady herself. Gloria, who died in 2019 at the age of 95, was a socialite known around the world, great-great-granddaughter of Cornelius Vanderbilt, and the mother of CNN anchor Anderson Cooper. She was also an artist and clothing designer who made her own fortune when she first put her name on a pair of designer jeans.  What followed was a career that made denim-fashion history.  Her charming Beekman Place apartment was listed for sale in July at $1.12 million.  The apartment is now in contract and, according to the listing agent, received many offers substantially over the asking price. The sale has not yet closed, nor has the final sale amount been revealed.


Must SeeTop 10 Florida Condos For Sale

Built in 1931 and designed by George F. Pelham, Gloria’s home is in a 10-story, 38-unit full-service building located in one of Manhattan’s most exclusive neighborhoods. The pre-war building retains many of its original details, including the canopied front entrance.  It has a 24-hour doorman, new fitness center, and access to the River Walk just across the street.  In addition to strolls along the River Walk, the building is close to restaurants, shops and other activities.

Vanderbilt’s apartment has three bedrooms, three baths, an eat-in kitchen, a library and a cozy fireplace.  Gloria turned it into a magical setting with her unique flair for art and design.  Under her ownership it came alive with color and whimsy, making a visit there a true experience for her many friends.  An additional two-bedroom apartment on the ground floor, which Gloria used as her studio, will be for sale soon, though a price has not yet been determined.

The poster family for America’s 1%, the Vanderbilts lived lavishly from wealth accumulated from the railroad business during the Gilded Age. A Dutch family led by Cornelius “Commodore” Vanderbilt, he started the massive fortune by borrowing $100 to begin ferrying passengers from Long Island to Manhattan. Cornelius  eventually went into railroads and created wealth of historical proportions. Married four times, Gloria was a pioneer in a new family work ethic which was handed down to her son, Anderson, who talks about her often in his television appearances.

Celebrities have long been drawn to Beekman Place, including Lillian Gish, Joan Crawford, Sigourney Weaver, Bill Blass, Aristotle Onassis and Tom Jones. Part of both U.S. and music history, in 1776, Nathan Hale was convicted by the British and hanged as a spy a few blocks from today’s Beekman Place.  In his song, Close to the Borderline, Billy Joel references Beekman Place as a neighborhood of millionaires. 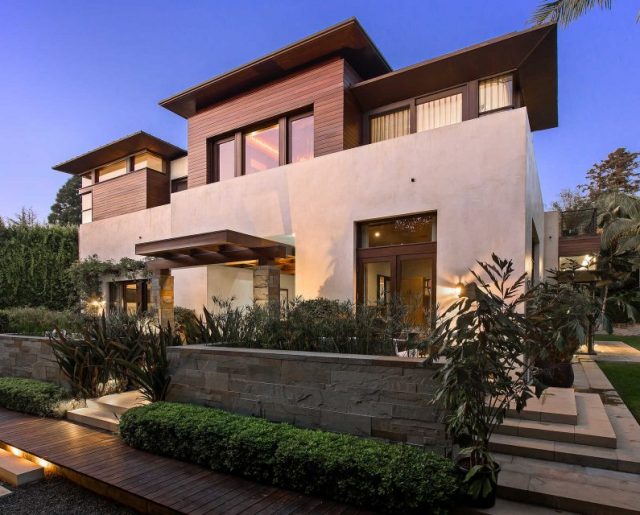