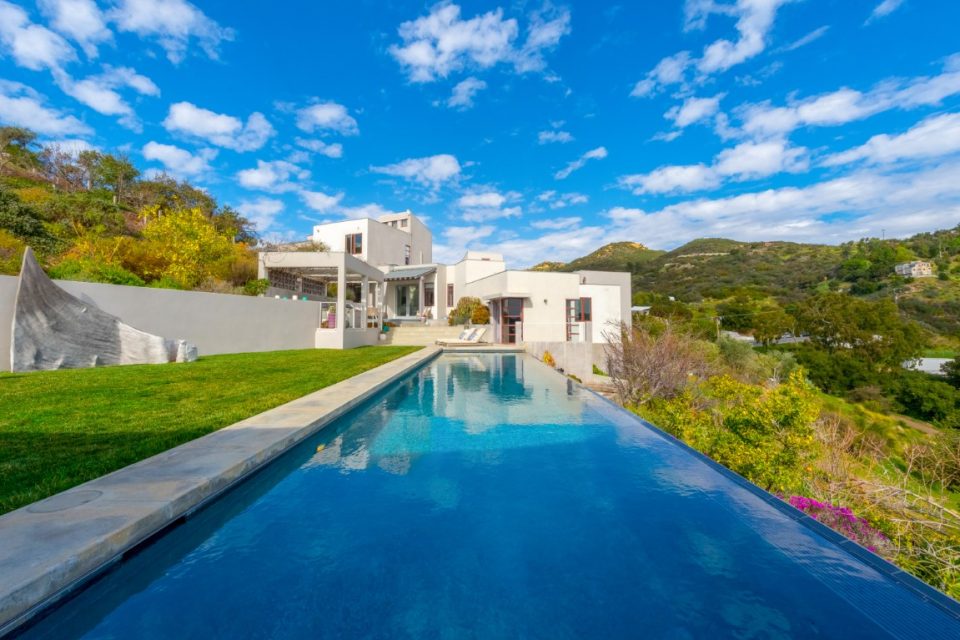 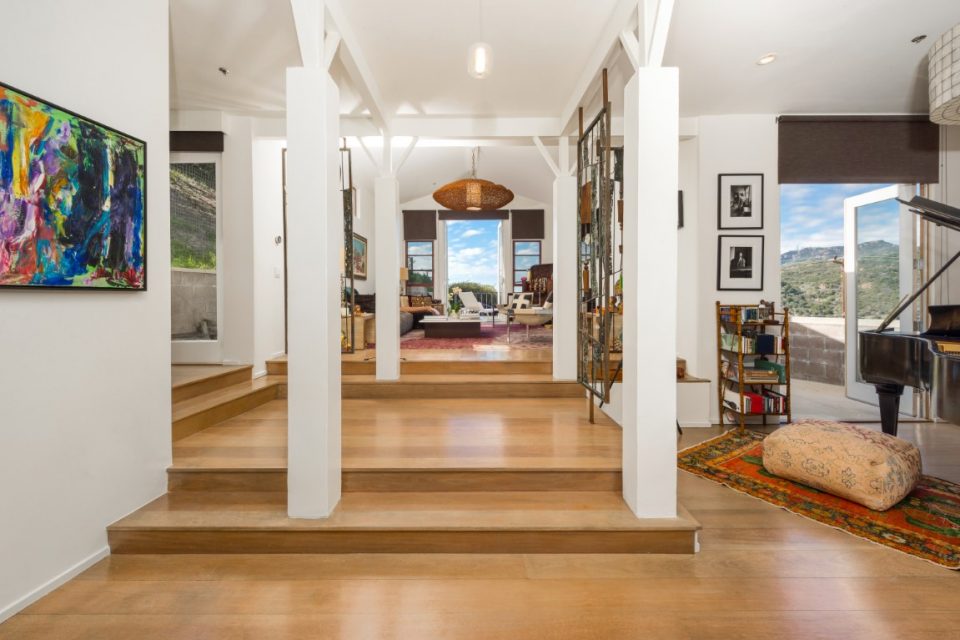 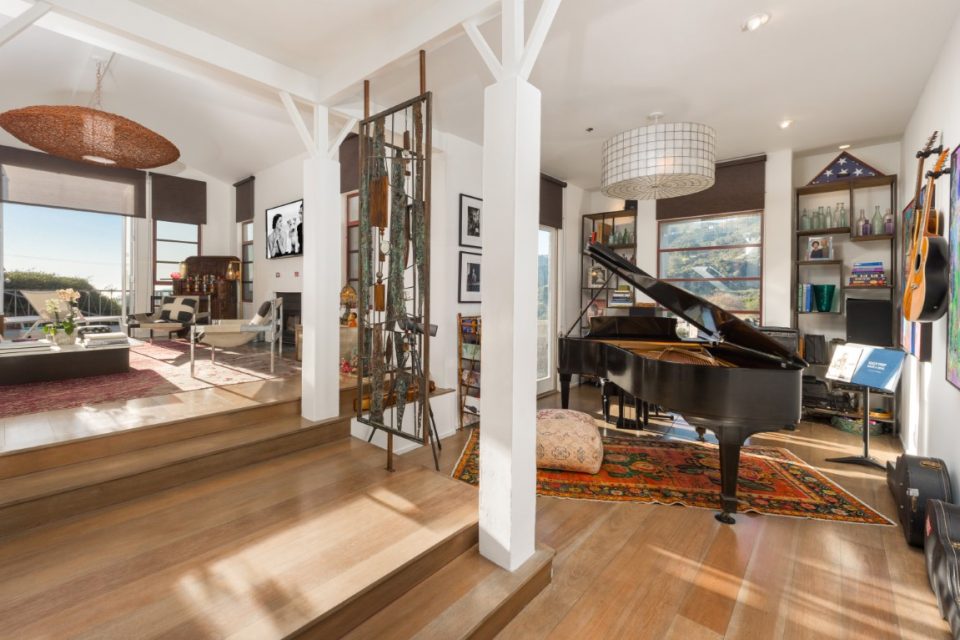 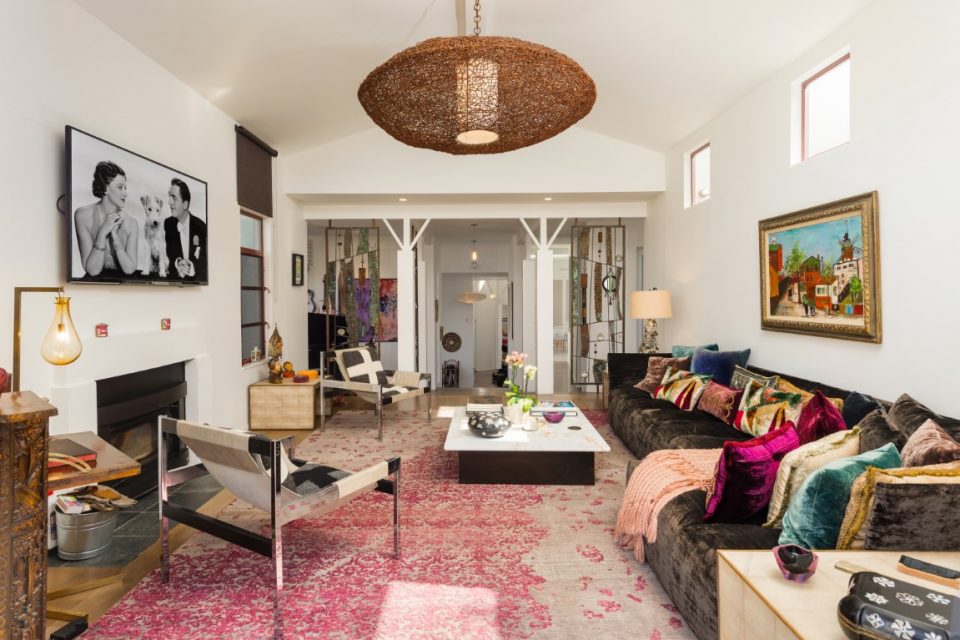 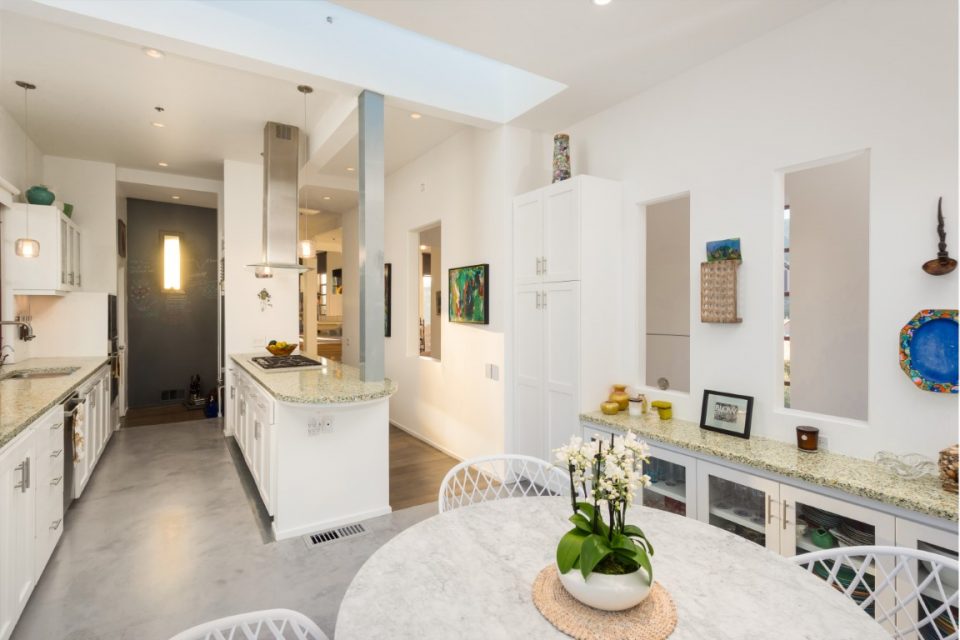 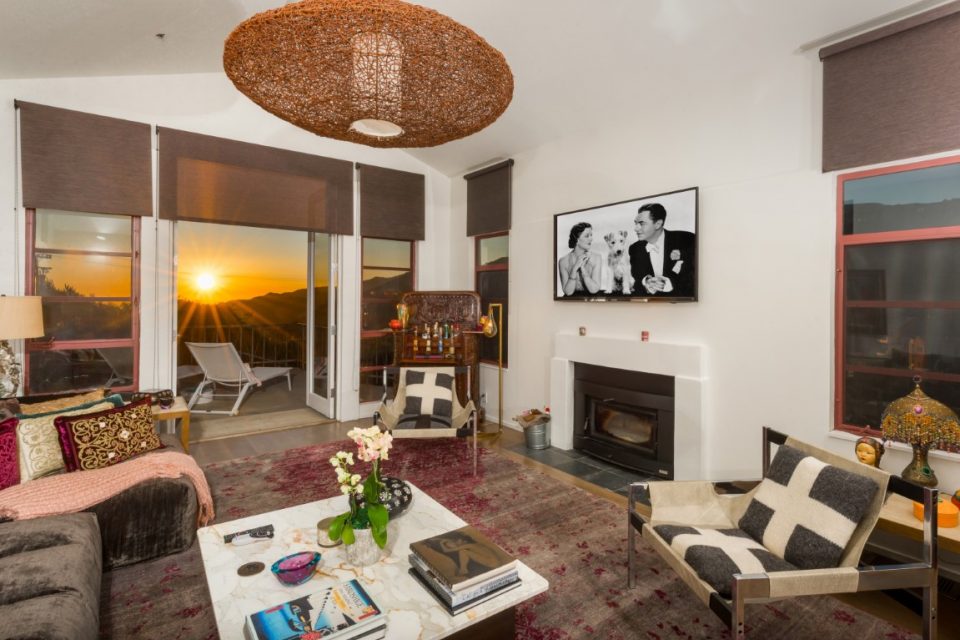 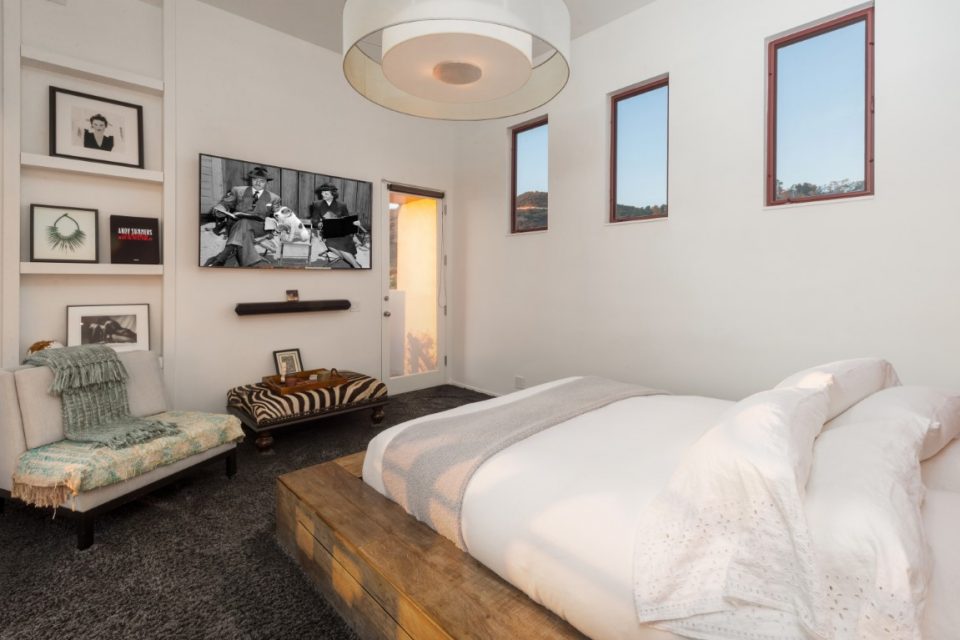 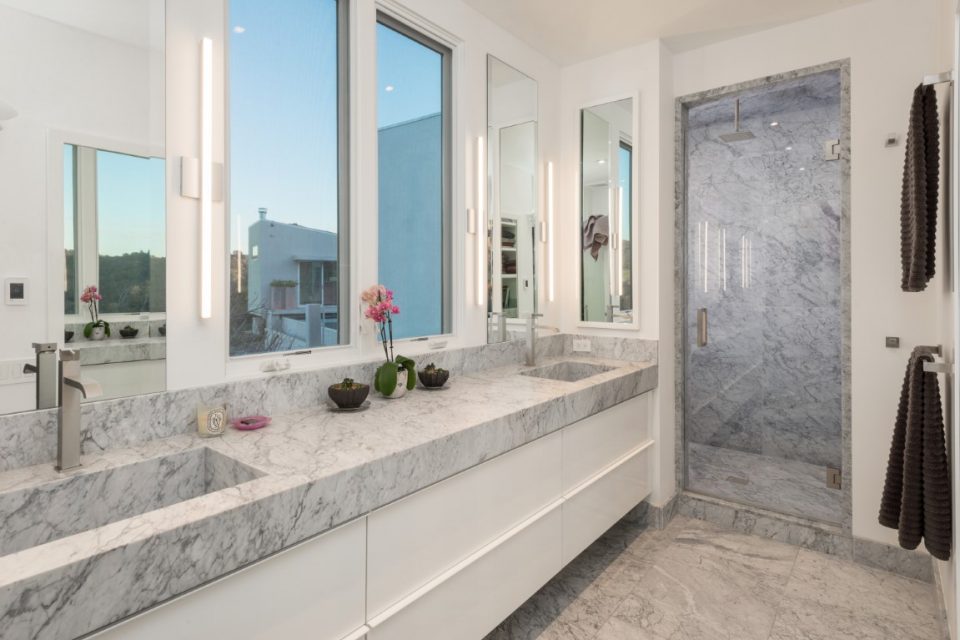 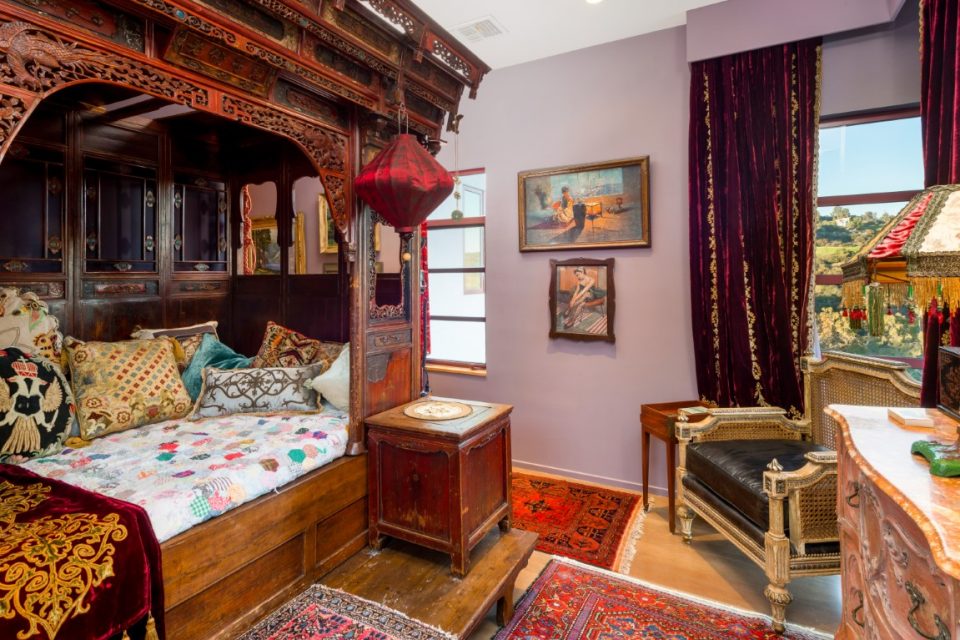 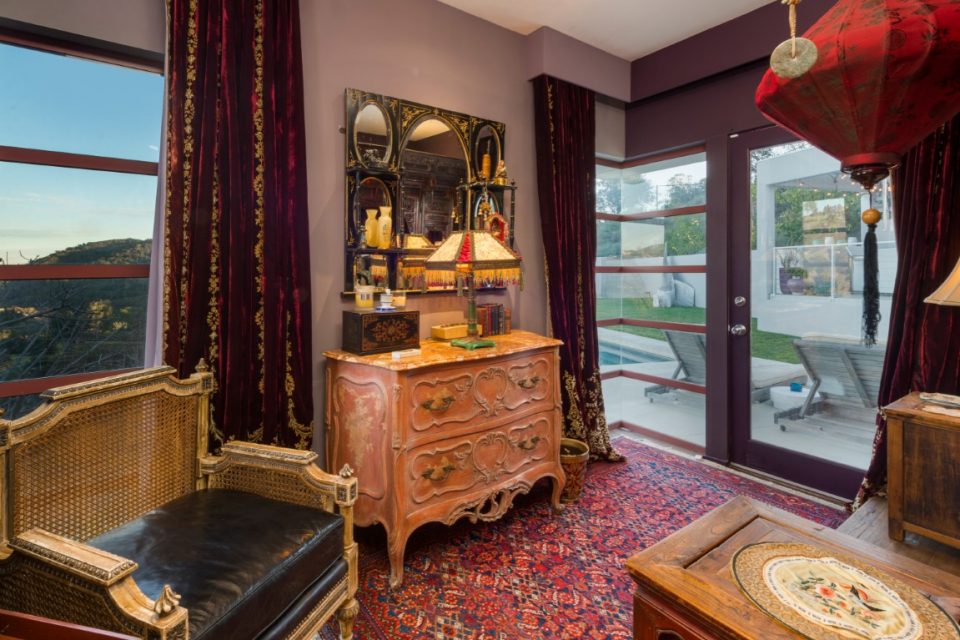 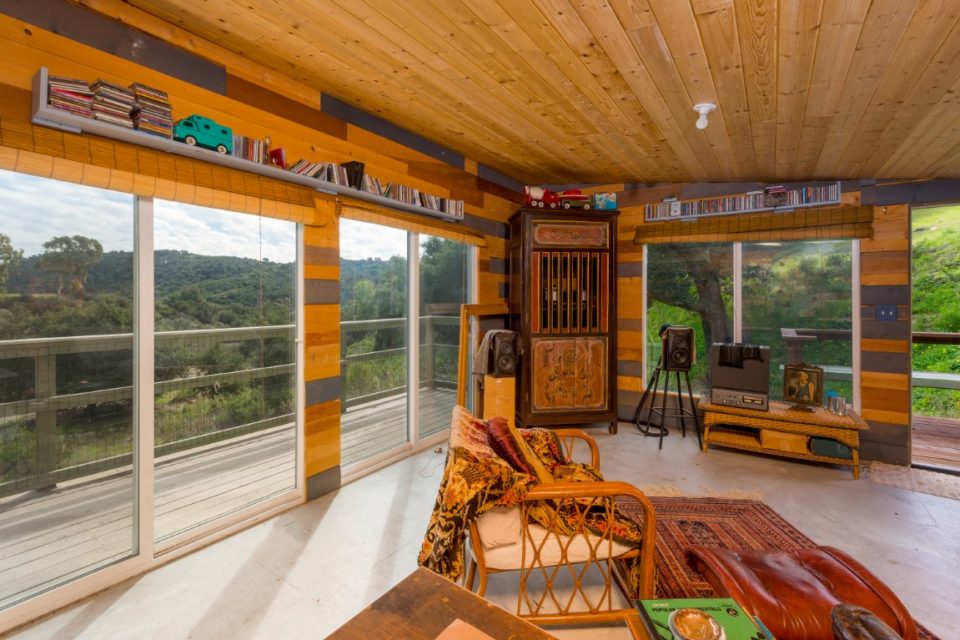 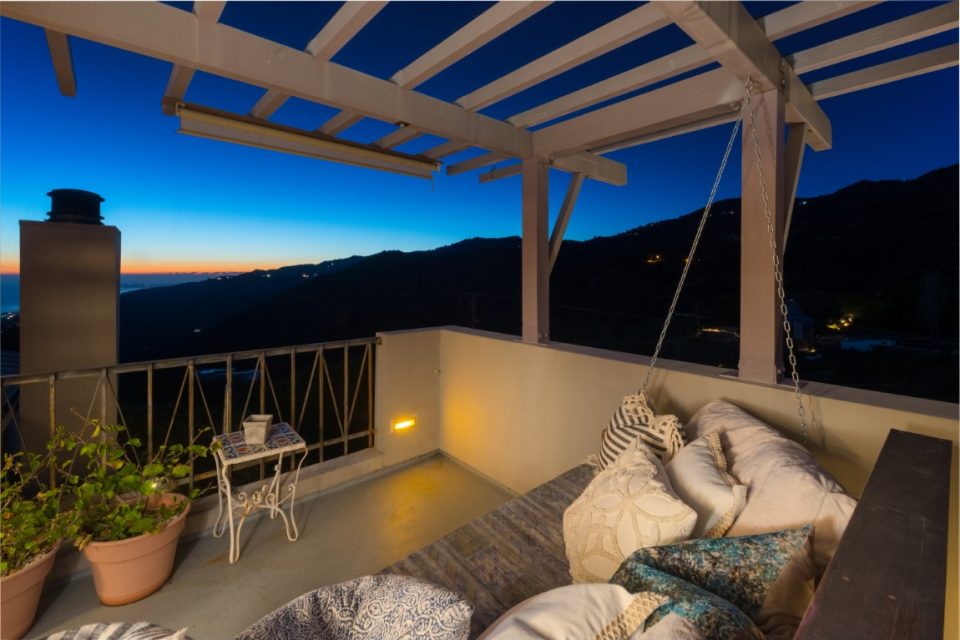 From yachts to hotels to the private homes of A-list celebrities and mixed-use developments, LM (Lisa Marie) Pagano has moved to the top of the decorating world in just a few years. Her work has been shown in most of the high-end decor publications in both the United States and Europe, and she has recently put her cubist-style home in Topanga, California on the market at $4.5 million.

Pagano has become well known for her multi-layered designs that are elegantly fun, serenely minimalist and show-stoppingly glamorous. Her work has been featured in numerous publications including Art & Design, The New York Times, Los Angeles Times, Elle Décor, House and Garden, Vogue and Vanity Fair. Her talent has not gone unnoticed by the world of celebrities as she was hired to decorate the homes of Johnny Depp, Nicolas Cage and Matthew Perry. Her work also caught the eye of J.K. Rowling who had Lisa decorate her 156-foot motor yacht, Amphitrite.

Now selling her own home which was showcased in the movie Hostage starring Bruce Willis, it was designed as a cubist sculpture by architect Tom Edig. Sited on six acres with pool and measuring 3,640 square feet of living space, it houses three bedrooms that include two master suites with private balconies, four bathrooms, large-vaulted-ceiling living room with fireplace, dining room currently being used as a music room, large eat-in kitchen, and a separate pool house with a fireplace and outside shower. A charming detached studio is on the grounds which lends itself to a variety of uses. The very private gated estate is surrounded by ocean and mountain views and grounds with trails, a bridged creek and more than 40 fruit trees. There is plenty of room for expansion and the acreage is ideal for those who would like to have horses.

Interior-decorator LM Pagano is selling her own home which she spent three years designing in coordination with feng shui specialist Karen Rauch Carter. Priced at $4.5 million, it is co-listed by Greg Holcomb and Cassandra Petersen of Compass, Beverly Hills and Nancy Nelms of Snyder Sutton, Topanga. 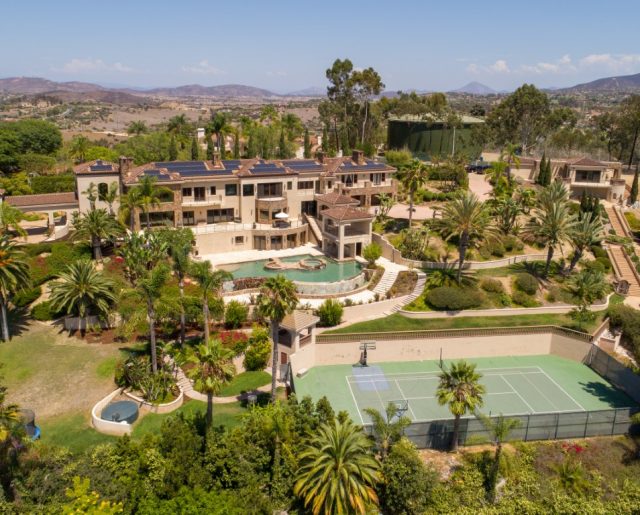 Still touring and giving motivation to another generation of those who dream about having Fun, Fun, Fun with one eye...Read More