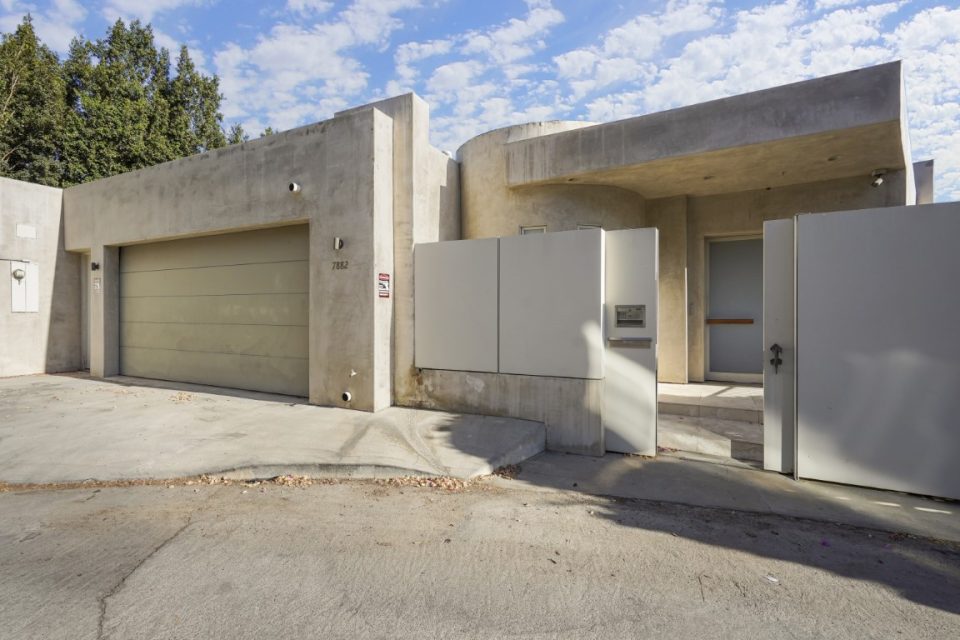 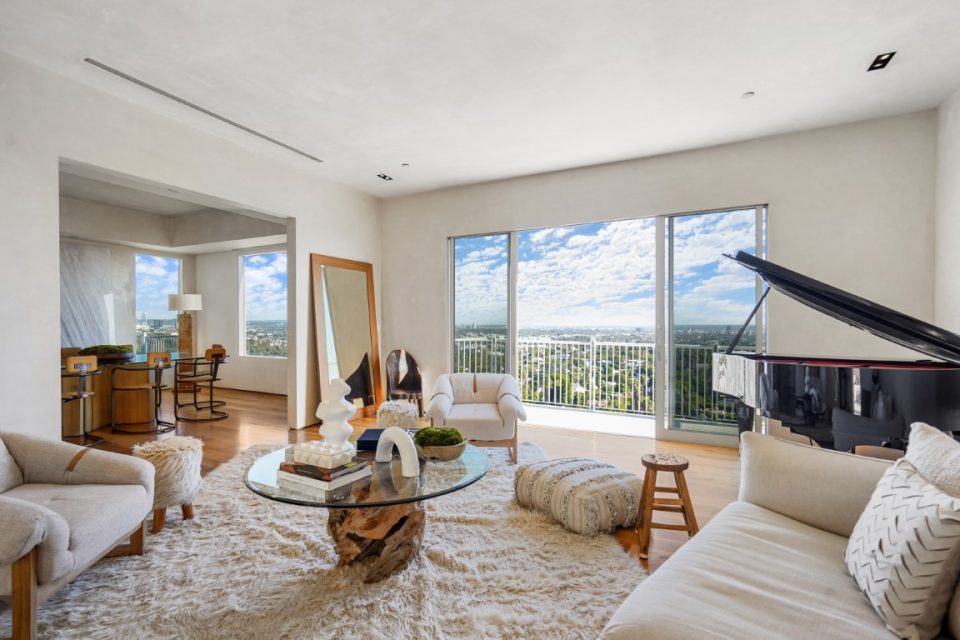 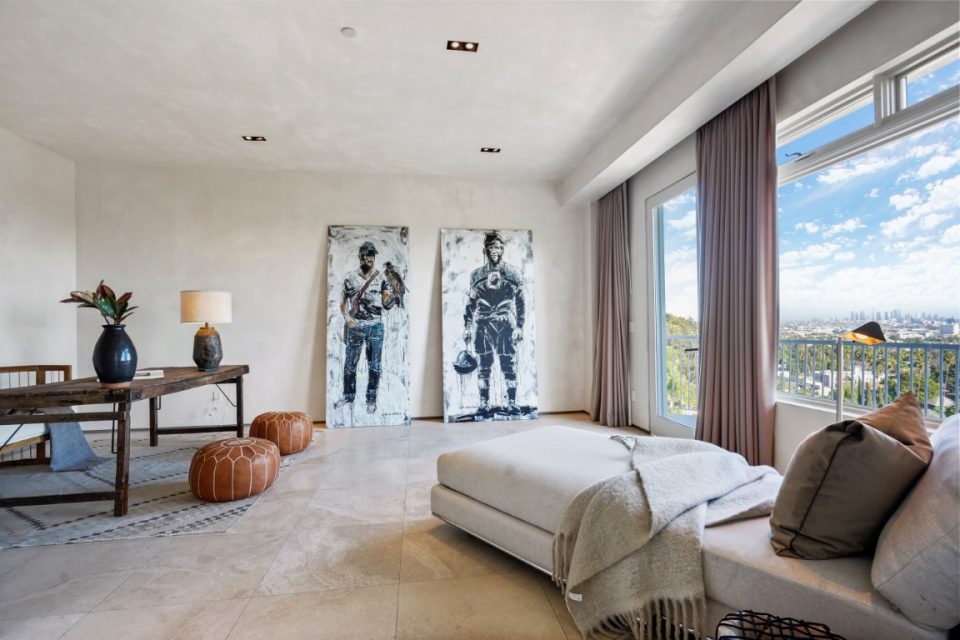 It was possibly from this office where he planned to diversify his business interests. 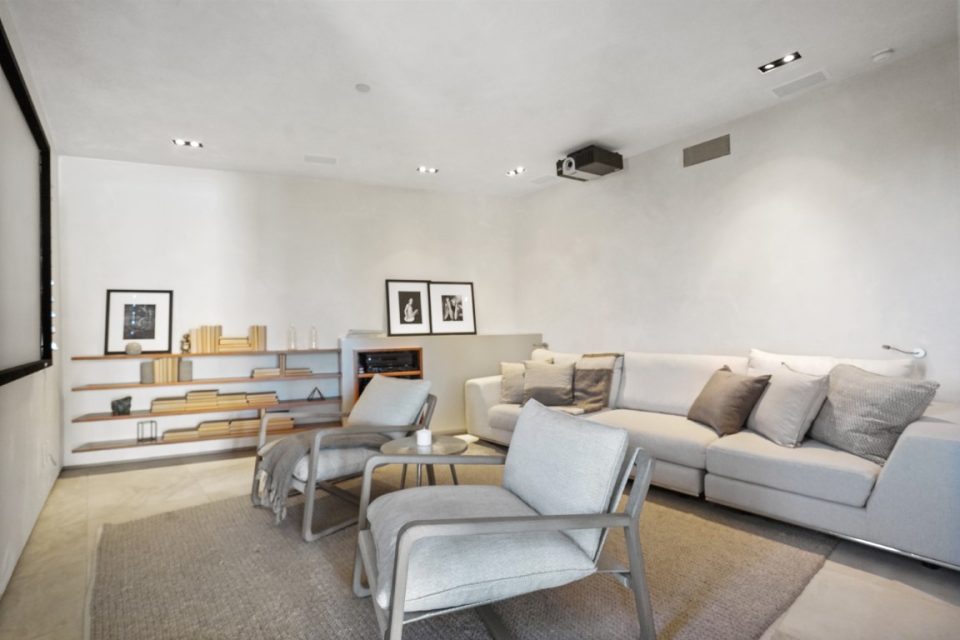 Enough seating was available in the media room for inviting friends to a viewing party. 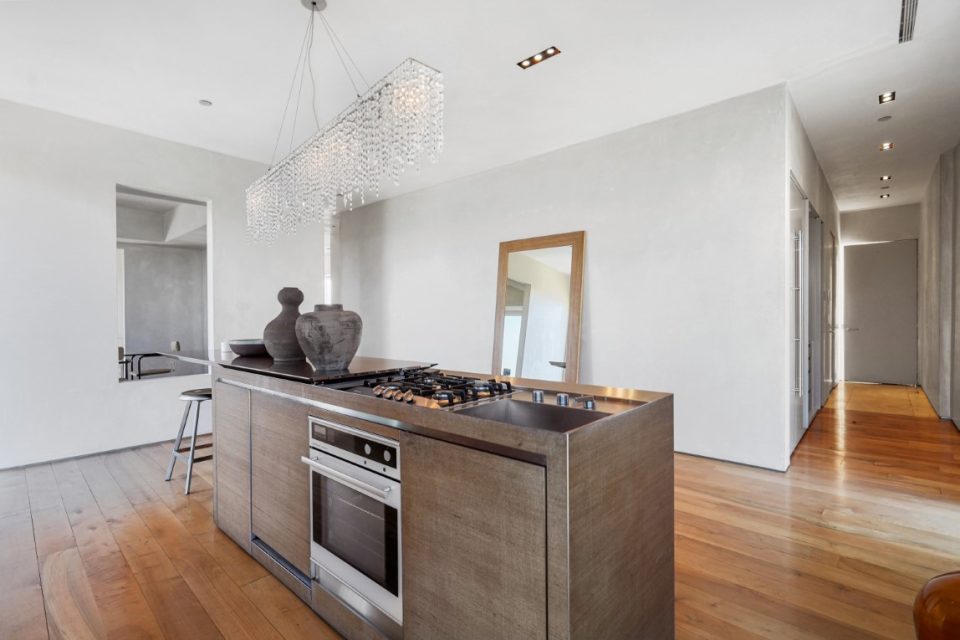 The kitchen gives a minimalist impression. 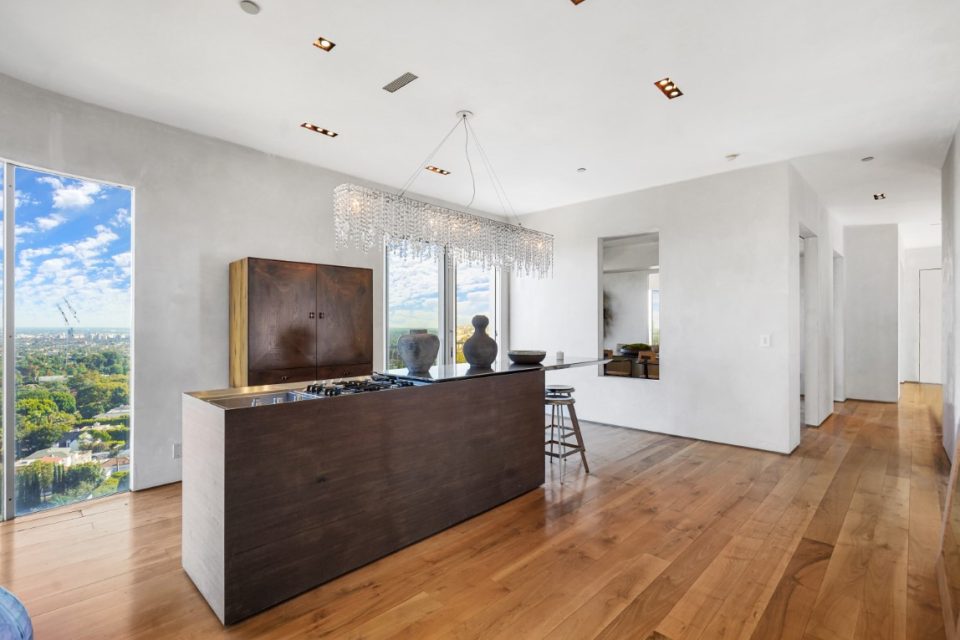 A lot of open floor space in the kitchen can accommodate a large table and chairs. 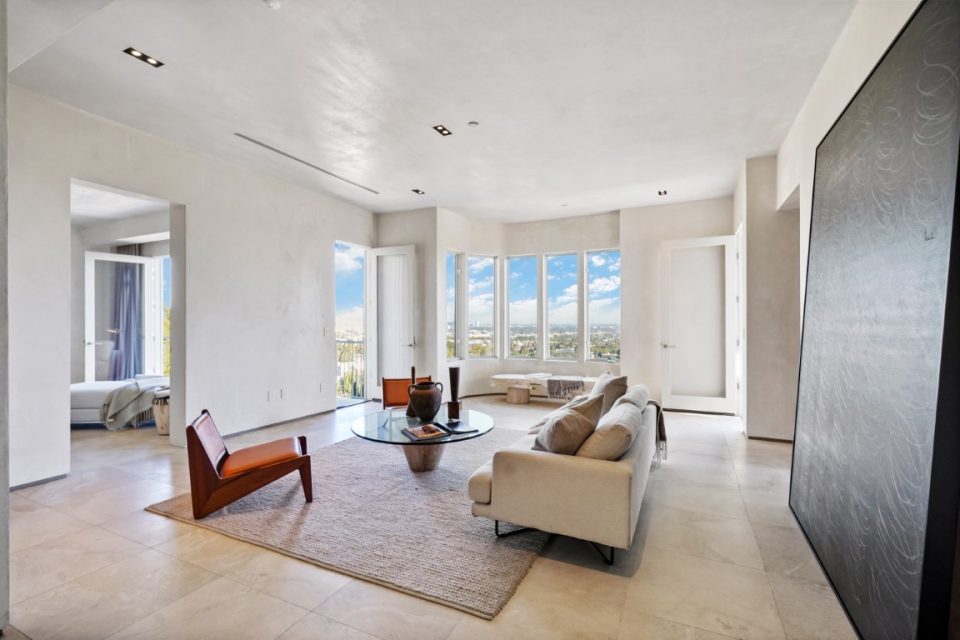 Distance views can be enjoyed from every room. 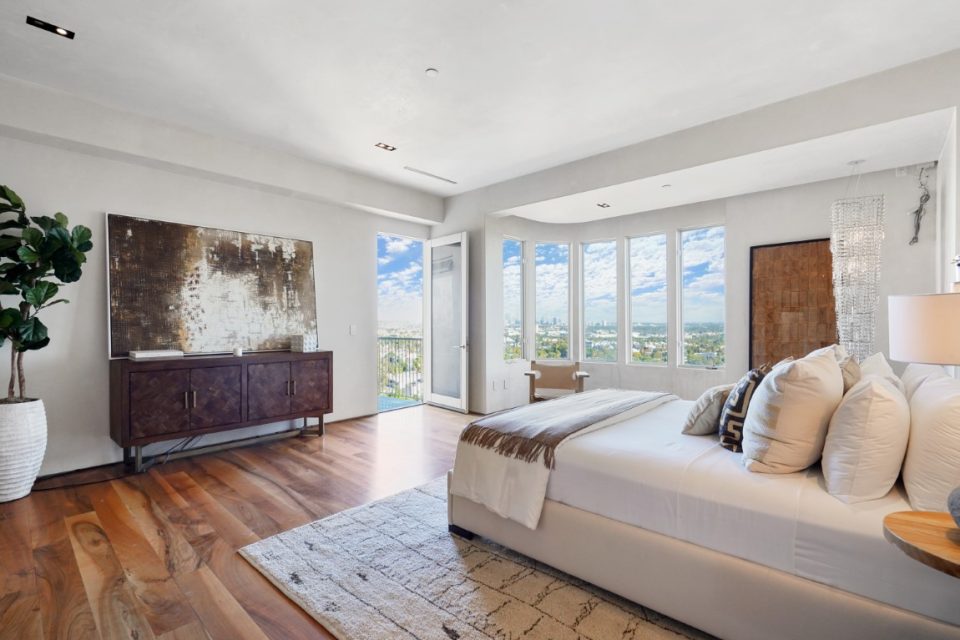 The master suite is spacious and opens to a balcony. 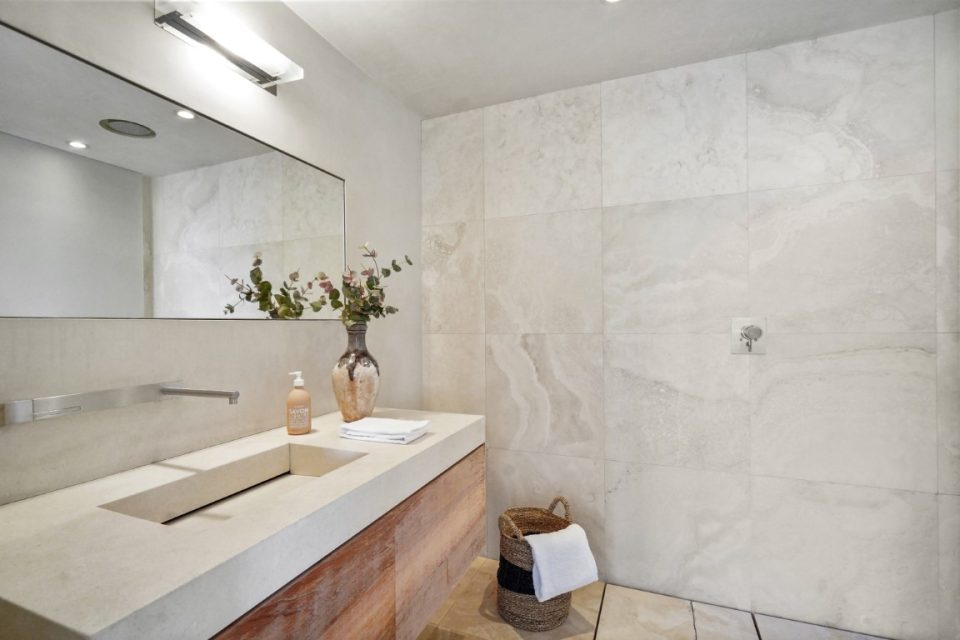 The master bath is crisp and modern. 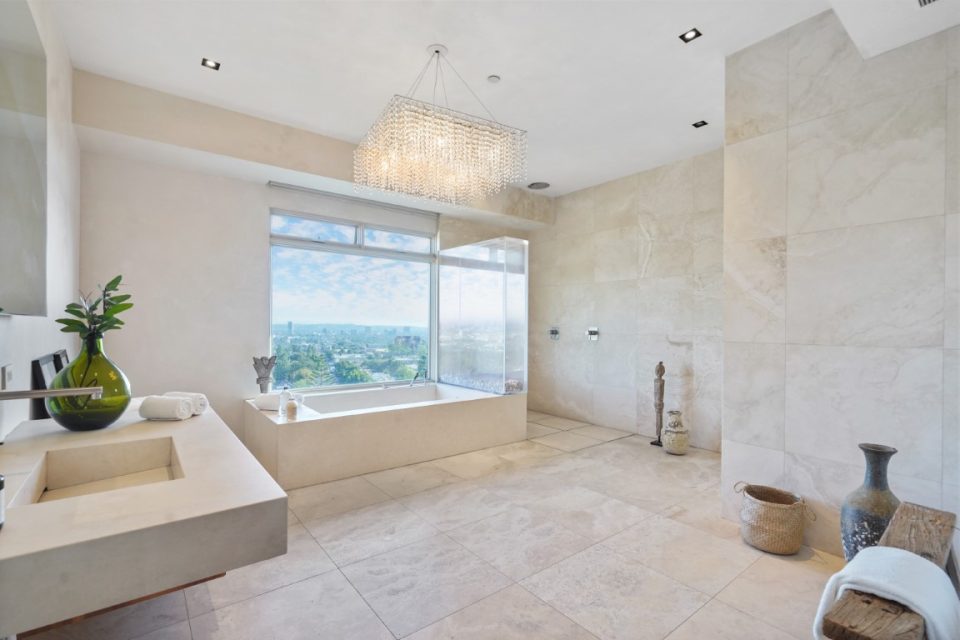 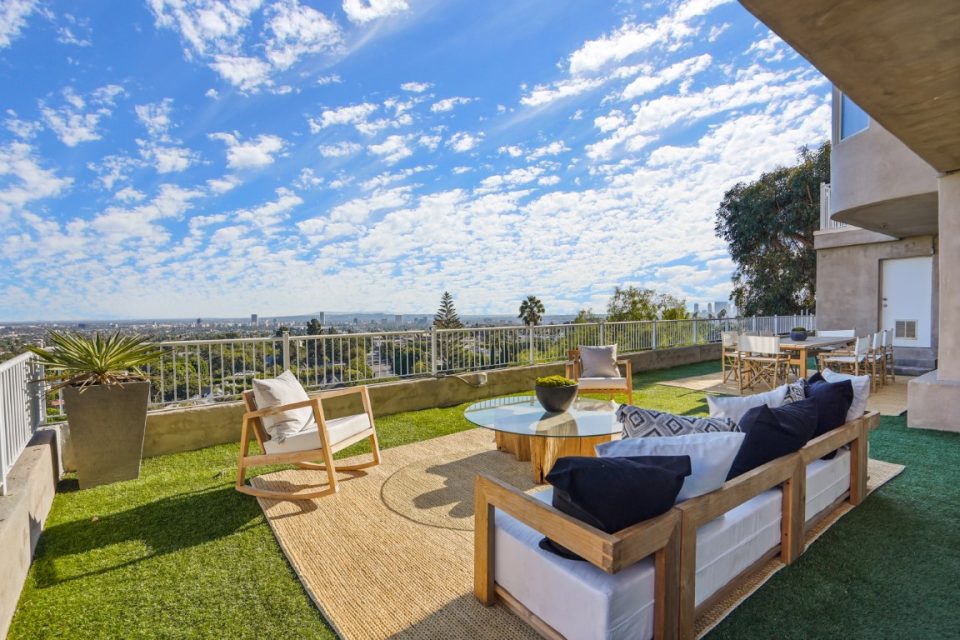 The large terrace not only has stunning views but is also a great spot for dining. 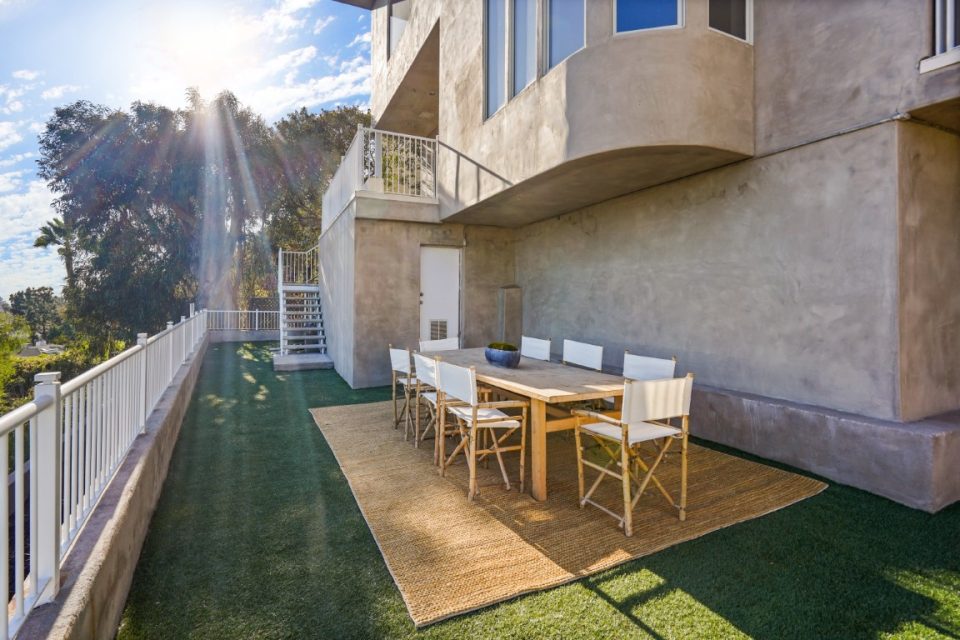 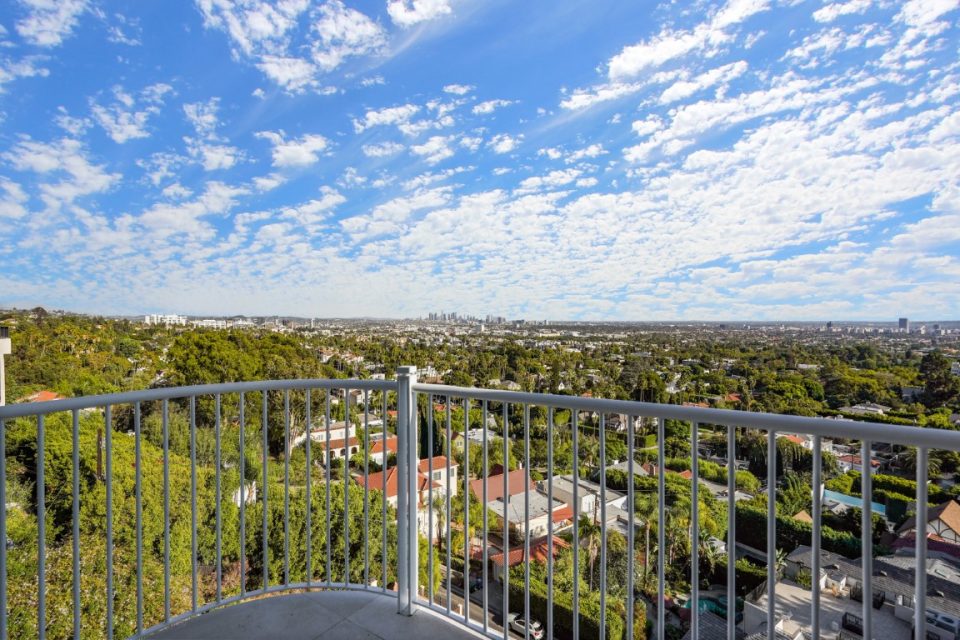 It would be easy to while away many hours studying details of the view.

Kanye West’s first home in the Hollywood Hills, where he lived for almost 15 years, is for sale.  Its clean and sophisticated architecture and jetliner views are the vibes that seem to be abundant in Kanye’s style. It is listed at $3.699 million.

It was in 2003 that West emerged as both a solo rap artist and producer and began to chart both simultaneously.  It was when Slow Jamz went to No.1 across all three Hot 100, R&B, and Rap charts, becoming West’s very first chart-topping song.  It was also the year Kanye bought his charming bachelor pad for $1.75 million.

With hardwood floors, high ceilings, smooth Venetian plaster and abundant natural light, Kanye’s former house is complete with ocean and city views from every room.  It is filled with sun-drenched formal living spaces, a media room, a primary suite and an ensuite bedroom with a deck.  The veranda begs for candle-lit dinners overlooking the twinkling city lights below.

West’s interest in architectural style has always been as strong as his interest in music and fashion, all of which he places under the umbrella of creativity and art.  Minimalistic and somewhat stark in poured concrete and clean lines, West’s preferred architectural-style preferences seemingly have not changed much from his original bachelor pad 18 years ago to the $57 million Malibu Beach house he recently purchased. Kanye’s new house was designed by Japanese architect Tadao Ando constructed with 1,200 tons of poured concrete and 200 tons of steel reinforcement.

Forty-four-year-old West hit the ground running in 2004 as an award-winning rapper with his album The College Dropout and has never had time to look back.  His rap music has gained him wealth and status, but astute in the ways of the world, Kanye branched out into business, fashion designing, singing and record producer. Now divorced from Kim Kardashian, both admired and vilified for his outspoken opinions, Kanye will likely remain a popular voice and style-setter long into the future. 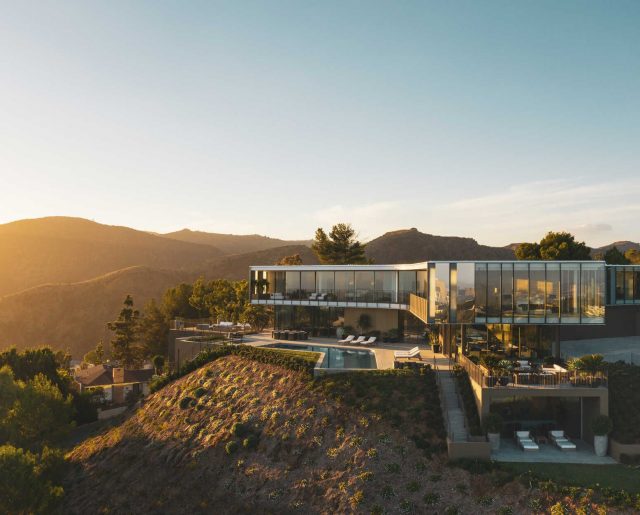 Beyoncé is the face of a new Tiffany ad, which debuted during 2021’s Emmy Awards broadcast, and has the Internet...Read More