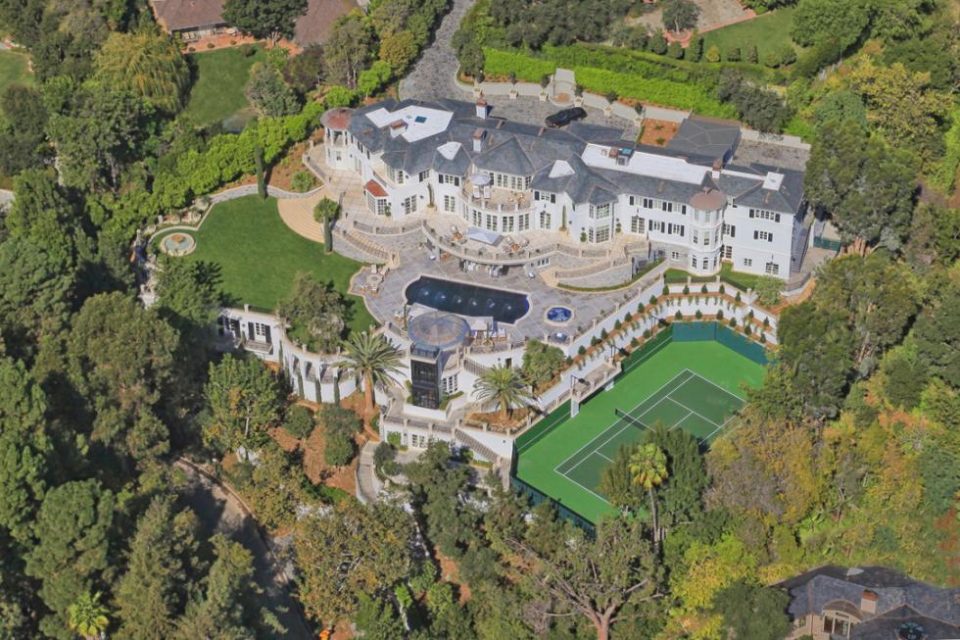 When Country Music Hall of Famer Kenny Rogers isn’t singing, acting, producing records, writing, taking photographs or irritating his friends at a poker table in his latest television commercial, everyone’s favorite Gambler has been flipping real estate until he is nearing the top of the list of celebrity flippers. Though most of these flips have been in the Atlanta area, one of his 1970’s California flips, Liongate Estate, has recently sold for over $46 million.

Originally built in 1938 and designed by popular architect of the era, Paul Williams, the estate was named by Kenny. Born a Leo, it was fitting that he moved the two lion statues he found on the estate to guard the entrance, hence its name Liongate. When Rogers lived there, it was a smaller home measuring in at 9,359 square feet. Since being enlarged in 2013 by its sellers, it now tops a gargantuan 24,000 square feet.

Positioned on 1.62 acres, the home includes 11 bedrooms, 17 baths, a glass elevator, a ballroom, three living rooms and a 3,000-square-foot master suite, large movie theatre, gym and more. The grounds include a newly built guesthouse, a tennis court with glass elevator access, two fountains, a pool, spa and parking for 25 cars. Though it has been a long time rumor that Beyoncé and Jay Z might be the buyers, it was just reported in Variety that the new buyers are Jim and Eleanor Randall. Randall is owner/president of Allfast Fastening Systems, Inc, the world’s leading manufacturer of rivets and other fasteners for the airline industry with headquarters in City of Industry, California.

Named Liongate by its former owner, Kenny Rogers, the estate sale was the largest sale in Los Angeles this year. Listed at $65 million, it recently sold for $46.25 million. Mia Trudeau of Hilton & Hyland, an affiliate of Christie’s International Real Estate, was the listing agent. 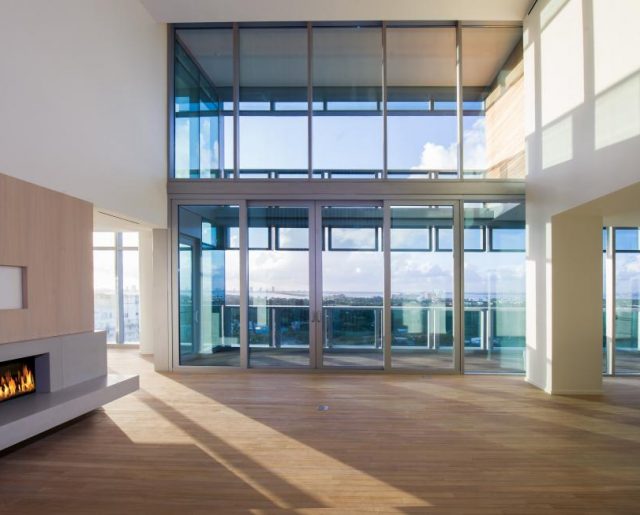 Miami Beach’s Most Expensive Penthouse! From the gutter in 2011 to one of the hottest real estate markets in the...Read More 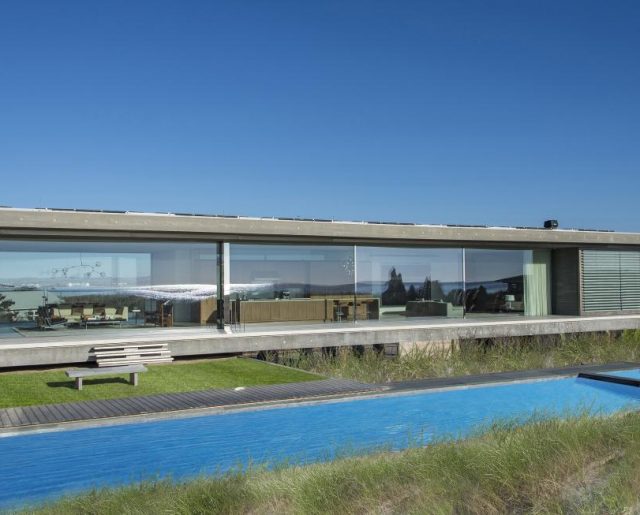