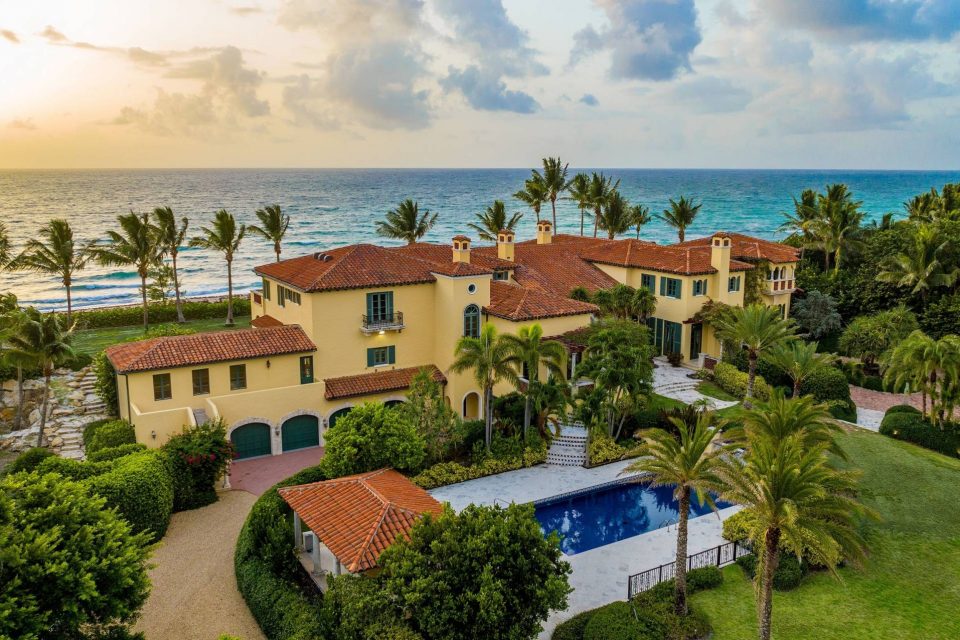 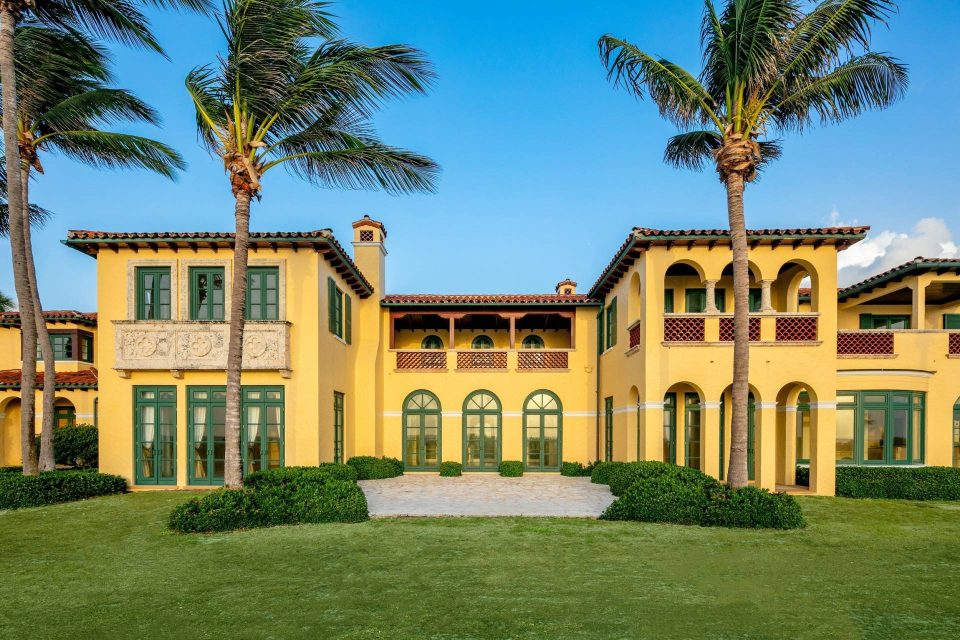 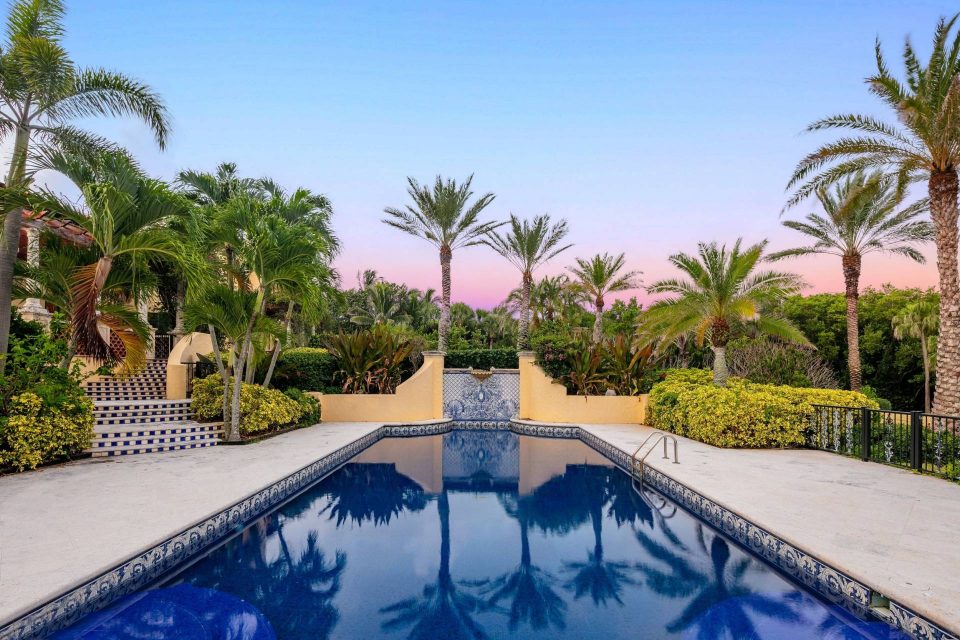 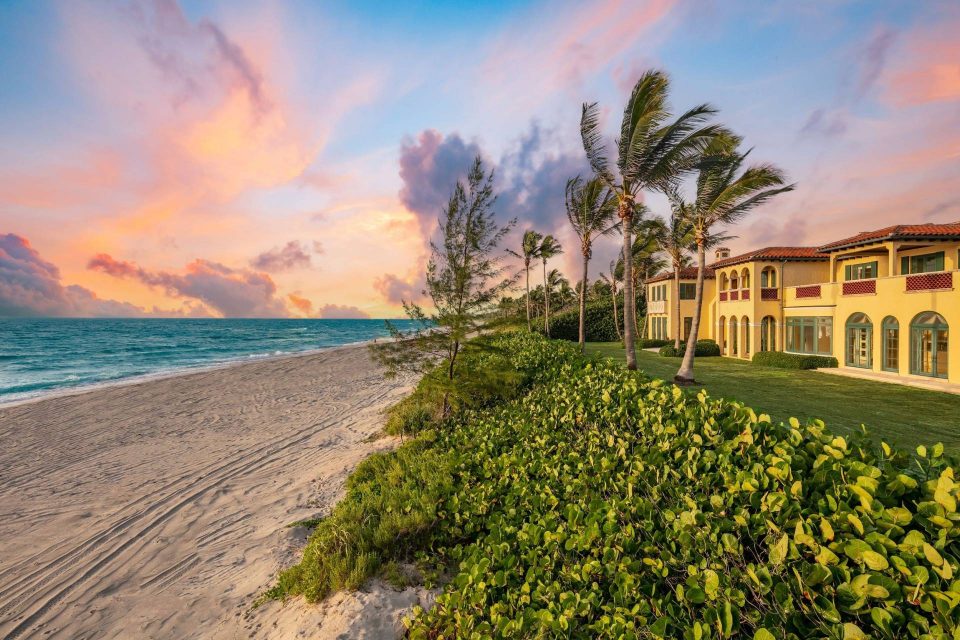 Over 520 feet of ocean frontage 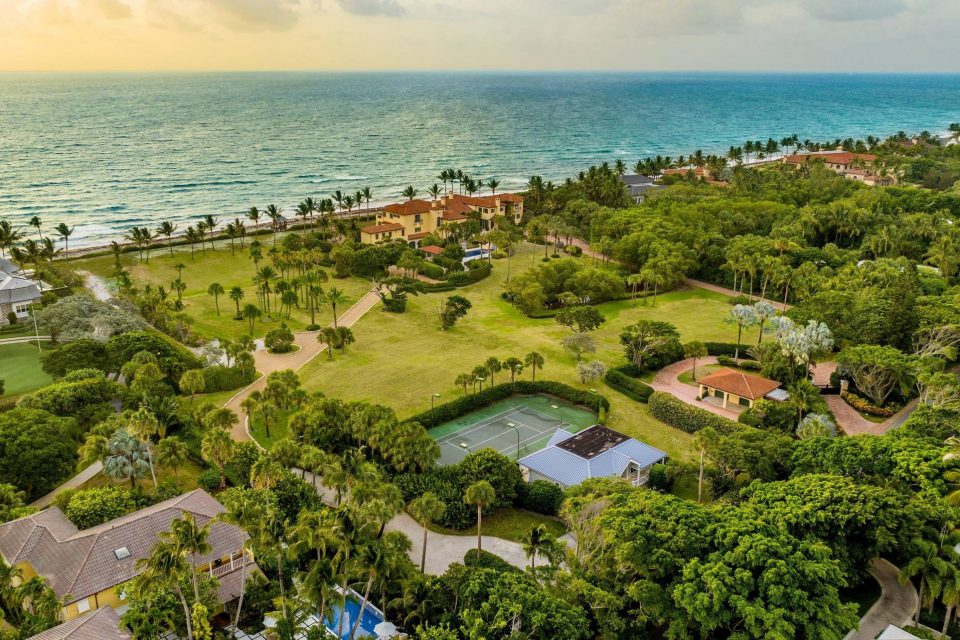 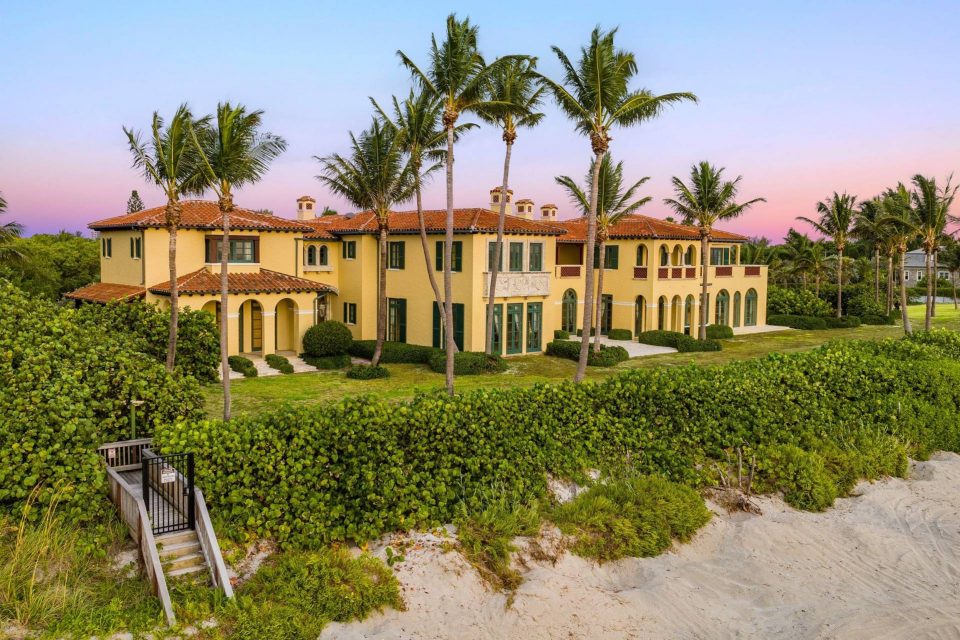 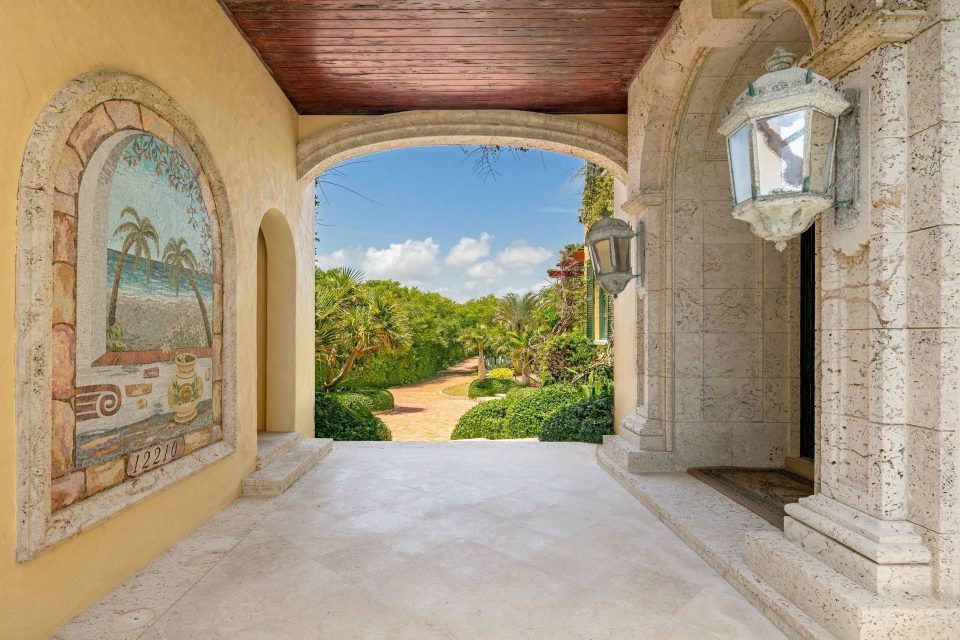 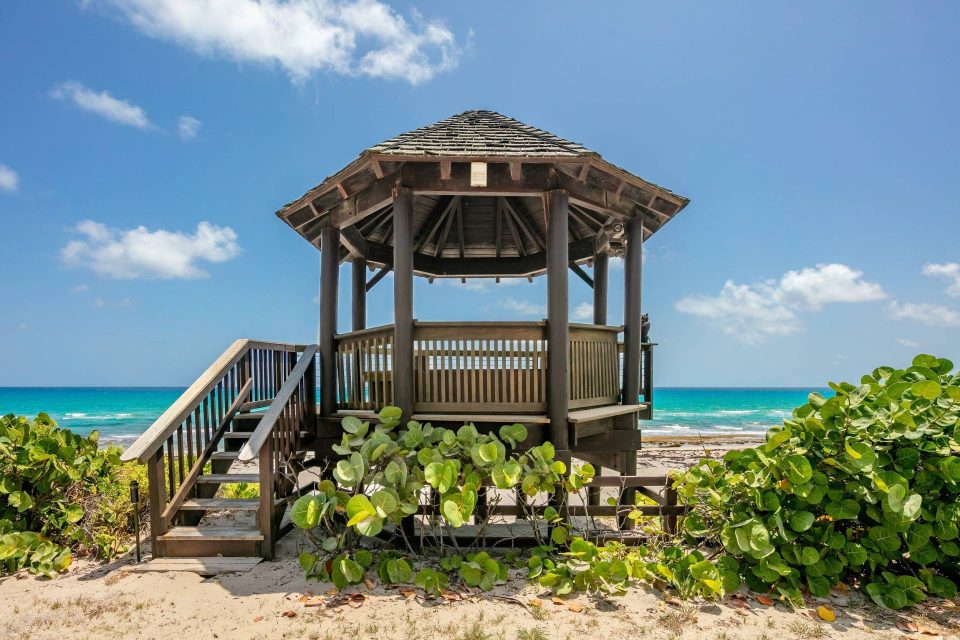 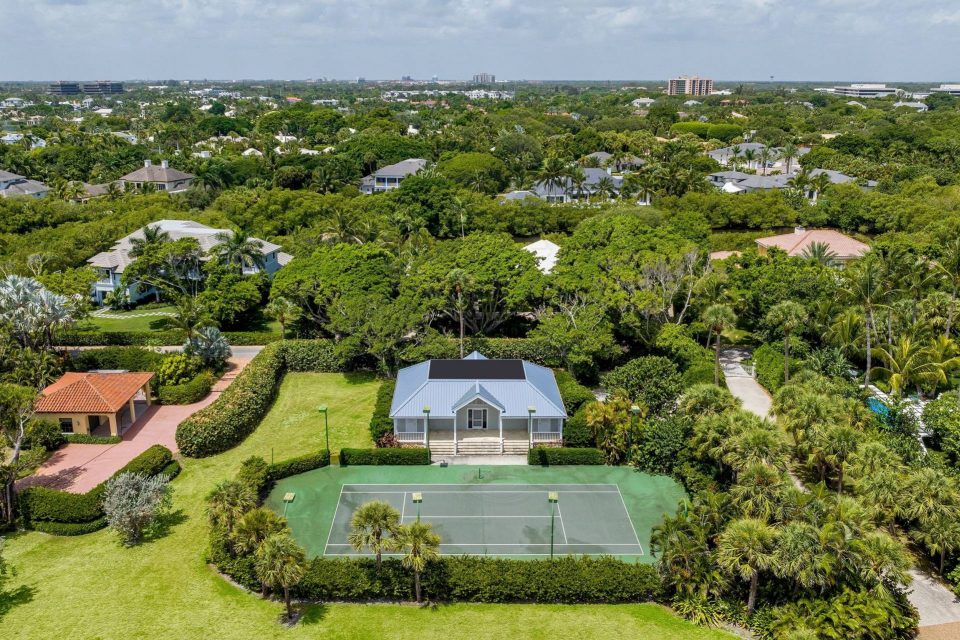 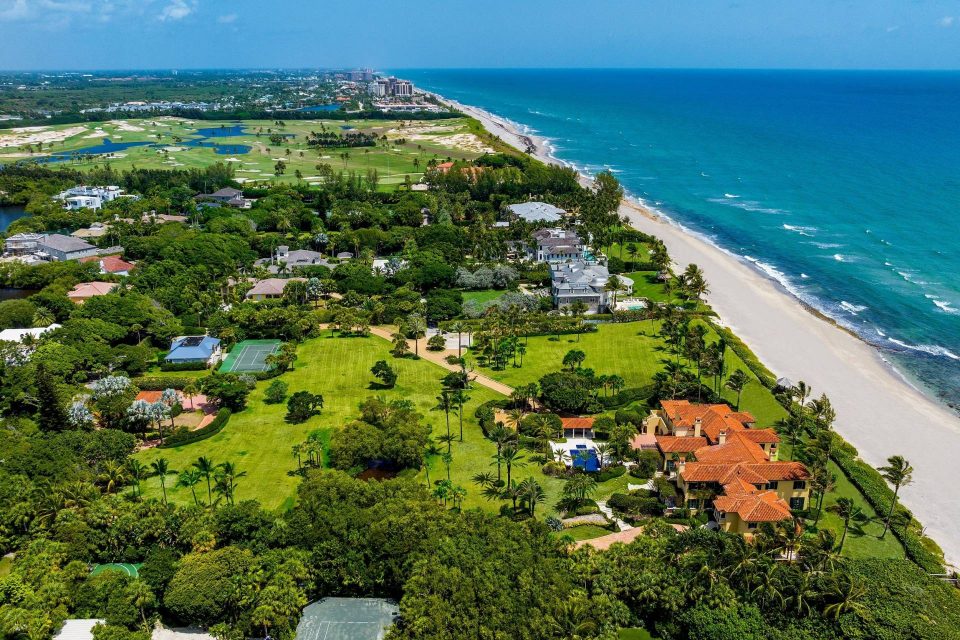 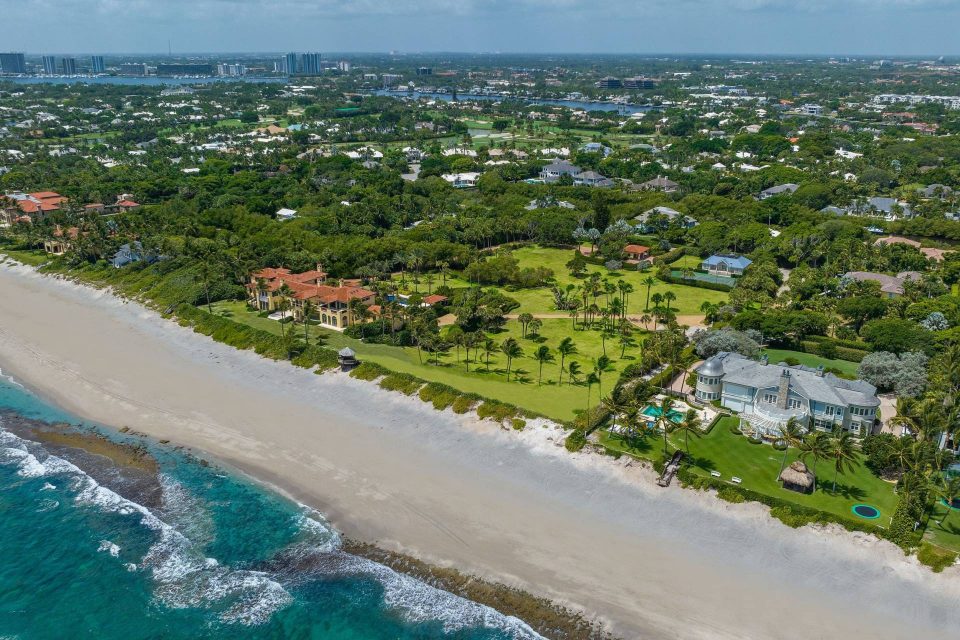 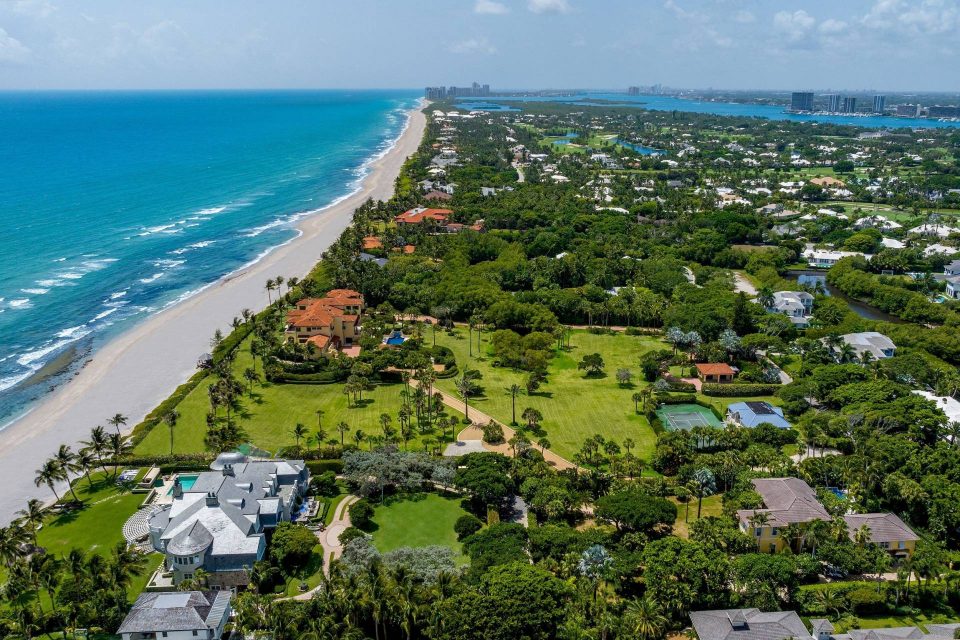 Listed with the Leavitt/McIntosh Team at Douglas Elliman

America’s #1 buyer of expensive mansions, Larry Ellison, is selling one from his Florida collection, and it’s a big one. Larry’s Seminole Beach estate, in an exclusive part of North Palm Beach with over 520 feet of ocean frontage, is listed at $145 million. The Tuscan-style mansion was built in 1998 on 8.5 acres and includes 15,514 square feet, seven bedrooms, pool, chef's kitchen, tennis courts, home theater, wine room, a six-car garage, and a guest suite. It is the third-largest oceanfront parcel in Palm Beach County, trailing only hedge fund-billionaire Ken Griffin's 8-acre property in Palm Beach, where he plans to build a 44,000-square-foot mansion on 1,400 feet of oceanfront for his mother, and Larry’s other Palm Beaches home, Gemini, he bought in June for $173 million.

Located in the ultra-exclusive neighborhood of Seminole Landing with two sets of gates and 24-hour security, Larry paid $80 million for the home in 2021. Convenient to both Orlando and Miami, the home's MLS listing notes that the property has quick access to the private terminals at Palm Beach International Airport via a helicopter, which can take off and land directly from the property. Palm Beach has been one of the most lucrative real estate markets in the United States with area prices up over 50% since 2020 and homes usually selling in less than two months.

Larry's other South Florida home he bought in early 2022, Gemini, was the most expensive home in the country when it was on the market in 2015 at $195 million. Located on 1,200 feet of oceanfront and 1,300 feet on the Intracoastal in Manalapan, about 30 minutes from the mansion he is now selling, it was built in the 1940s for the Lambert pharmaceutical family. That transaction set a new record for the highest price ever paid for a Florida home.

Born in New York City to an unwed mother and raised by relatives in Chicago, Ellison made his $100 billion fortune as the CEO of Oracle Corporation. He, owns homes throughout the country, including Hawaii, Lake Tahoe, Los Angeles, Rhode Island, San Francisco, and about a dozen homes in Malibu.

Palm Beach has long been home to America’s old and new money, including Joseph Kennedy, Marjorie Merriweather Post (who built Mar-a-Lago), and Donald Trump. According to local agents, the late Rush Limbaugh’s Palm Beach mansion is also available as a non-listed sale, priced about $150 million.

The listing agents for the Larry Ellison home are Adam McPherson, Chris Leavitt, and Ashley McIntosh of The Leavitt/McIntosh Team at Douglas Elliman in Palm Beach. Farhad Farman of Compass is a marketing advisor on the listing. 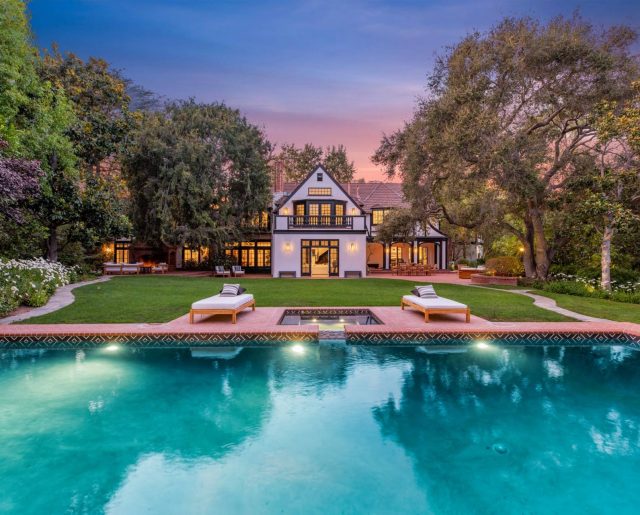