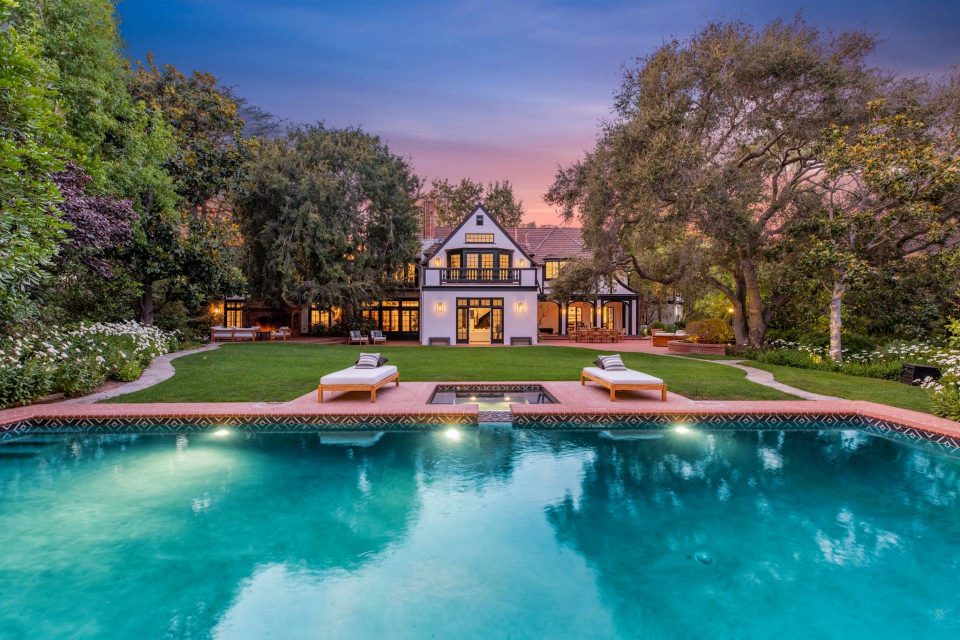 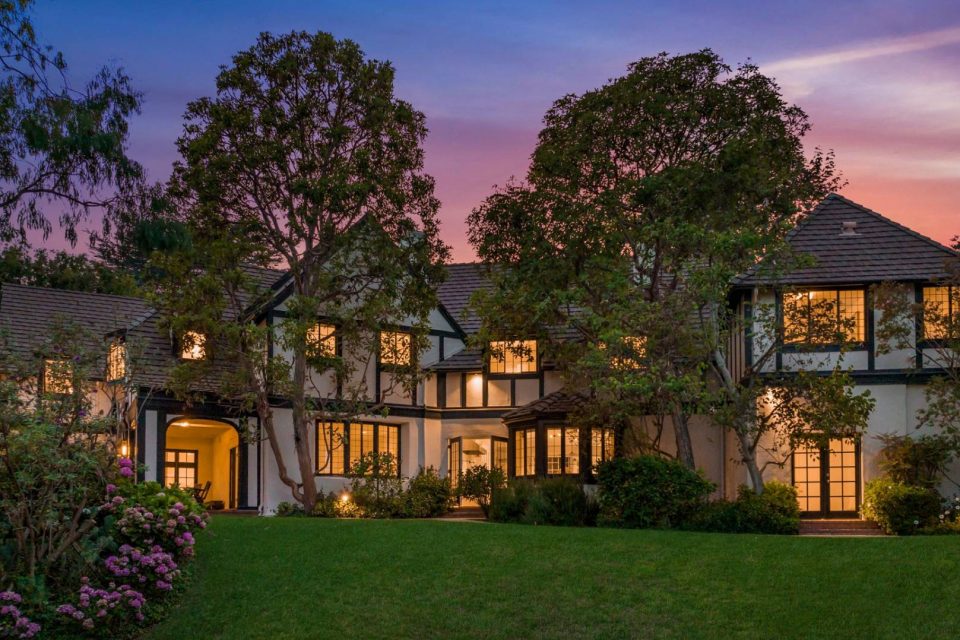 The Bochco Estate is listed at $35 million 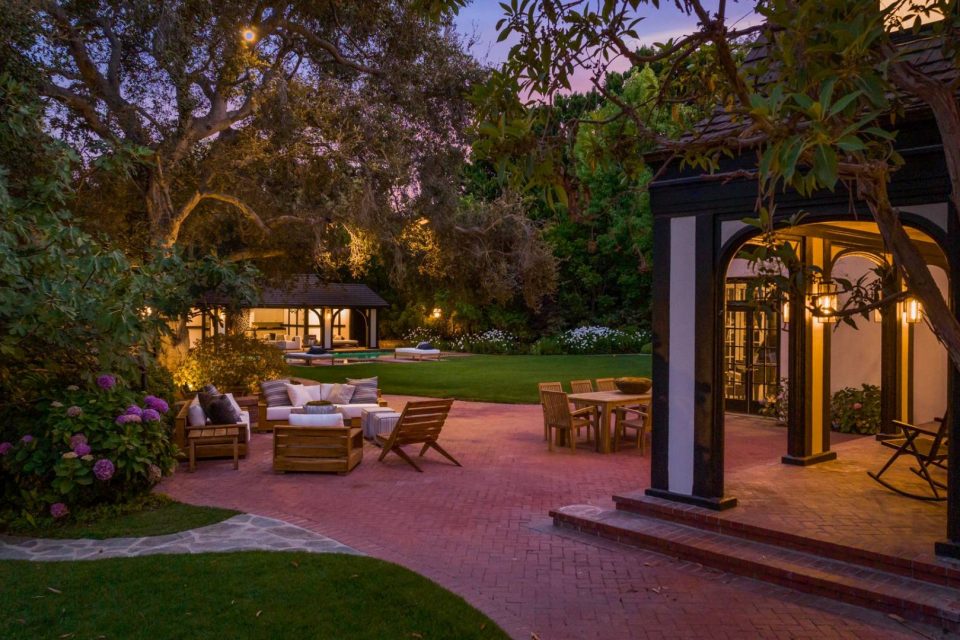 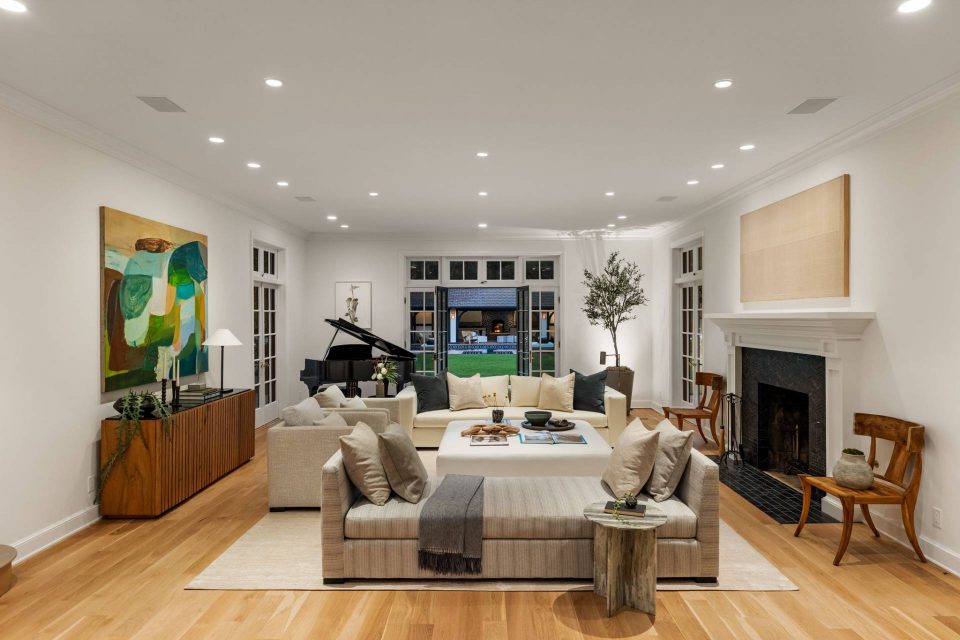 His home was designed by Paul Williams in 1937 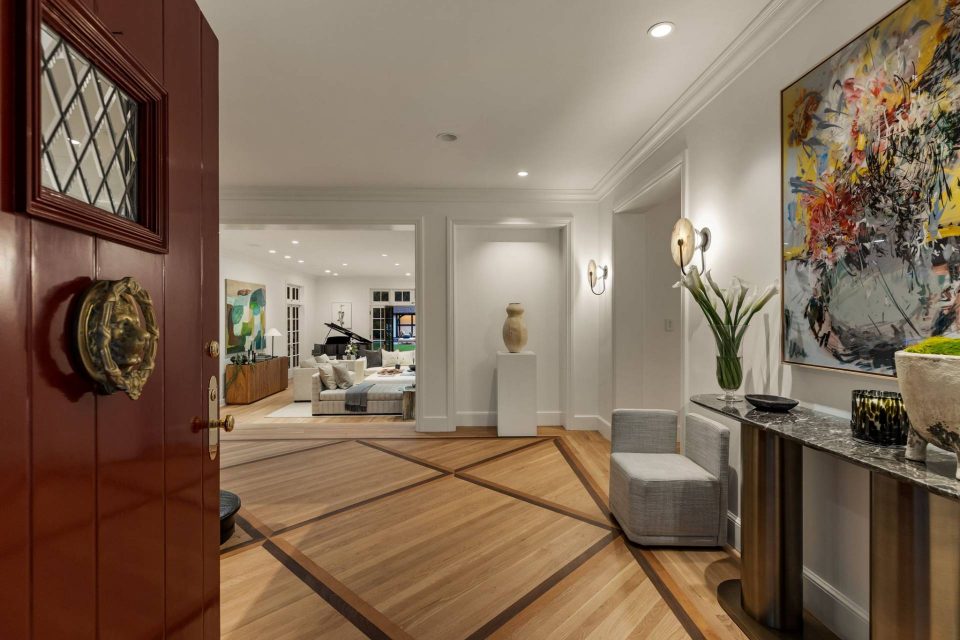 Paul Williams was Hollywood’s architect to the stars 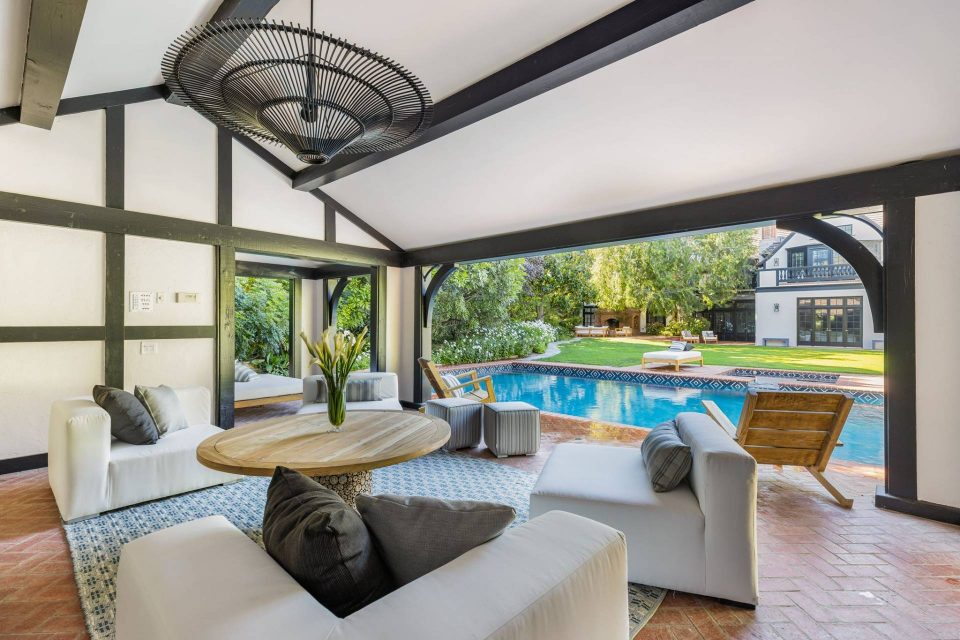 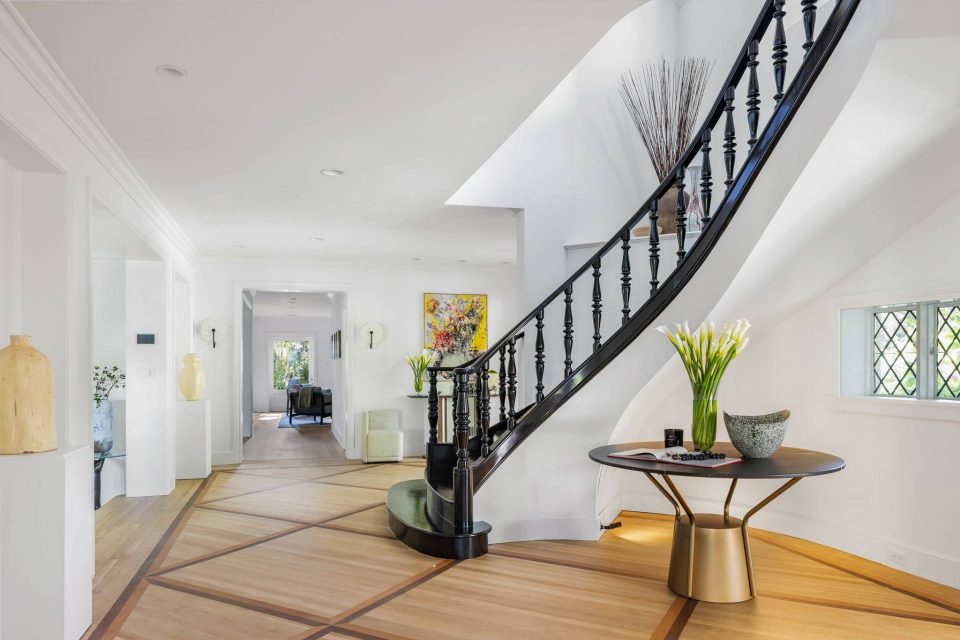 Williams was well known for his signature curved staircases 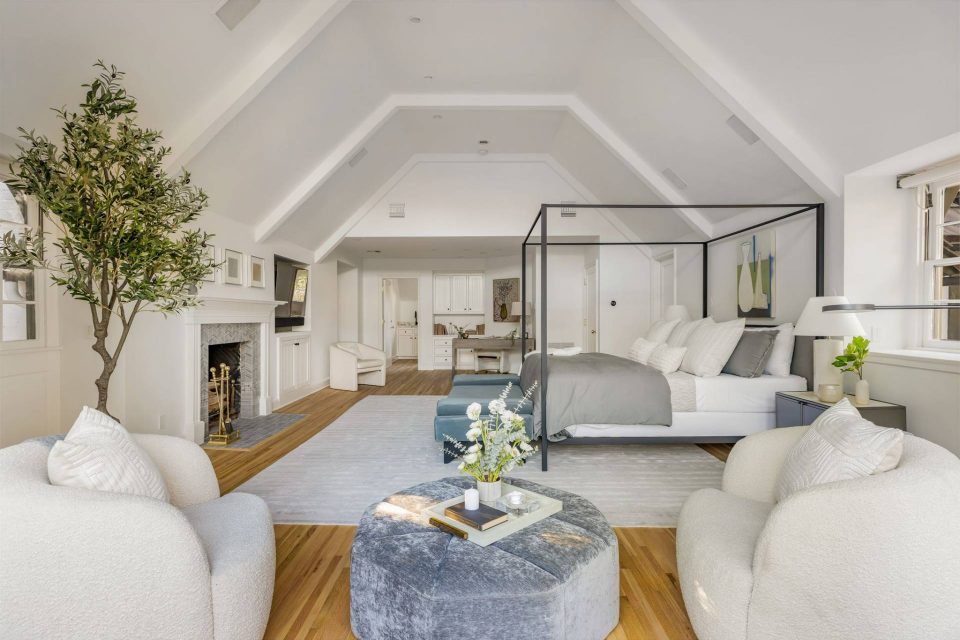 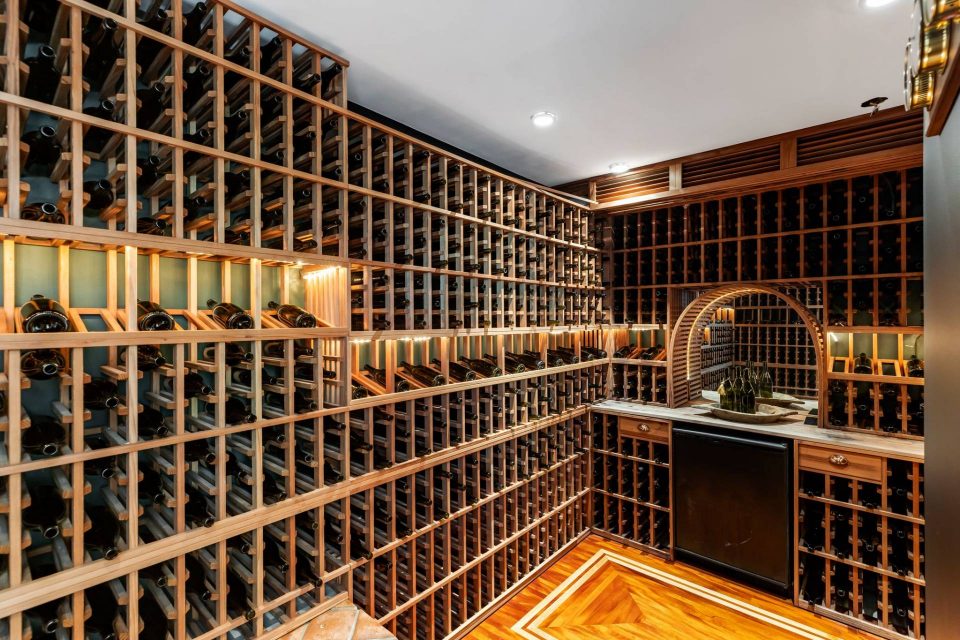 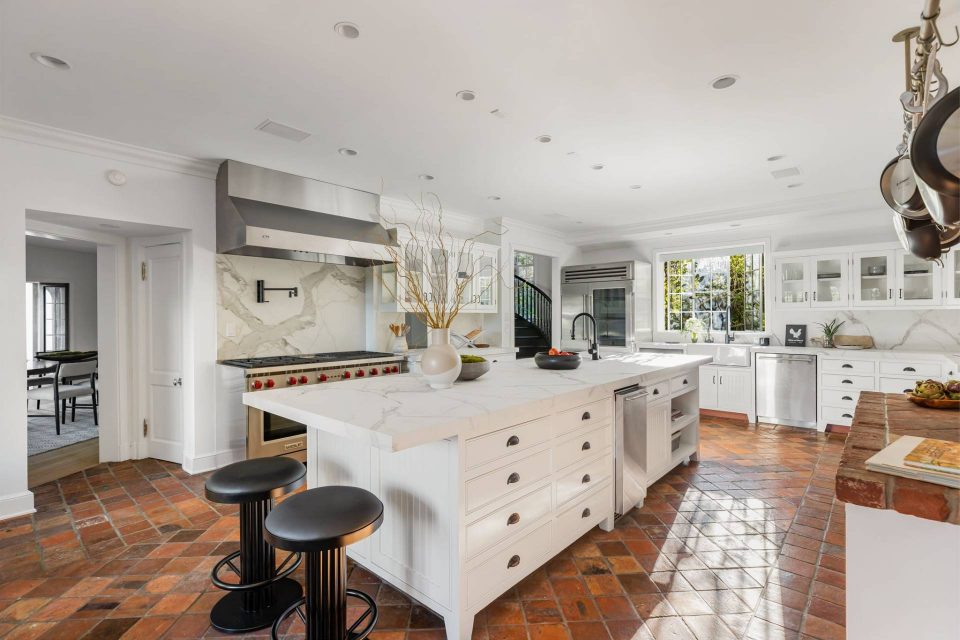 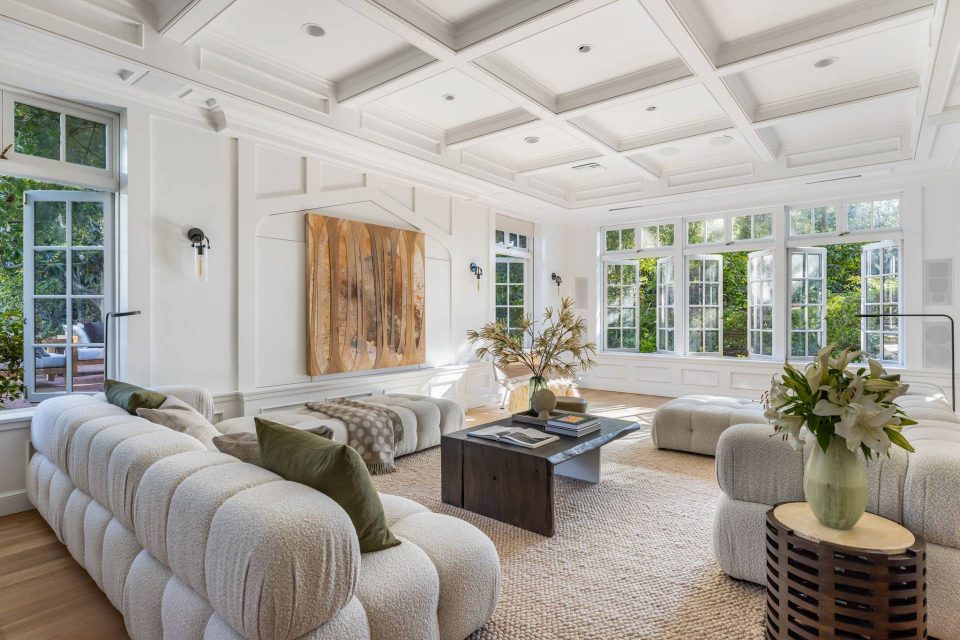 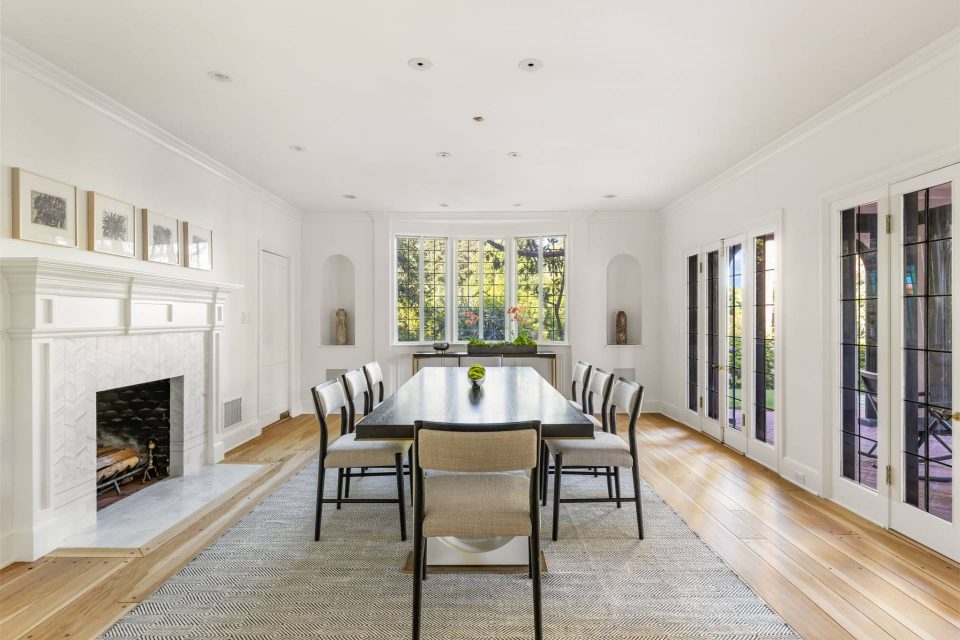 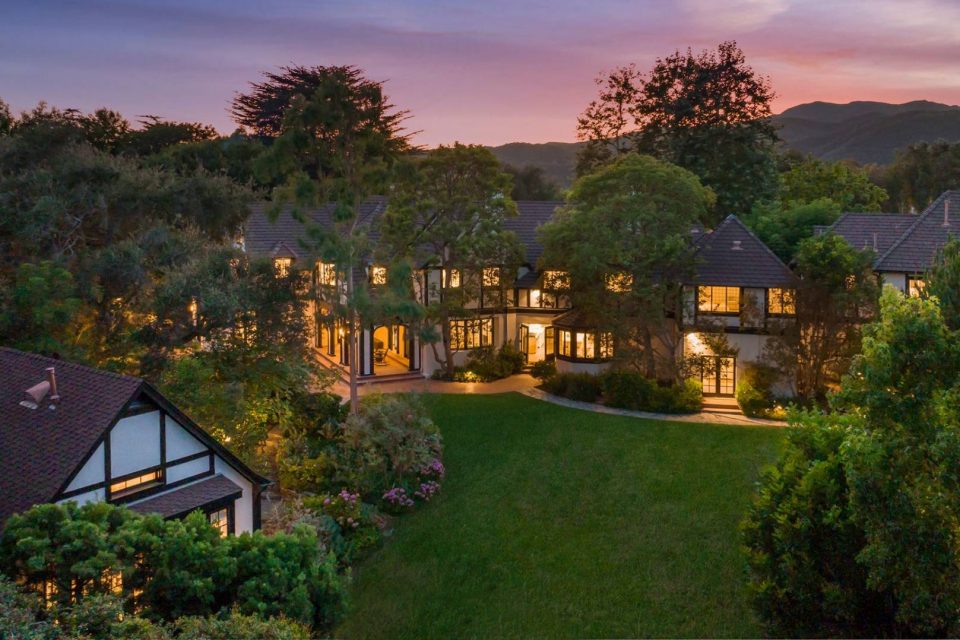 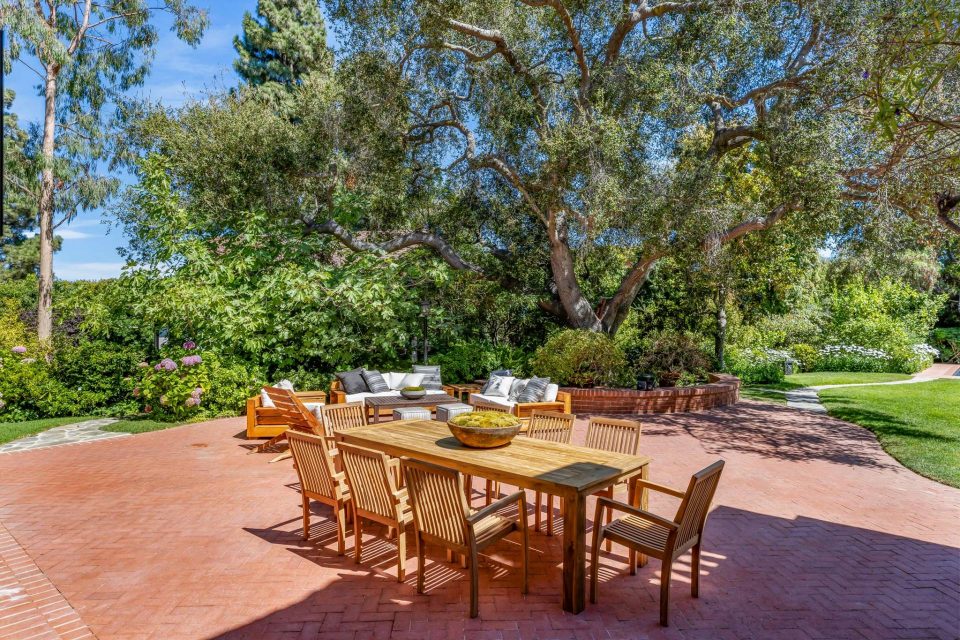 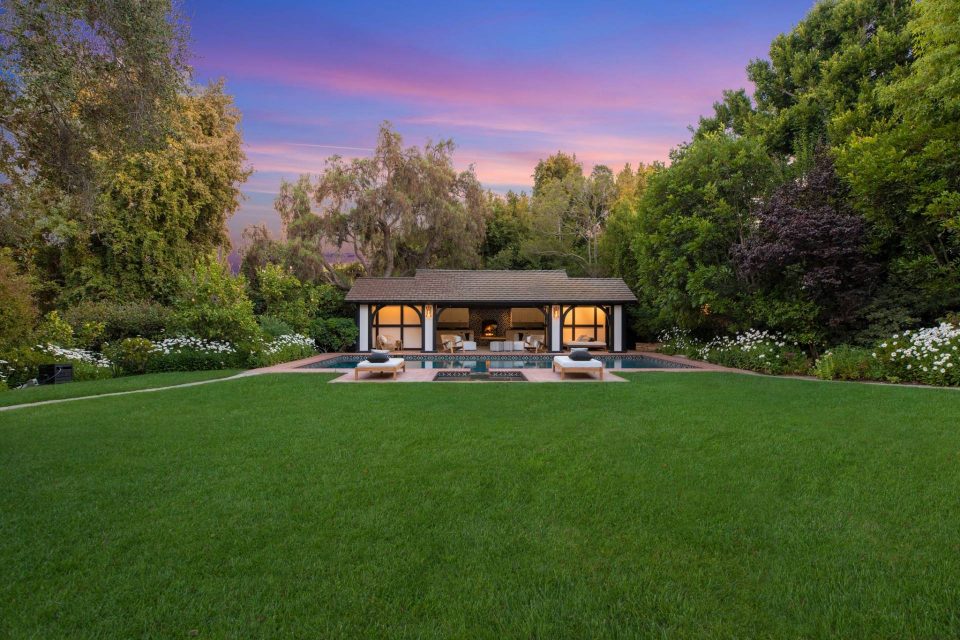 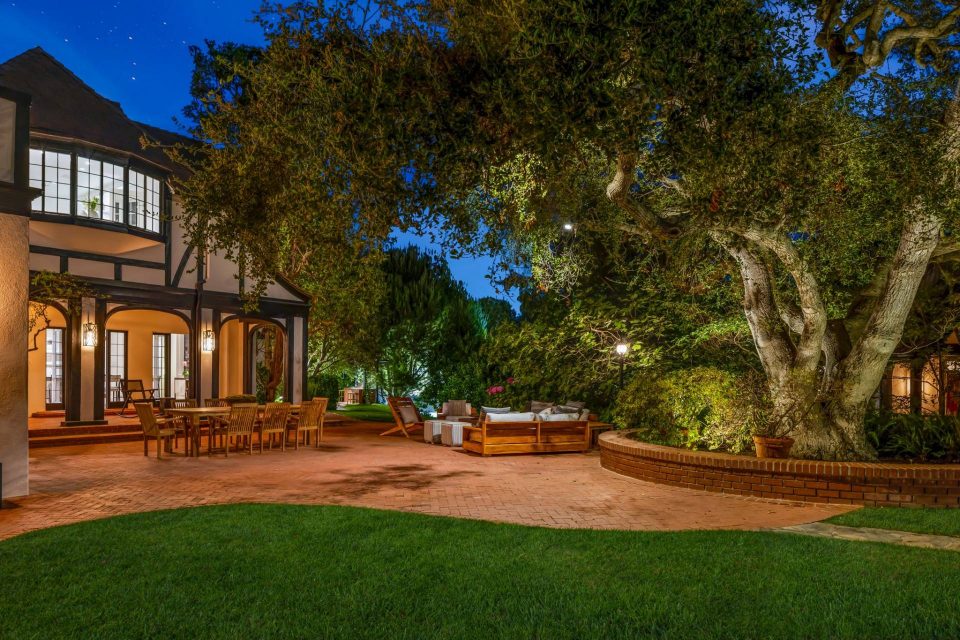 It is listed with Aaron Kirman Group at Compass

One of LA’s prettiest homes, the Pacific Palisades home of Steven Bochco, designed by Paul Williams and previously owned by Sylvester Stallone, is for sale at $35 million. Bochco was one of TV’s most prolific talents as both a writer and producer. He died in 2018 from leukemia.

Born in New York City in 1943, Bochco worked as an editor on some of the biggest television hits of the 1970s, including Ironside and Columbo, and major success in the 1980s and ‘90s producing Hill Street Blues, LA Law, Doogie Howser M.D. and NYPD Blue.

Just as prolific as Bochco but as an architect instead of a TV writer and producer, Paul Williams was Hollywood’s architect to the stars who designed homes for Frank Sinatra, Cary Grant, Lucille Ball and many more. He designed buildings throughout the United States, including, for free, St. Jude Children’s Hospital in Memphis as a favor to his friend Danny Thomas, several buildings at Howard University, and the Polo Lounge in the Beverly Hills Hotel. He created over 2,000 family homes, mostly in Los Angeles, often using his signature curved staircase and clean landscapes. He was the first Black architect to be admitted to the American Institute of Architects. Williams died in 1980, his funeral was held at LA’s First African Methodist Episcopal Church, which he designed in 1968.

The Steven Bochco Estate in the Pacific Palisades’ upscale Riviera neighborhood is set on a double lot with nearly 1.4 acres. It is one of the area’s larger homes with seven bedrooms and 10,853 square feet, built in 1937 with several of the best Paul Williams features, including lush landscaping, vaulted ceilings, and an exquisite curved staircase. The newly renovated main residence includes a gourmet chef's kitchen, a huge wine cellar, professional library, beautiful built-ins, formal living room, family room with projector screen, a gym, and a private guest apartment wing. The gated-and-walled, park-like grounds include a sparkling pool and spa, pool house, lighted tennis court, cabana, and a guest house. Bochco's estate is selling the home.

The Riviera neighborhood is located near LA’s Sunset Boulevard, Riviera Country Club, Will Rogers State Park and the Getty Museum. Celebrities who live in the area include Tom Hanks, Steven Spielberg and Lauren Conrad. Venice Beach, Rodeo Drive and the Sullivan Canyon Trail are just a few of the nearby things to do. 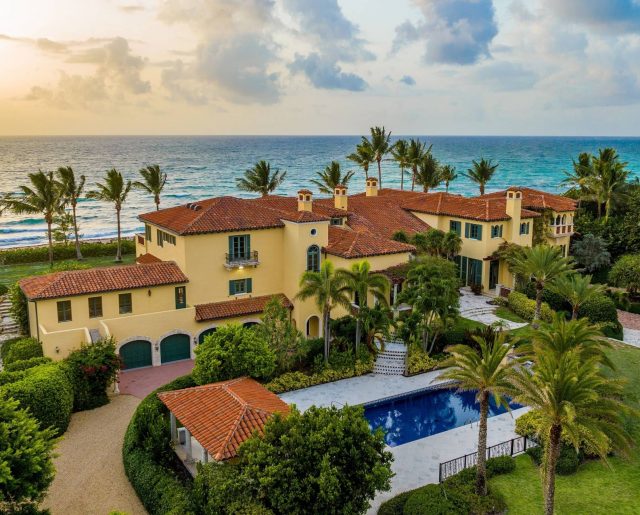 America’s #1 buyer of expensive mansions, Larry Ellison, is selling one from his Florida collection, and it’s a big one....Read More