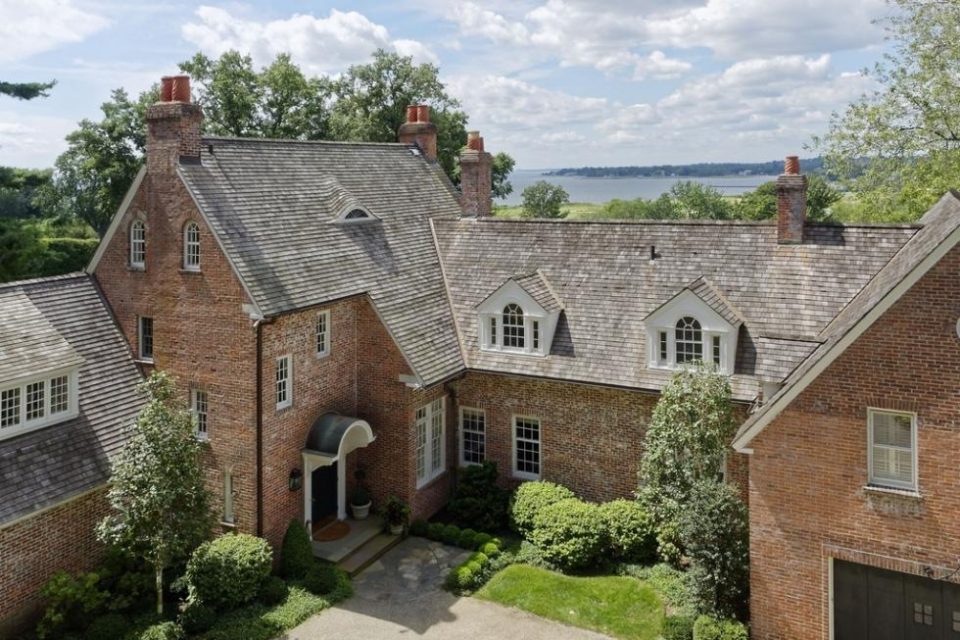 So successful as a composer, lyricist, actor, singer, director, novelist, painter, that his nickname was The Master, Noël Coward’s body of work spanned 60 years from before World War I through the 1970s with his inimitable and unique persona and British style. Many of his plays were shocking for the more reserved Englishmen, but were well received in America and by the 1950s were well received in England - once the country began to relax and recover from wartime strife. Many of his classic works such as Hay Fever, Private Lives, Present Laughter and Blithe Spirit are considered classics and are still produced today. Over his lifetime he composed hundreds of songs, musical plays, poetry and short stories while maintaining a successful stage and film acting career. 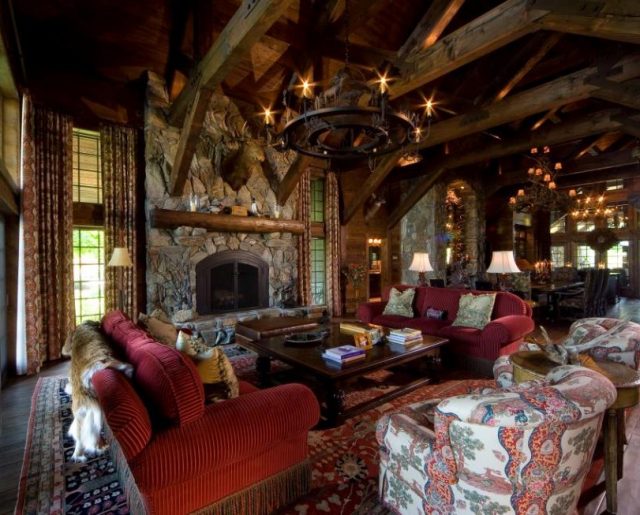 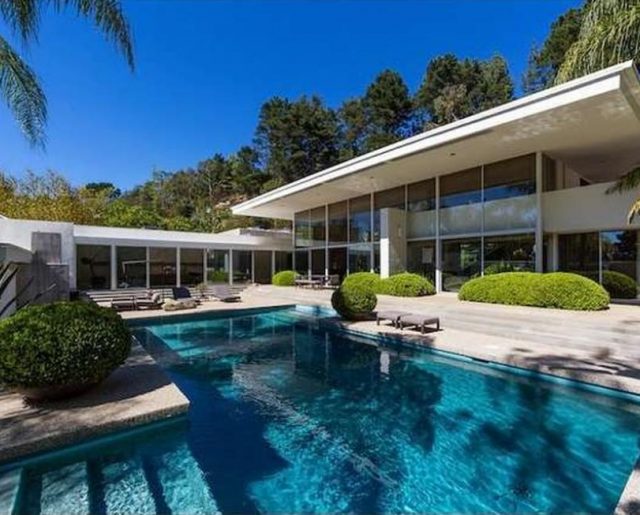 Skinner House 1962! Trousdale Estates in Beverly Hills has been a trophy neighborhood for the rich and famous since groundbreaking...Read More