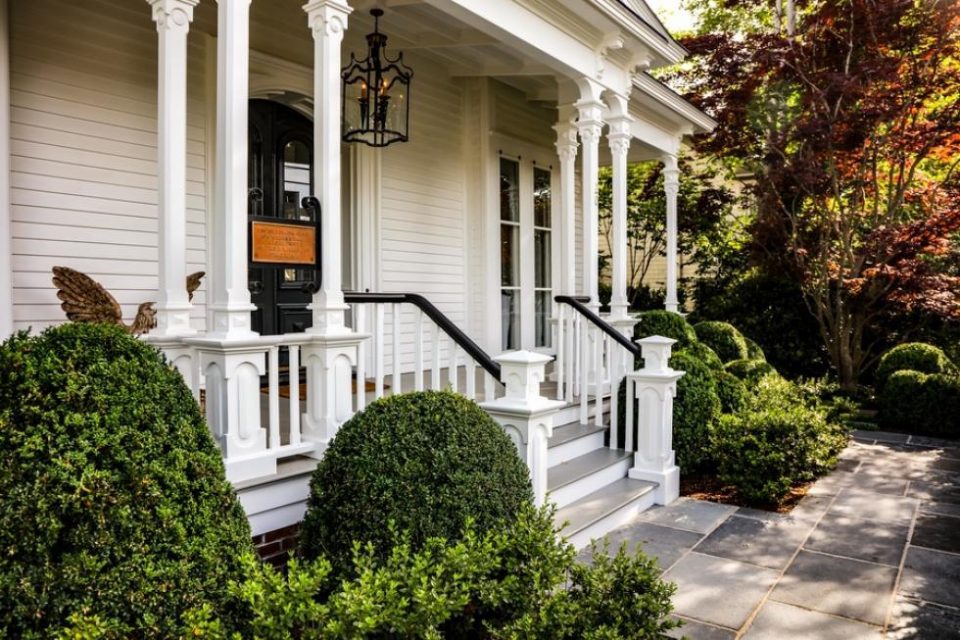 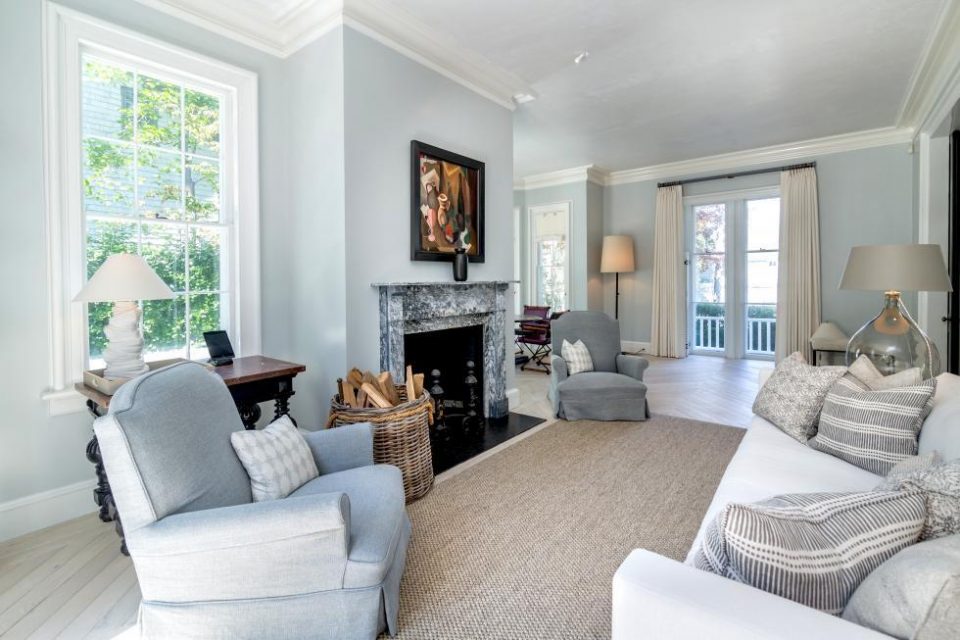 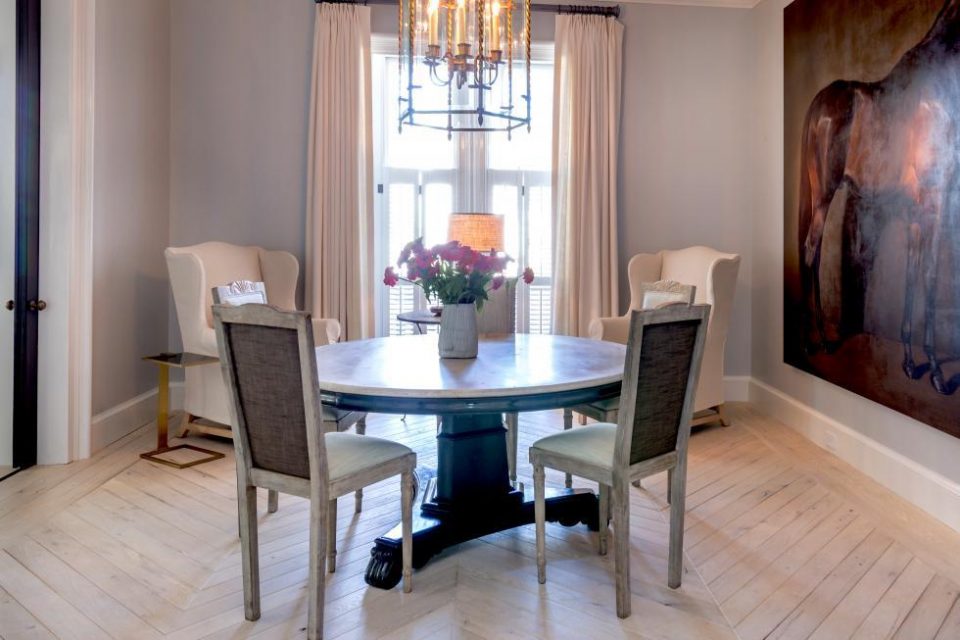 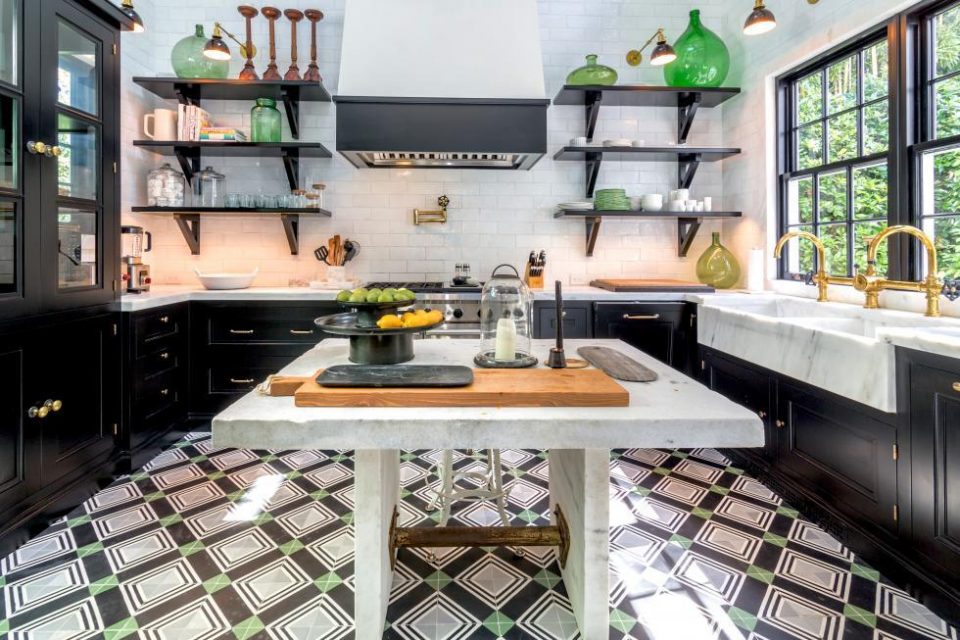 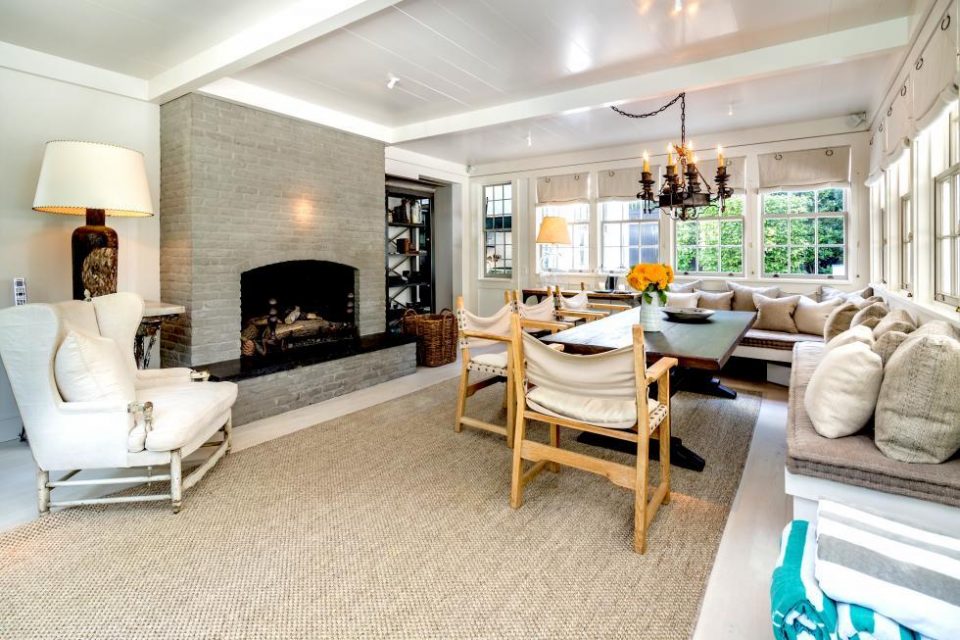 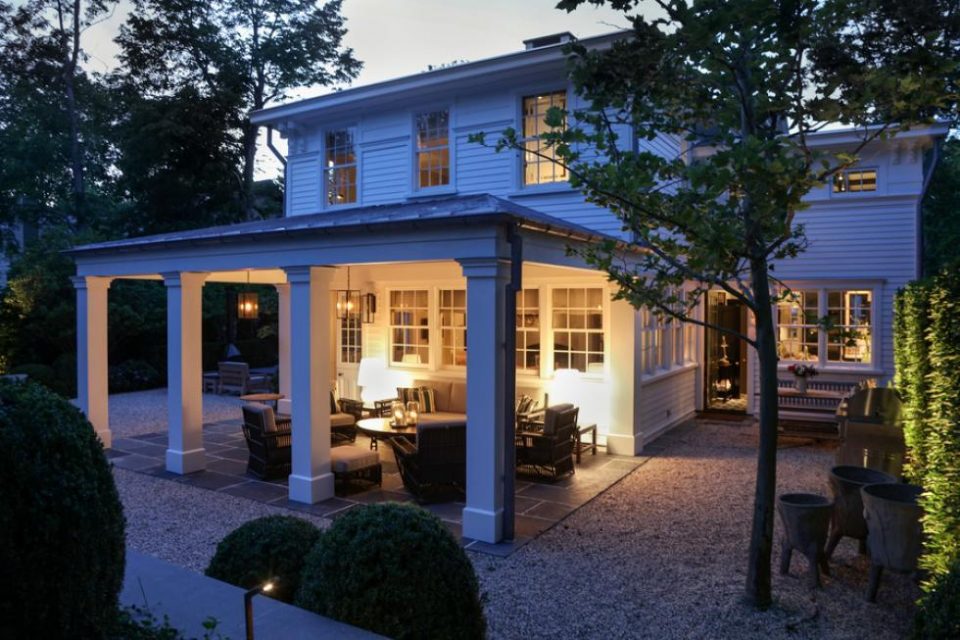 President Trump has Mar-a-Lago in Palm Beach, George W. Bush had his ranch in Crawford, Texas and his dad, George H. Bush, had an oceanfront estate in Kennebunkport, Maine. Special homes to escape from Washington, D.C. to relax. Chester A. Arthur, who was president from 1881 until 1885, chose the Hamptons for his getaway place. Arthur’s vacation house in the charming seaside town of Sag Harbor is now for sale - priced at $13.5 million.

In President Arthur’s years, Sag Harbor was thriving. However, before he purchased his home, the town experienced devastating fires in 1817 and 1845 when the heart of the town and many of its homes were burned. President Arthur’s home, which was built in 1796, was one of the lucky survivors. The town soon recovered, due mostly to the whaling industry.

President Arthur’s home is a tasteful blend of historic and contemporary having undergone a three-year complete renovation while retaining its best historic features and overall character. Sited on three-quarters of an acre, and encompassing 5,900 square feet of living space on three floors, there are six bedrooms and five baths, formal living and dining rooms, a family room off the restyled kitchen with garden and pool views. Also found on the main floor is a library with fireplace. While the bedrooms are divided between the second and third floors, the finished basement contains a media room with fireplace and a wine cellar with tasting area. The grounds include secluded terraces around the pool for entertaining, mature trees and landscaping as well as a private garage and parking place. The home is a short stroll down tree-covered sidewalks to Sag Harbor shops and restaurants.

Sag Harbor still retains its small-town charm with a vibrant year-round community with excellent food and wine venues, a farmers’ market, and a grocery store owned by the same family for decades. Going out for a walk and an ice cream cone in the evening is still a favorite Sag Harbor social event. Celebrity sightings are commonplace and one never knows when they’ll be rubbing elbows with the likes of Christie Brinkley, Paul Simon or Jimmy Buffett - all residents of Sag Harbor.

For Presidents’ Day, Chester A. Arthur’s charming home in the Hamptons is priced at $13.5 million. Co-listing agents are Rima Mardoyan Smyth and Ryan Struble of Douglas Elliman, Bridgehampton and with Susan Breitenbach from Corcoran, Bridgehampton. 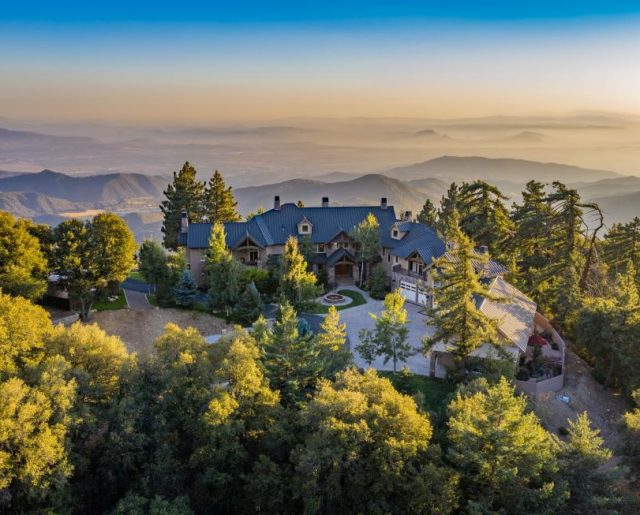 What Kind of House Does a $180 Million Lottery Winner Build? Winning the lottery is a dream come true, especially...Read More