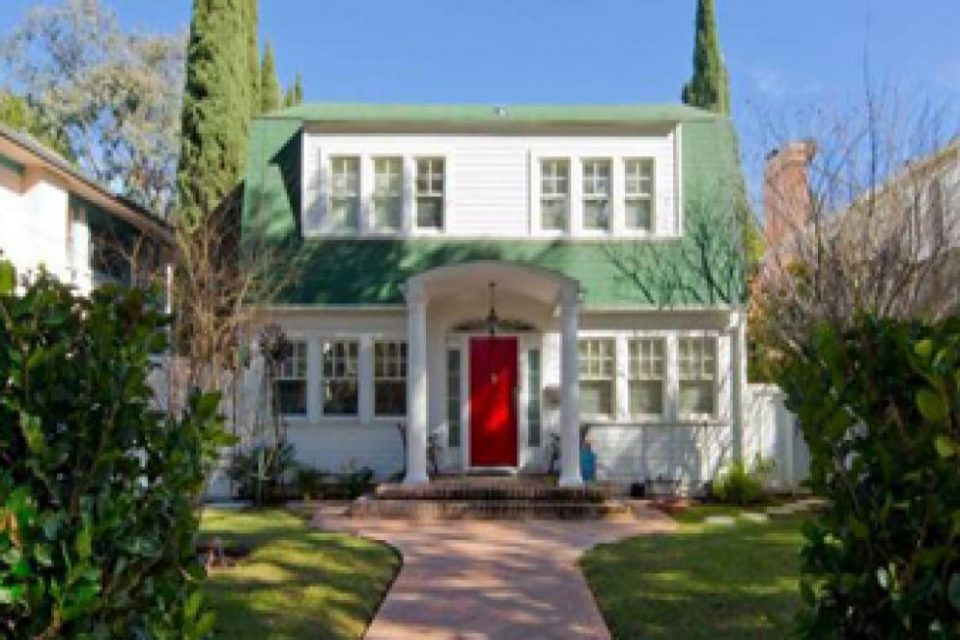 The house of bad dreams in the 1984 horror film A Nightmare on Elm Street, not only sold, but sold in seven days for the actual asking price of $2.1 million! So why would anyone want to even enter, much less spend the night in that frightening, dark boarded up house in Springwood, Ohio? Even the red front door would send shivers down your spine from a hundred yards away. Wouldn’t Freddy Krueger and his slashing claws be in your dreams in this house?

Well, things just aren’t what they seem. First the house is really in Los Angeles instead of Ohio. Movie people are funny that way. Why make a crew travel when L.A. will always have what they need if they look hard enough? After all, it was just a movie!

In 2006, Annie Hill drove down picturesque tree-lined North Genesee Avenue in L.A. and noticed this shambled house in the midst of a neighborhood of nice, well kept homes. Finally in 2008 she snapped it up for $1.15 million and began a yearlong renovation. Since the previous owners had let it completely run down, Annie had to practically rebuild the house and even changed the floor plan. By the time it was finished and time for her to move in, the only thing that remained the same was the front of the house, now fresh and spiffy and with a new bright red front door, still quite recognizable by the film’s fans.

Today the new floor plan is center hall with formal rooms in the front and large open design family room and kitchen in the rear that opens out to a beautiful garden, pool and complete guest house with its own kitchen and bath. She put in black American walnut wide plank floors throughout and created a cheerful custom kitchen. Cleverly done are the custom arches opening the formal rooms from the central hall. Instead of ho hum squares, they’re circular and add a happy exclamation to a mix of mid century modern with accents of 1970’s orange on kitchen counters and other well chosen locations.

Kicking Freddy Krueger to the curb, Annie bought the Nightmare on Elm Street house for $1.15 million and after a redo listed it for $2.1 million. It sold in seven days for full price. Faster than you can say, "Wake up and run for your life!" 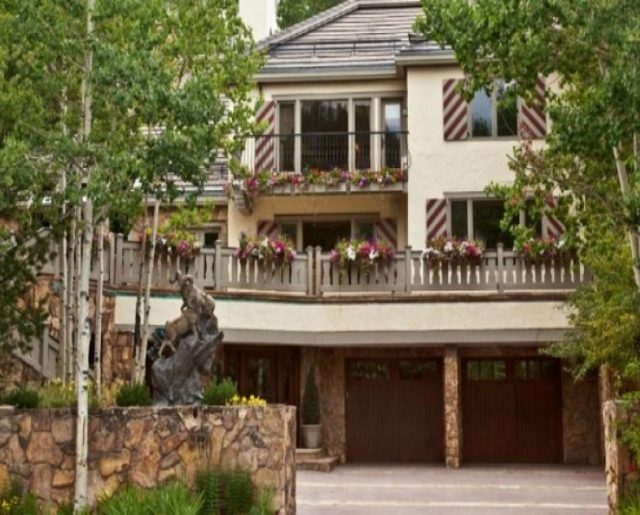 Rent President Ford’s Ski Home! Enjoy the same luxury as a former president, without the commitment to ownership. This was...Read More 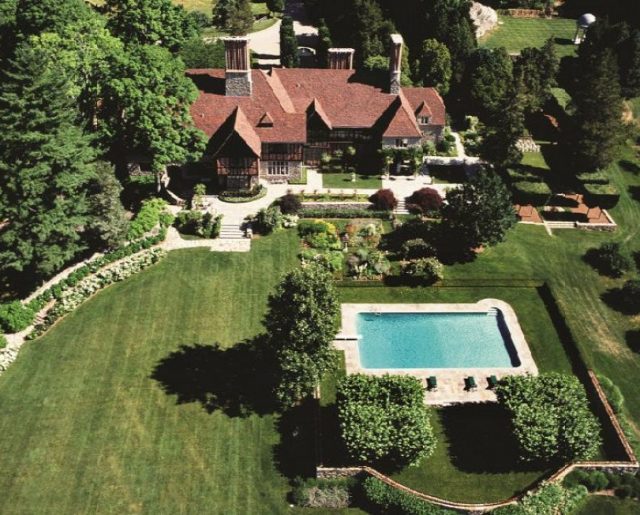 Mel’s Old Mill Farm Back On Market! Mel Gibson has made a few mistakes and episodes of bad taste in...Read More