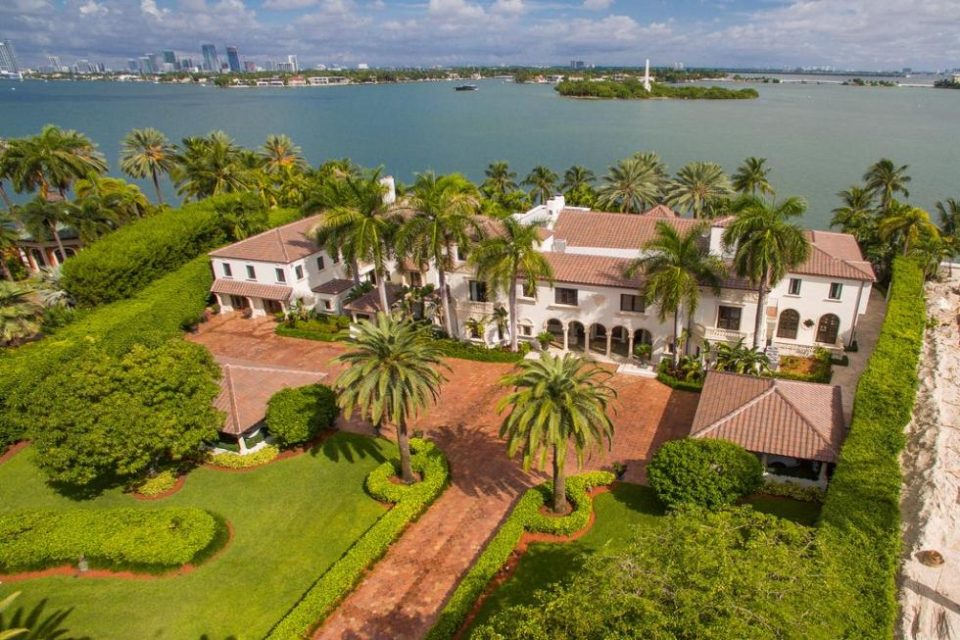 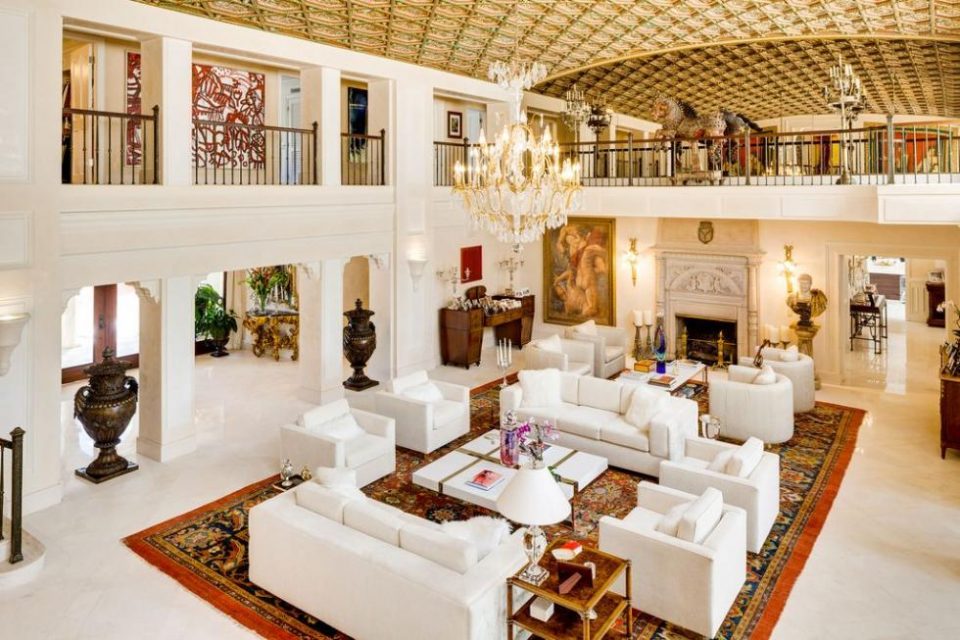 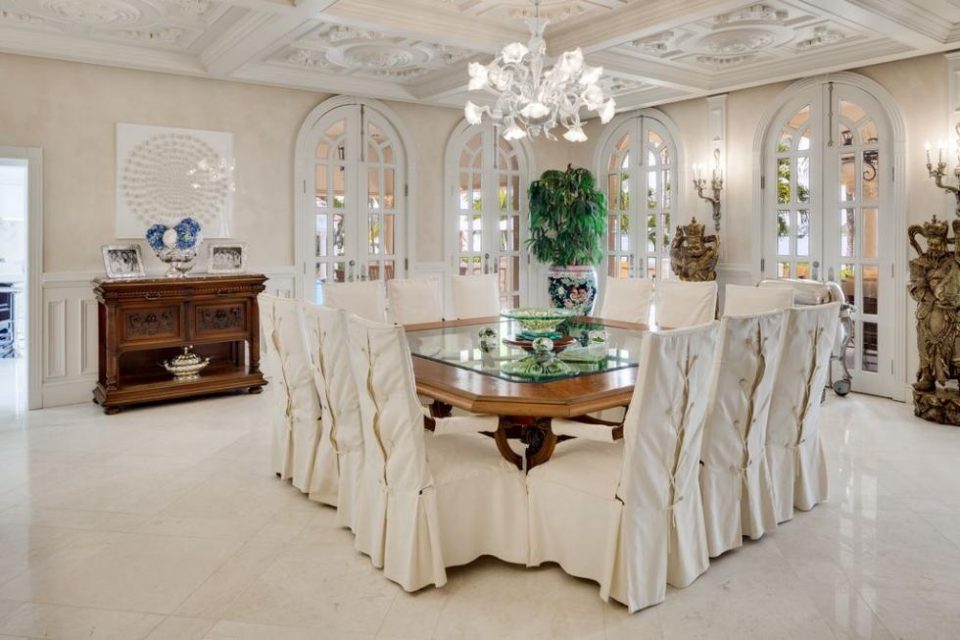 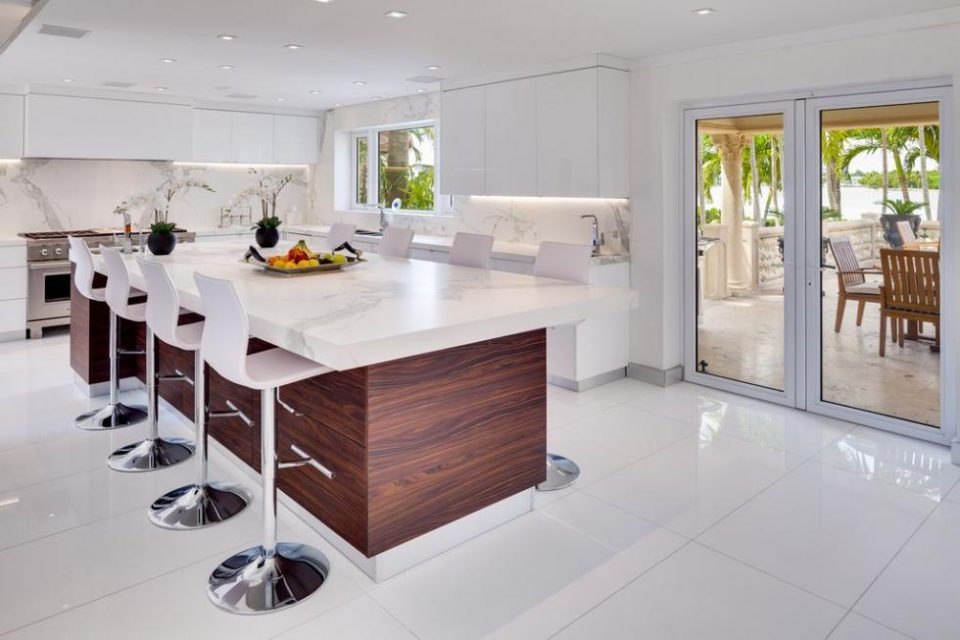 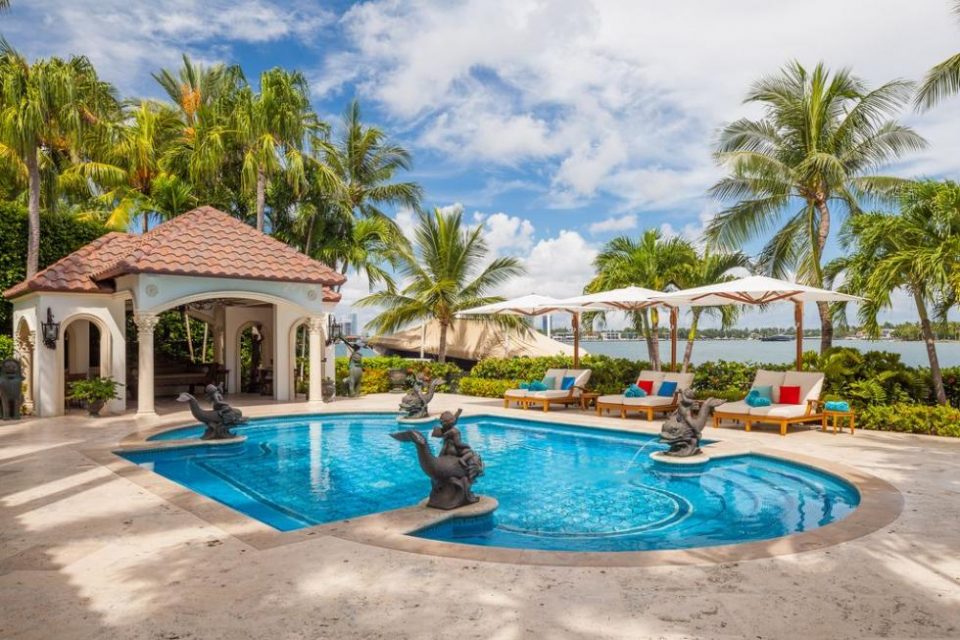 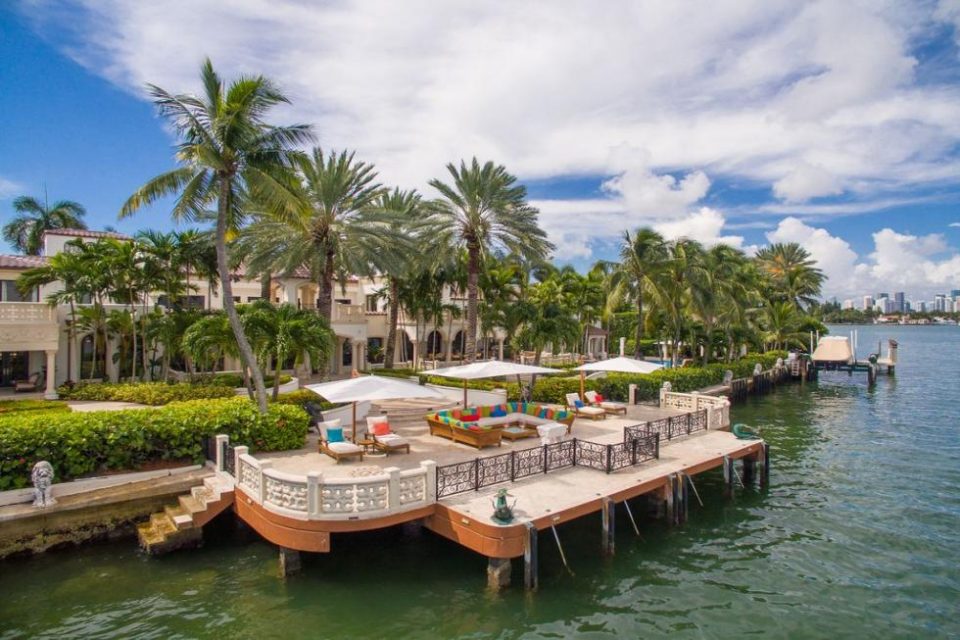 Miami Beach was an unnamed barrier island with a few avocado trees, dense mangroves, lots of mosquitoes, very few people and almost impossible to get to until an Indiana promoter and entrepreneur began its historic transformation. Carl G. Fisher looked at the strip of desolate Florida sand and saw a grand resort city.

Fisher was an automobile enthusiast, marketing genius and bit of a huckster who had grown from co-owner of a bicycle shop to opening America’s first car dealership, creating the Indianapolis Motor Speedway, main mover behind both the Lincoln Highway from New York City to San Francisco and Dixie Highway from Michigan to Miami, and became a multi-millionaire from his investment in car headlights.

When early developers such as John Collins (think Miami Beach’s Collins Avenue main drag) ran short of money to build the first bridge from the mainland to Miami Beach, it was Fisher who stepped in with his money and vision to move the project along. He also financed the dredging of Biscayne Bay to create the residential islands between Miami and Miami Beach, including the Venetian Islands and Star Island. Exclusive Fisher Island, which Fisher once owned, is named after him.

Fisher was full of ideas to promote his projects including riding a bike across a tightrope to advertise his bicycle shop. To promote his automobile dealership, he piloted one of his cars, minus the engine, hanging from an air balloon to the outskirts of Indianapolis where he swapped cars to one with an engine and drove back into town. To get people to his new Miami Beach, Fisher paid for a billboard in Times Square in the middle of the winter advertising that it was June in Miami Beach. Vacationers and transplants began flocking to Miami Beach and from 1920 to 1925, Miami Beach’s population increased over 400 percent.

By 1923, Carl Fisher was worth many millions and built the Miami Yacht Club, which he later turned into a private residence. The 18,400-square-foot mansion on Star Island has been completely updated and is now for sale for the first time in 30 years - the most expensive home in Miami-Dade County. Priced at $65 million, the property is located on the tip of the island with commanding long range views of Biscayne Bay. With more than 40 rooms, it includes 10 bedrooms, 12 baths and a two-story spacious formal living room with intricately worked ceiling and surrounded by second-story balconies and bay views. Also included are a formal dining room, private family rooms, a large contemporary chef’s kitchen that opens to outdoor dining, a 3,000-bottle wine cellar, three offices and two separate staff living areas currently used by a full-time staff of five employees. The 1.5 acre grounds include 255 feet of bay frontage, two private docks, a boat lift, swimming pool and cabana.

With the double whammy of the Florida real estate collapse following the Great Miami Hurricane in 1926 and the 1929 Great Depression, Fisher lost his fortune and sadly ended up almost completely destitute. He lived out the remainder of his life as a handyman living in a small home in Miami Beach where he died in 1939.

Carl Fisher’s Star Island Miami Yacht Club turned private mansion in the early 1920s has been totally updated in 2016 with a fresh island vibe and new to the market for the first time in 30 years. The listing agents are Alexa Lacovelli, Mirce Curkoski and Albert Justo from One Sotheby’s International Realty in Miami Beach. 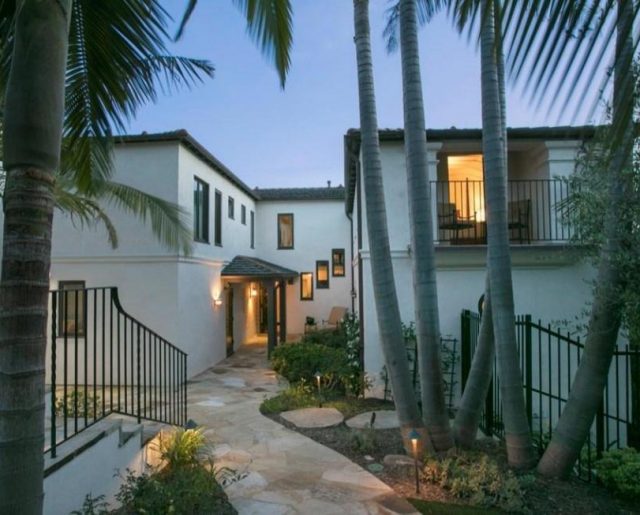 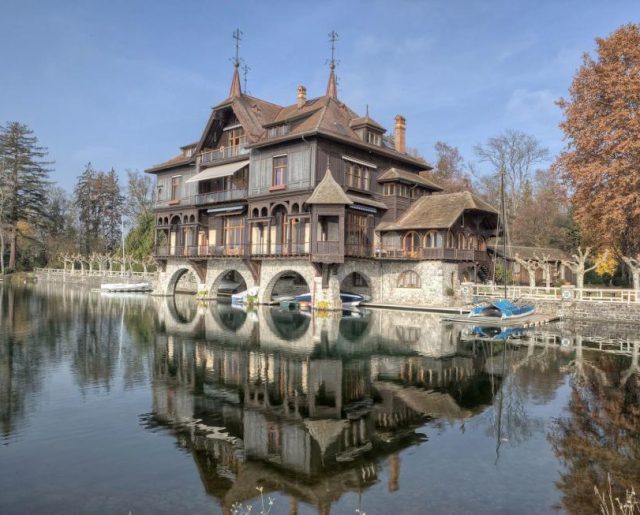 Historic Lake Geneva Auction! It may have been Lake Como in Italy and not Lake Geneva in Switzerland, but anyone...Read More