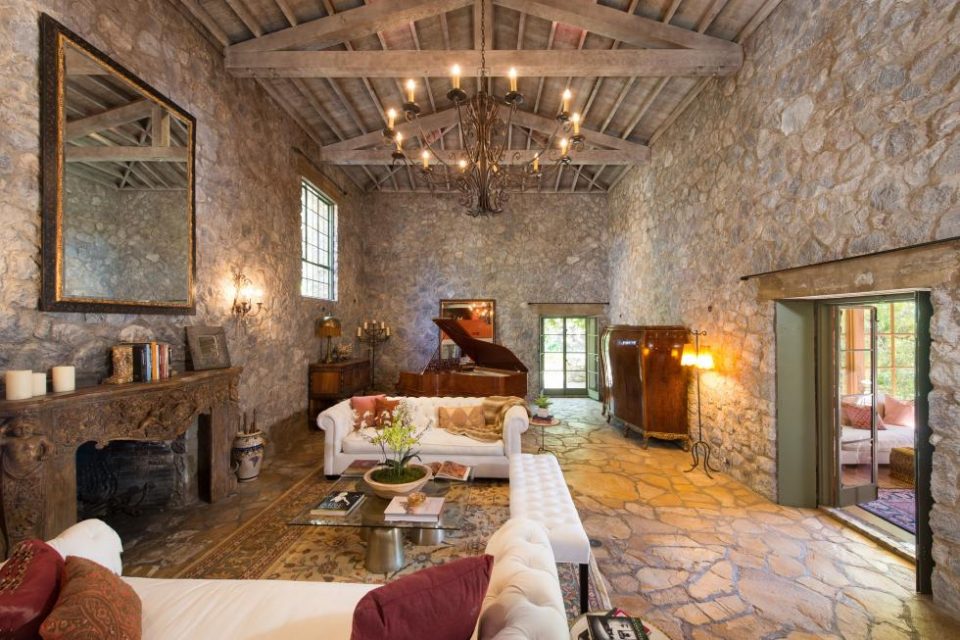 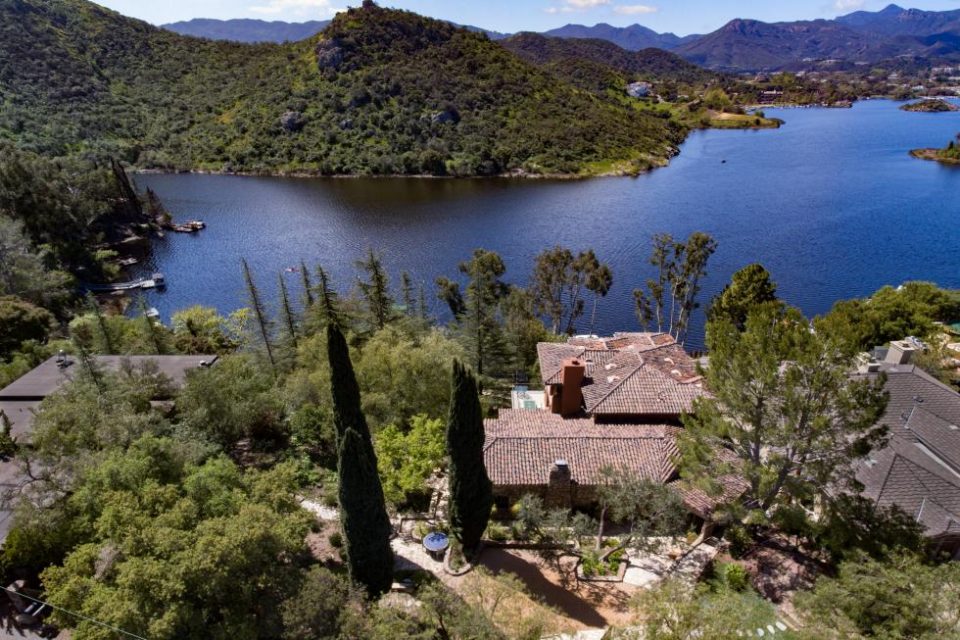 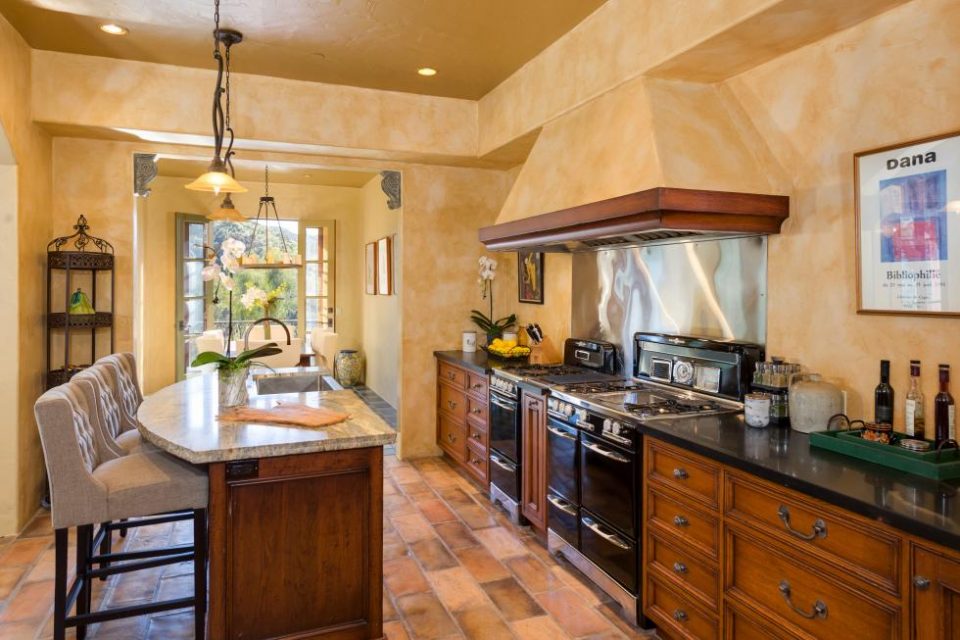 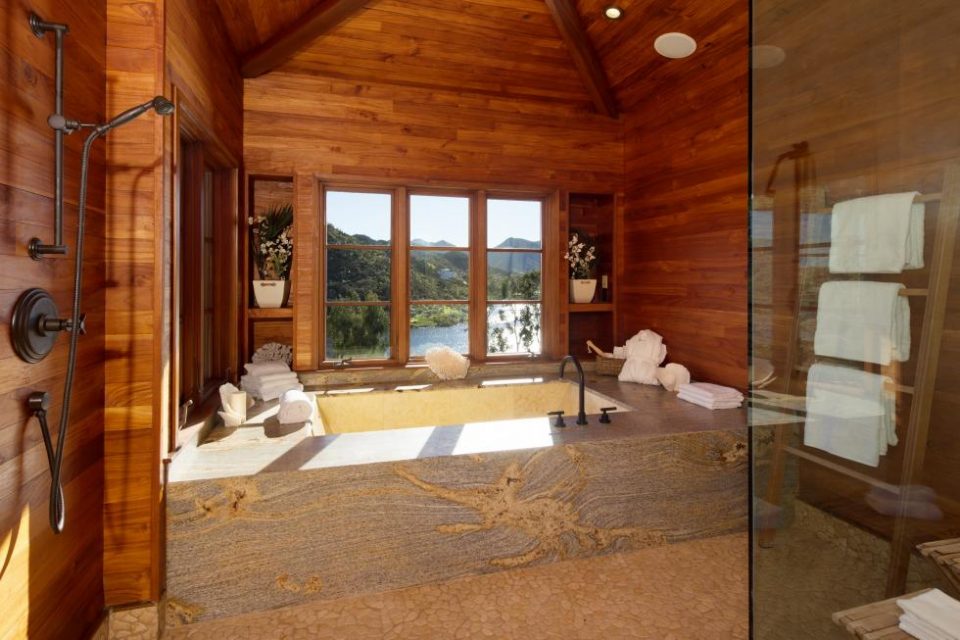 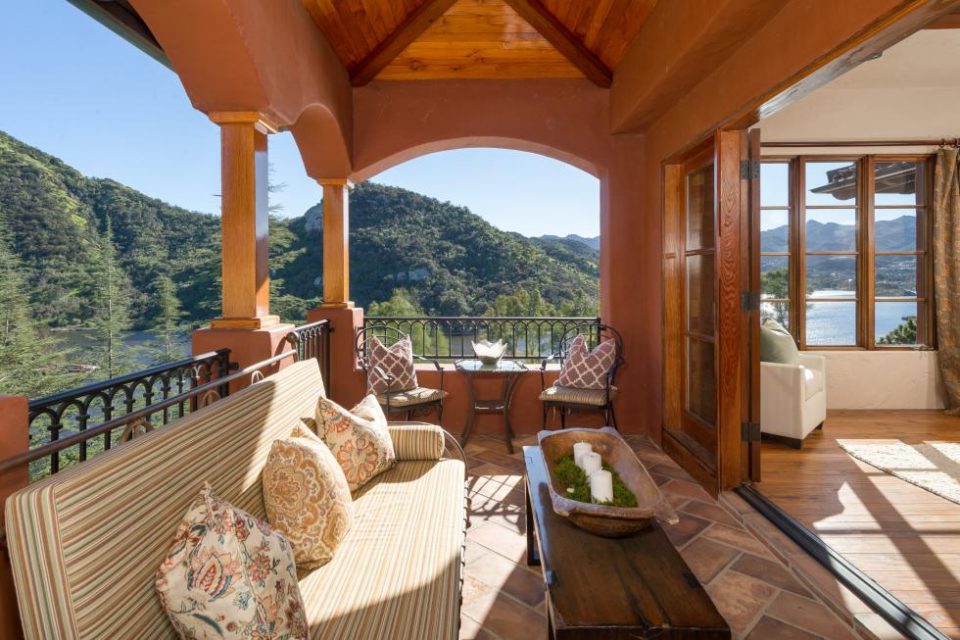 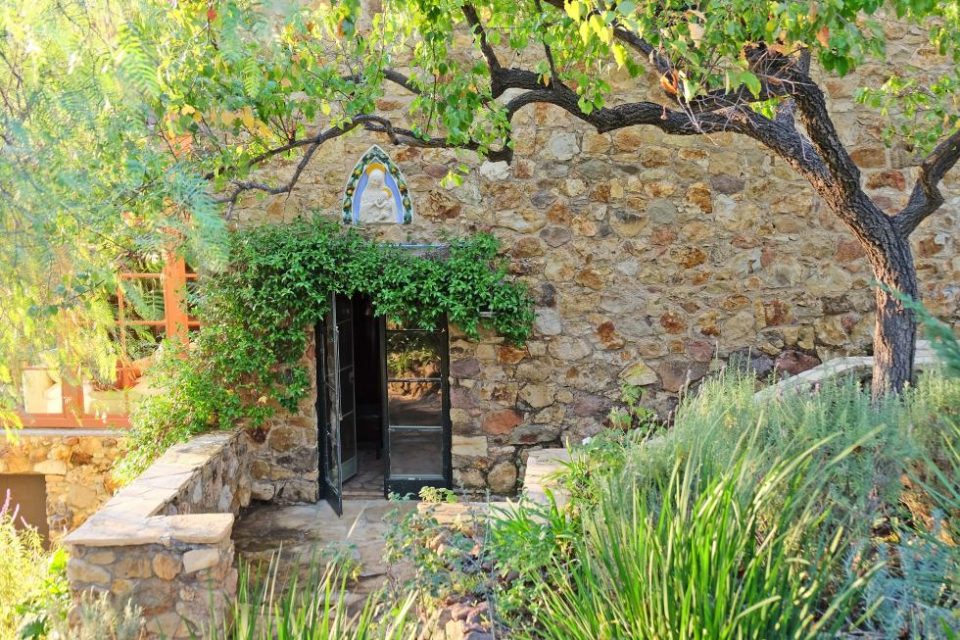 It never occurred to Tom Petty that gathering a group of friends to play music wouldn’t make them big stars. After meeting Elvis at the age of 10 and later watching the Beatles, he knew he was meant to be a musician and approached it with laser focus. In the late 60s at age 17, Tom put his theory into practice gathering several buddies, took guitar lessons, added a few more instruments to the mix and was soon on his way to stardom. Nothing deterred him or slowed him down, even the disapproval of his father who was disappointed that his son would take the artistic route rather than what he considered a more masculine sports-oriented road into adulthood.

Tom’s first band, the Epics, started out in his hometown Gainesville, Florida playing locally between odd jobs to keep them financially afloat until they hit the big time, which he knew in his heart was just a matter of time. The Epics evolved into Mudcrutch, a popular band at the Gainesville University of Florida area bars, but failed to get outside attention. His next band, the Heartbreakers, quickly turned things around making it to the top in 1976 with their hit song Breakdown. Tom and the Heartbreakers never looked back producing classics such as American Girl, Free Falling, and I Won’t Back Down. A career that lasted over 45 years.

Music poured out of Tom Petty like a fast moving river producing hit after hit, many used for movie theme songs and sound tracks. Just as he imagined as a young boy, Tom and the Heartbreakers became one of the most popular American bands in history, garnering virtually every important award in the music industry and a star on the Hollywood Walk of Fame.

Petty died in October at age 66 and now his much-loved Lake Sherwood getaway near Malibu and nine miles to the Pacific Ocean is for sale. Built in 1931 with walls of local fieldstone, Petty’s retreat has mountain and water views across the natural lake from almost every room and 125-feet of shorefront. Deceptively large at 5,300 square feet, the house has three bedrooms and three baths and underwent an expansion in 2004. Its rustic feel from the fieldstone and natural wooded environment is complimented by its balcony fireplace, redwood-paneled bath with stone bathtub that overlooks the lake and vaulted-beamed ceilings and fireplace in the fieldstone living room. It’s a California house with a European mountain-lake chalet vibe geared to inspire creativity from its barrel-tiled roof to its enchanting terrace. It also has a private deep-water dock where one can sit and dream, launch a boat, fish or swim. Located high above the fog line, the property is guaranteed bright sunshine and cool breezes. Listing agents are Dana Sparks and Amy Alcini of Compass Realty in Malibu, California. 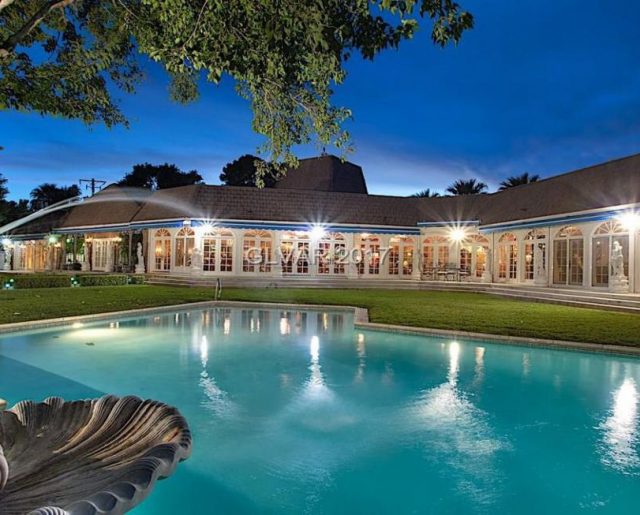 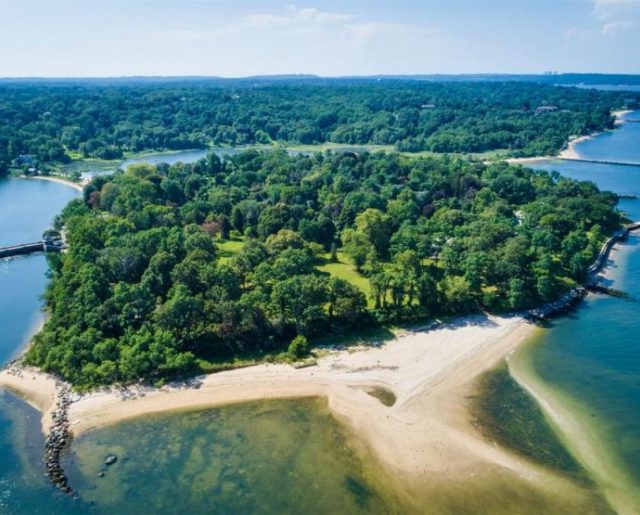